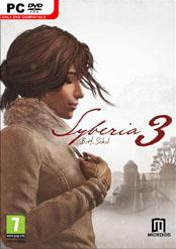 The first two Syberia games made a strong impression on the fans of adventure games everywhere. After over a decade Benoît Sokal comes back, and Syberia 3 comes back with him. That's right.

The cult classic from early aughts is revived with the long-awaited sequel. The next chapter of Kate Walker's story takes her on a journey with a nomadic tribe. Are you ready to dust your snowshoes and venture into the unknown? Surprising revival Kate Walker finds herself as stunned as everyone else at the beginning of the game.

Lost adrift after the events of Syberia 2, she winds up washed ashore and rescued by the Youkol tribe. Syberia III is as much the next chapter in Walker's story as it is a new journey, new adventure, both for her and the players. Whether you are the series' veteran or new to the party, the story will be gripping and take you to creative locales brought to life in the imagination of its creator.

Benoît Sokal at the helm Syberia III wouldn't be a proper continuation if the mastermind behind the previous two entries, Benoît Sokal, wasn't the creator of this one too. Although gone are his masterful watercolor paintings that used to serve as the backgrounds, the distinctive art direction remains at strength and can be seen everywhere from character designs to architecture and locales. Sokal is also the game's writer, making sure it is a worthy successor to the originals.

Are you ready to find out what else life has in store for Kate? More bizarre creatures and steampunk locales How can you beat a mammoth? Answer is: you can't, but that doesn't mean you can't try. One of the creatures central to Syberia 3 PC are enormous snow ostriches kept by the Youkol tribes. But weird wildlife is not the only thing awaiting Kate.

Syberia III has no shortage of automatons and people, who can be weirder than any creature you could meet. Original soundtrack by Inon Zur Alongside the cult franchise and its famed creator, another name known to many is behind the music. Inon Zur, the talent behind the soundtracks for dozens of games is the one to score Kate Walker's new adventure.

Among his creations are the OSTs for Dragon Age: Origins, Icewind Dale II, and Syberia II, to name just a few. Inon Zur's music and Benoit Sokal's visuals mesh to create atmosphere that will keep you playing for hours. Puzzles and enigmas True to the genre, Syberia III is a sweeping personal story and puzzles to overcome on your way.

Gather tools and seemingly inconsequential items, scout your surroundings. Syberia III marks the return of classic adventure games like the original Syberias or the Myst series. Help Kate Walker fix complicated devices, open locks, use the environment to her advantage.

Syberia III is not for the impatient.

Syberia 3 is also available on Nintendo Switch, XBox One & PS4. 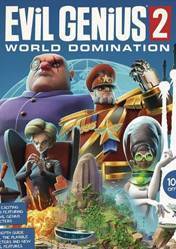 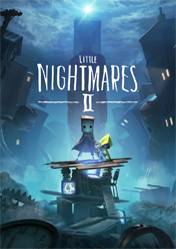 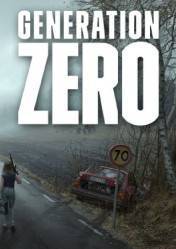 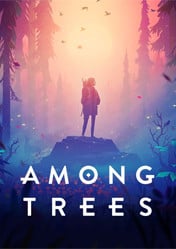 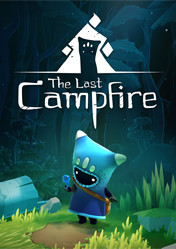 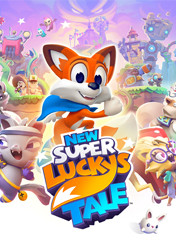 Syberia 3 brings back, in a very beautiful way, the genre of the graphic adventure. It has some performance issues and frame-drops, but everyone who loves the genre should give it a try.

Syberia 3 may have some touching moments and interesting characters, as well as puzzles consistent with the game's lore, but questionable gameplay choices, technical issues and a weak ending that doesn't offer any conclusion, leave a lot to be desired.

A shameful ending to a beloved series.

While the puzzles leave a decent impression, the numerous technical problems as well as the weird changes of perspective make this a frustrating and sluggish experience.

Syberia 3’s ample potential for greatness is squandered by an awkward translation, poor design, and a heaping helping of technical issues.

Some solid puzzles can’t rescue what is an otherwise terrible adventure game. 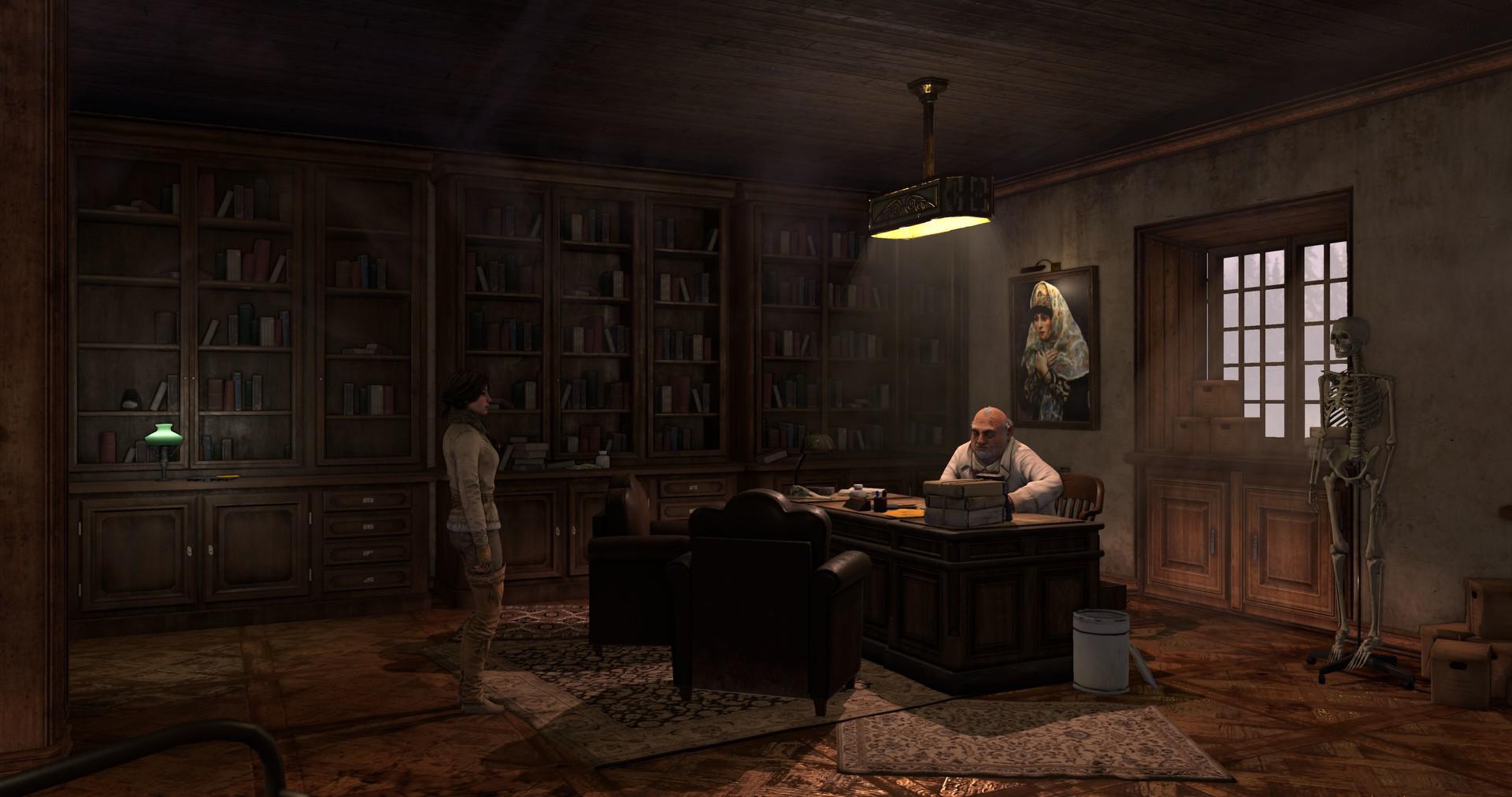 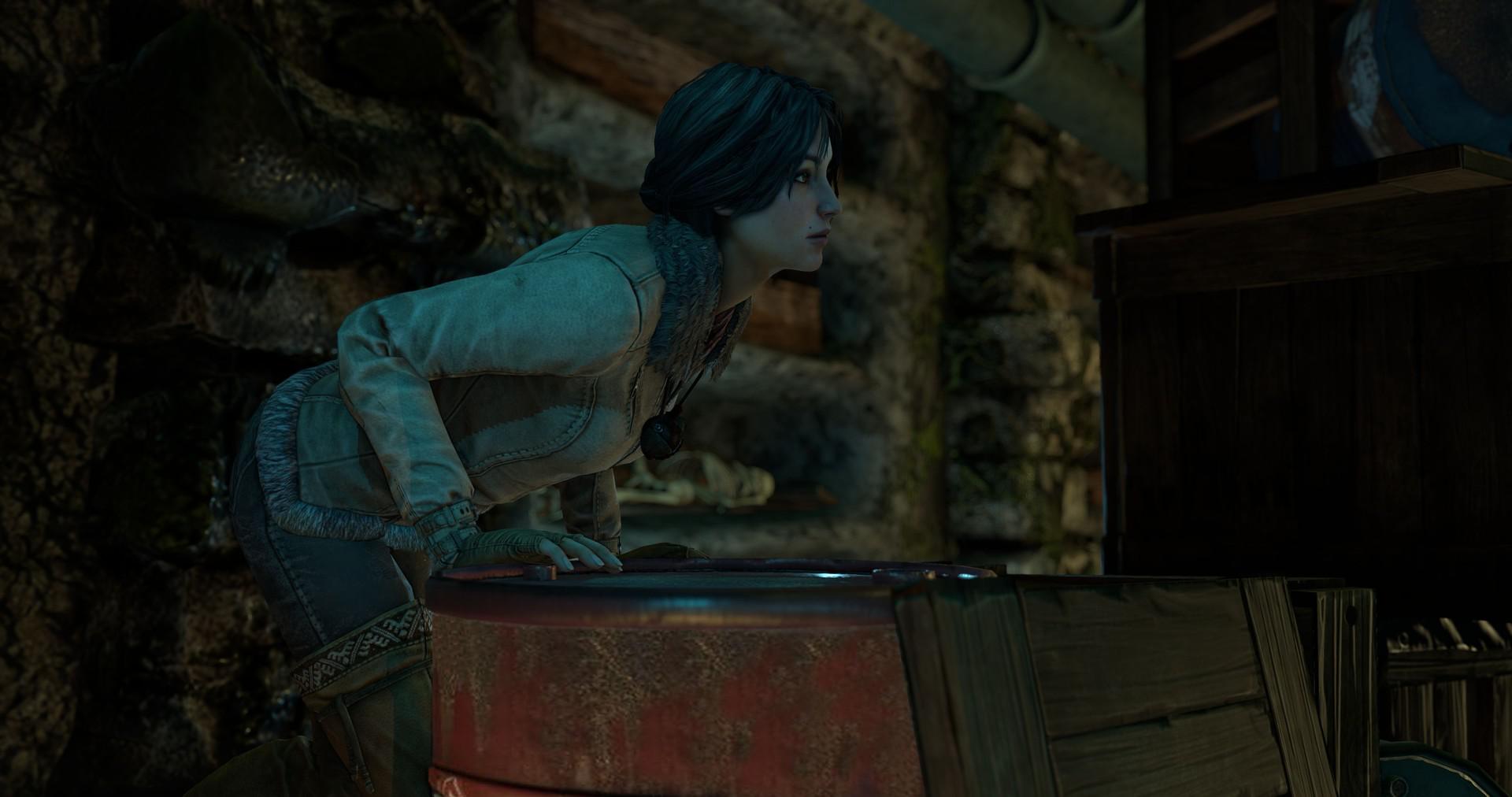 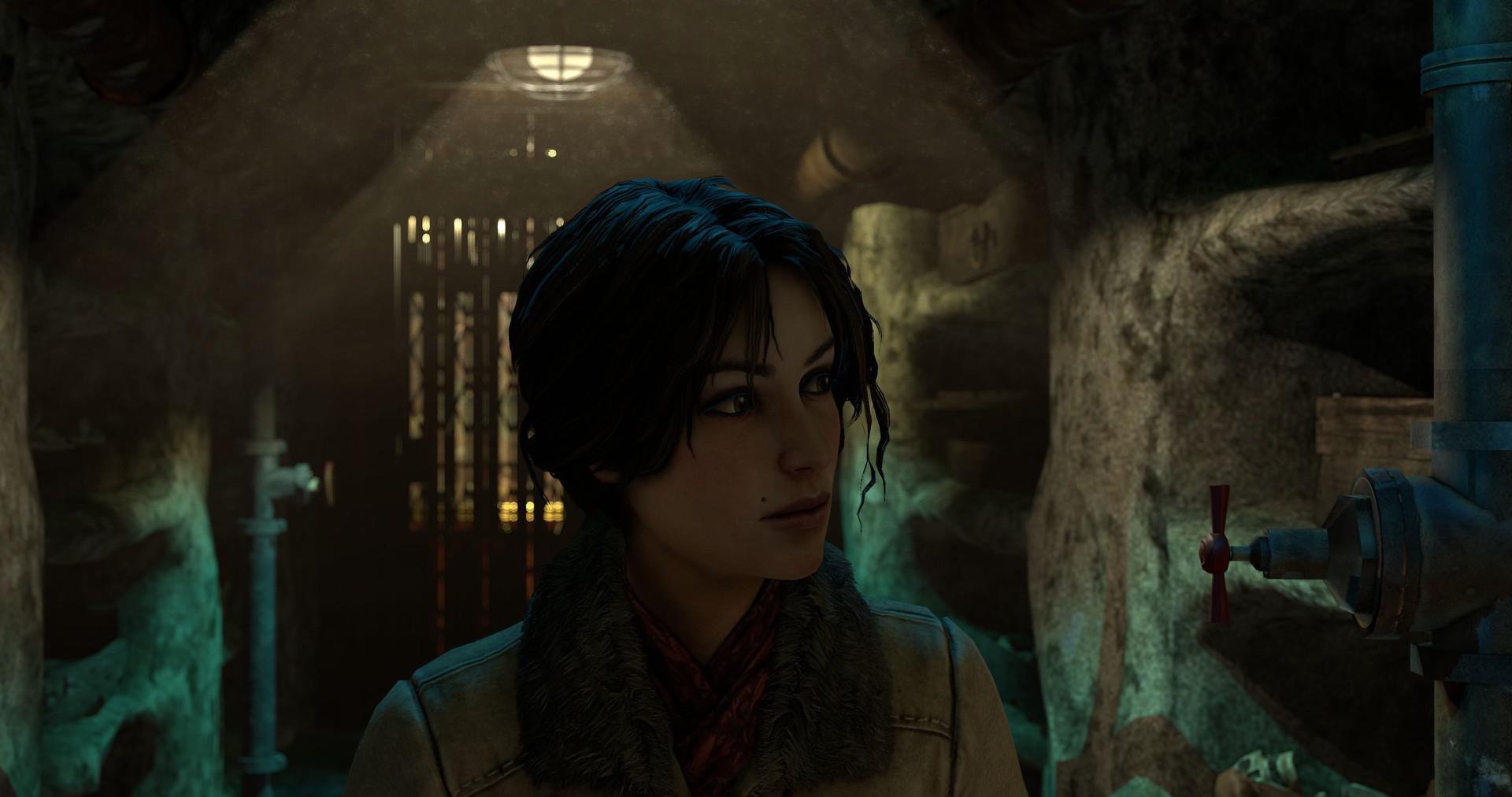 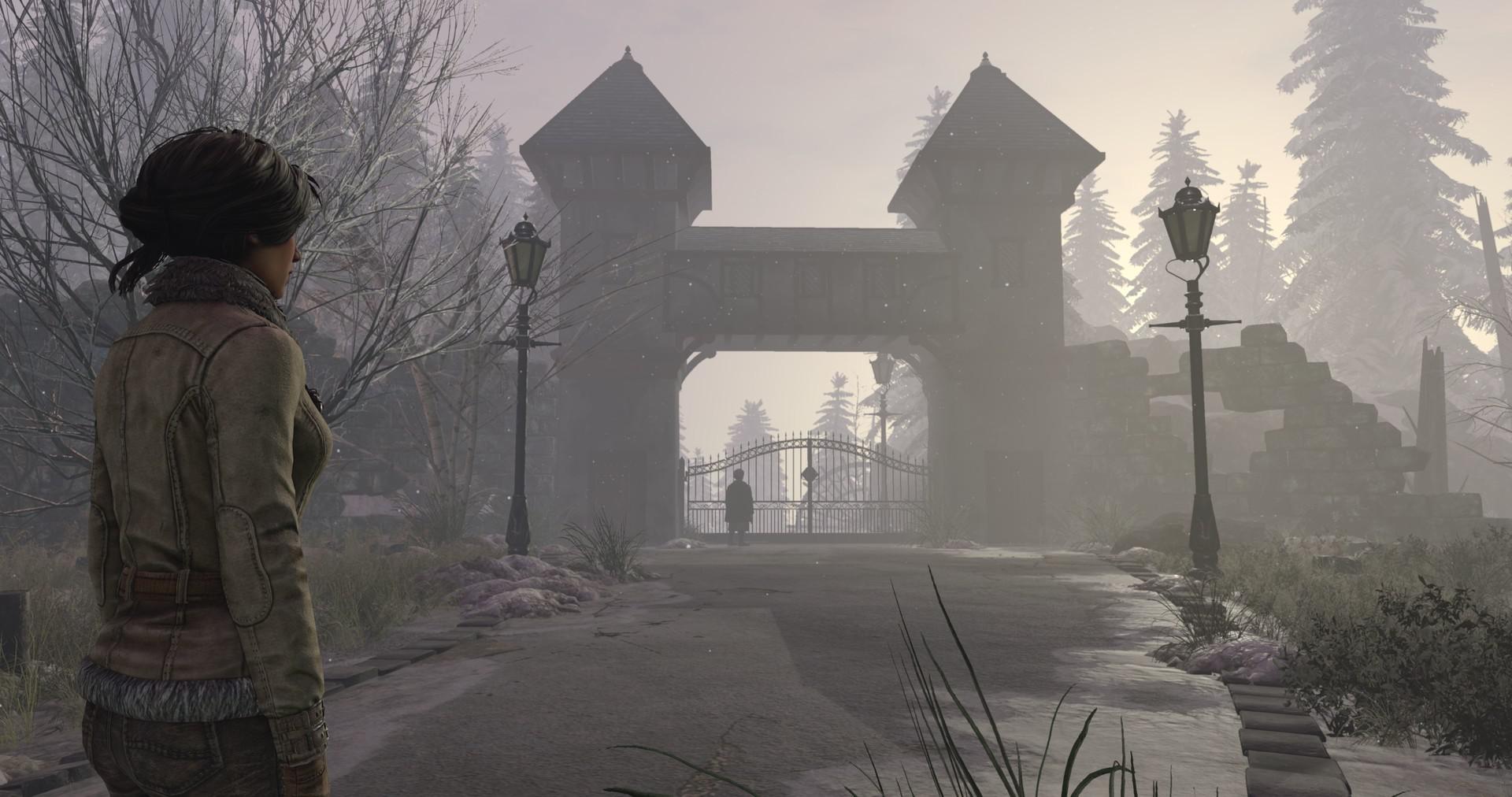