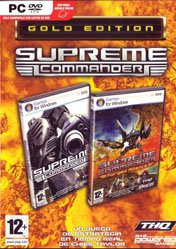 Supreme CommanderFor a thousand years, three opposing forces have waged war for what they believe is true. There can be no room for compromise: their way is the only way. Dubbed The Infinite War, this devastating conflict has taken its toll on a once-peaceful galaxy and has only served to deepen the hatred between the factions.

After centuries of struggle, the battle for supremacy has at last reached a turning point. Under your strategic command and leadership, will your faction reign supreme? Will you be victorious and elevate your race to domination? Or will you lead them into the hell of defeat and ultimate extinction? Supreme Commander: Forged AllianceThe last days of man are at hand. Two years after the Infinite War the once great warring nations now lie in ruins, and humanity’s hope for a brighter future is nothing but a bitter memory.

A new, seemingly unstoppable enemy, supported by the zealots of The Order, now seeks to eradicate mankind: UEF, Aeon Loyalist, and Cybran alike. With their backs against the wall and staring into the abyss, the tattered remnants of Humanity’s forces must put aside old hatreds and band together as they prepare to make one last desperate stand. One last chance.

An alliance forged in blood, steel and hope, they turn to face the dark. 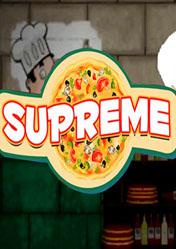 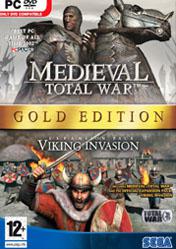 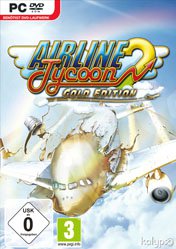 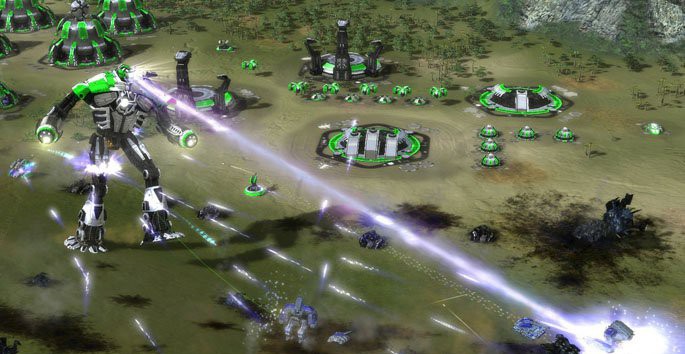 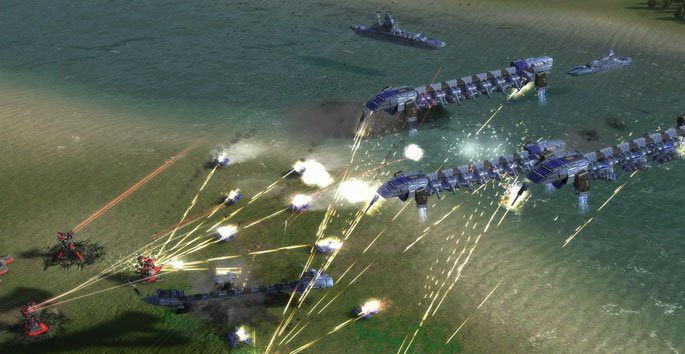 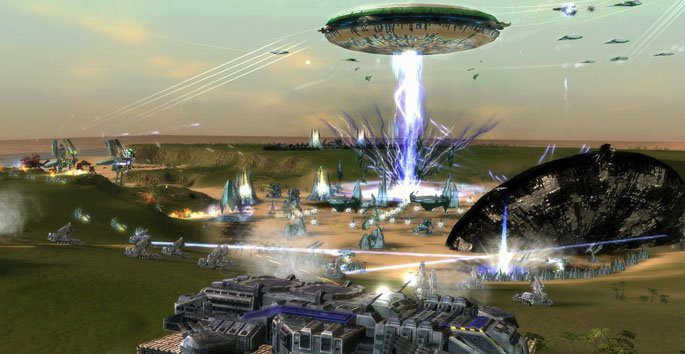 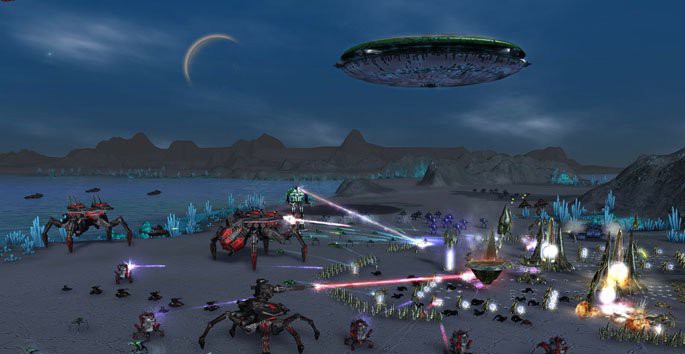