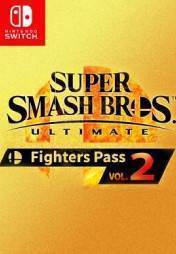 Super Smash Bros Fighter Pass Vol. 2 is a DLC for Nintendo Switch and is available in digital format or eShop code (although it may also be available in account format) which means that after purchase at any of the retail outlets listed you will receive a code (or the login details to an account with the game if you purchase the account edition) which you will need to redeem in your Nintendo account. Buying this format of games, in a few minutes we can have the game we want downloaded from the Nintendo system and at a lower price than the physical version.

2 for Nintendo Switch if I purchase a Nintendo eShop code?Simply log in to your Nintendo account and go to the following sections: First to "Nintendo eShop" from the HOME menu. Once there, we select the account we want to use. Select "Redeem Code" on the left side of the screen.

Paste the Super Smash Bros. Fighter Pass Vol. 2 eShop code that you received in the email and the product is activated.

Remember that this product is a season pass, so it is necessary to have the Super Smash Bros game, which must be purchased separately.  The Fighters Pass Vol. 2 gives you access to six packs of candidates as they become available.

Each wannabe pack includes a fighter, a stage and several music tracks. Also included is a Mii swordsman suit based on the ancestral equipment from The Legend of Zelda: Breath of the Wild. 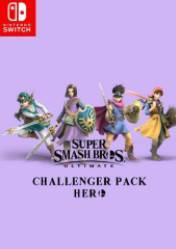 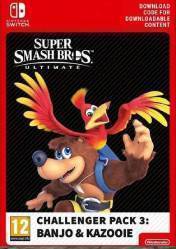 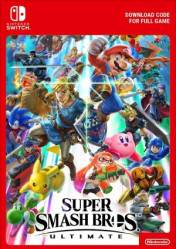 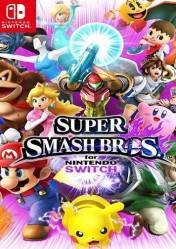 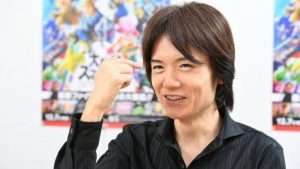 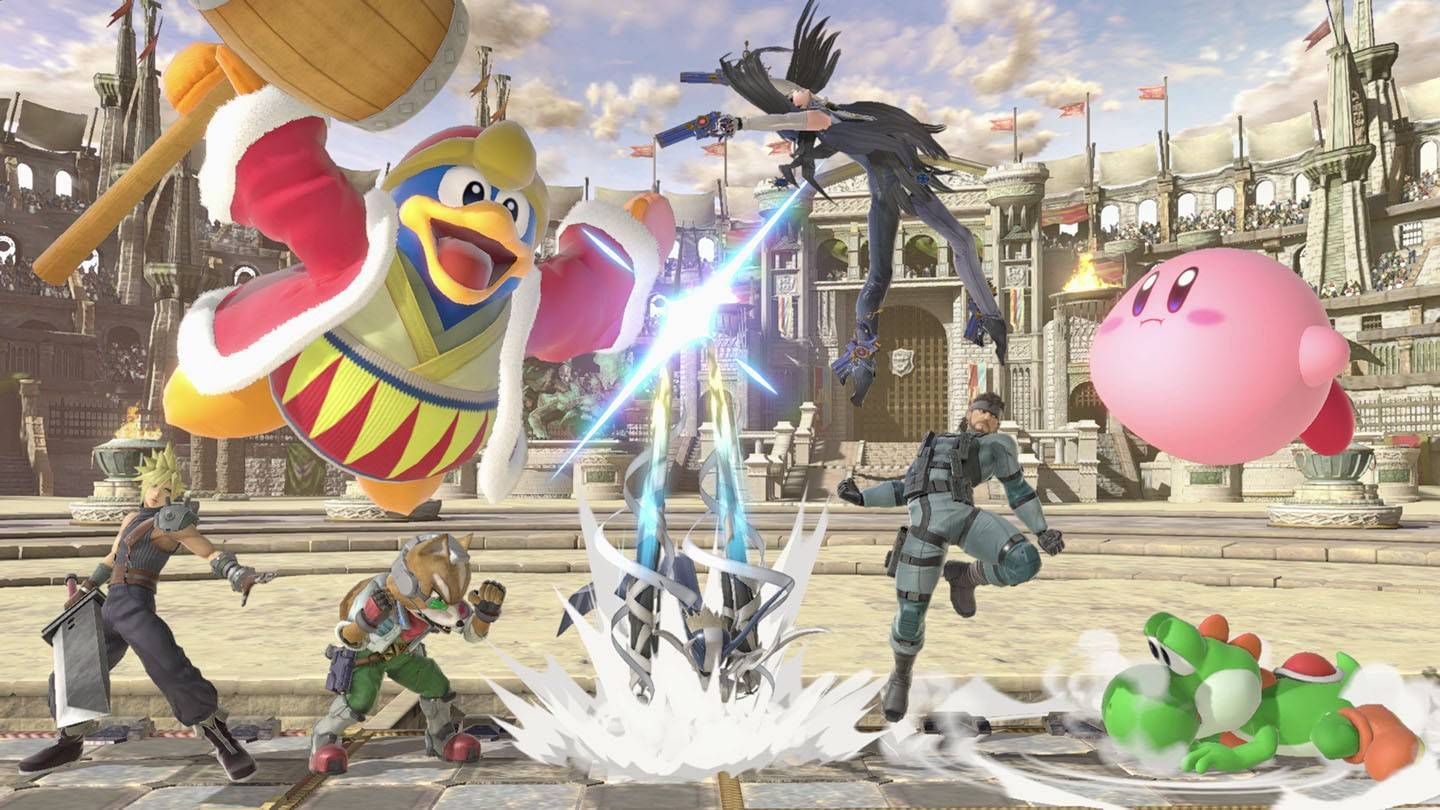 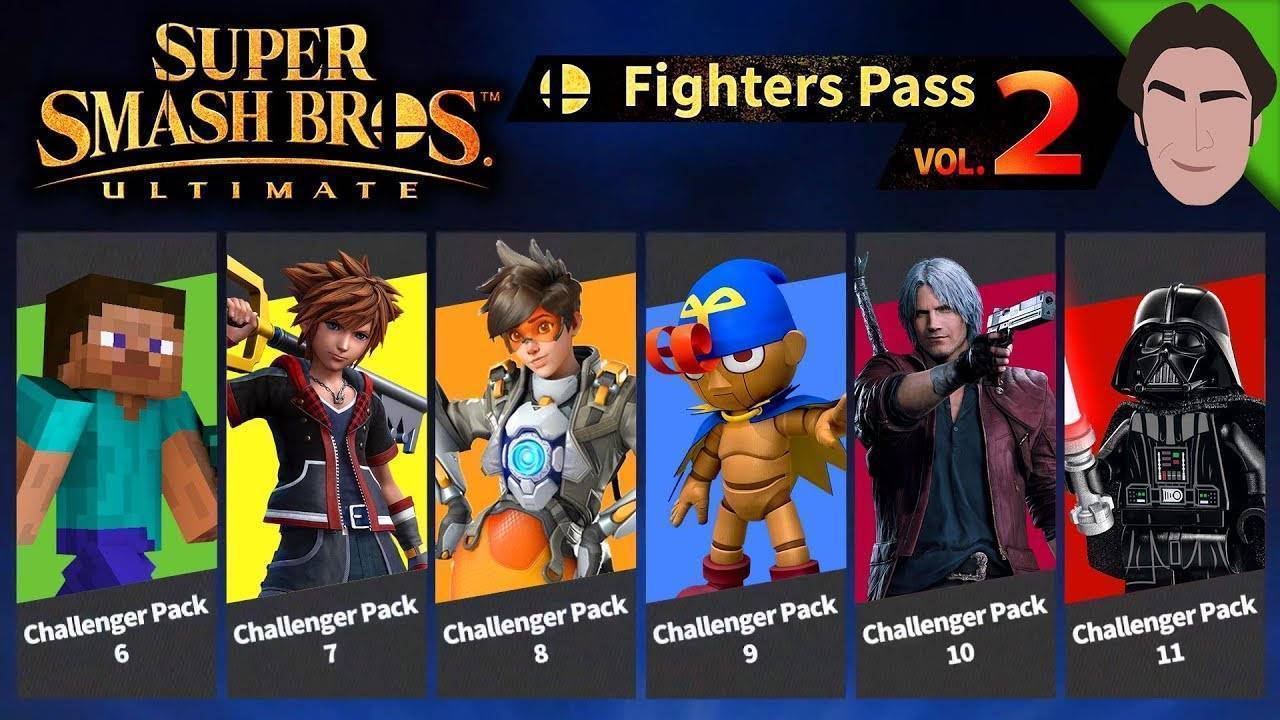