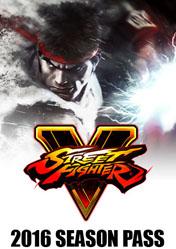 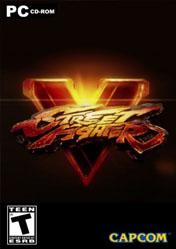 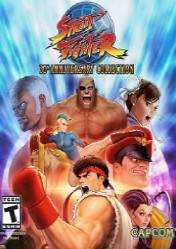 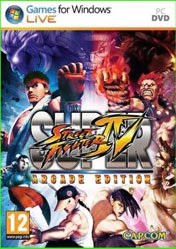 Street Fighter V delivers where it counts as a fighting game, the gameplay, and makes leaps and bounds of improvement everywhere else. That makes it a must-buy if you're any type of fan of the series—especially since there are no Super, Ultra or Turbo versions coming out in the future.

At launch, SFV is merely serviceable for the seasoned online warrior. For the beginner, it is simply abysmal.

Launch troubles and lack of single player aside (which this score addresses), Street Fighter V is a brilliant fighting game. While currently in its infant stage, Street Fighter V will continue to grow into something amazing.

As soon as Street Fighter 5 was announced to the public, I was immediately taken back to my childhood days – but maybe for the wrong reasons. Yet again, the game was mostly ignored by the media. The same thing happened to Street Fighter 3 in the late 90s. But Capcom still worked diligently on their Beat 'Em Up. The end result might look a little small on overall content, but as Capcom promised, Street Fighter 5 will constantly get new content until the end of the PS4-era.

At the moment, with its fantastic gameplay but a serious lack of content, Street Fighter 5 is a solid 7/10; a good game that is a great for fans of the genre but can’t be recommended to all. Hopefully though, in a year’s time when the promised features have been added and the roster of fighters has been increased in number, it’ll be worthy of a 9/10. Until then however, those looking for single player fighting thrills should look elsewhere to get their kicks, whilst those wanting to just play online will definitely enjoy Street Fighter 5, but may find its repetition of stages and fighters slightly irksome.

With control options on the PC being rather limited, the game is only good for those who care about competition. For everyone else looking for something closer to what the older games provided, give it a month to see if things improve.

If you're looking for anything other than a solid fighting game with strong netcode, you should probably hold off until the game sees a few more updates. 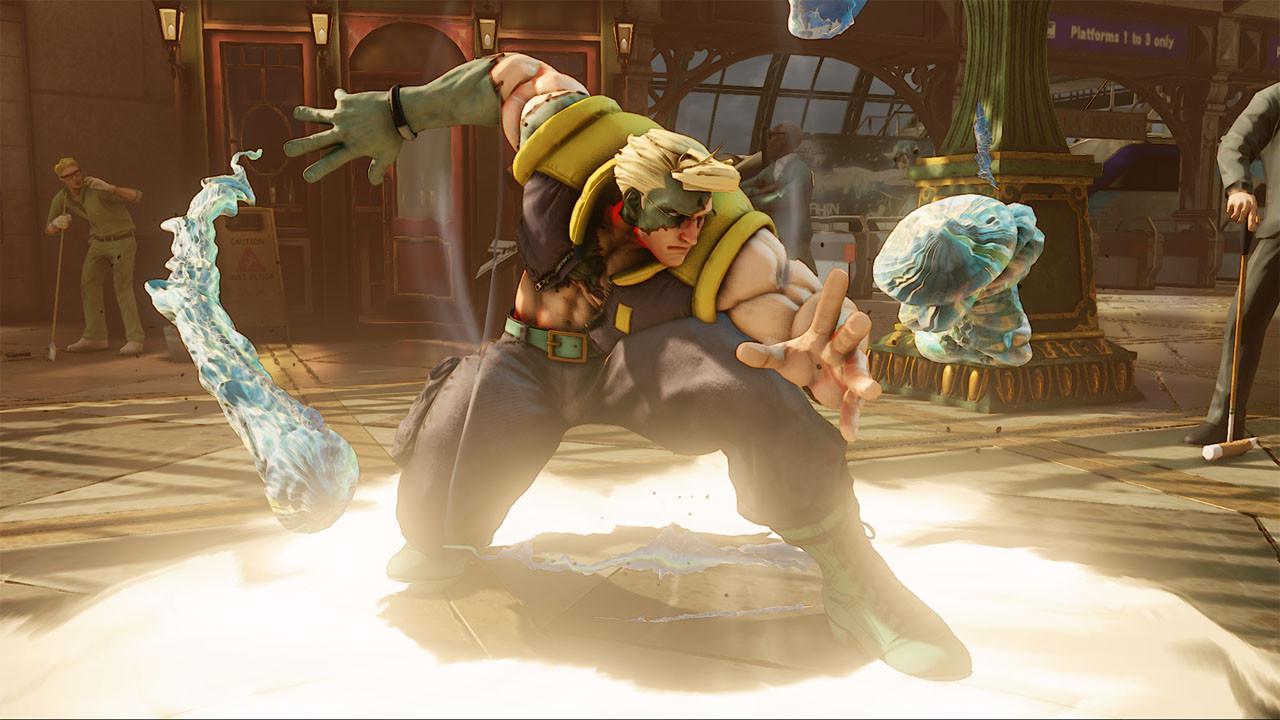 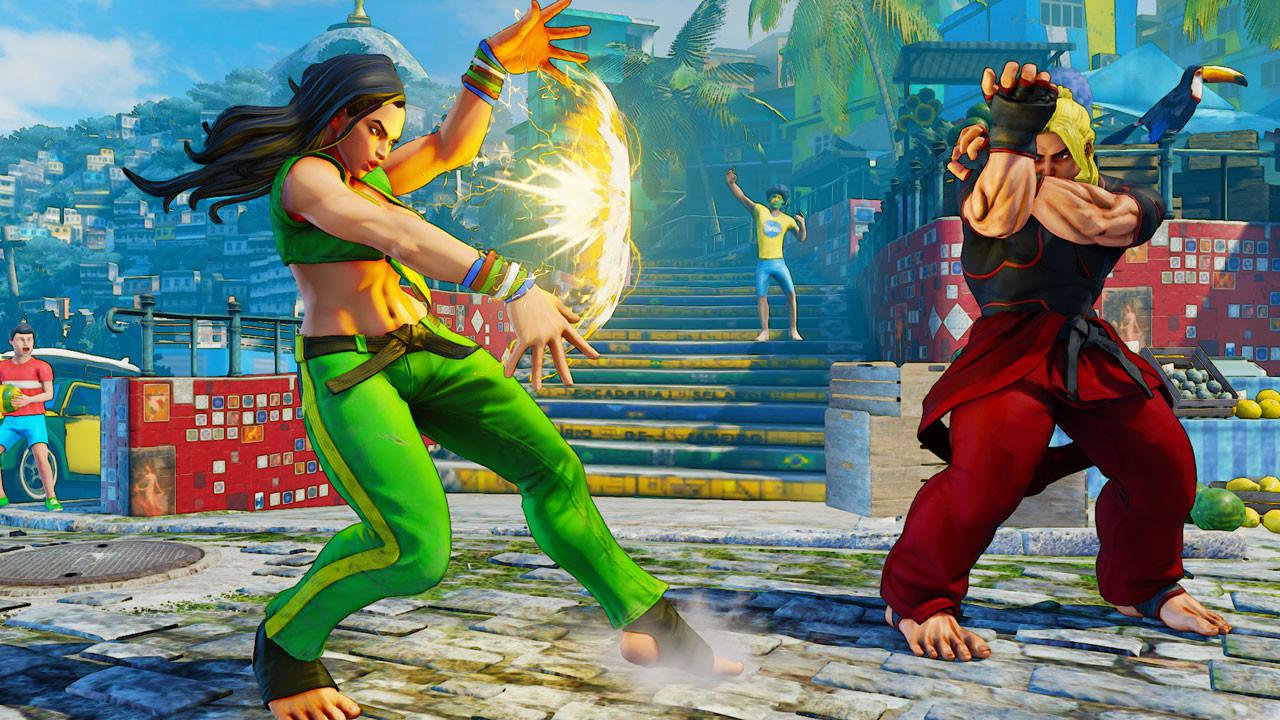 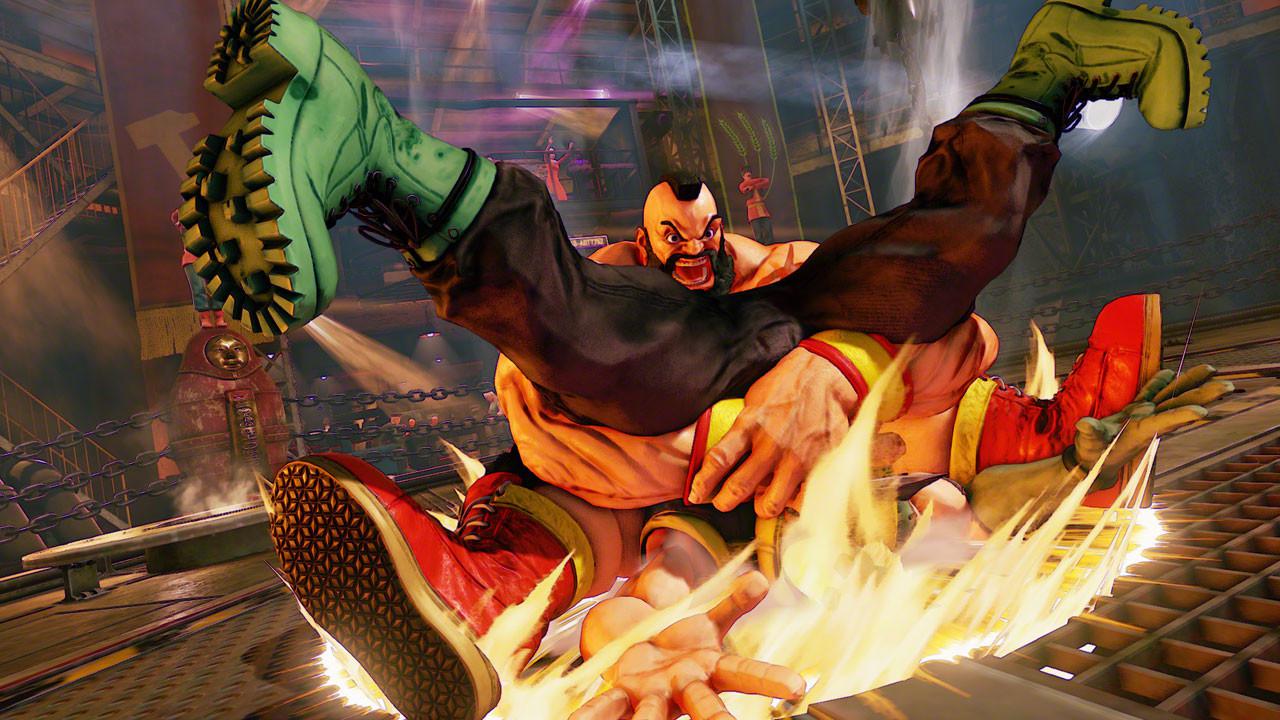