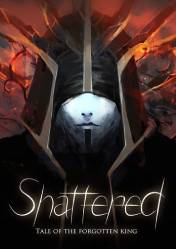 Shattered - Tale of the Forgotten King is an rpg-adventure game with challenging boss fights and a deep lore inspired by Dark Souls, Shadow of the Colossus and Legacy of Kain. 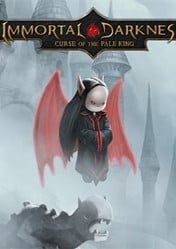 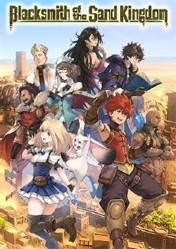 With its great art and world design Shattered draws you in. But the fighting system as well as some bugs dampen the spirits. Having said that, this is a decent souls-like.

If there’s something appealing about the rougher, more ambitious project that calls to you, Shattered may well be worth taking the punt on. I can’t help but look at my time spent with Shattered fondly. It may not be a masterpiece, but its zeal is undeniable.

In my 24-hour playthrough to the end of Shattered something came up that I have not experienced in any other souls like. I met a trader that traded in items I never saw or found. I also picked up multiple items that I found no purpose for, despite retracing steps to try and understand why they existed. These may be legacy concepts, gone on the full release. But it was interesting and added a level of bizarre mystique that left me to retravel the game’s path once I had seen an ending, in search of something more. And that appeal to go back despite the games flaws says something more than I can put into words.

Simultaneously engrossing while desperately in need of focus and polish, Shattered is a hard game to recommend in its current state. But its strengths will make it worth a look for fans of Souls-likes when more of its issues are ironed out.

I really wanted to like Shattered – Tale of the Forgotten King, and there are definitely aspects of this game that are praiseworthy, but it wore me down through the constant repetition of fighting the same enemies with the same tactics and the frequent feeling of not knowing where exactly I was or where I was supposed to go. I’m sure there’s more to discover than I did by the time I found my way to a bad ending and the closing credits, but I don’t think I’ll be able to bring myself to dive back in and uncover it.

Shattered – Tale of the Forgotten King has so many things going for it. It looks absolutely stunning with its protagonist filled with jagged edges, its melancholic soundtrack with its twangy acoustic guitars, and the story behind its creation is super sweet and inspiring. However, this is a game that has been in early access for nearly two years. Steam is full of players offering suggestions in their reviews of what needs improving, but a lot of these repeated suggestions have not been taken on. Shattered needed to be worked on a bit more before it was smashed into pieces and served up to its audience.

Its visuals can be striking, but that's about all I can remember about my time with it. At this point, I've played plenty of Soulslikes. The ones that I did enjoy tried to play around with the formula in some way. But Shattered doesn't reinvent the wheel or even try to gussy it up. It's just a so-so Soulslike that tries to stand out by having the same aesthetic as The Corpse Bride. And that's simply not enough. 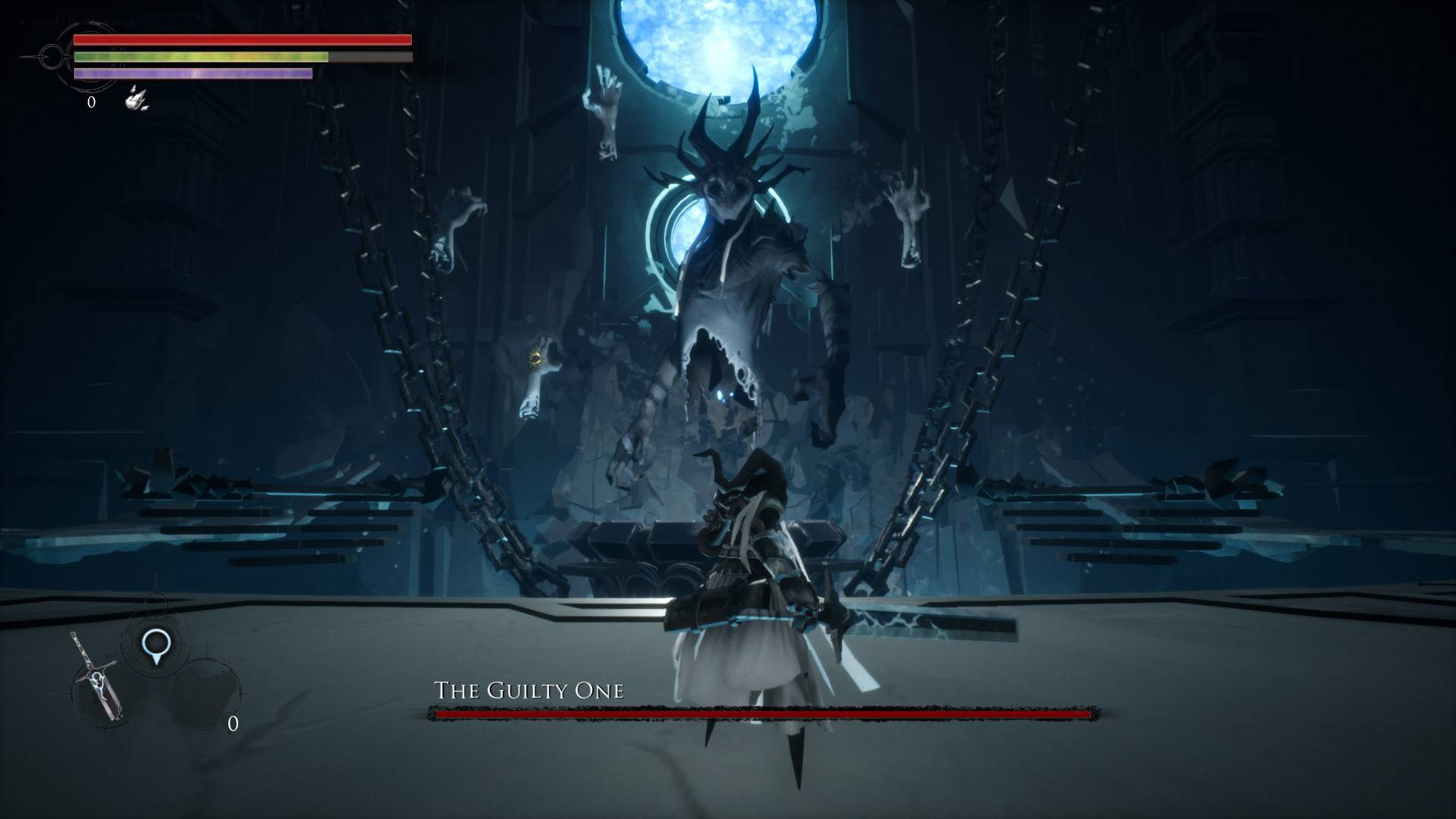 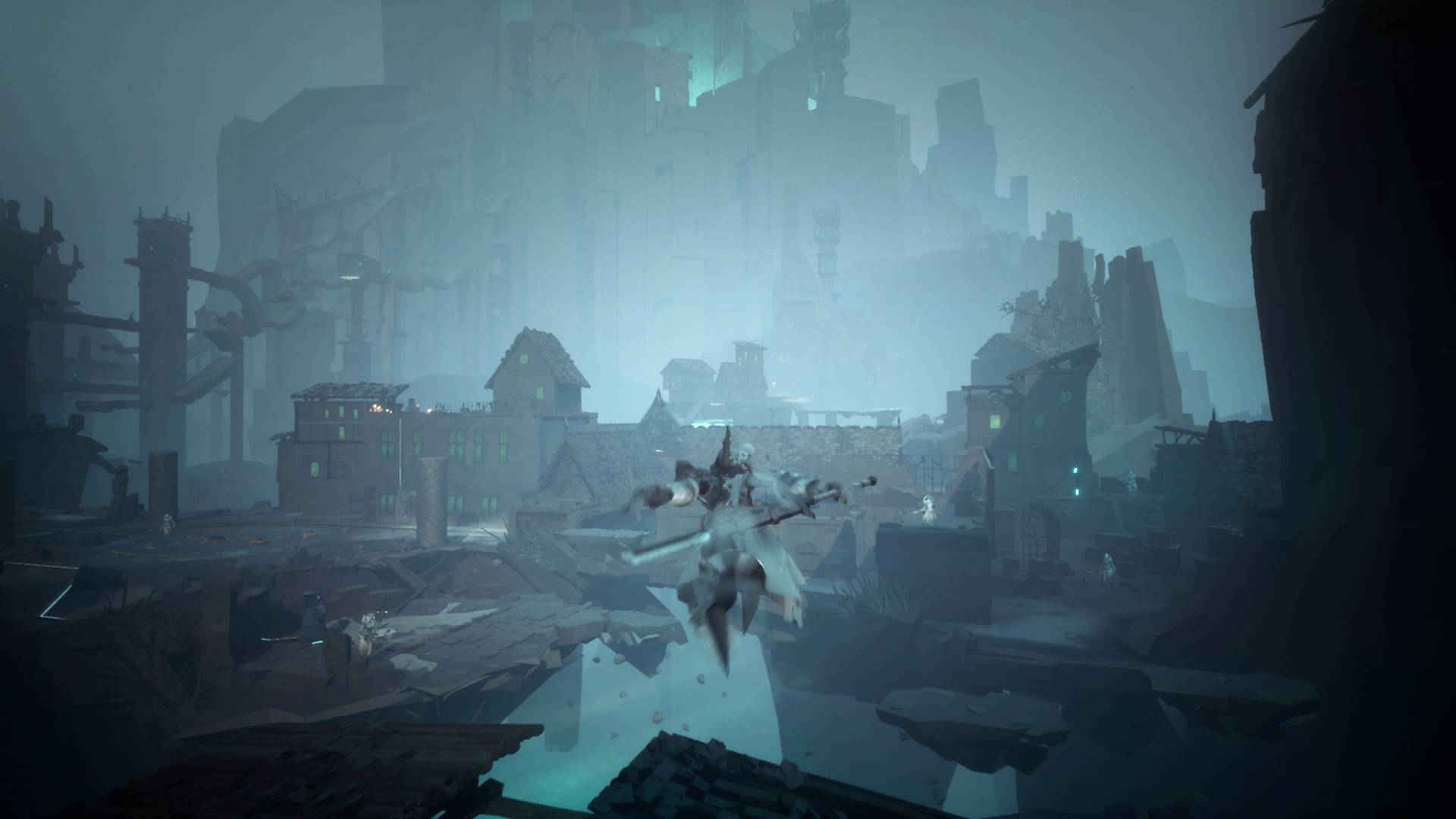 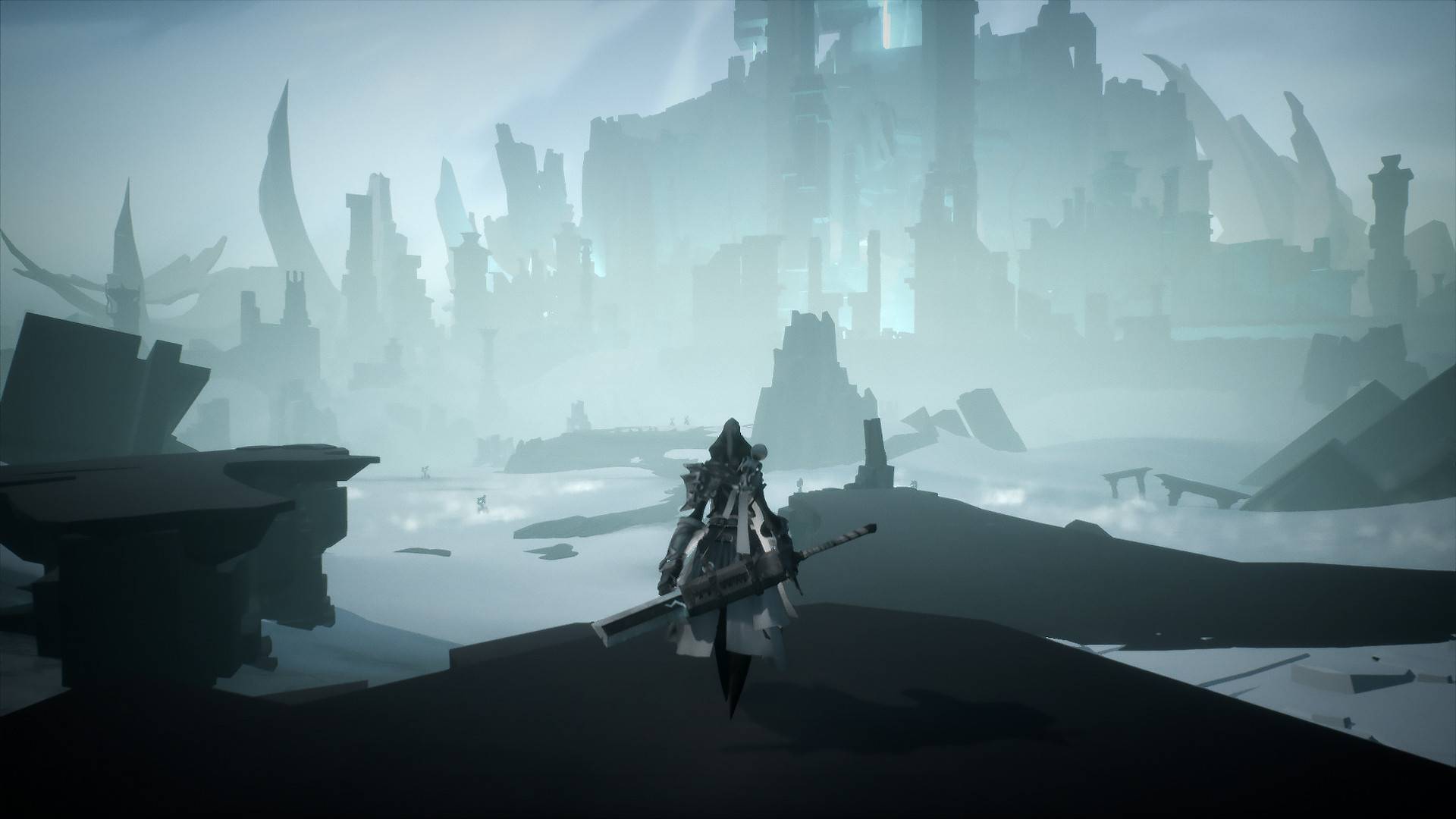 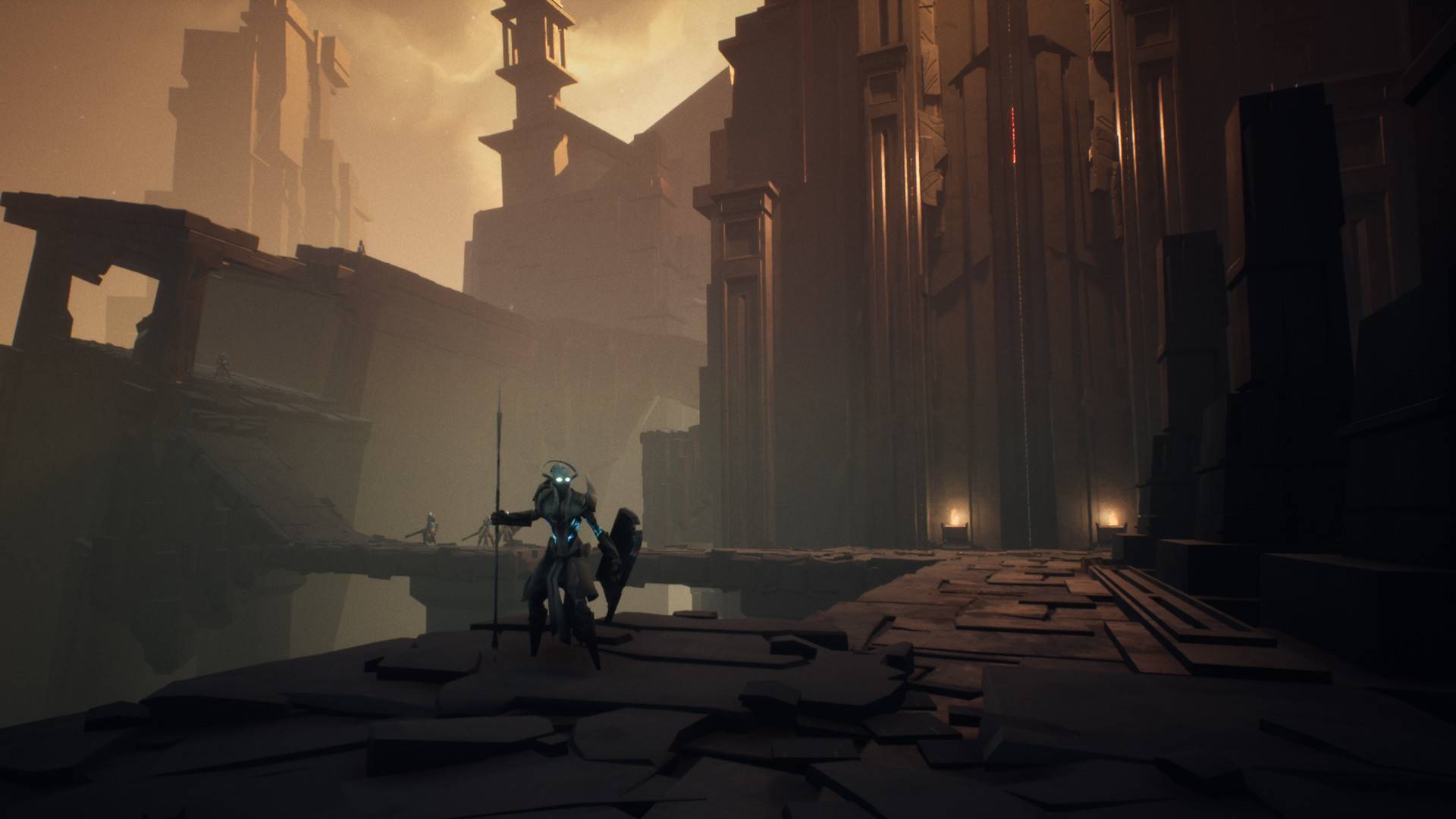 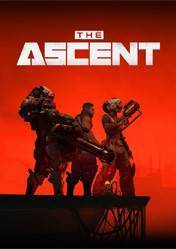 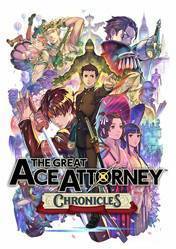