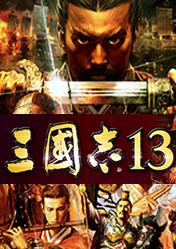 Romance of the Three Kingdoms 13 Informations

For 30 years, the Romance of the Three Kingdoms series have taken players into the world based on the beloved Chinese novel of the same name; to be a part of one of the most tumultuous times of history and privy to the political machinations between power-hungry factions makes for a perfect strategic experience, especially when each iteration of the game brings about new additions to the grand scheme of unifying 2nd century China. Regardless of their familiarity with the source material, any fan of the strategy genre will appreciate the vast nuances in Koei Tecmo's historical opus; a challenging and rewarding mix of historically accurate warfare and deep gameplay, players will find themselves blissfully taken aback by all the options available in this timeless tale come game. In a macro and micro sense, cites can be built and developed, alliances maintained or betrayed, and armies - that which features a wide variety spanning from infantry, cavalry, artillery, and even navy - can be done via conscription or recruitment.

Diplomacy and intrigue also offer a multitude of choices, with historical characters retaining their quirks and personalities, and can be facilitated through bribery, coercion, flattery, and more. With already a huge wealth of content, even if a player sticks to the default Campaign mode, a mode where players follow the events of the novel, with Hero mode, replayability becomes just as inviting as all the aforementioned features. Hero mode allows players to create their own destiny within this pivotal time, and gives them the chance to play out an alternate path of history to their choosing.

Of course, like all Romance of the Three Kingdom games that feature many of the characters from the novels, in XIII, there are over 700 historical characters including mainstay fan-favorites like Liu Bei, Cao Cao, Zhao Yun, and more; if you're like us though, you'd create your own unique character and build up your own version of the Middle Kingdom. 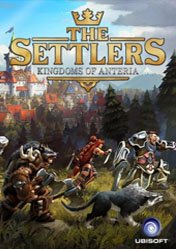 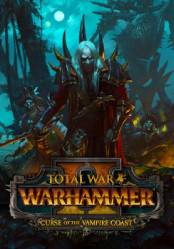 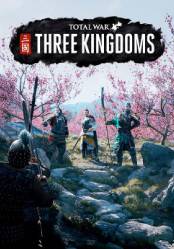 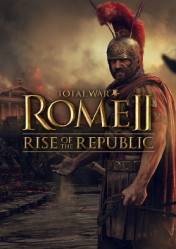 Romance of the Three Kingdoms XIII is a good RTS, but there’s plenty to learn that may put off those looking for a shorter and snappier experience.

A decent game that simply tries too much. Mixing role playing and strategy aspects, though never the best at either, there's a lot to do. The other major issue is simply how ugly it looks outside of the drawn art.

In all the game works mechanically well but lacks innovation and plays it too safe. The oversimplified gameplay mixed with lacklustre combat make for a game that plays well but leaves you with the disappointing notion of what could have been.

It is a shame, then, that this is such a clunky, ugly mess of a game. It is rare enough that an English version of a Romance of the Three Kingdoms comes to Western shores by any other way than import and it makes me sad that – this – will be the first experience with the series for new players. 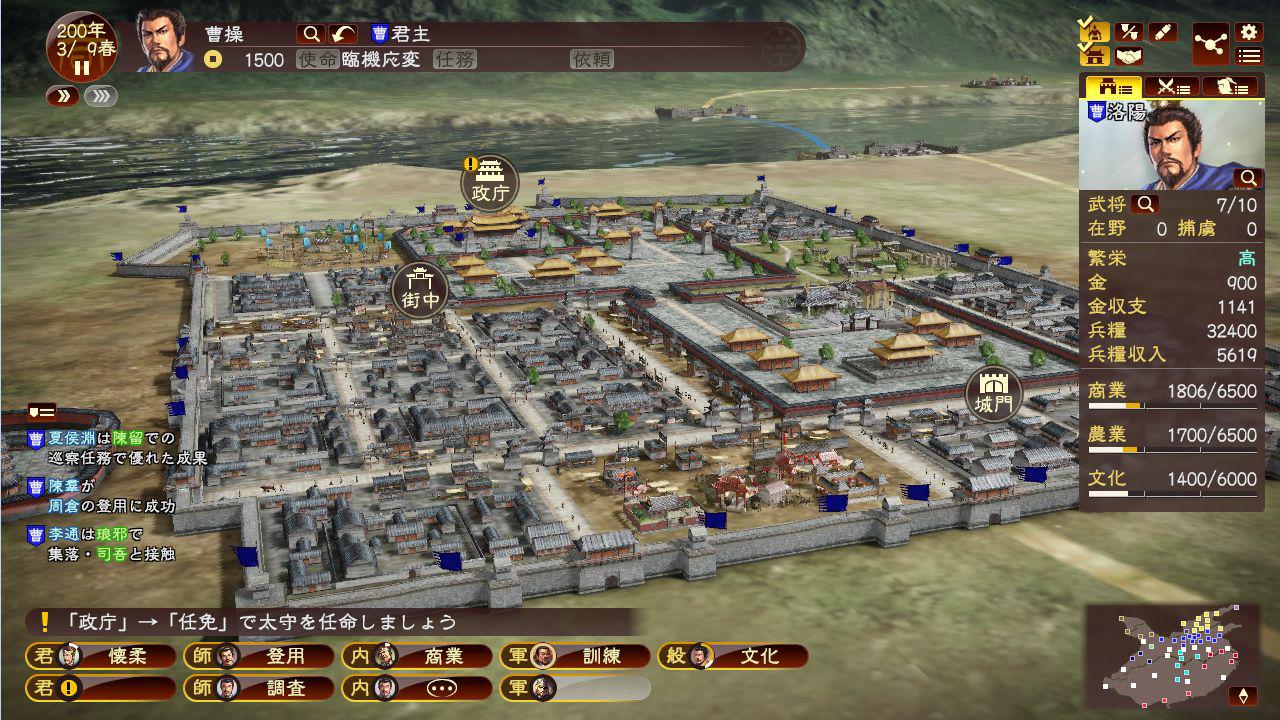 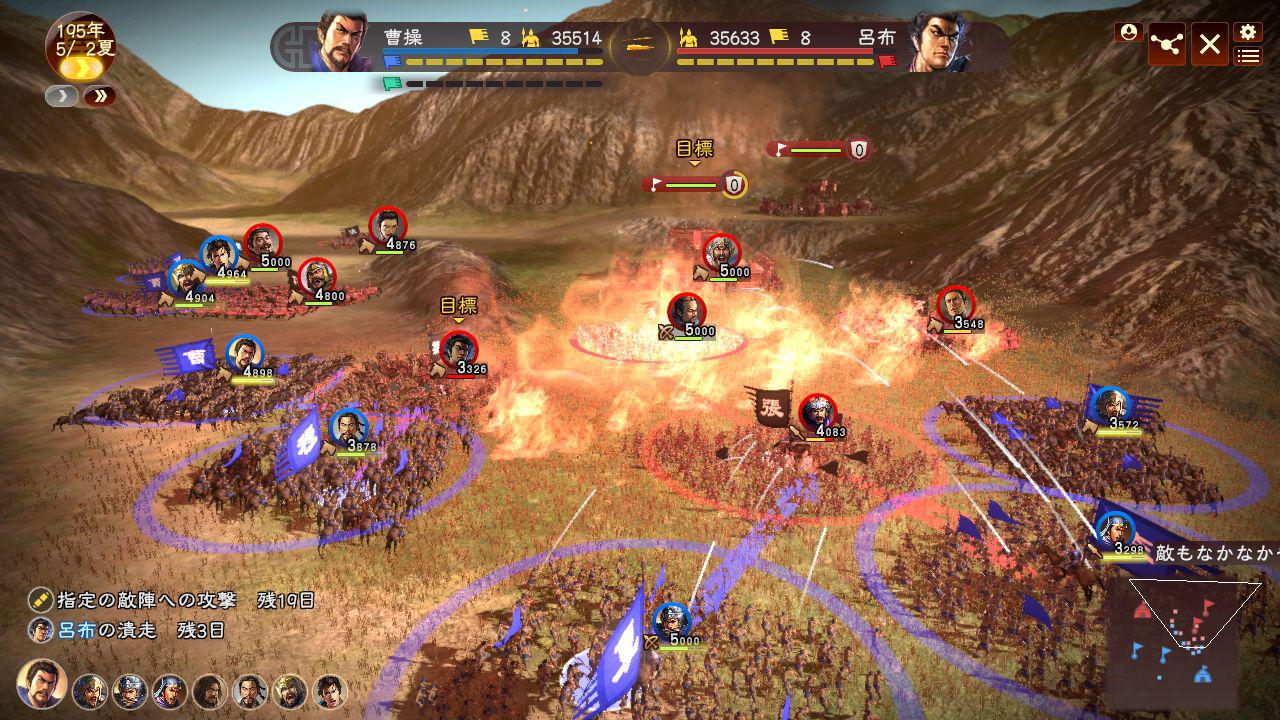 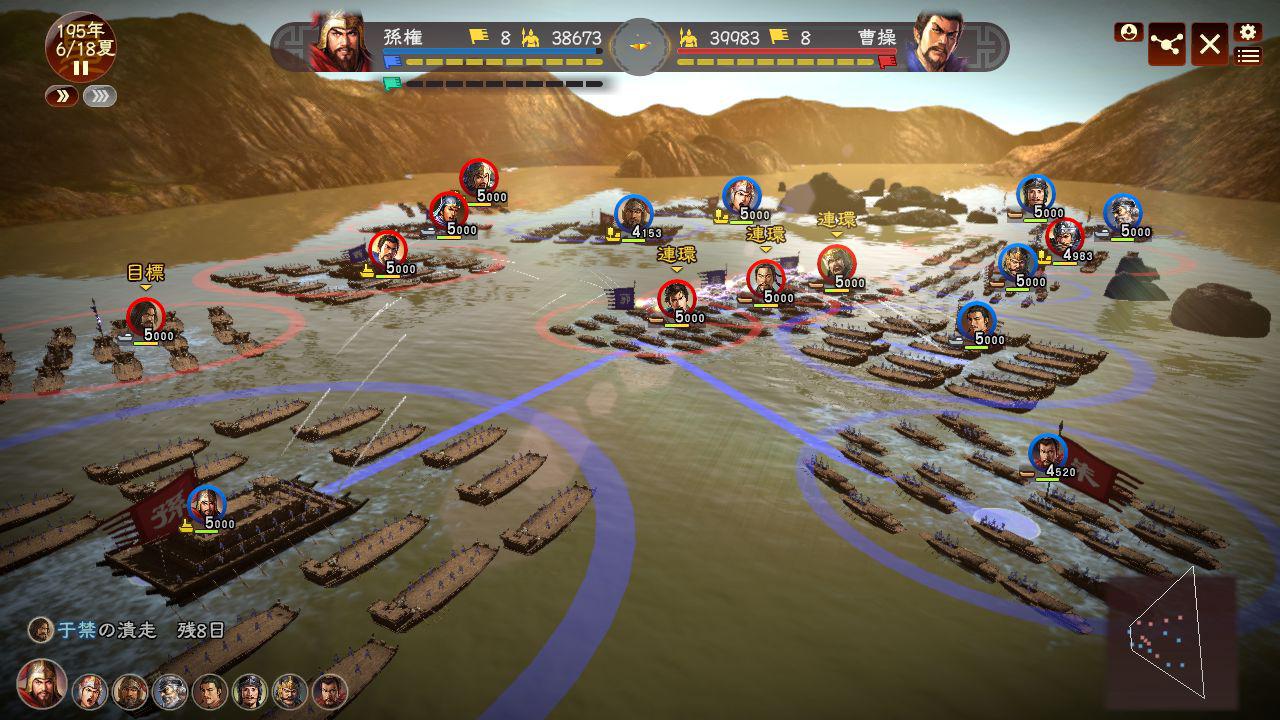 Romance of the Three Kingdoms 13 Trailer 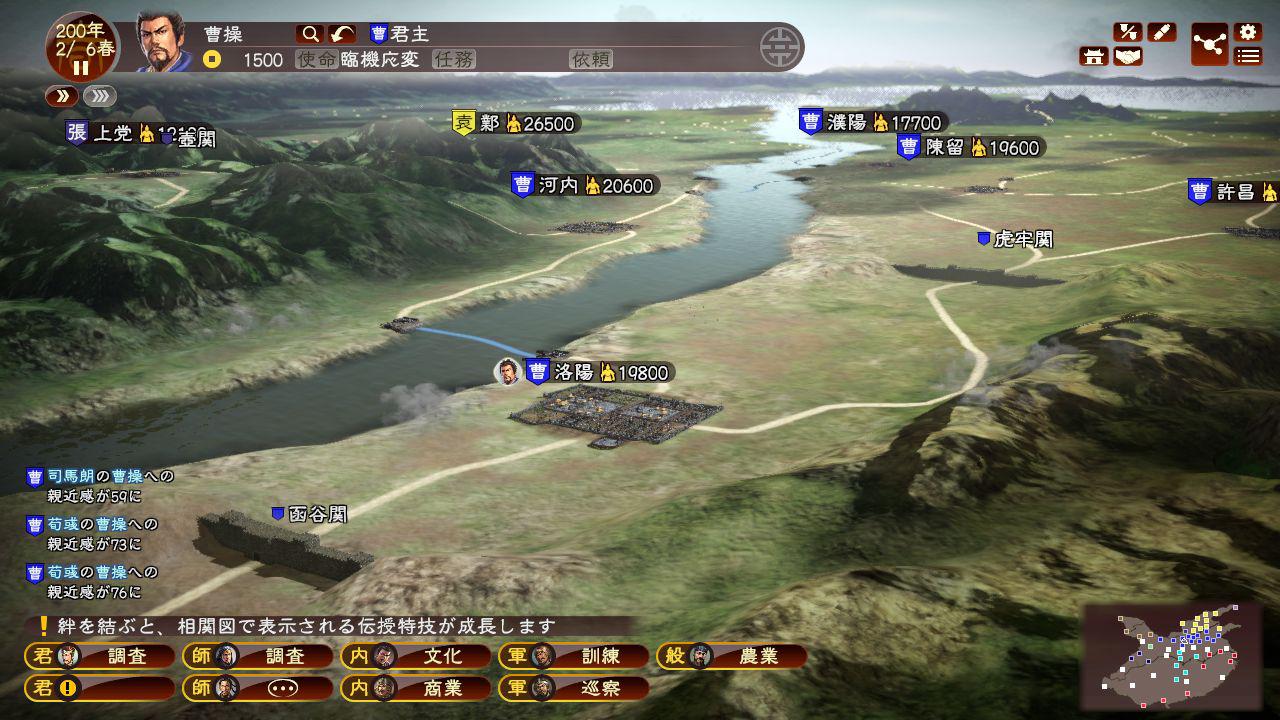