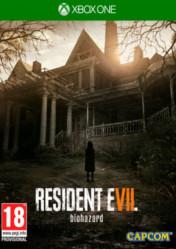 Fear Comes Home Thanks to the power of the all-new RE Engine, and a dramatic series shift to first-person perspective, you will experience horror like you've never seen before. The RE Engine was specifically designed with the development of Resident Evil 7 in mind. With this engine, we can produce photorealistic results and display objects of various textures, right down to the smallest of details.

Resident Evil 7 is only the first step on the path to creating more photorealistic games and immersive worlds. In Resident Evil 7, we're changing the way you interact with the world. For this next major entry in the series, play from a first-person point of view, dramatically increasing your ability to become fully absorbed in the world we have created. 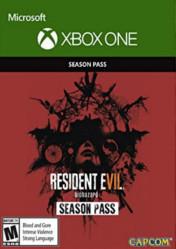 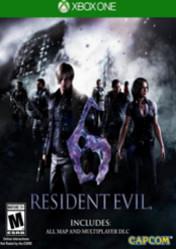 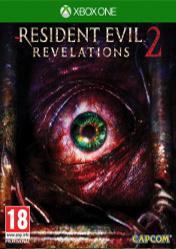 The changes have been a long time coming, but the final result may well have given us one of the best horror titles we are likely to see this year…finally bringing the horror back to Resident Evil.

Despite its radical switch to first person view, Resident Evil 7 biohazard represents a real comeback to the series' origins, with a disturbing and scary atmosphere, great story and characters and a thrilling gameplay mixing exploration, puzzle solving and combat. An awesome new beginning for Capcom's franchise.

Resident Evil 7 Biohazard is a reminiscent of the old school survival horror with some modern mechanics from title like Outlast. The plot is a little 'stereotypical, but the game has seductive sounds and atmosphere.

Resident Evil 7 seems to us an indispensable game if you like the adventures with action and puzzles, but with a great inconvenience: IT IS SO SCARY. Keeps you heartbroken for hours and that is everything that we wanted from this title. Stay away from the prejudices you had about this game of the Resident Evil saga, because you will love it without a doubt.

Resident Evil 7 feels as terrifying as it does modern, all while returning the series to its roots. It hits some familiar bumps along the way, but this is the best this series has felt in years.

Even though Resident Evil 7 Biohazard ditches the third person point of view to a first person and a more intimate story, it does an amazing job of bringing back its roots which made the series so successful. The extraordinary work that was done in the different game departments such as story telling, audio, gameplay and graphics will keep me from sleeping at night and remembering it as a great experience.

Resident Evil 7 grounds itself in elements that made the original great while still indulging in a risky new shift in style that both helps and hurts the beloved formula in equal measure. But it’s also the closest a numbered sequel has come to recapturing Resident Evil’s slow, but thrilling and atmospheric adventure game roots in a while — a welcome return that I truly hope to see more of in the future. 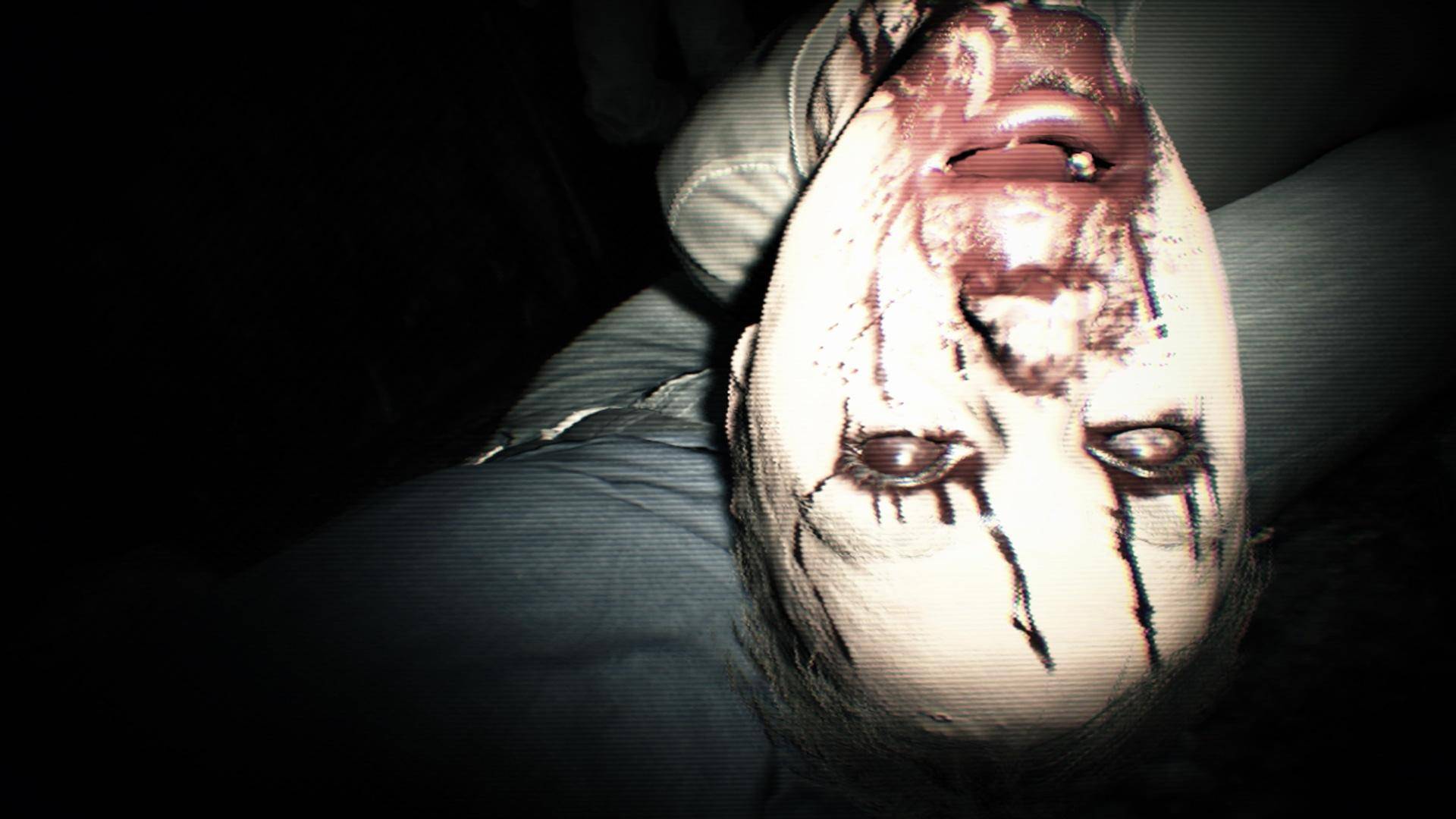 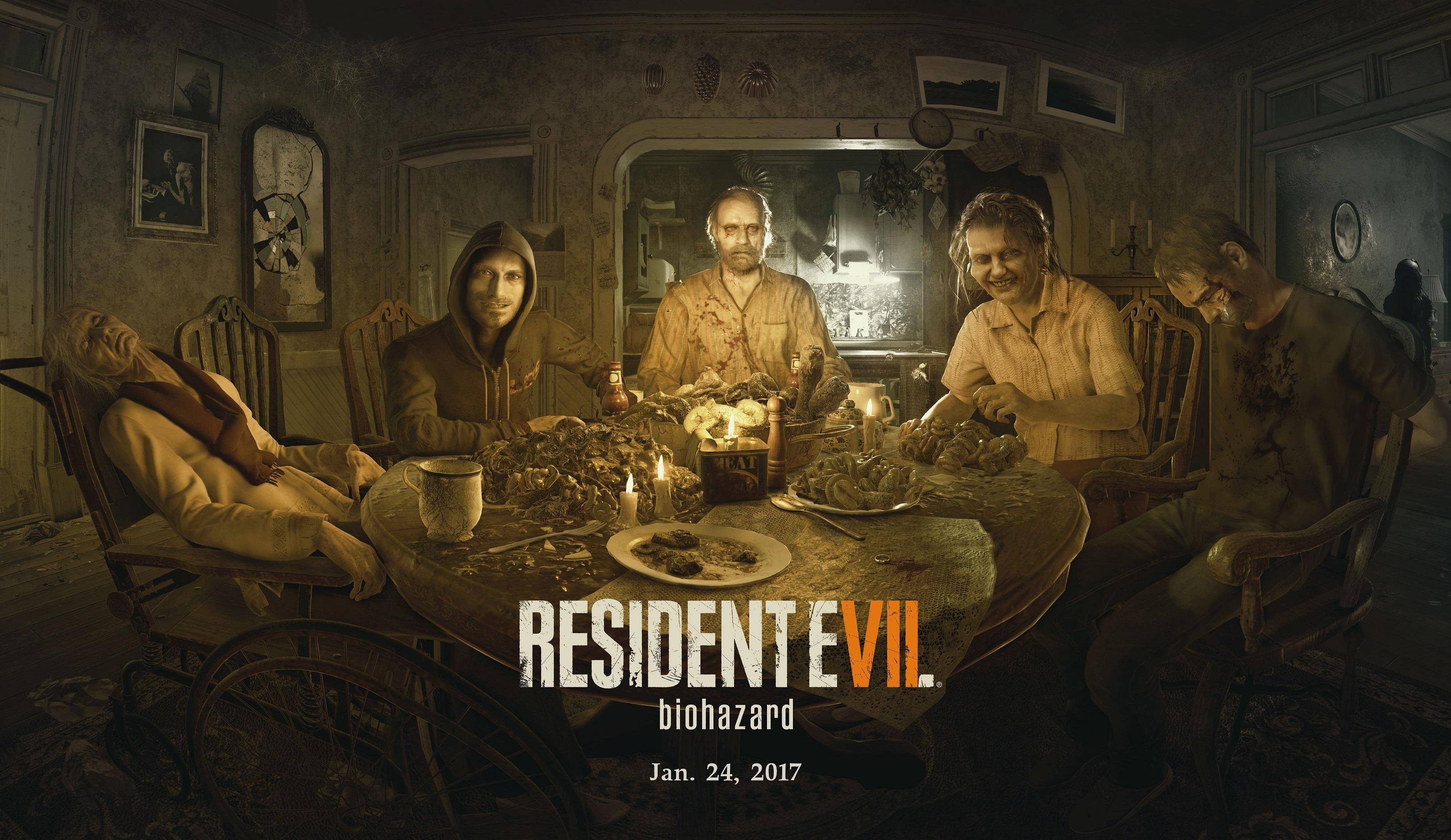 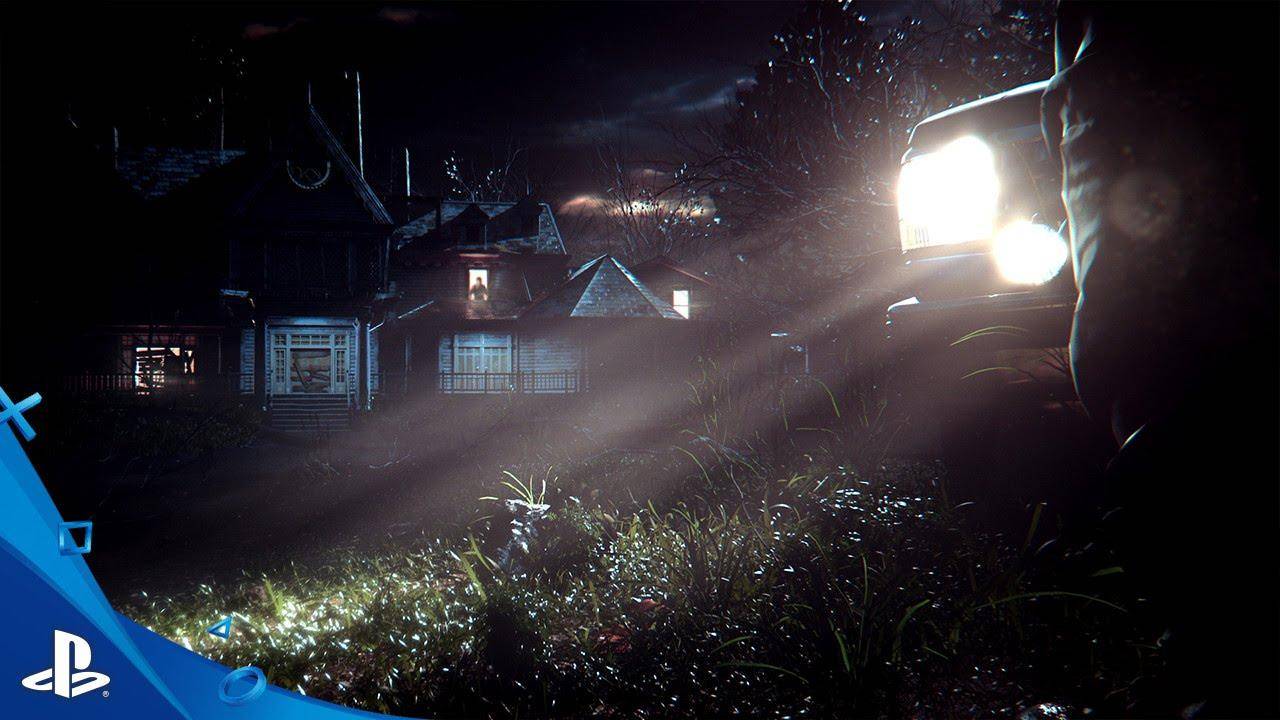 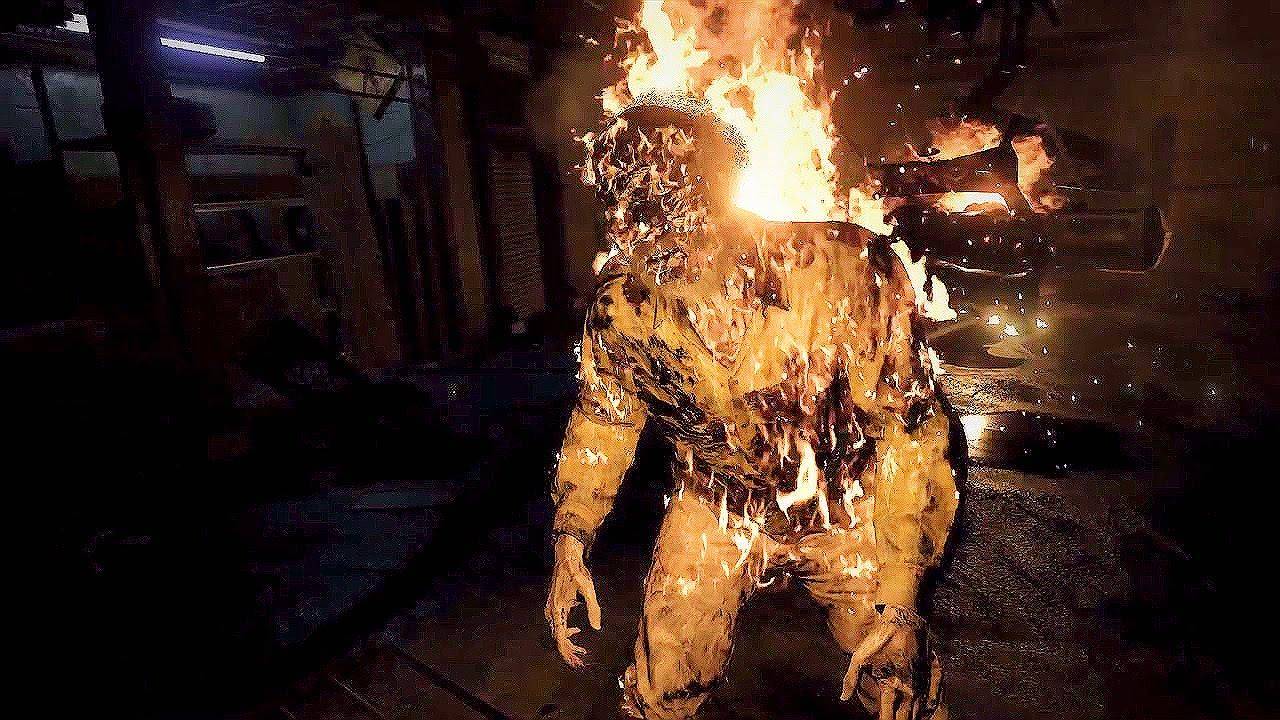