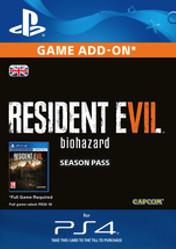 To activate this title and access all downloadable content, it is necessary to have the base game, which is not included with this product so it is necessary to buy it separately. This Season Pass includes: Banned Footage Vol. 1: Composed of two unique scenarios and a bonus mode, as well as Vol.

2, which also includes the other two exclusive scenarios and another bonus mode, and an additional episode yet to be discovered. Do not forget that if you bought the Deluxe version of Resident Evil 7 Biohazard, this product comes included, so you do not need to buy it. We also remind you that all the downloadable content offered by this product will progressively come to market after the launch of the game, so you will not be able to access all the extra content suddenly until it is released to the market.

Resident Evil 7 Biohazard will be the next episode of one of the most prestigious games of terror and zombies in the world of video games, and it will give a 180 degree turn to what we have seen so far in the franchise, since this seventh addition will have a graphic level never seen before in previous games of the franchise, will be endowed with a more frightening and dark atmosphere, in addition to all the action will take place in first person. 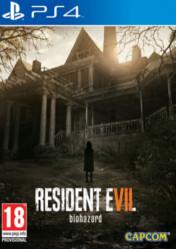 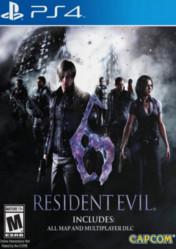 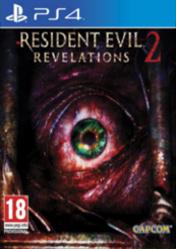 I really don’t have any gripes with Resident Evil 7. The story hooked me, it’s beautiful to look at, and the gameplay is new and refreshing with sprinkles of homage to franchise signatures… whats not to like?

Resident Evil 7 changes direction from previous games. It goes back to its survival horror foundations: puzzle solving, exploration and avoiding enemies instead of confronting them. It feels great even for newcomers. And it is also the best game anyone can try on PSVR.

Capcom has finally done it. It put Resident Evil back on the map as a survival horror force to be reckoned with. At times unbelievably scary, Resident Evil VII is a relentless first person roller coaster ride that brings the goosebumps and washes the bad taste left by previous entries in the series out of your mouth.

Resident Evil 7 stands at the forefront of immersive first person horror, proving itself to be far more than the P.T knock-off that the demo initially suggested.

In its current form, Resident Evil 7 is a damn fine game. Damn, damn fine. Although it initially looks like a desperate chase for Outlast‘s credibility, it slowly reveals itself to be more of a traditional Resident Evil adventure than one might believe, while taking successful elements from contemporary horror games and utilizing them effectively...After Resident Evil 6, this is exactly what the series needed. Both a change of pace and a return to long-neglected roots, it thrills me to say that, for the first time in a long time, Capcom is on the right track.

It's hard to imagine a more effective revolution of a storied franchise. Resident Evil 7 makes us want to be scared while we discover the secrets of an old mansion. The visit in the Baker's house is sufficiently short to leave you terrified and patiently await the next Resident Evil.

Casual players aren’t touching something with a “7” in the title (nor is it clear will newcomers). Fans of action-angled survival horror like Dead Space or Dying Light may balk at the game’s deliberately poky controls and too easily grasped opponents. Old-school fans seem like the obvious target. But survival horror is a crowded space in 2017, and too much of what Resident Evil 7 is up to we’ve seen elsewhere — and done better. 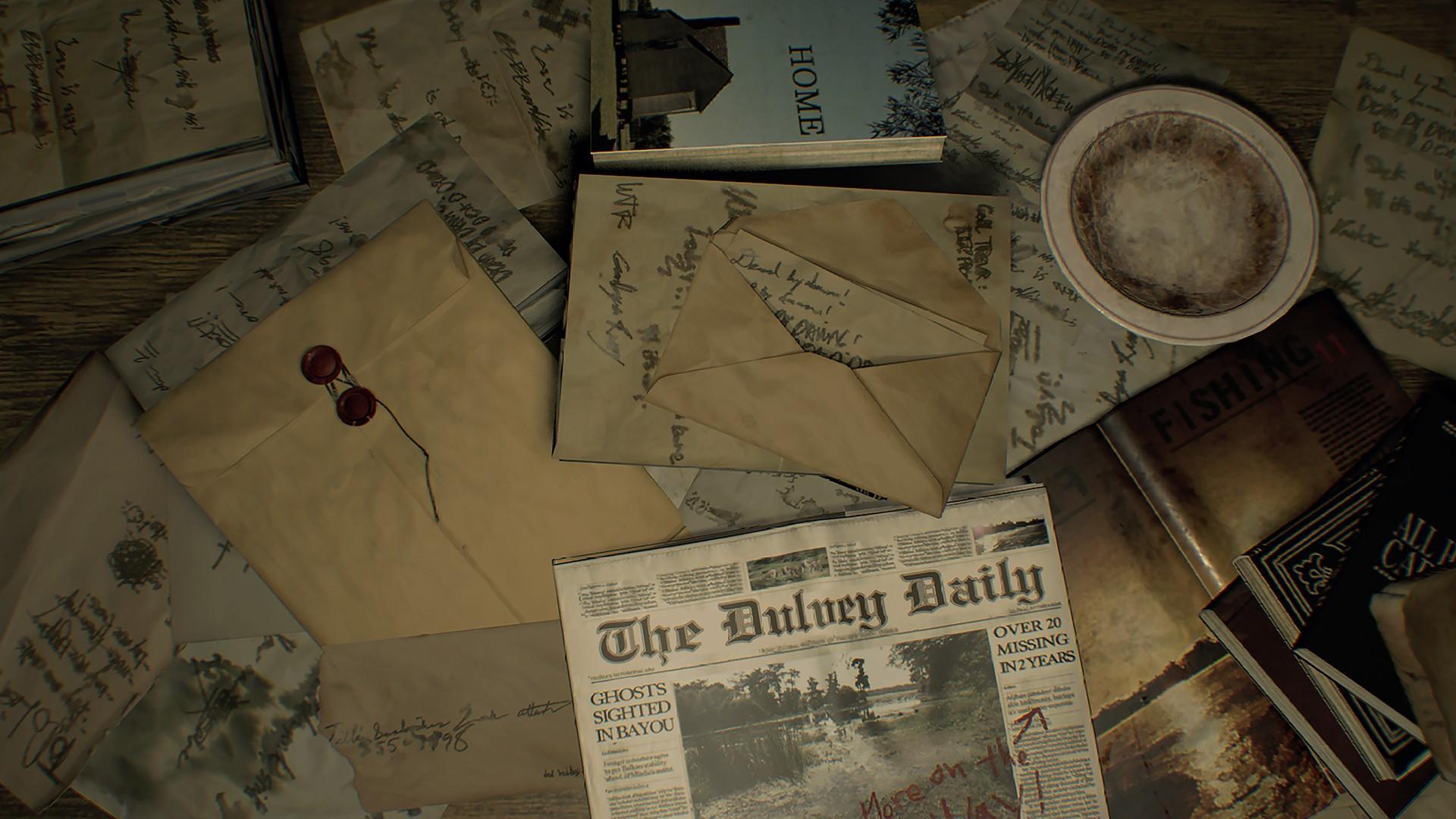 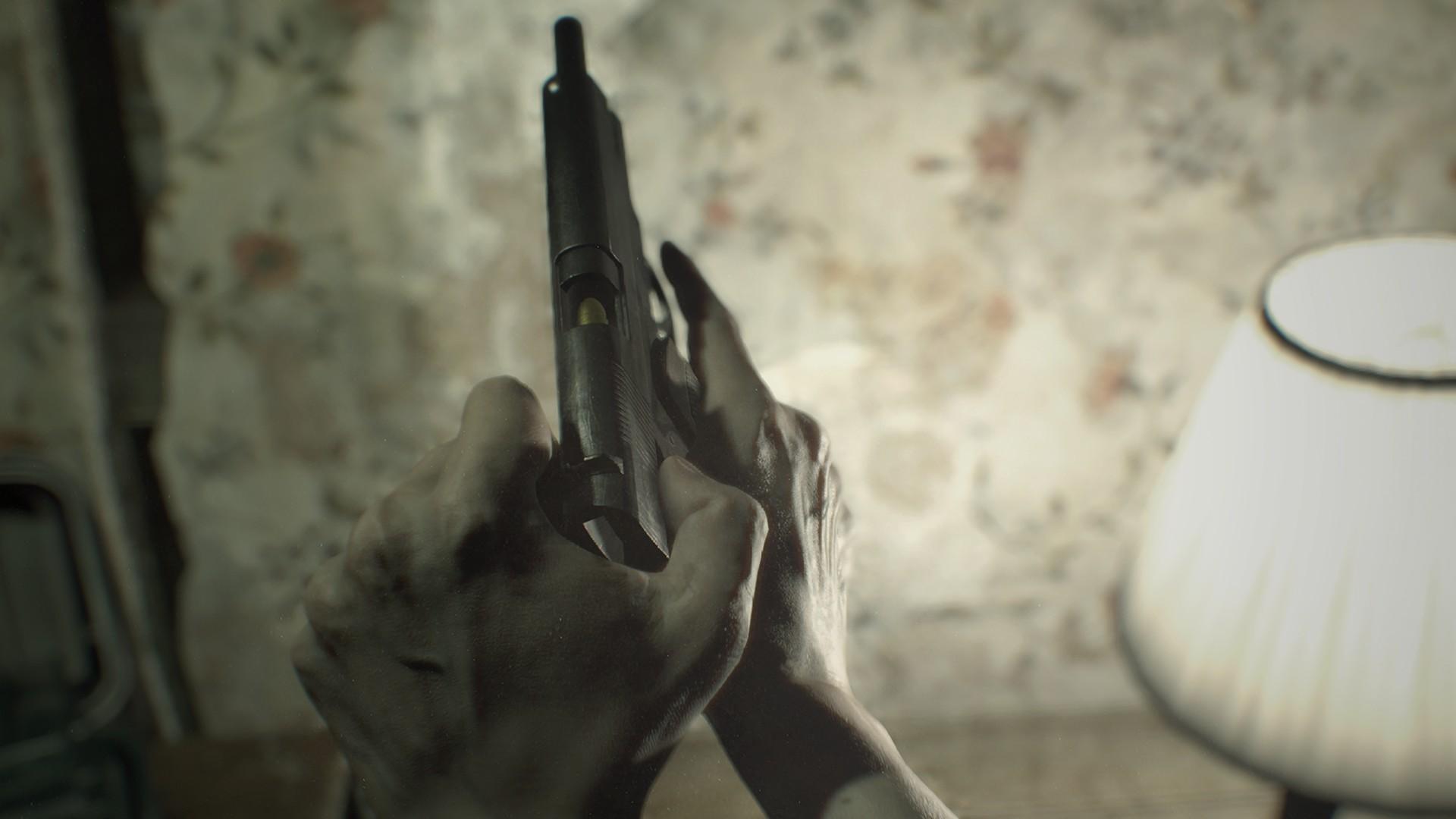 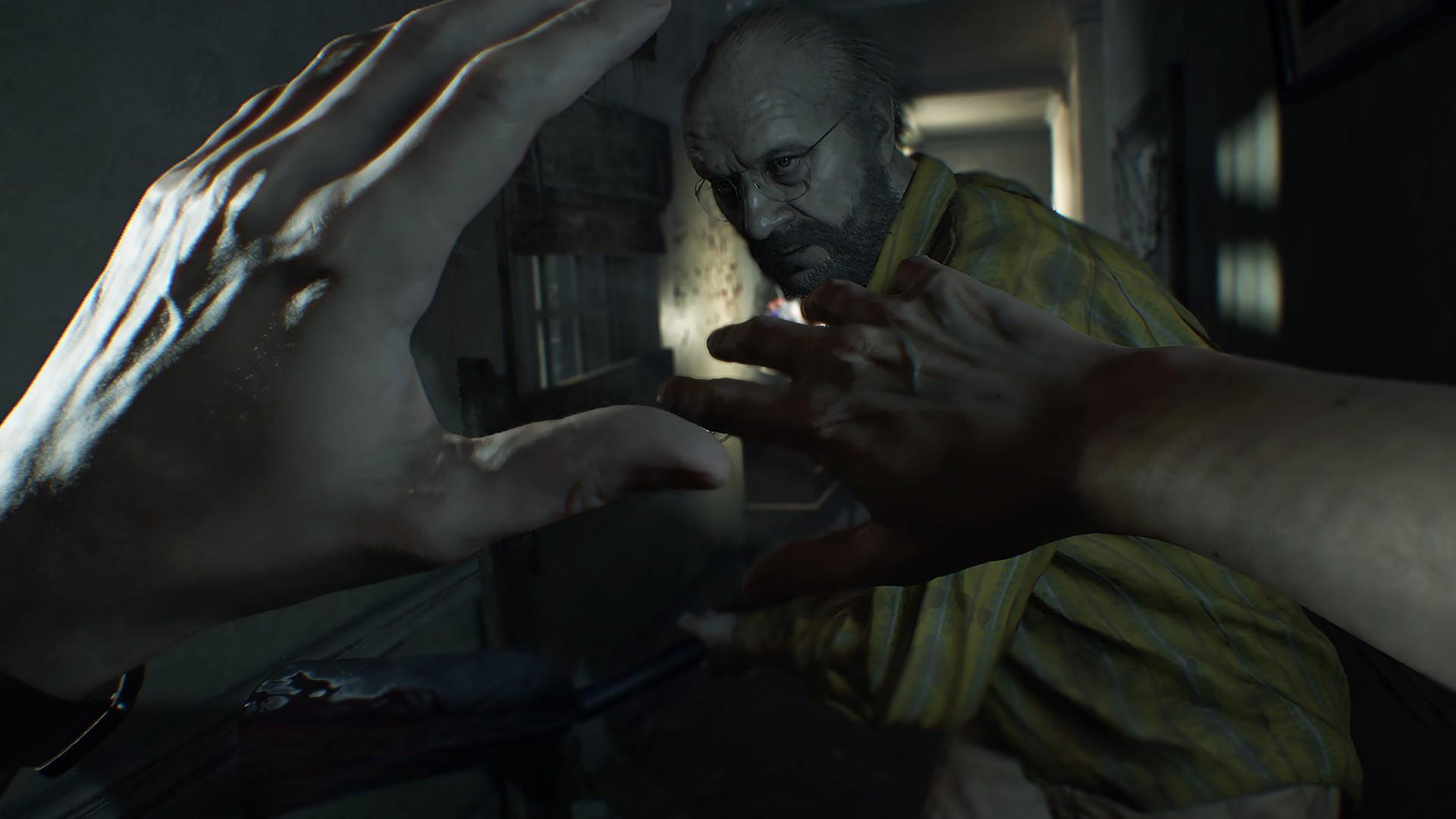 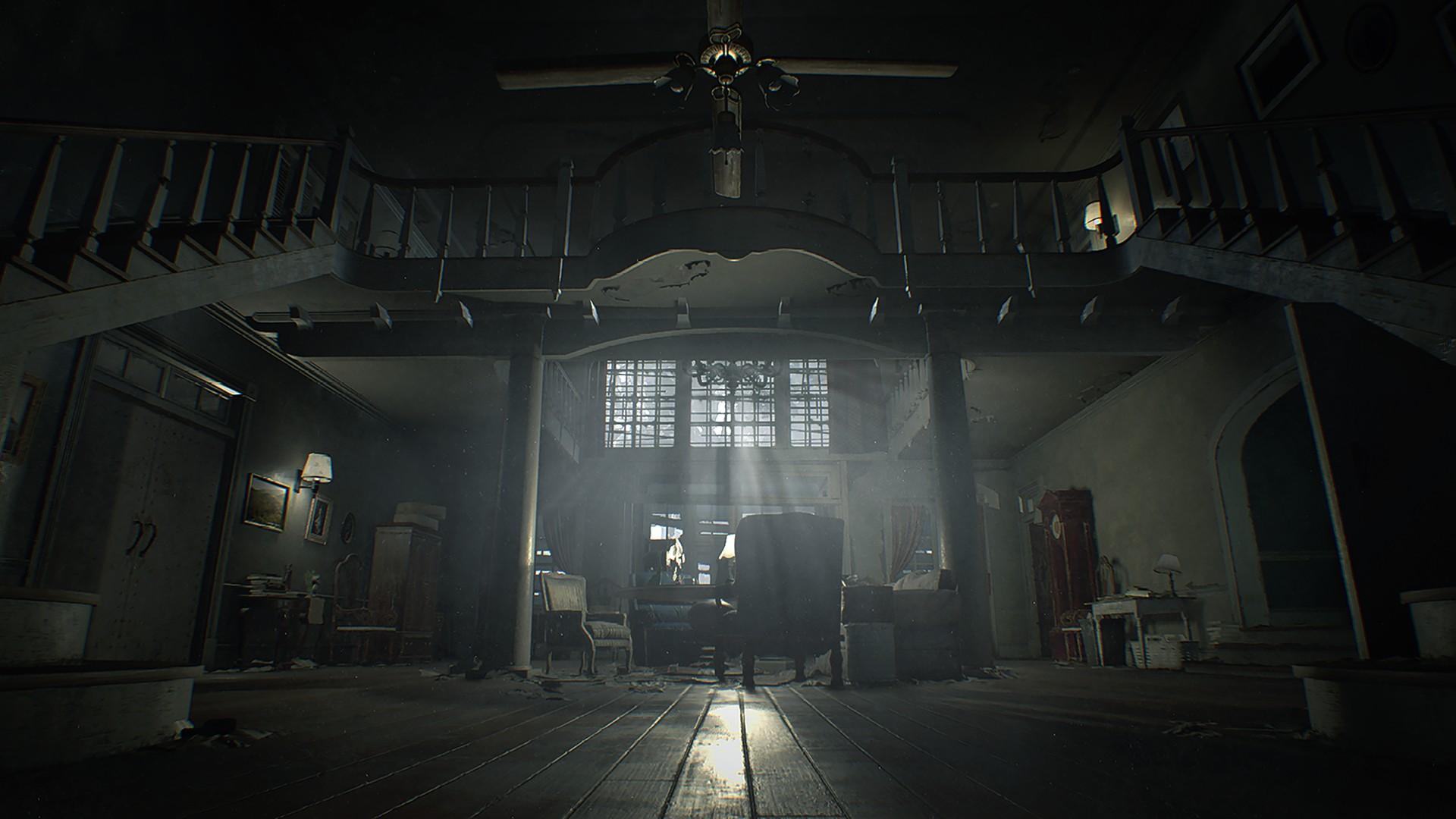