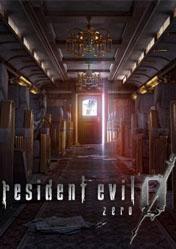 Resident Evil 0 reveals the truth behind the Mansion Incident, the catalyst for the entire storyline of the Resident Evil series. This remastered version takes the story and gameplay of the original and adds stunning HD graphics, 5. 1 channel surround sound, optional modernized controls and widescreen TV compatibility.

Get ready to discover the terrible secrets lurking in the origins of evil.

Resident Evil 0 HD Remaster is also available on XBox One. 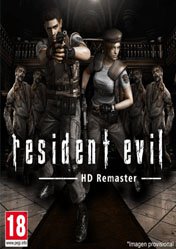 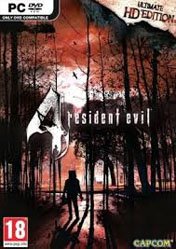 Nearly identical title as it was years ago. This necessity for the fans of the series could be a painful journey into the history for others. [Issue#260]

RE Zero is a great example of why old-school horror releases are beloved and special. With a few new technical upgrades, it has largely made a graceful return on current systems.

Zero’s not a bad game. The opening train sequence is one of the coolest parts of the entire series, and while the character swapping mechanic isn’t the deepest gameplay addition, it adds a sense of cooperation missing from the other games. But its poor pacing and excruciating inventory management problems keep its unique additions from having the impact they should. The visual upgrades and improved control options help to make revisiting it a bit easier, but its flaws stand out all the more now, a decade-and-a-half later.

Sufficiently good-looking, sufficiently entertaining and very antiquated. Still, it’s nice that you don’t have to buy a Nintendo console anymore to get acquainted with this part of the series. [Issue#206, p.61]

A beautiful remaster of a game that tries to recreate the magic of the original Resident Evil, but repeatedly fails to do so.

Nostalgia with a visual upgrade but gameplay stagnation. 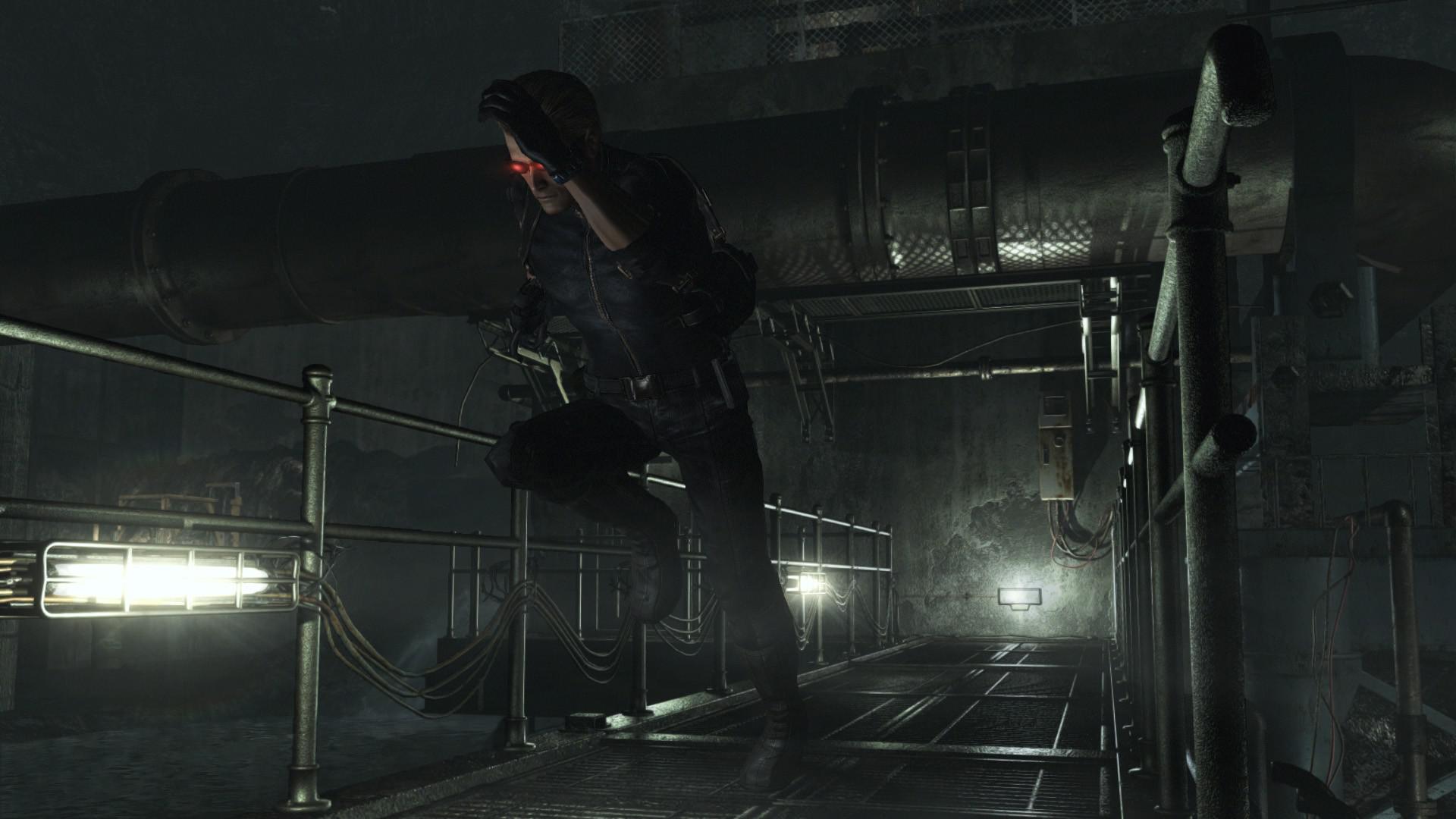 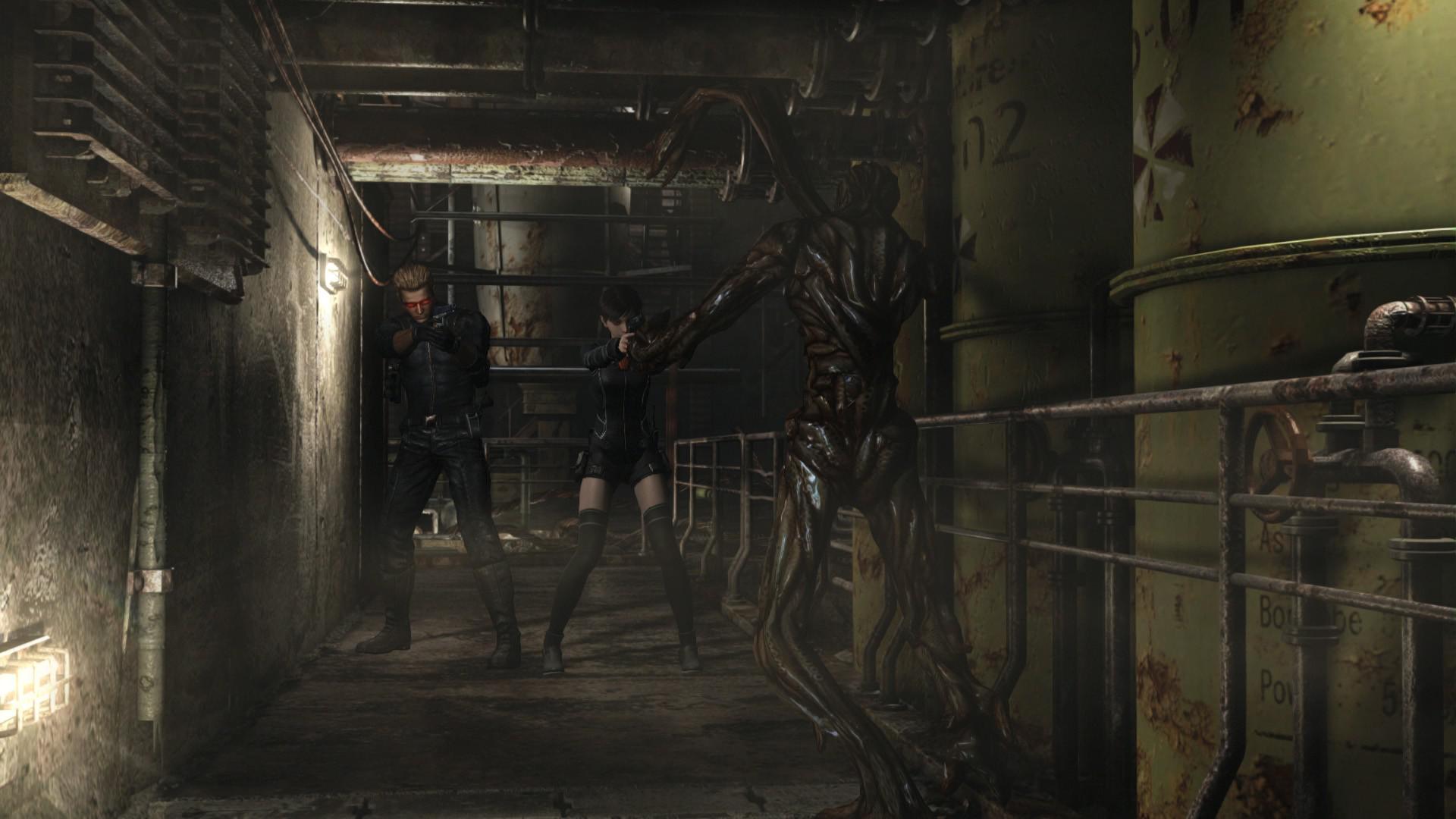 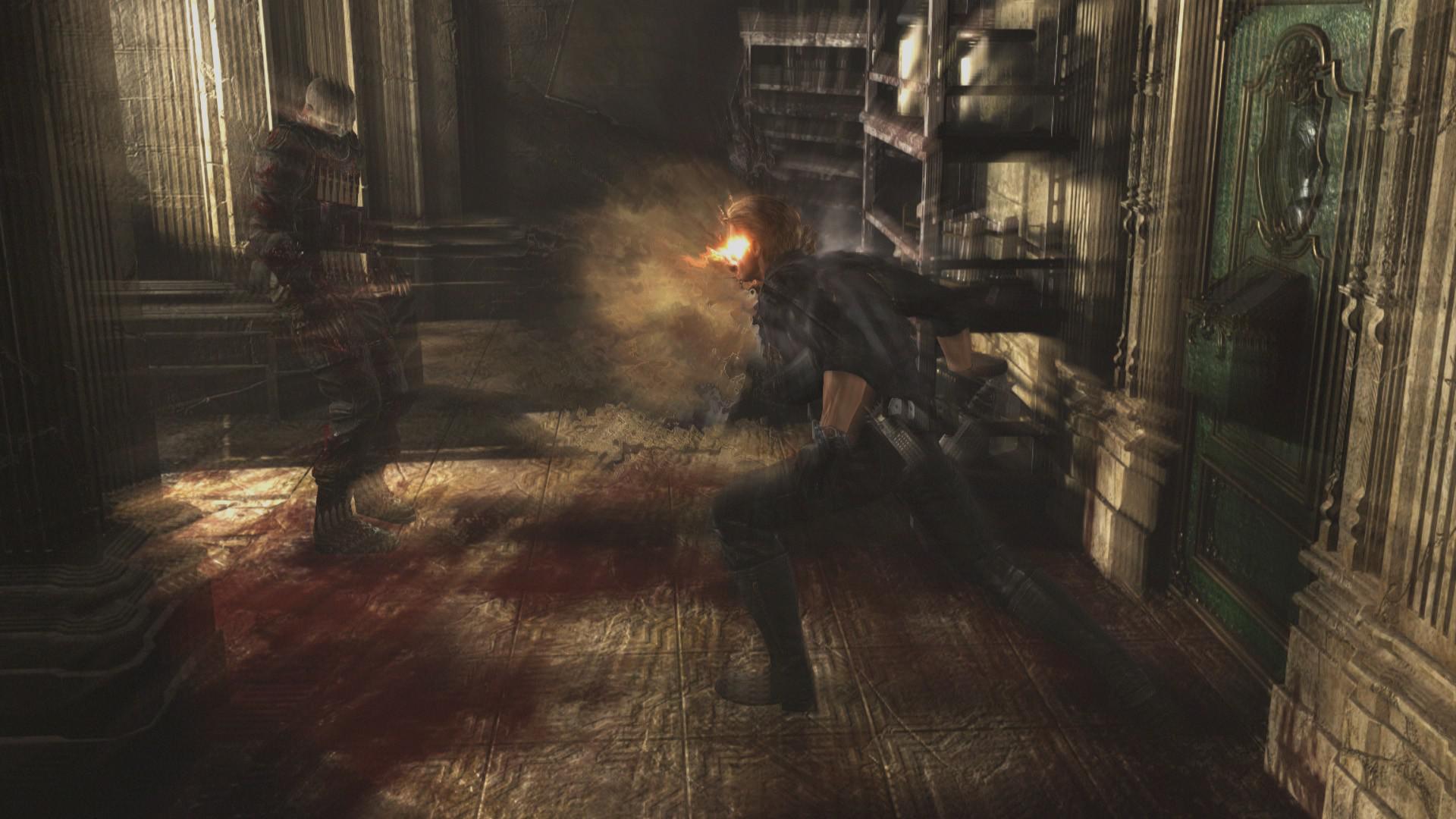 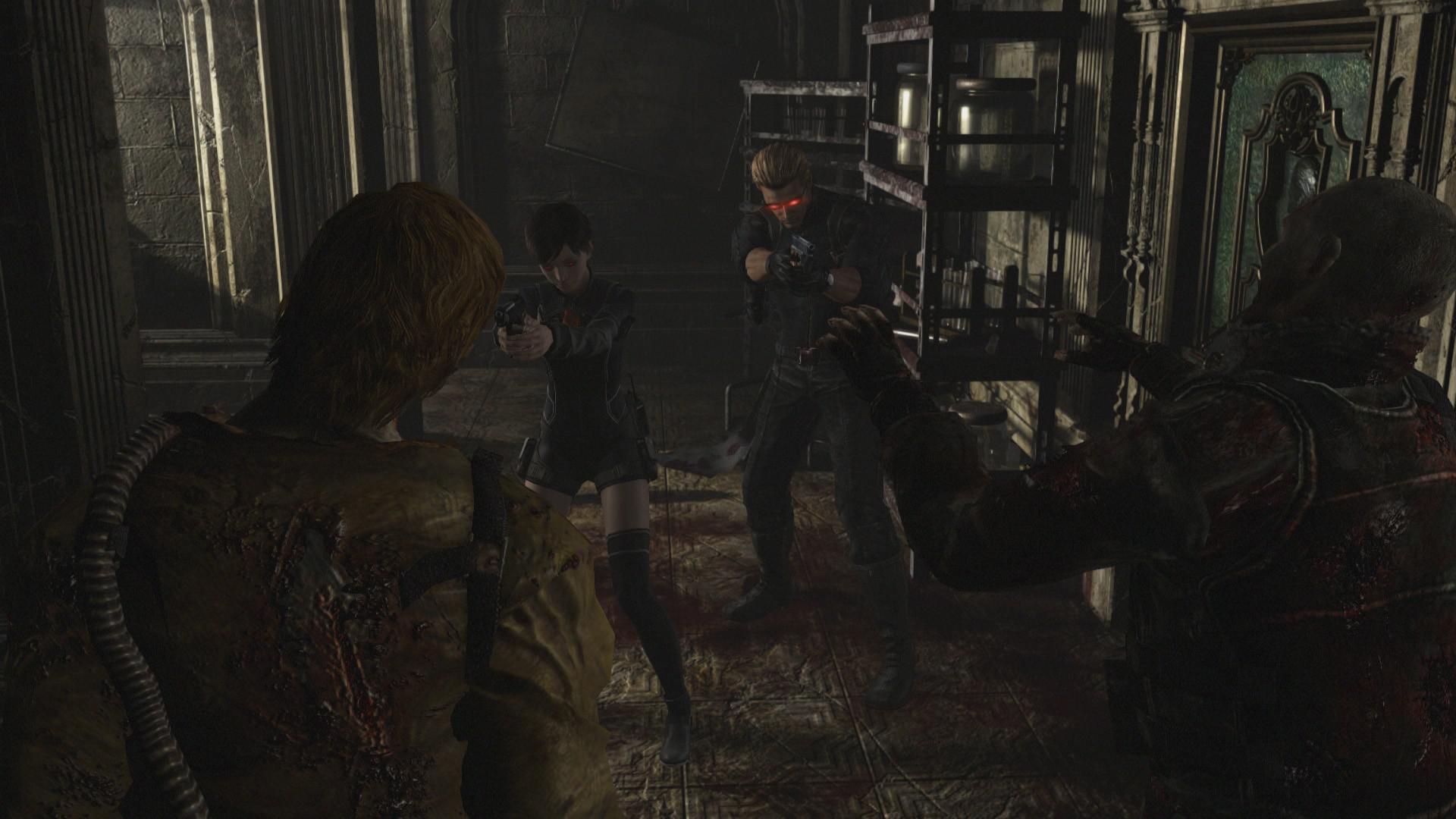