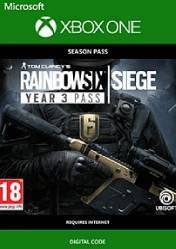 The Tom Clancys Rainbow Six Siege Year 3 Pass for Xbox One is now available for a series of unlockings and benefits in Ubisoft's tactical action game. We will have access to new operators, new maps, a complete map modification and reworking and a special event for Rainbow Six Siege. This new Season Pass corresponds to the third year of the game's launch, out of a total of 4 season passes, with which we will enjoy 8 new operators, 2 new maps established in Morocco and Italy, and a map re-done with a new level of design and art style.

The third year of post-launch content begins with two new operators and the Outbreak event, grouped under the name of Operation Chimera. The first two new operators are specialists in biological risks, playable in the multiplayer event and the cooperative outbreak event. Remember that to access all this new content you need to have the base game installed in your Uplay or Steam account, depending on the version of the game you have.

Also, remember that this product does not include the base set and must be purchased separately. 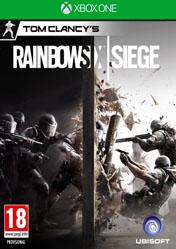 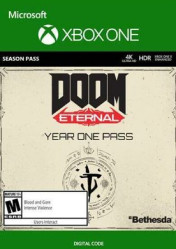 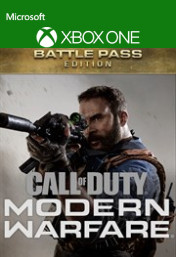 Bursting through a wall with guns blazing has never been this fun. If only there were more unlockable content to work towards than what is included.

Tactics, action and working together are the pillars of Rainbow Six Siege. Attacking and defending bring endless online fun, especially when you play with people you know in a team. If not, the bugs might make your game somewhat annoying.

Rainbow Six: Siege may give the impression of being a work in progress still but it nevertheless delivers a tense tactical experience for those of you who will manage to play it with friends willing to participate in solid teamwork.

Despite the barbed wire and reinforced walls that Rainbow Six Siege makes you walk through in order to get to the meat of the gameplay, I can’t stop thinking about how much fun that gameplay is.

Tense, dramatic and unique, Rainbow Six: Siege feels and plays unlike any other shooter on the market. It’s not perfect but it can be great fun. We just wish there was more of it.

Fans of the well-crafted, single-player campaigns of previous Rainbow Six games will find nothing of value in Siege. The short tutorial missions lack replay value, and the popular Terrorist Hunt mode, which can be played with up to five friends, gives players little options other than ramping up the difficulty. Locking players out of selecting the map they want to play on is a curious decision, as are many of the battle tactics you see the enemy A.I. employ.

There's nothing quite like Rainbow Six Siege competitive multiplayer for shooter fans. It can be incredibly fun despite some its shortcomings, but those shortcomings are visible in a number of important areas that keep this good revival of the popular Rainbow Six franchise from being great. 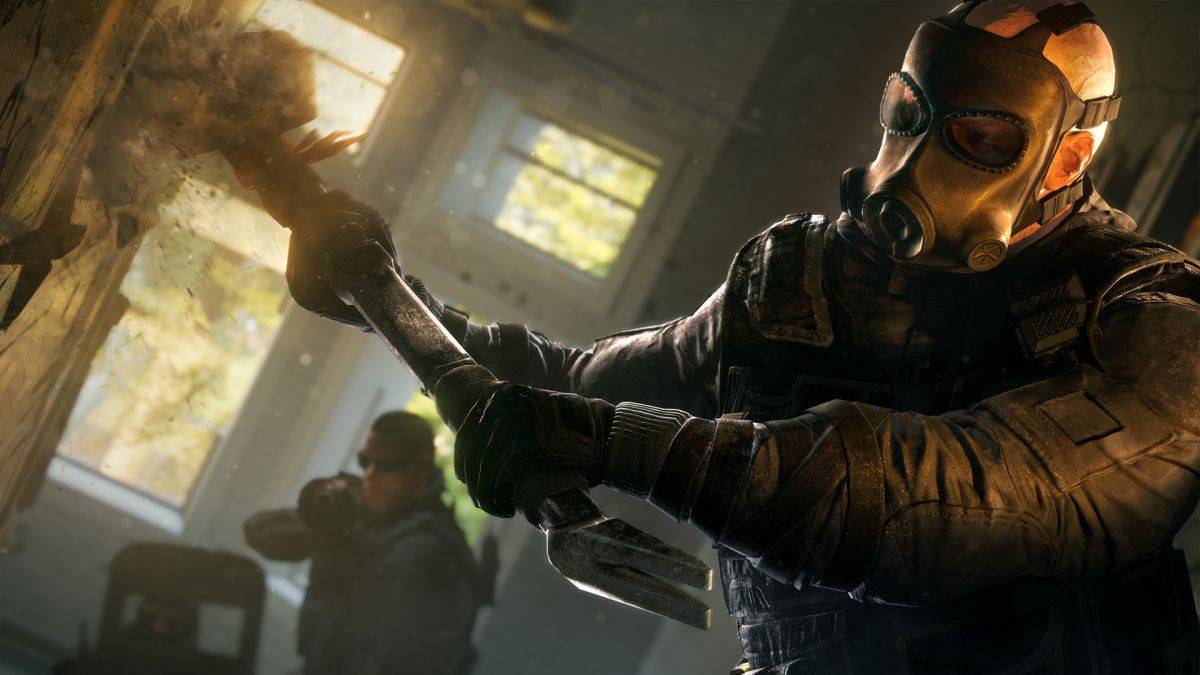 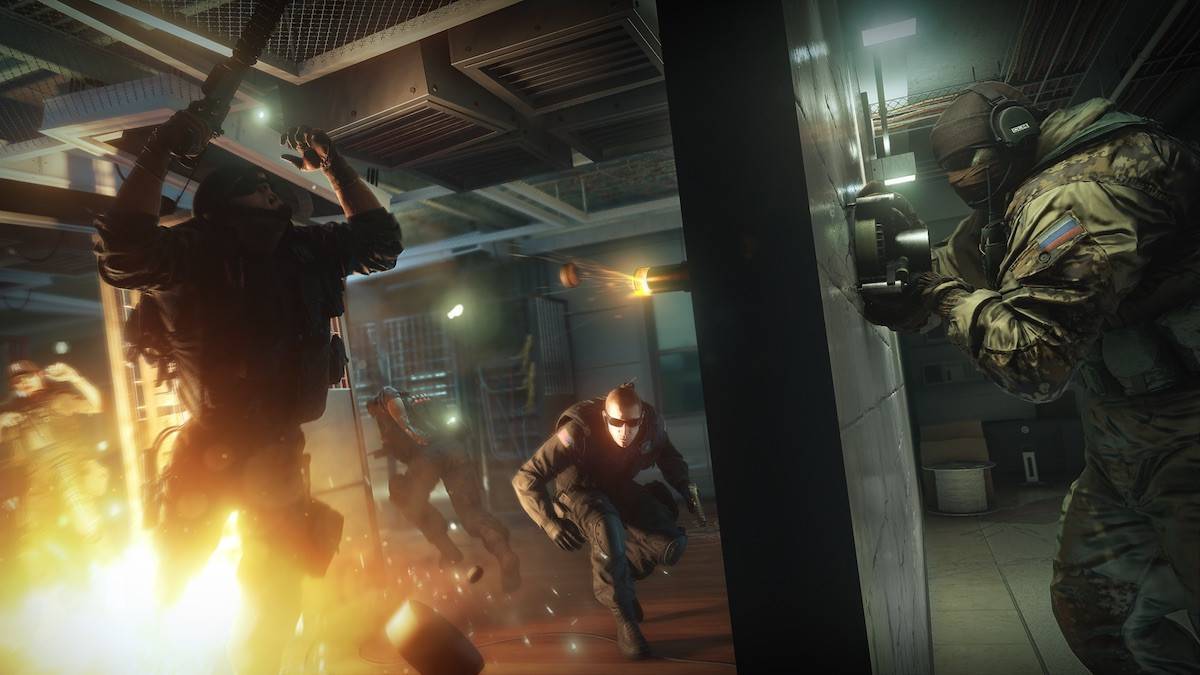 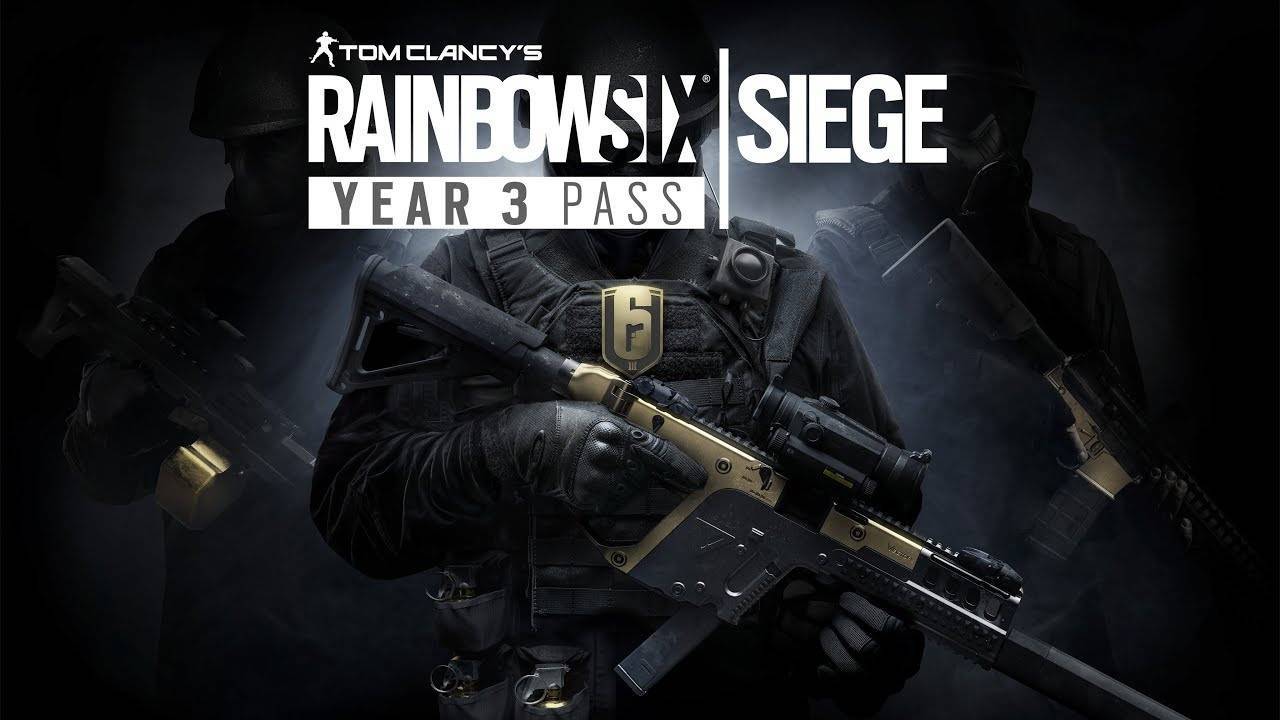 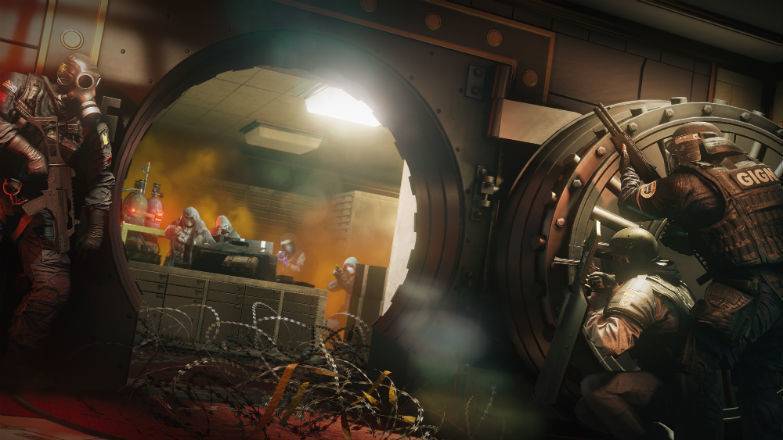