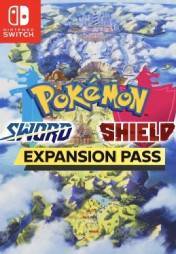 This bundle includes both the base Pokémon Sword game and the Pokémon Sword Expansion Pass, which gives you access to two new areas, newly discovered Pokémon, and stories of growth and exploration. Begin your adventure as a Pokémon Trainer by choosing one of three partner Pokémon: Grookey, Scorbunny, or Sobble. Then embark on a journey in the Galar region, where you’ll challenge the troublemakers of Team Yell, while unraveling the mystery behind the Legendary Pokémon Zacian and Zamazenta! Explore the Wild Area, a vast expanse of land where the player can freely control the camera. 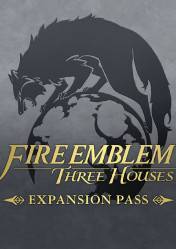 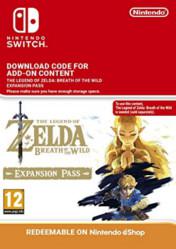 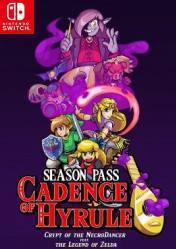 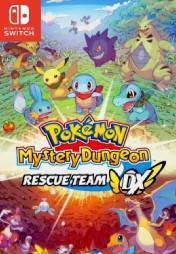 Sony Confirms Work On ‘Next-Generation’ VR Headset That Might Not Be PSVR 2. Read more 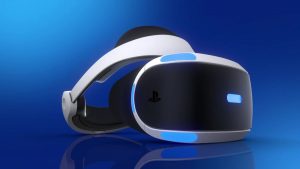 About 40% of worldwide population plays video games of some form, only 8% on consoles. Read more 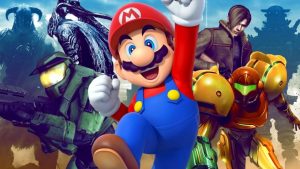 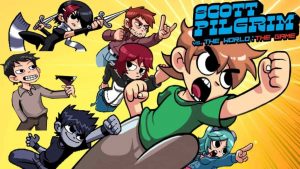 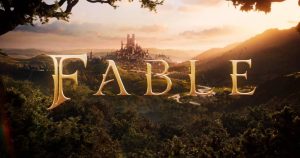 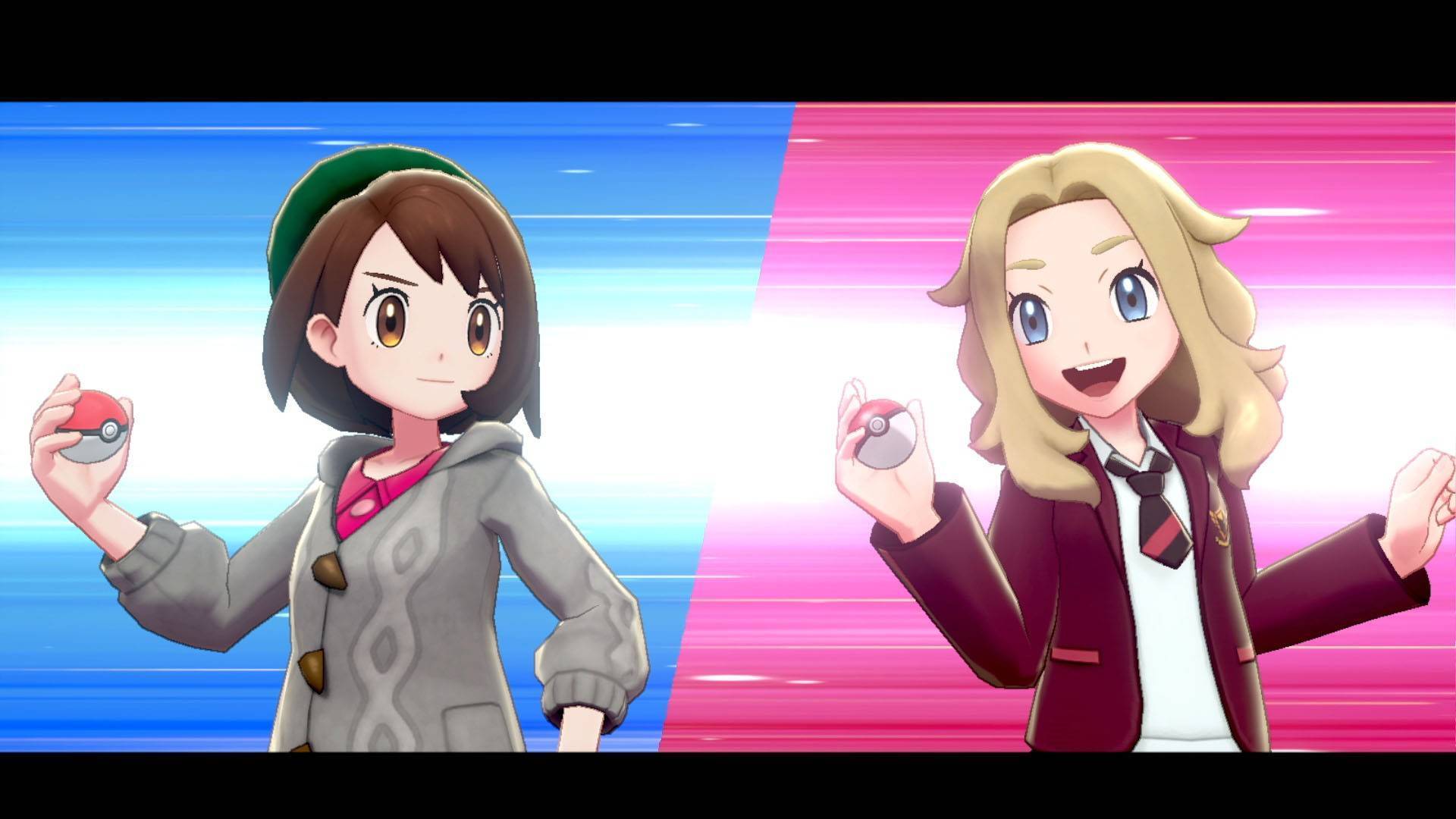 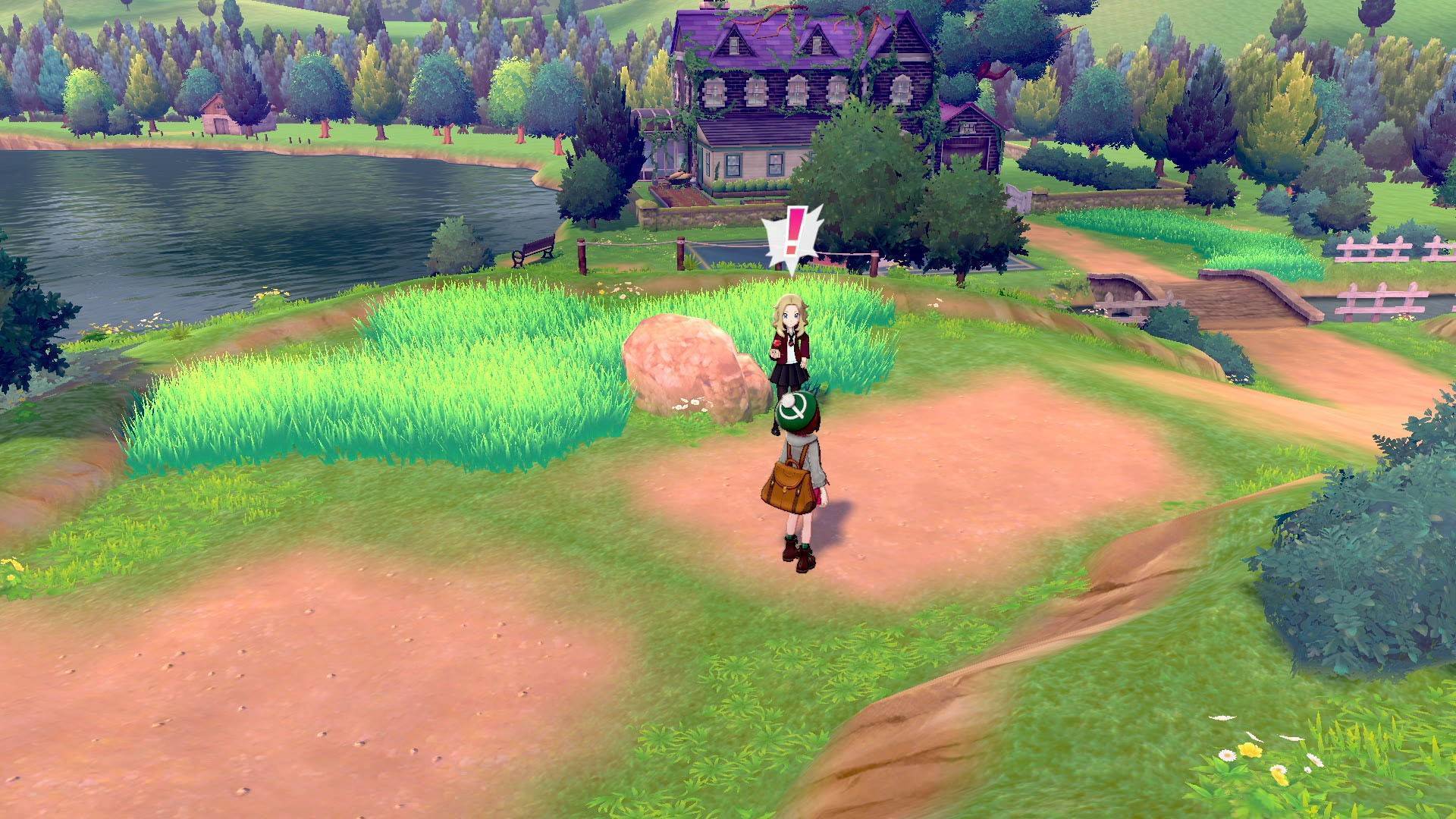 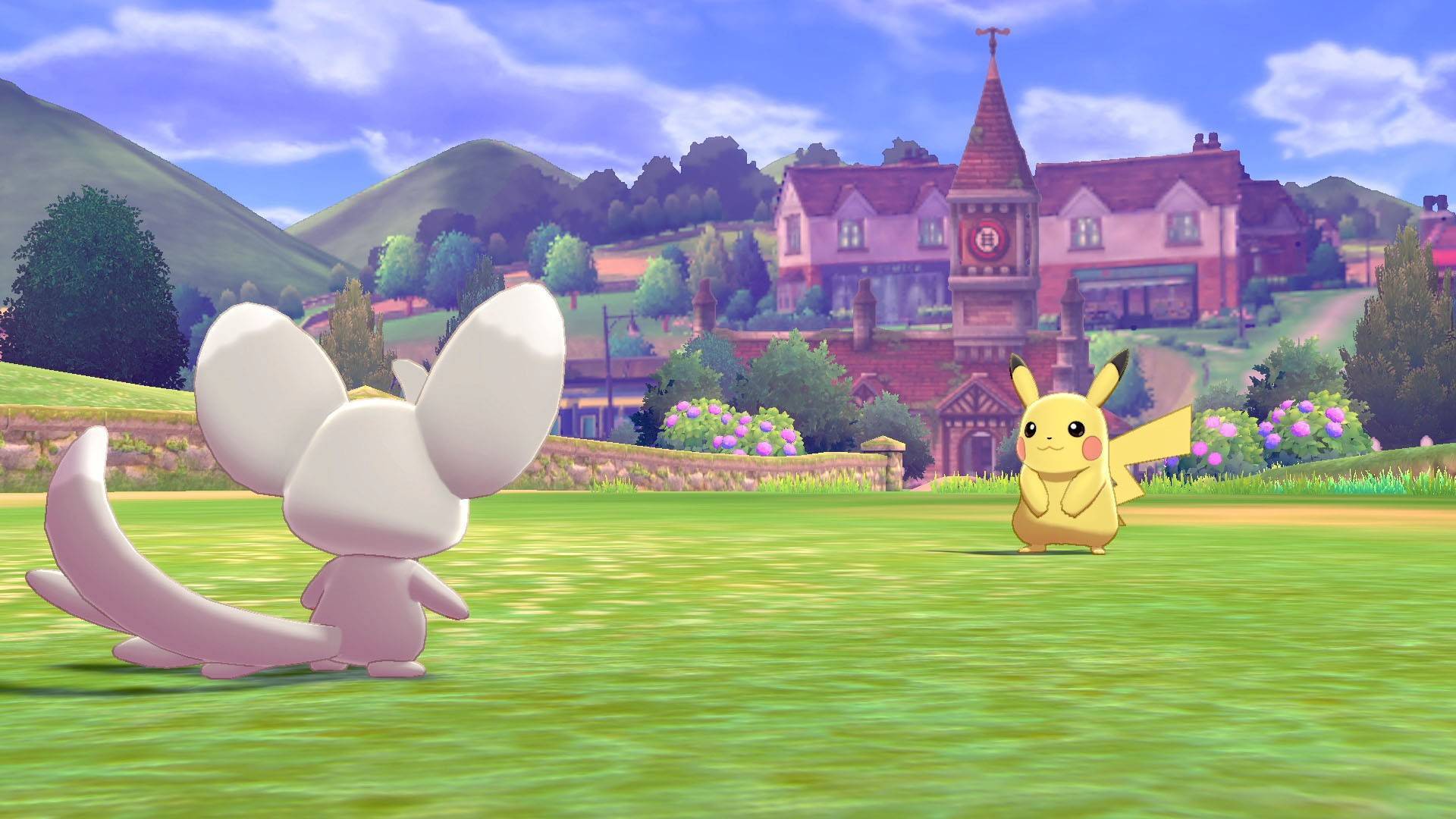 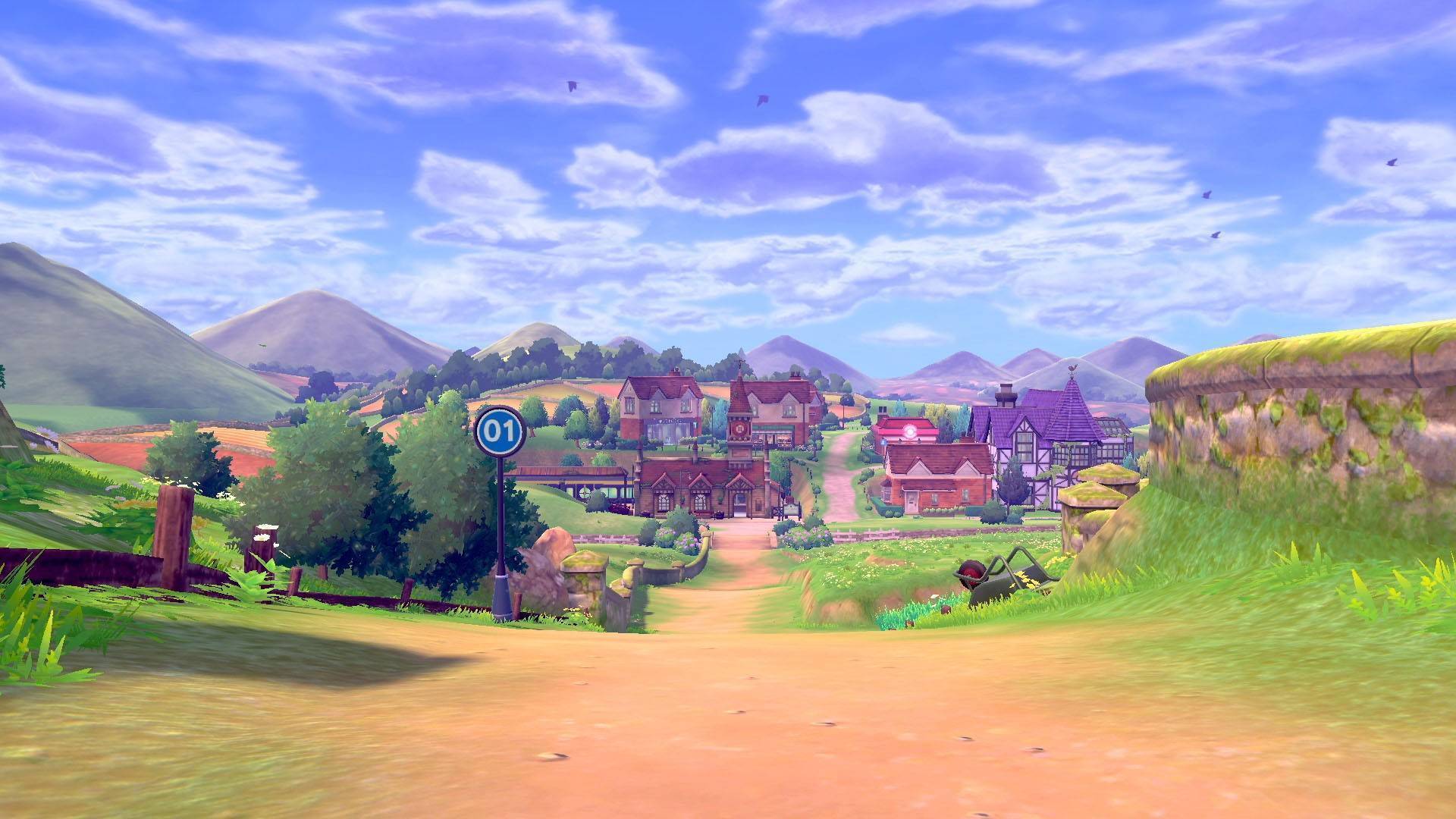