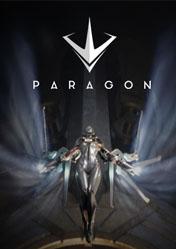 Paragon is a MOBA from Epic Games that puts you in the fight with explosive action, direct third-person control, and deep strategic choice. Paragon PC is designed so that every player can compete and win without ever having to spend money. New heroes are added to the ever-expanding roster every three weeks, giving you more choices and new powers.

Skill matters - where you aim, when you attack, and how you move. Paragon puts you in direct control of the action in a fully 3D world. Cards give heroes unique powers and capabilities on the battlefield.

Build your collection by playing, and create decks that lead your team to victory. Because cards affect power in game, they can only be earned by playing the game. Powerful new heroes join the fray, changing the battle with never-before-seen abilities and ultimates.

Be the first to master them in combat, create devastating decks, and lead your team to glory. 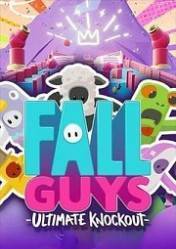 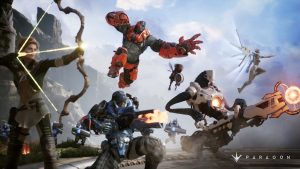 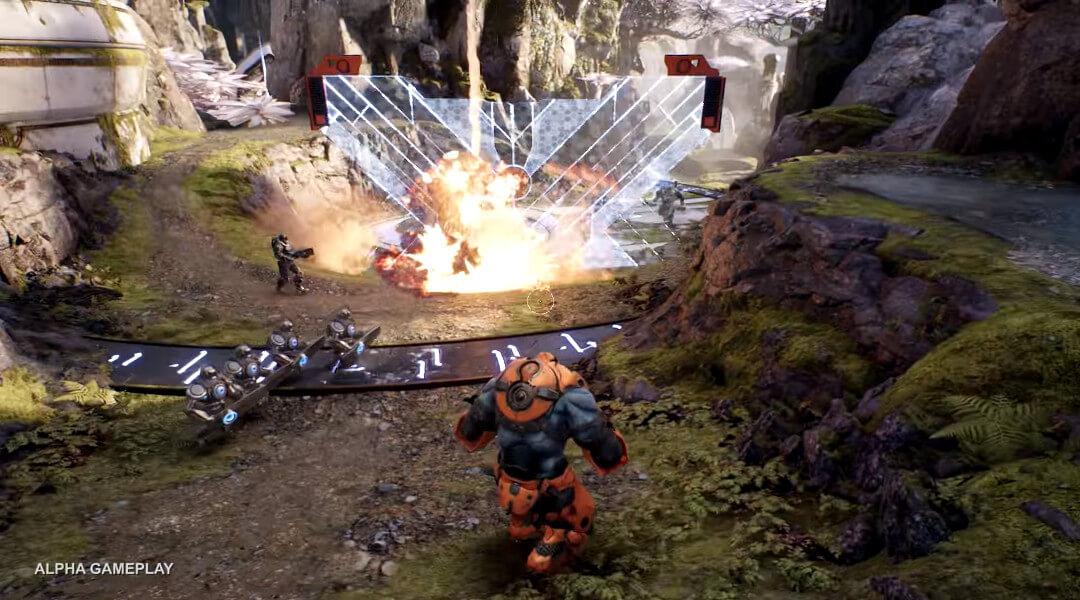 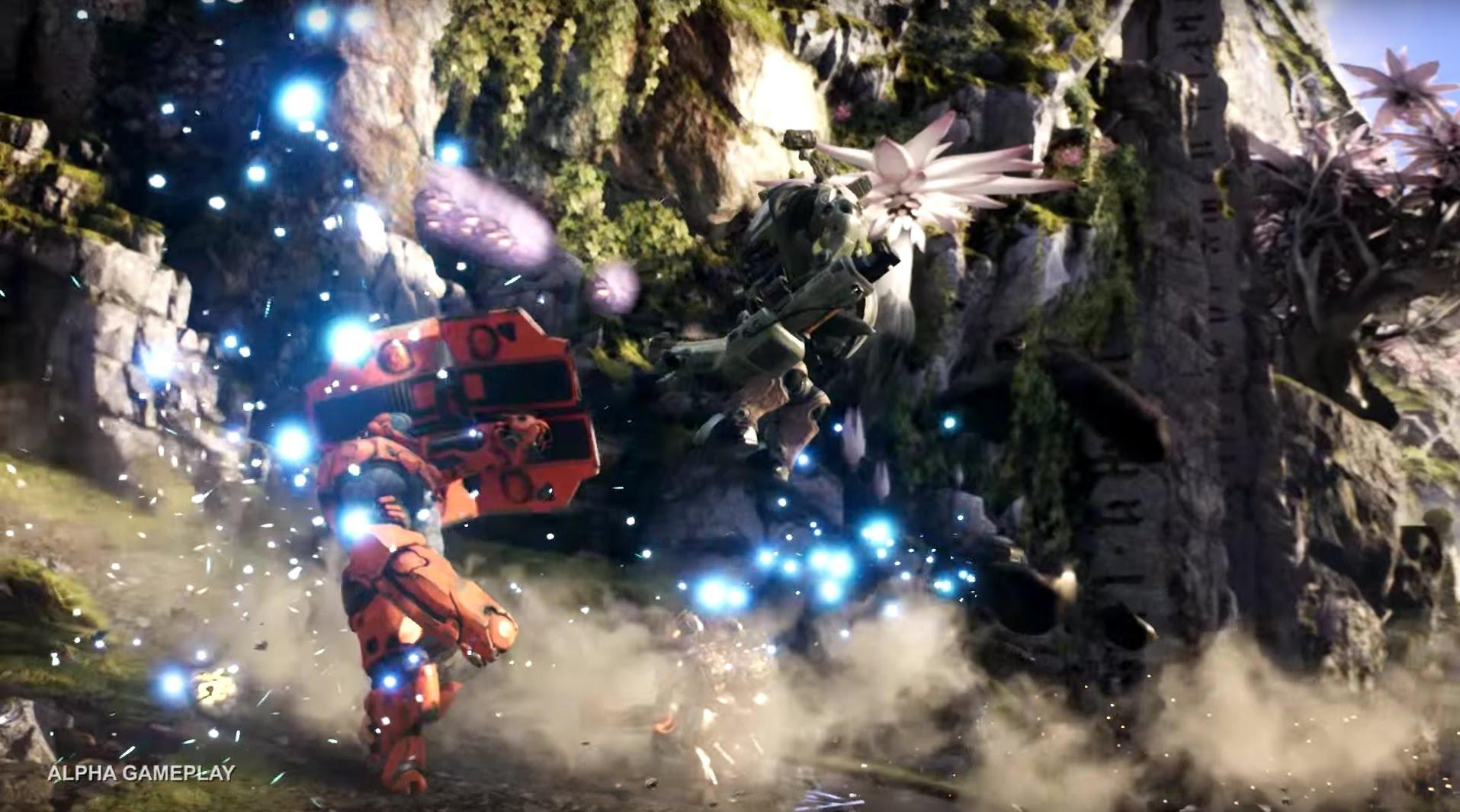 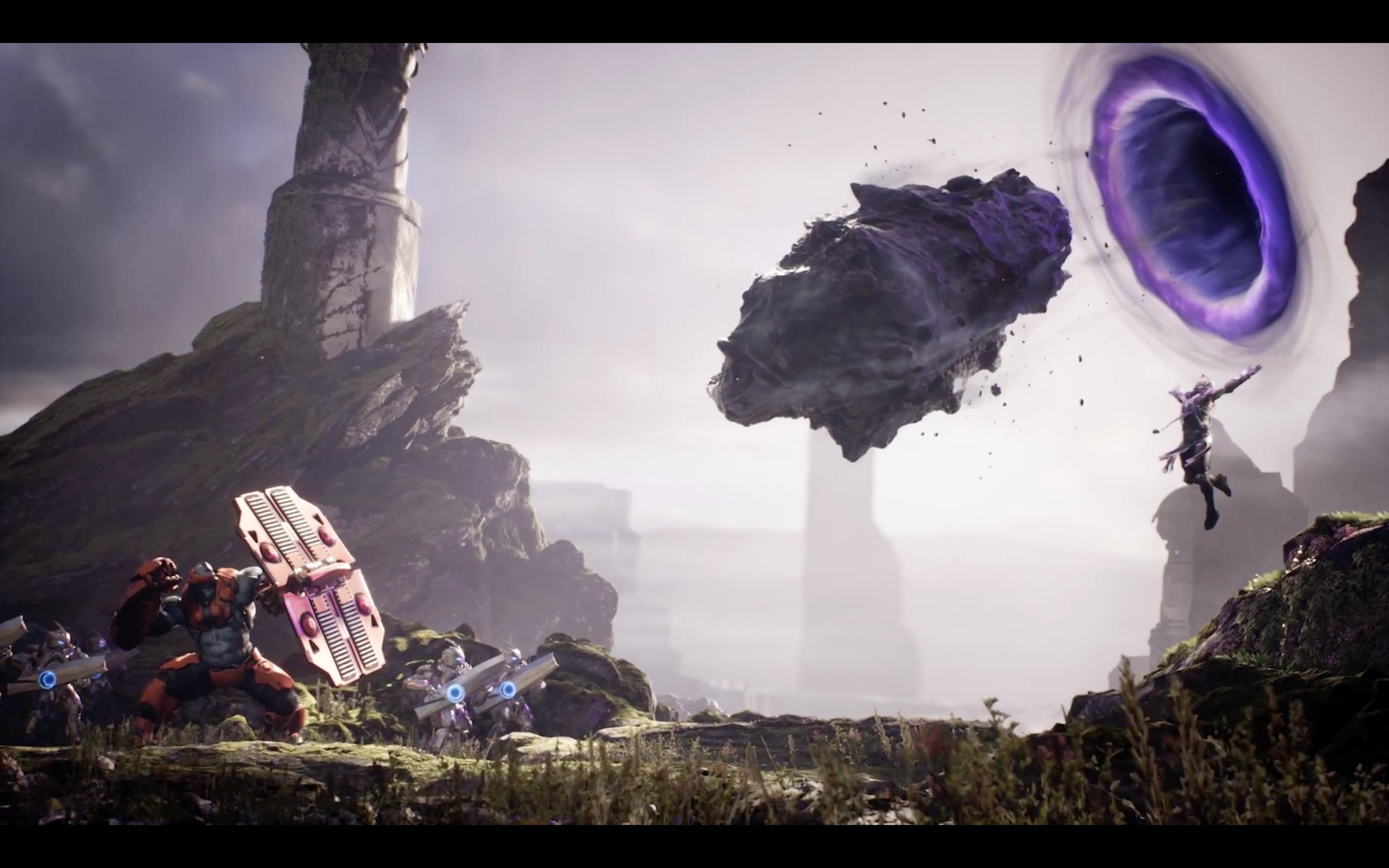 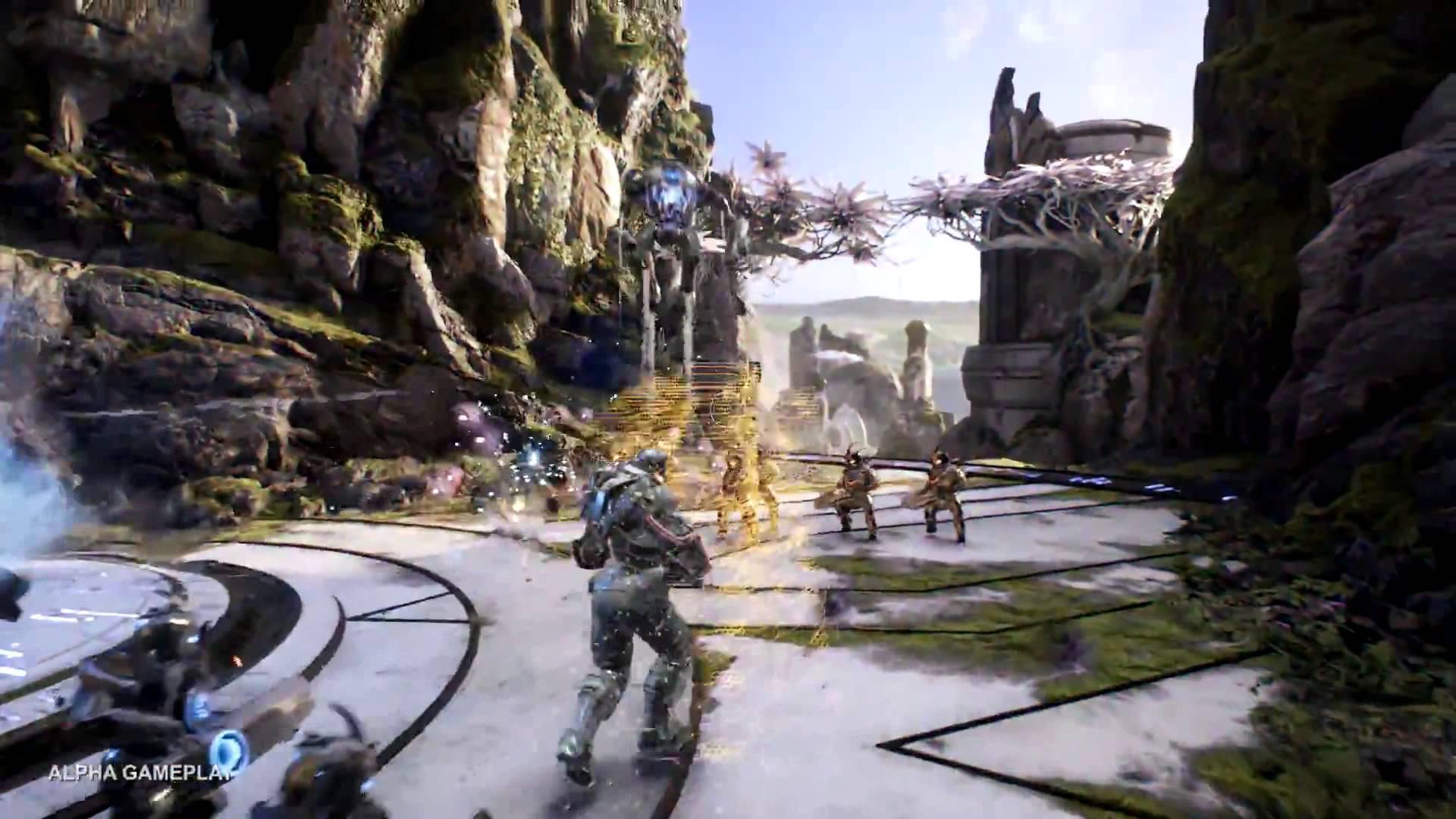