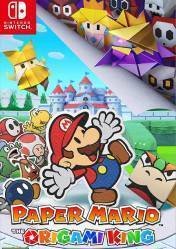 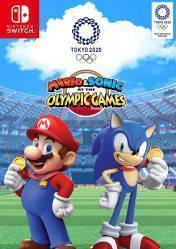 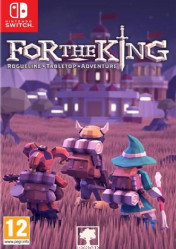 Origami King is a huge game created from dozens of small entertaining levels, missions and simple quests and other things to do. While still working with years-proofed mechanics, it is not afraid to bring out something new and fun. [Issue#306]

A constant flow of imagination and good ideas, filled with variety and surprises at every corner. From now on, every time the words "fun as hell" come to our mind, we'll remember Paper Mario: The Origami King.

If you're looking for a return to the originals, you'll be disappointed – but only just. This is a worthy standalone title, and its story is great. [Issue #48 – September/October 2020, p. 68]

Paper Mario: The Origami King is an adorable adventure, a breath of fresh rhythm on Nintendo Switch. The artistic direction, the well thought-out fighting system, the puzzles that require a reading of the environment and the atmosphere through the many sets make this game a real fun video candy-filled with humor and secrets, and very good experience.

Apart from the combat part, Paper Mario: The Origami King is fun, adorable, and full of surprises.

I liked playing Paper Mario: The Origami King. It has such high points with the music, the visuals, the comedy, and the willingness to try new ideas. I love how experimental the adventure is with the large variety of situational humor and mini-games. This world was such a treat to journey through, and it was nice to have more then one meaningful emotional moment again in a Paper Mario game. It’s so clear that The Origami King is trying to have its cake and eat it too when it comes to its combat system. It’s so strange to me how optional the game is to play. I did go for completing every challenge presented to me, but I can definitely foresee players skipping ahead because of the lack of incentives. I applaud Paper Mario: The Origami King for trying something new, but am worried that the friction between its ongoing genre identity is going to keep the series running around in circles.

While Paper Mario: The Origami King makes excellent strides in terms of humor and adventure game design, it’s still sorely lacking aesthetically and features a horrendous battle system that only gets more frustrating as you play. I’ve given up on the series returning to the style of my childhood’s classics, but if the series ditches battles entirely it could make for some extremely fun adventure games. 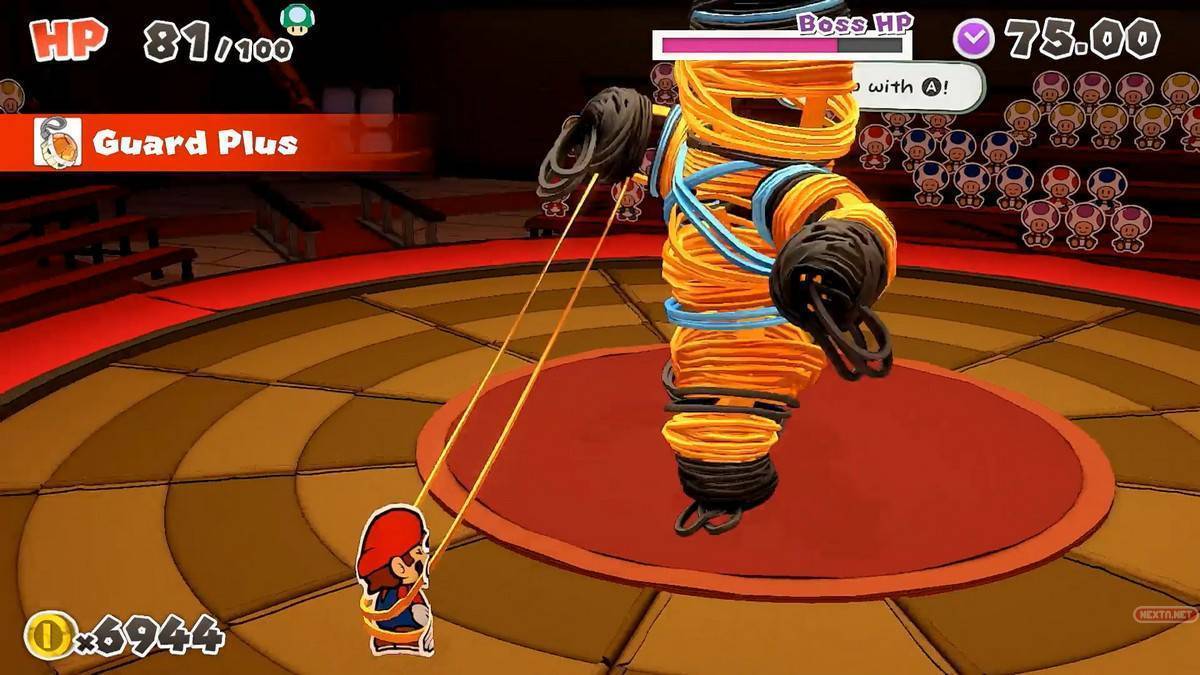 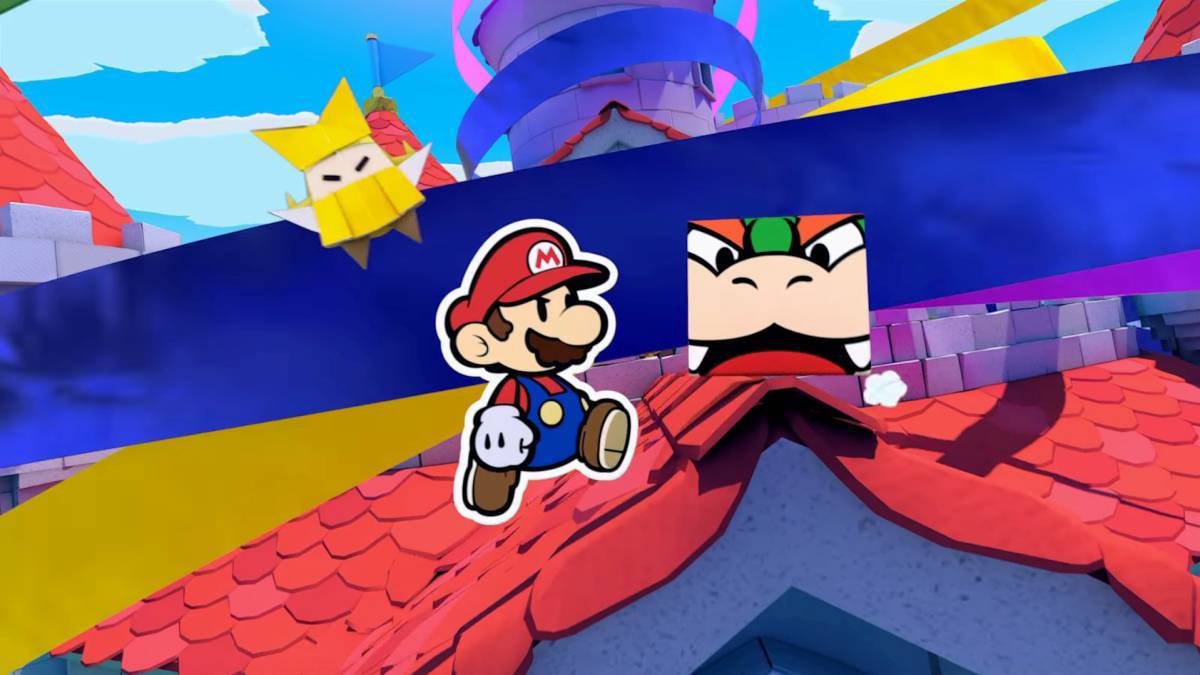 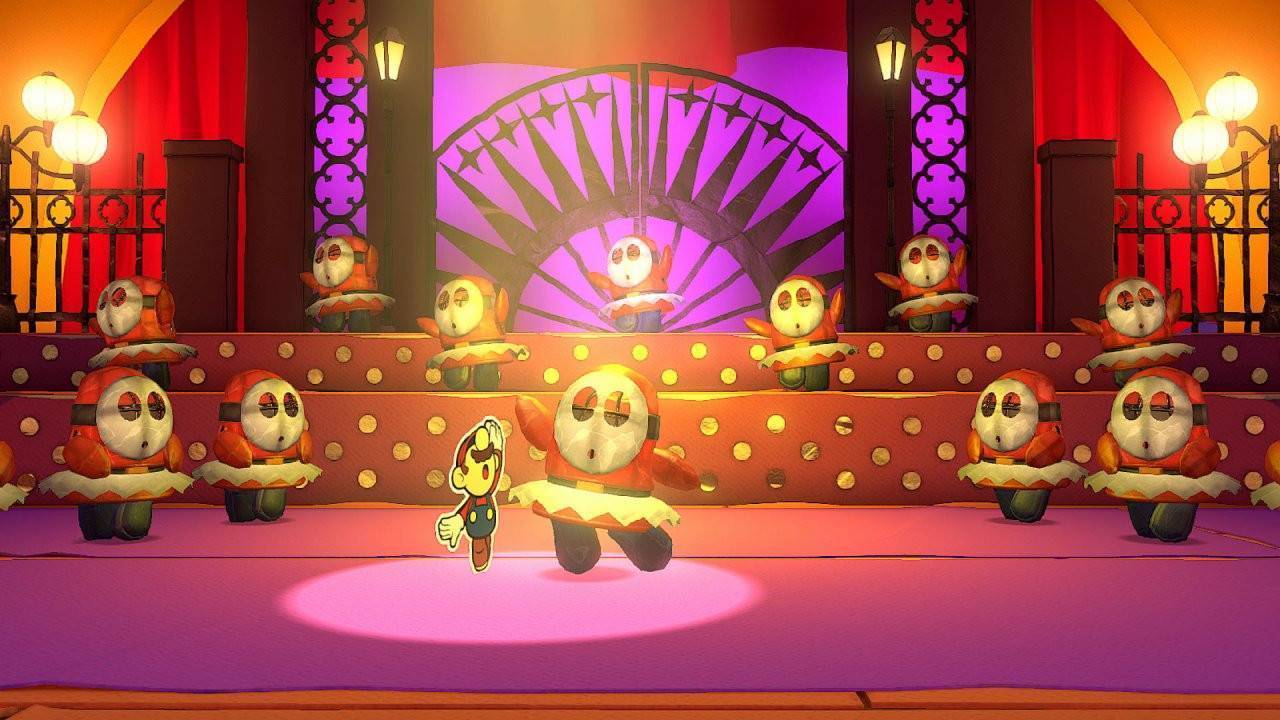 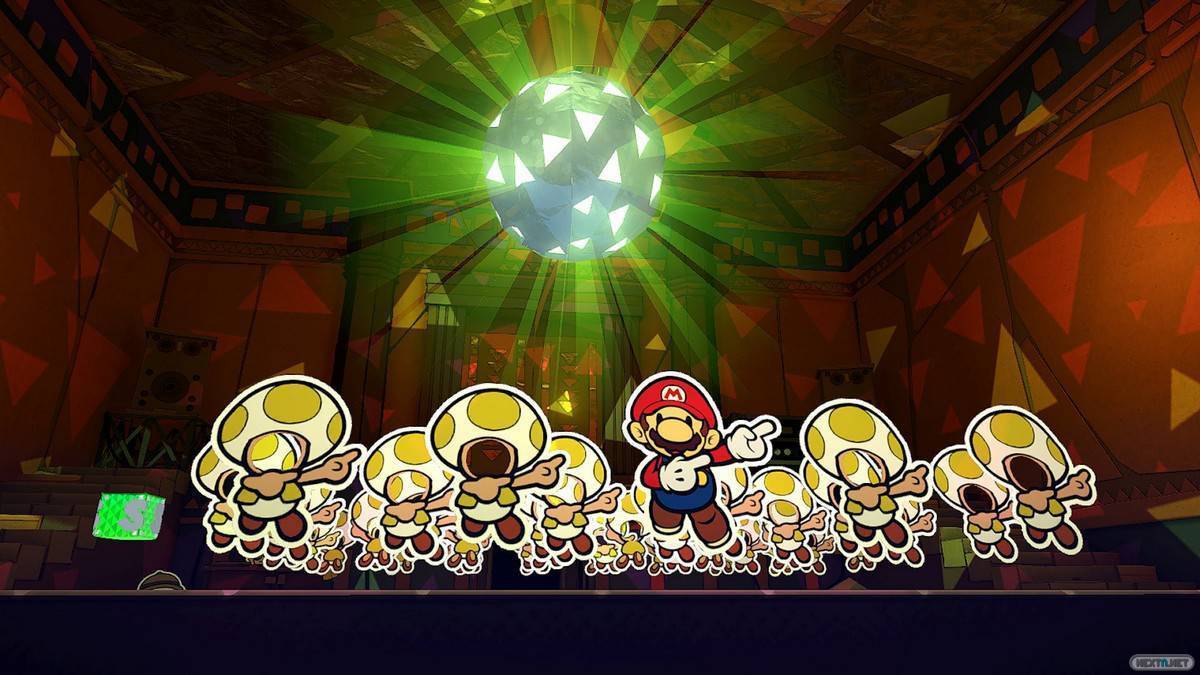