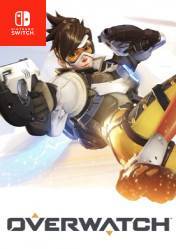 Adventurers. Oddities. In a time of global crisis, an international task force of heroes banded together to restore peace to a war-torn world: Overwatch NINTENDO SWITCH.

It ended the crisis and helped to maintain peace in the decades that followed, inspiring an era of exploration, innovation, and discovery. But after many years, Overwatch's influence waned, and it was eventually disbanded. Overwatch is gone but the world still needs heroes.

Choose A Hero. Overwatch features a wide array of unique heroes, ranging from a time-jumping adventurer, to an armored, rocket-hammer-wielding warrior, to a transcendent robot monk. Every hero plays differently, and mastering their abilities is the key to unlocking their potential.

No two heroes are the same. Play Your Role. Offense Defense Tank Support Whether you're engaging in combat on the front line, providing defensive cover with your energy shield, or supporting your allies by amplifying their damage, every hero's abilities are designed to be effective as part of a team.

Learning to utilize your abilities in concert with your teammates' is the key to victory. Team-Based Objectives. Teams of heroes do battle across the planet.

From protecting the secrets of the mysterious Temple of Anubis, to safely escorting an EMP device through King's Row, the world is your battlefield.

Overwatch is also available on XBox One, PS4 & PC. 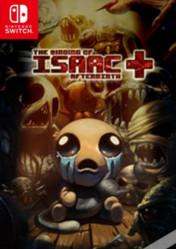 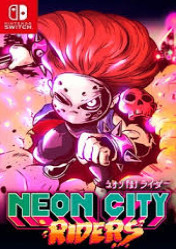 Overwatch on Switch offers the same, fantastically competitive experience that players have been enjoying on other formats for the past few years. While the necessary drop in frame rate is disappointing, it’s clearly helped to maintain the quality elsewhere, and does nothing to diminish Overwatch’s position as one of the best games of all time.

A handsome port of one of the best team shooters of our time, if not necessarily the best place to play it.

Overwatch for Switch continues to be one of the best hero shooters ever, despite some problems related to Nintendo hybrid controls. It may not be the best version on the market but it's still a lot of fun.

Although the Switch version is a new way to play, it really doesn't add anything new to the game. If you were a fan before, you'll either want to play it again or you won't. But if you're a new player picking Overwatch up for the first time, then you'll very much enjoy the experience on Nintendo.

Technical issues make Overwatch on Switch a less satisfying way to play one of the most satisfying games ever.

Overwatch on the Nintendo Switch wants to fill a gap when it comes to one of the most popular contemporary games in a Nintendo console and while fans of the series will certainly appreciate the opportunity, this version feels severely harmed when compared to others. Its framerate drop, already half of that in other versions, downgrades the visual experience and the bugs that happen on the game's graphics make this feel like a subpar version. There's also no crossplatform compatibility, which leaves this version on the Switch rather isolated compared to the others. 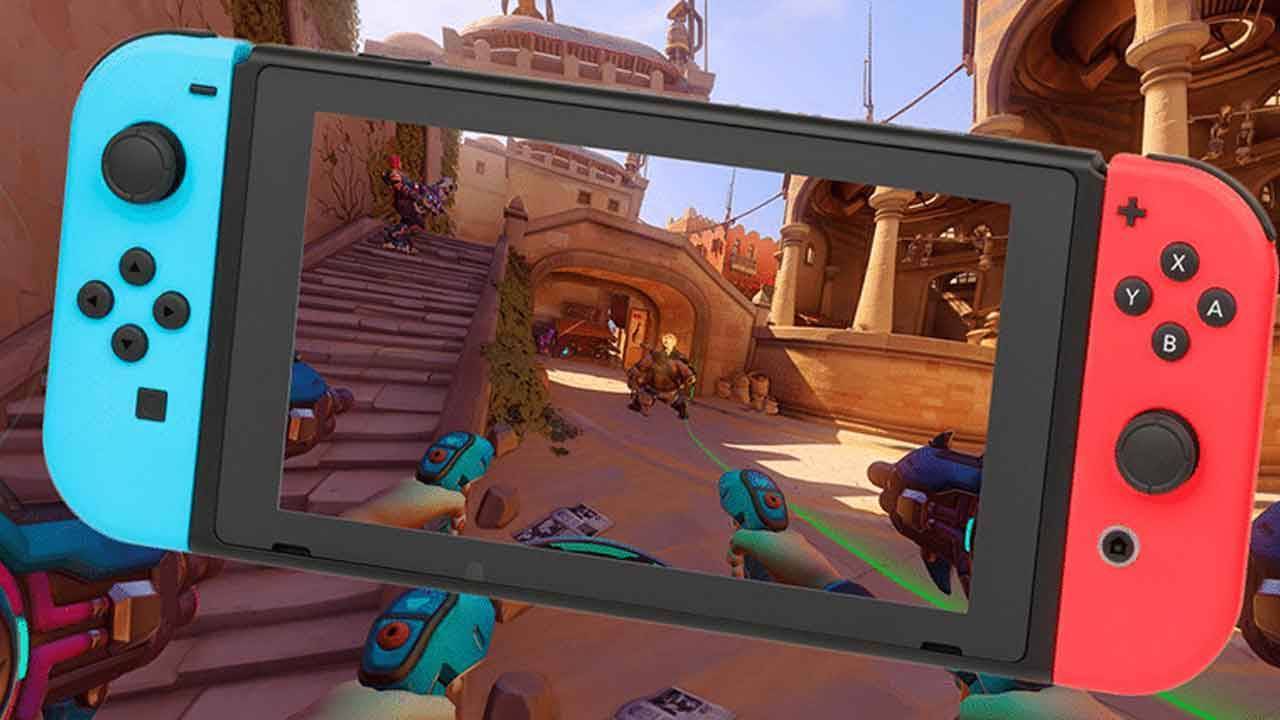 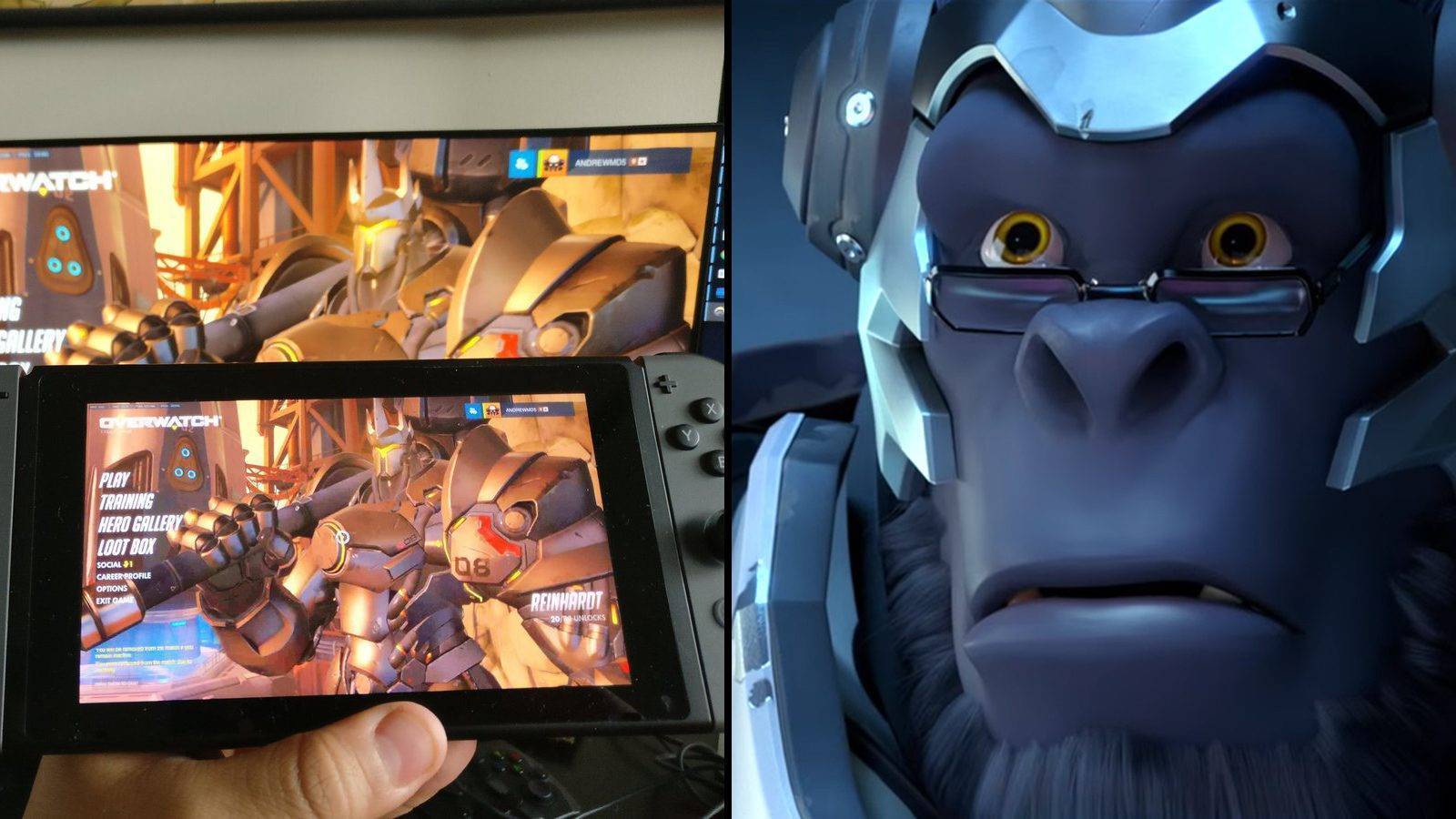 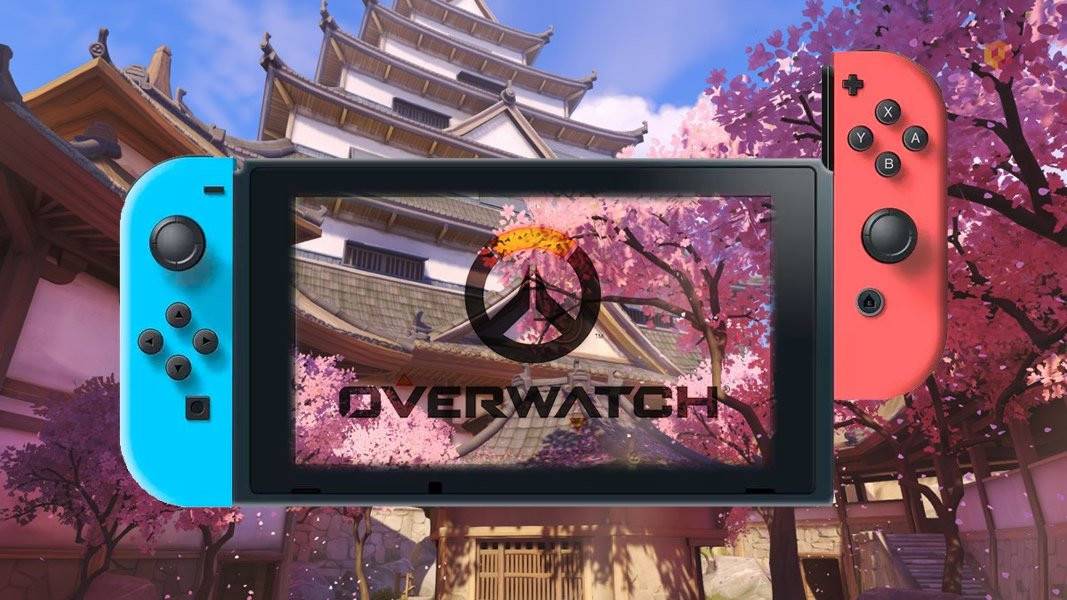 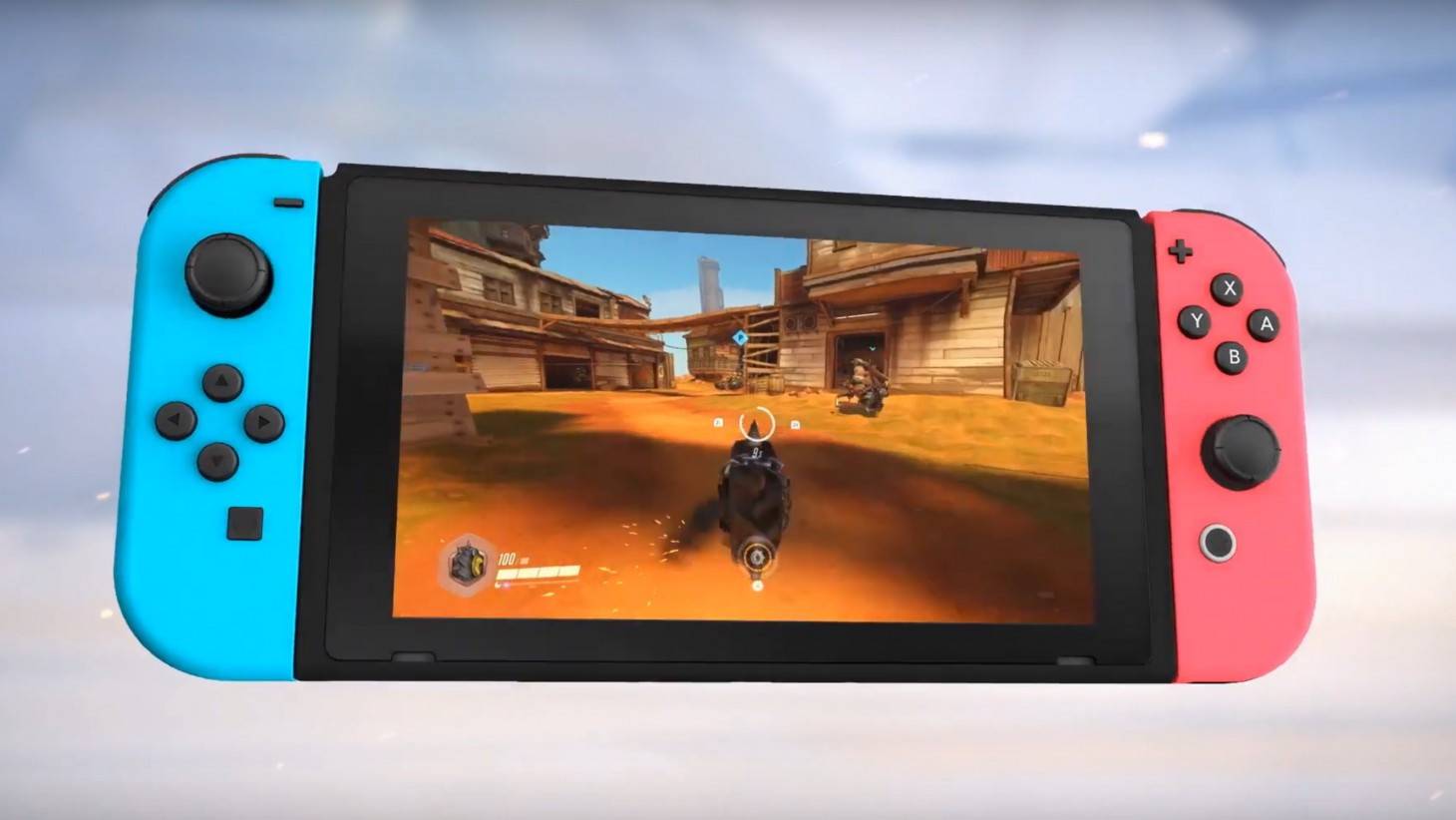