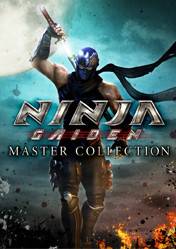 Three extremely high speed and intense ninja action games are now available in one package. Enjoy 3 games from the NINJA GAIDEN series in this single collection. The nostalgic yet timeless high-speed action of the series unfolds on the latest hardware, so look forward to heated battles with fearsome opponents.

In addition to Ryu Hayabusa, the 4 female characters Ayane, Rachel, Momiji, and Kasumi are also playable. Pair up favorite characters, and switch between characters during battles. The heroines included in this title are the same as the original versions.

In addition, the characters that are playable and scenes (modes) vary for each title. Most of the previously released game modes and DLC costumes for each title are included in this thrilling collection. In addition to Ryu Hayabusa, each of the other characters also have many different costumes to choose from, allowing for action packed battles in outfits of your choice. 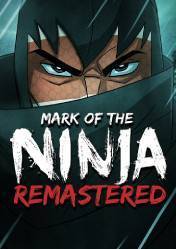 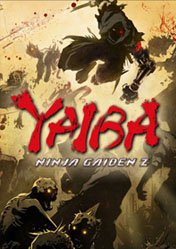 Still sporting tough as nails gameplay and brimming with the fast-paced ninja action the series is known for, picking up the Ninja Gaiden Ultimate Collection is a safe recommendation based on the strength of the first two titles alone. Ninja Gaiden 3 may still be the low point in this trilogy, but that shouldn’t deter those new to the series to give Sigma and Sigma 2 a fair shake. Both of those games still withstand the test of time, and in the case of the Switch version is something fun to play portably as well. In the grand scheme of remakes and ports, you could do a lot worse than these three games. If Team Ninja finally decides to work on a fourth entry in the series, I’m hoping those who end up devouring this collection will be well rewarded.

Packed with plenty of hours of great gameplay, but a far cry from what it could have been, Ninja Gaiden Master Collection is both worth playing and worth being pretty mad about.

Ninja Gaiden is an amazing, trailblazing series that set new action game standards, but this collection offers nothing new for longtime fans. In fact, this bare-bones port lacks the original games' multiplayer modes. 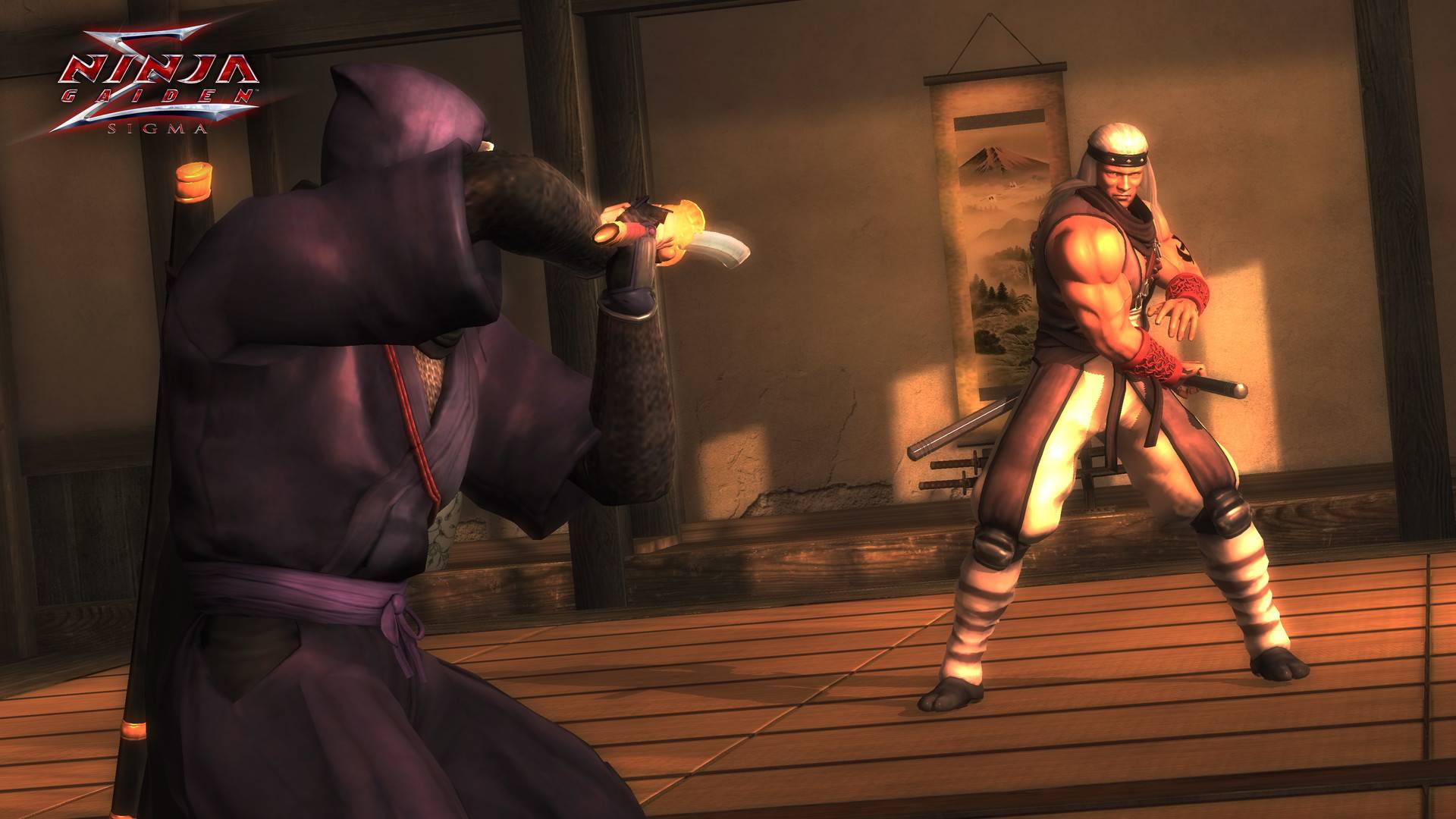 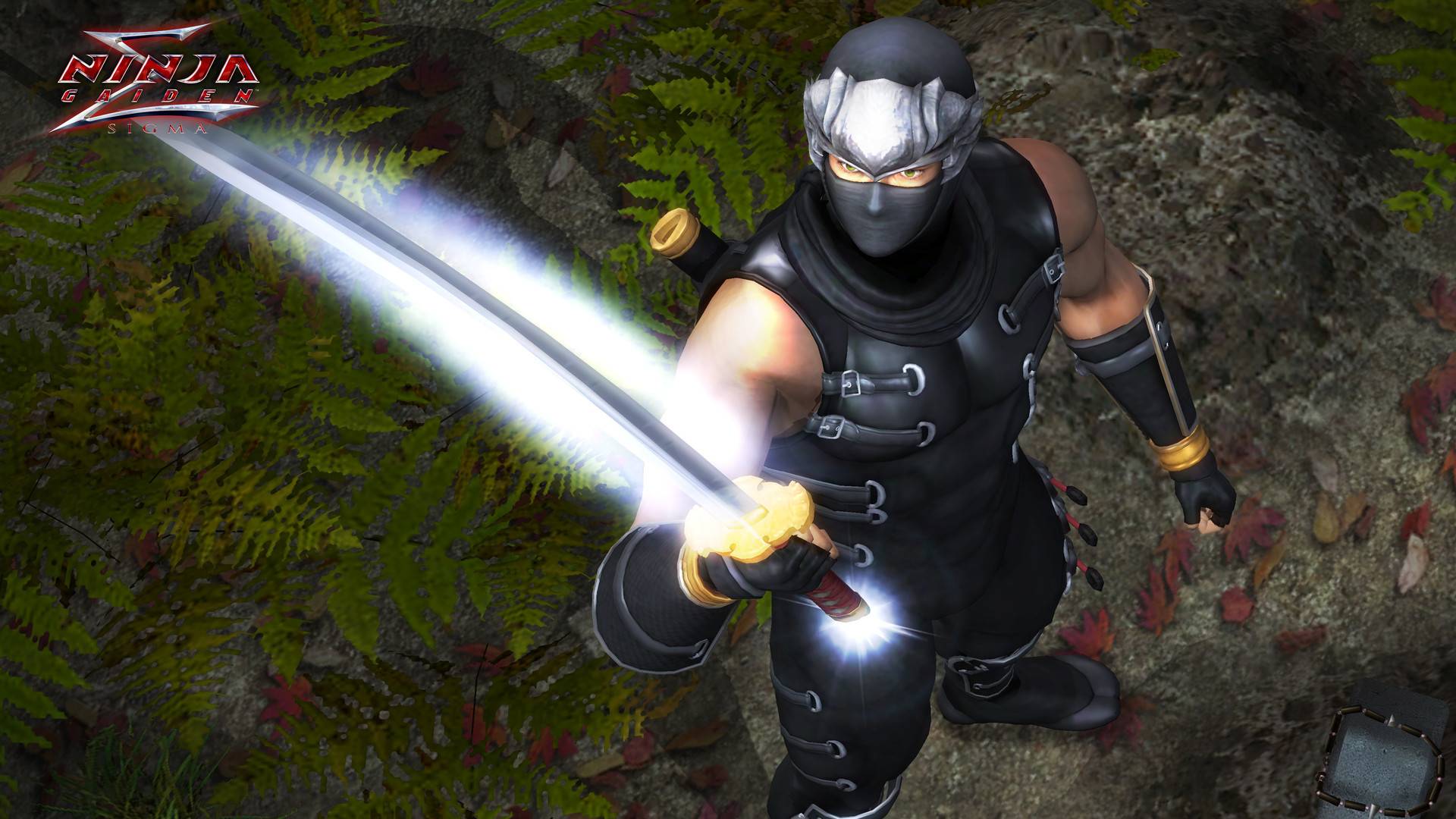 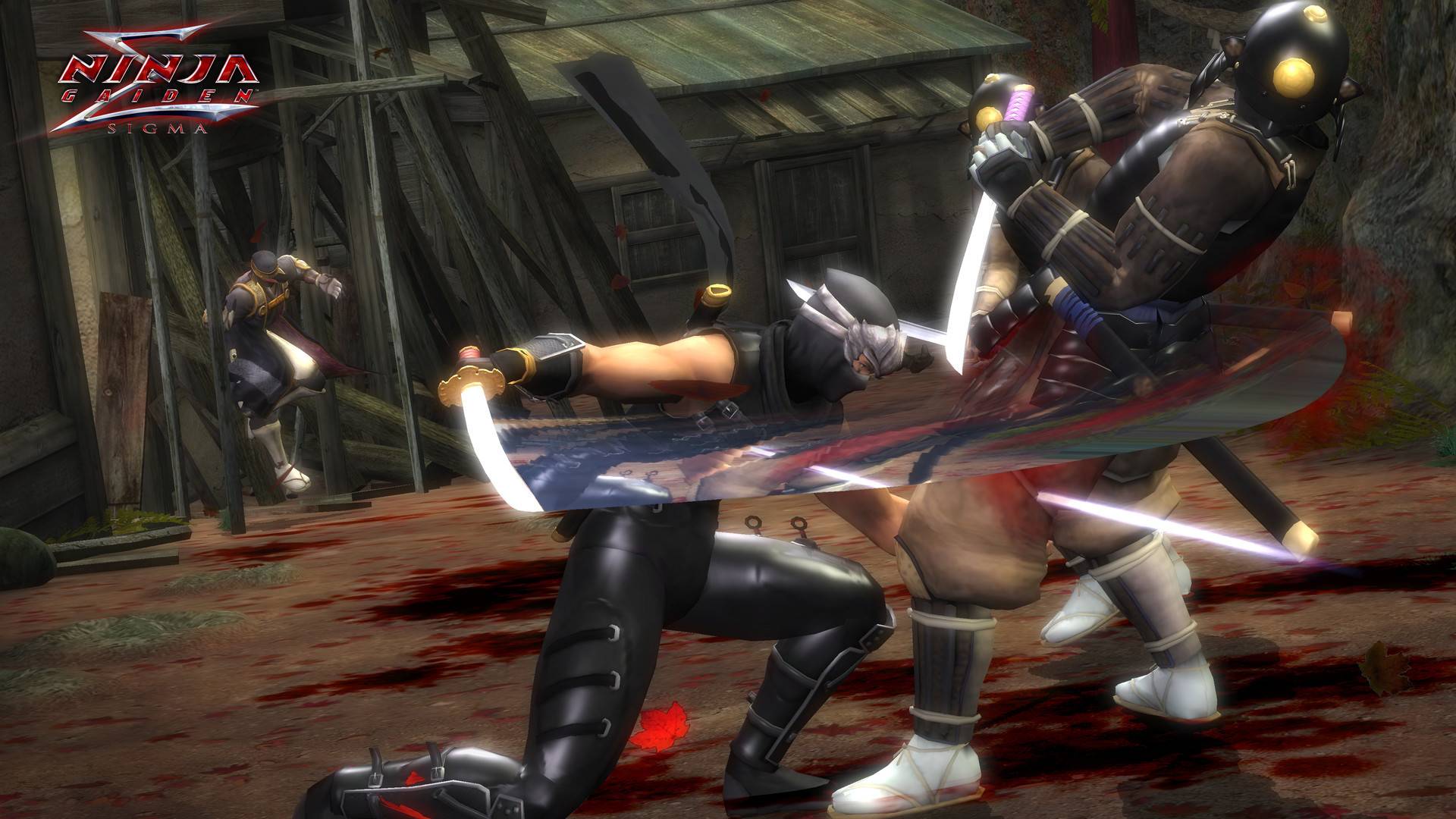 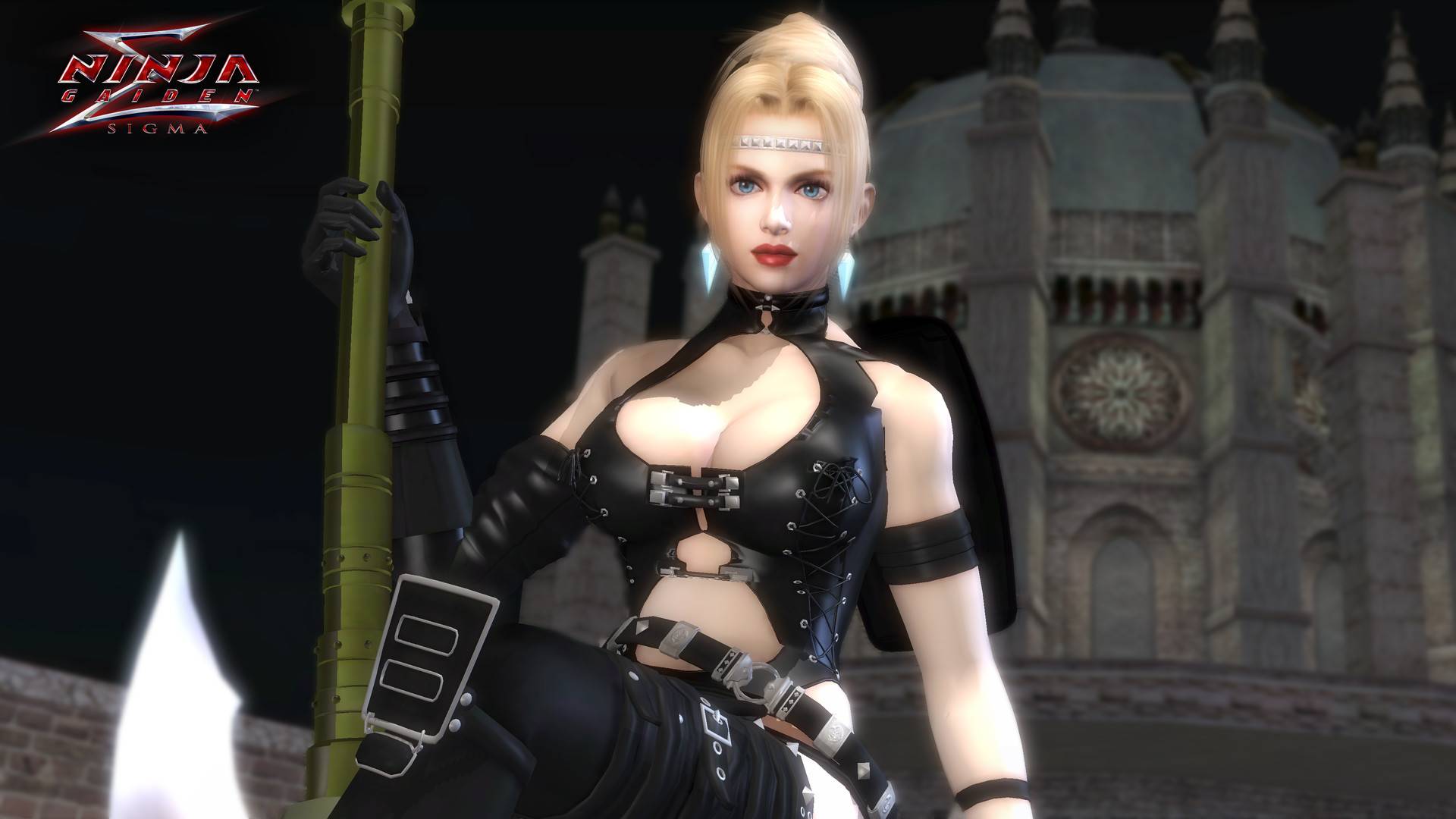 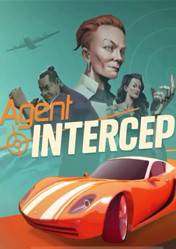 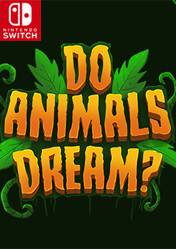