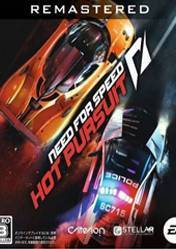 Feel the thrill of the chase and the rush of escape in Need for Speed™ Hot Pursuit Remastered on Nintendo Switch™. Unleash a savage sense of speed both as an outlaw and a cop in the world's hottest high-performance cars. Outsmart the heat or take down lawbreakers with the tactical weaponry at your disposal in a heart-pumping, socially competitive racing experience.

Updated with enhanced visuals, cross-platform multiplayer – including the asynchronous competition powered by Autolog – plus all additional DLC content, this is the ultimate edition of Criterion Games’ critically acclaimed Need for Speed debut. It’s time to reignite the pursuit. CROSS-PLATFORM MULTIPLAYER AND AUTOLOG – Bolt down the winding Seacrest County roads headfirst in racing that is socially competitive at its core.

The groundbreaking Autolog connects you and your friends in head-to-head pursuits and races and instinctively delivers challenges based on your friends’ activities. This highly dynamic system is fueled by friendly competition and is now supported with cross-platform sync and new multiplayer gameplay so that you can race each other no matter what platform you are on. ALL DLC INCLUDED, PLUS MORE UPDATES – Get all the additional DLC content delivered at launch including an extra six hours of gameplay and more than 30 challenges.

Brand new achievements, wraps, car colors, reduced hard stops, an updated photo mode and gallery, and multiple quality of life updates create an even more well-rounded gameplay experience this time around. EXOTIC CARS WITH WEAPONS – Drive the world’s most desirable supercars on both sides of the law. Bust suspects in supercharged cop interceptors enhanced with tactical weaponry, or level the playing field with counterattacks and defensive maneuvers as an elite racer.

Strategize to gain an edge over the competition, no matter what side you’re on! CHASE AND ESCAPE – A deep and fully-defined single-player career delivers the action of both cops and racers, with a seamlessly linked multiplayer experience across all race modes. Take on friends or play through the career solo to earn Bounty and unlock new cars, weapons, and equipment. ENHANCED VISUALS – Need for Speed: Hot Pursuit Remastered delivers a timeless racing experience updated for today’s generation of hardware with enhanced visuals. 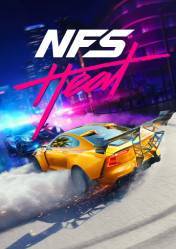 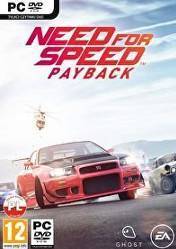 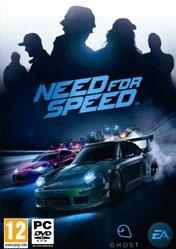 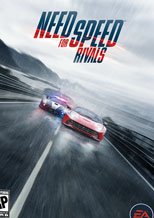 Overall, my first impressions of this remaster is a good one and it just keeps getting better the more I play it. I have streamed it a couple of times not because tons of people have been watching but simply because I want to share my love for the game with others.

Need for Speed: Hot Pursuit Remastered isn’t going to set the world on fire. However, it’s important to remember the dumpster fire that this franchise has been languishing in for the last decade. If a boringly good remaster is what it takes to get us back to the series I grew up with, I’ll more than take it. Hopefully, Criterion uses this momentum to deliver something that finally puts Need for Speed back on the map.

A bit aged in some respects, but perfect in others, Need for Speed: Hot Pursuit Remastered is still, after a decade, a great racing game with a spicy Burnout flavour.

Minimal remaster that changes almost nothing, doesn't look dewy fresh, but is still as much fun today as it was in 2010.

Ten after its initial release, Need for Speed: Hot Pursuit is still a really good game, and the few improvements Stellar Entertainment has brought to refresh it a bit. Nervous, easy to learn and rather dense thanks to the addition of DLC, the title fits without much difficulty in a market where purely arcade racing games are rare, despite an aging general structure.

This remastered edition of 2010's Need for Speed: Hot Pursuit shows how aged the game has become. The graphics are slightly better, but the driving and missions truly remain all those years back. 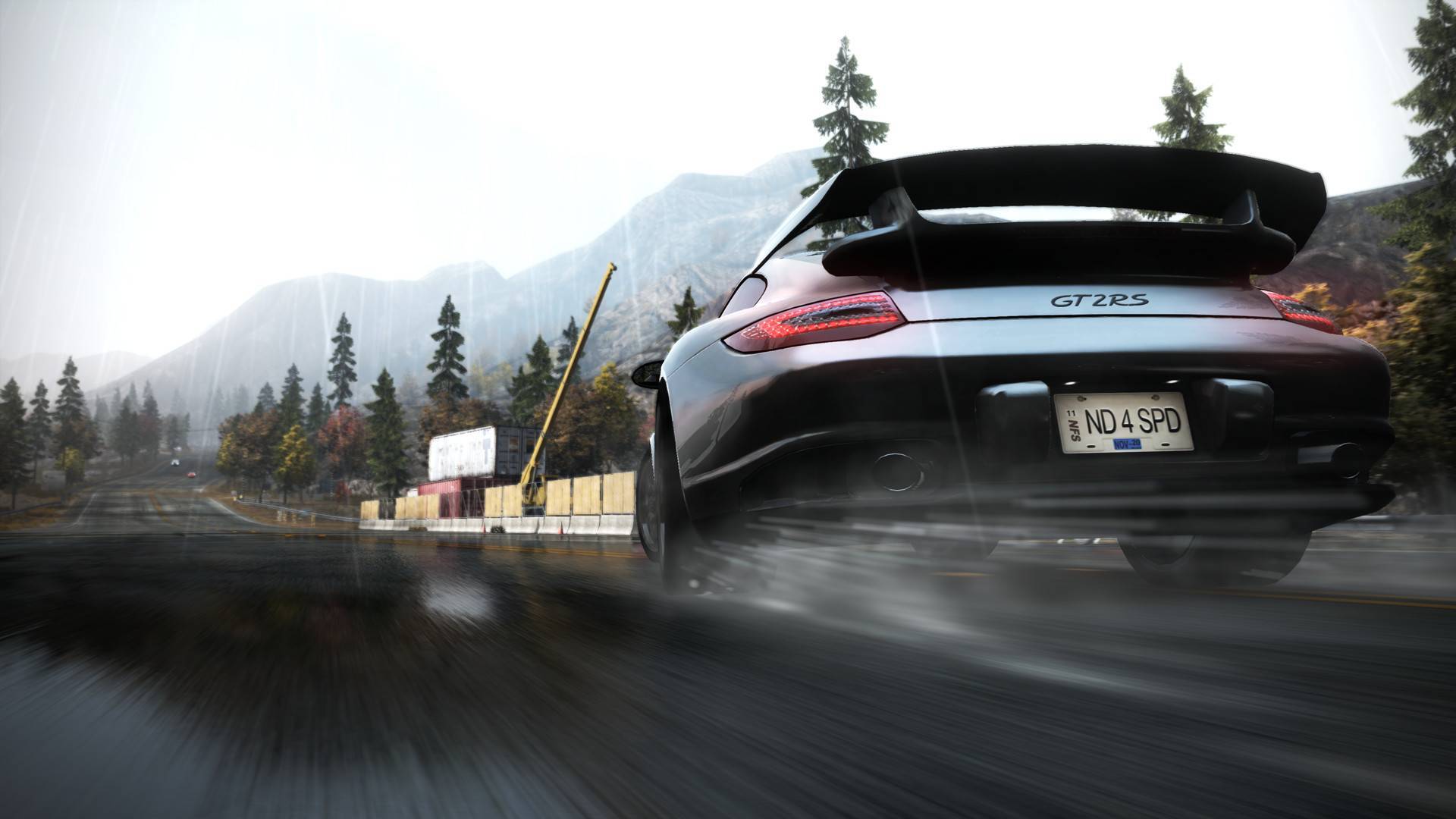 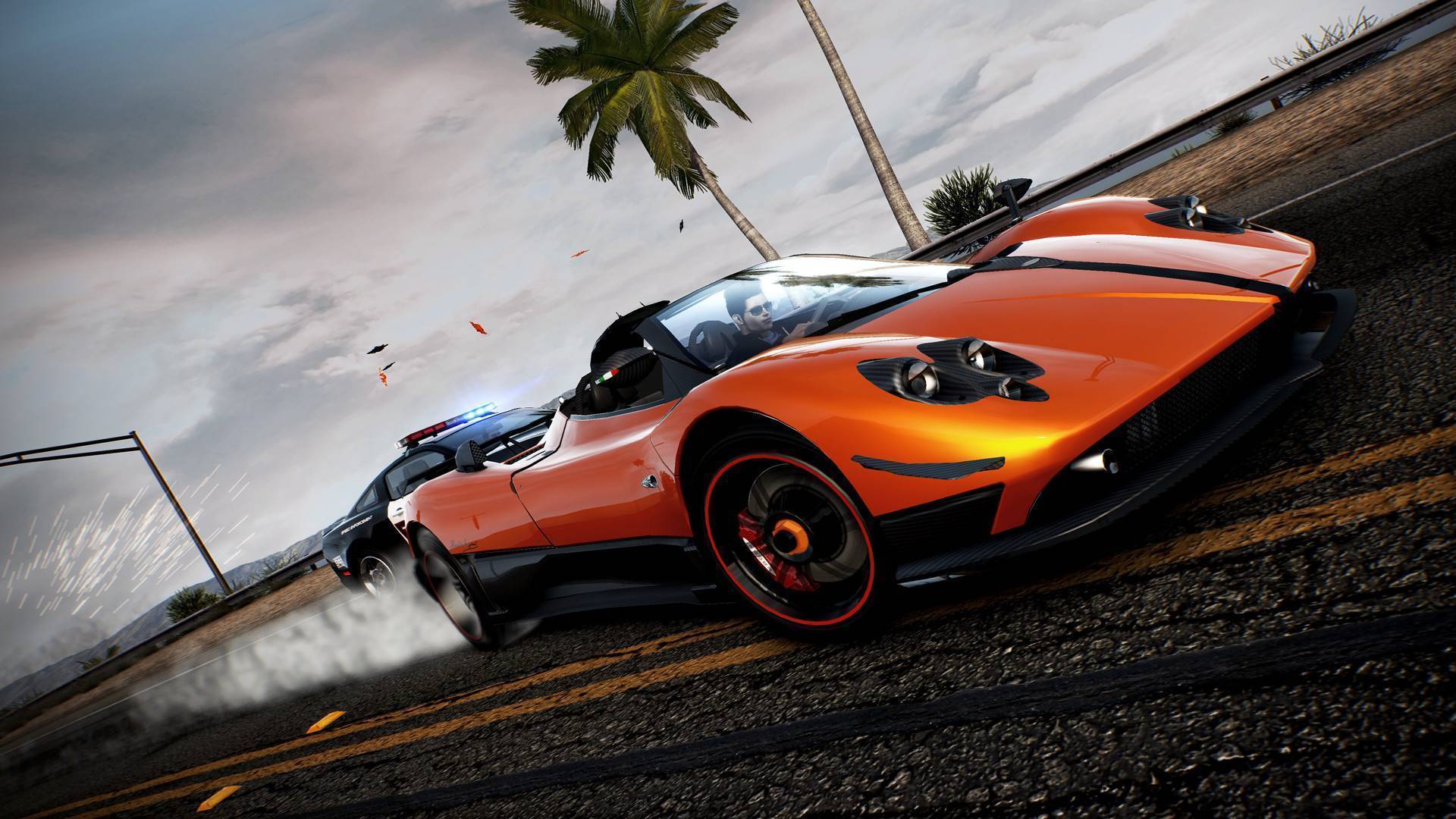 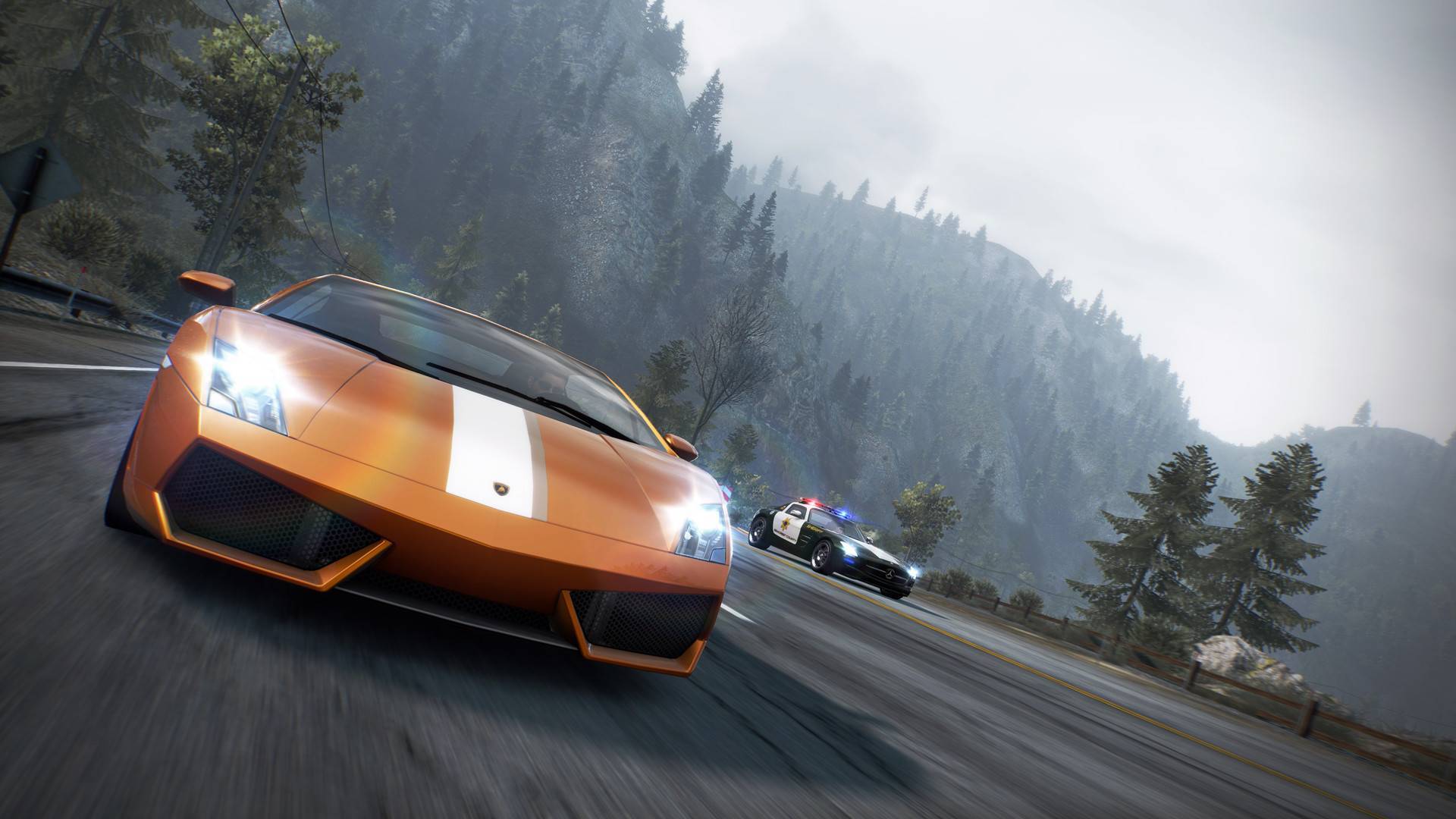 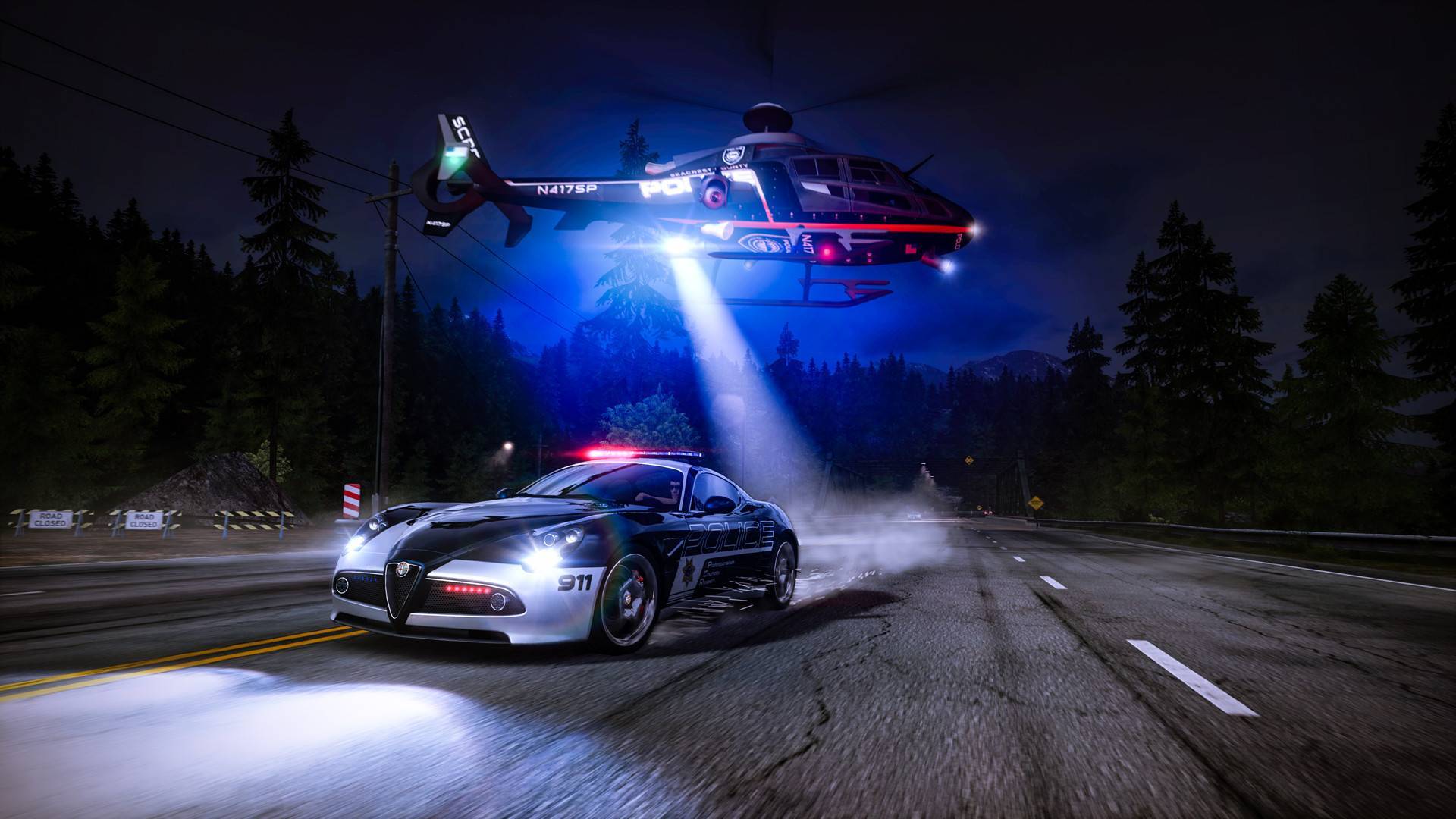