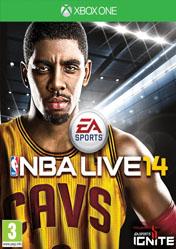 Control The CourtPowered by EA SPORTS™ IGNITE on Xbox One, the all-in-one games and entertainment system from Microsoft, and PlayStation®4 system, NBA Live 14 delivers the ultimate on court control, combining the art of basketball with the science of next generation technology. bounceTek, fueled by next-gen visual fidelity and up to 8x the processing power, unlocks a revolutionary new, physics-based dribbling system. Players perform more like their real-life counterparts than ever before, informed by 70+ stats and tendencies, updated not monthly, weekly or daily, but within 1-hr of every NBA game.

With fresh content and challenges on a daily basis, NBA Live 14 XBOX ONE delivers the pulse of the NBA…24/7/365. FeaturesNEXT DEFINITION VISUALS - Combined with 4x the texture resolution, high-fidelity animations and next-generation lighting showcase every detail of all your favorite NBA players, uniforms, and arenas to reveal stunning detail. Every wrinkle, every facial expression, and every drop of sweat will make you feel like you’re courtside.

REVOLUTIONIZING THE DRIBBLE - bounceTek – The dribble is fundamental to basketball, but it’s also the unique signature of every NBA star. Whether it’s Rubio’s wrap around or Irving’s devastating hesitation dribble, creativity is at the core of every move. bounceTek unlocks the full potential of the dribble by releasing the ball to physics.

, allowing for truly organic control. With NBA LIVE 14, one-on-one matchups take on a whole new meaning and finally allow for creativity and self-expression. NBA LIVE 14 puts the control back in your hands.

THE REAL-TIME NBA - CourtQ (Court Quotient) – With 15x the memory, CourtQ is the brain of NBA LIVE 14. Over 70 unique statistics and tendencies power every single player on the court, utilizing the same data used by all 30 NBA teams. NBA players evolve throughout the season, and so does CourtQ, downloading updates from every NBA game within 1-hr of the final buzzer.

If a breakout star gets hot in the NBA, he’ll be hot in NBA LIVE 14. THE GAME THAT’S ALWAYS NEW - LIVE World – With fresh content and challenges on a daily basis, NBA LIVE 14 delivers a new experience each and every time you pick up the controller. 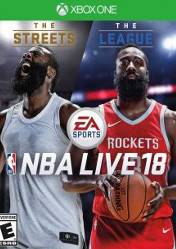 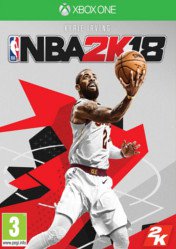 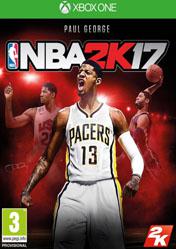 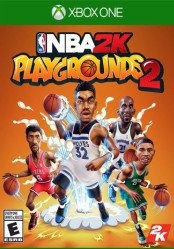 Even without resorting the unforgiving comparison with NBA 2K14 that is enough to raise doubts on possible purchases, NBA Live 14 has many problems on its own, from the AI to the animations and so on. It could be the start of a new course for the EA Sports' basketball series, but it needs some serious overhaul.

For my interest in something to be increased, it has to be entertaining. This is where NBA Live 14 ultimately falls short for me.

Despite the four-year break from NBA Live 10, the Electronic Arts basketball series is back in late 2013 with an awful new episode. Ugly to see and hear and flawed in artificial intelligence and gameplay, NBA Live 14 finds some interesting elements only in Scenario Mode and Ultimate Team, but NBA 2K14 does much more ten times better and even if EA Tiburon has promised patches and updates, the feeling is that the NBA Live series is now dead and buried.

Yes, it is playable. And some dribbling looks decent. But if you're looking for the next generation of basketball, this is not it.

NBA Live 14 is one of the worst sports games I played in years. It's incredible that the game shares the same engine with FIFA 14 and Madden 25, because of it's choppy gameplay, poor graphics and the lack of any ideas. 2K can sleep well.

It's disappointing and hard to fathom that, given how much was riding on the game, EA could have dropped the ball so completely. 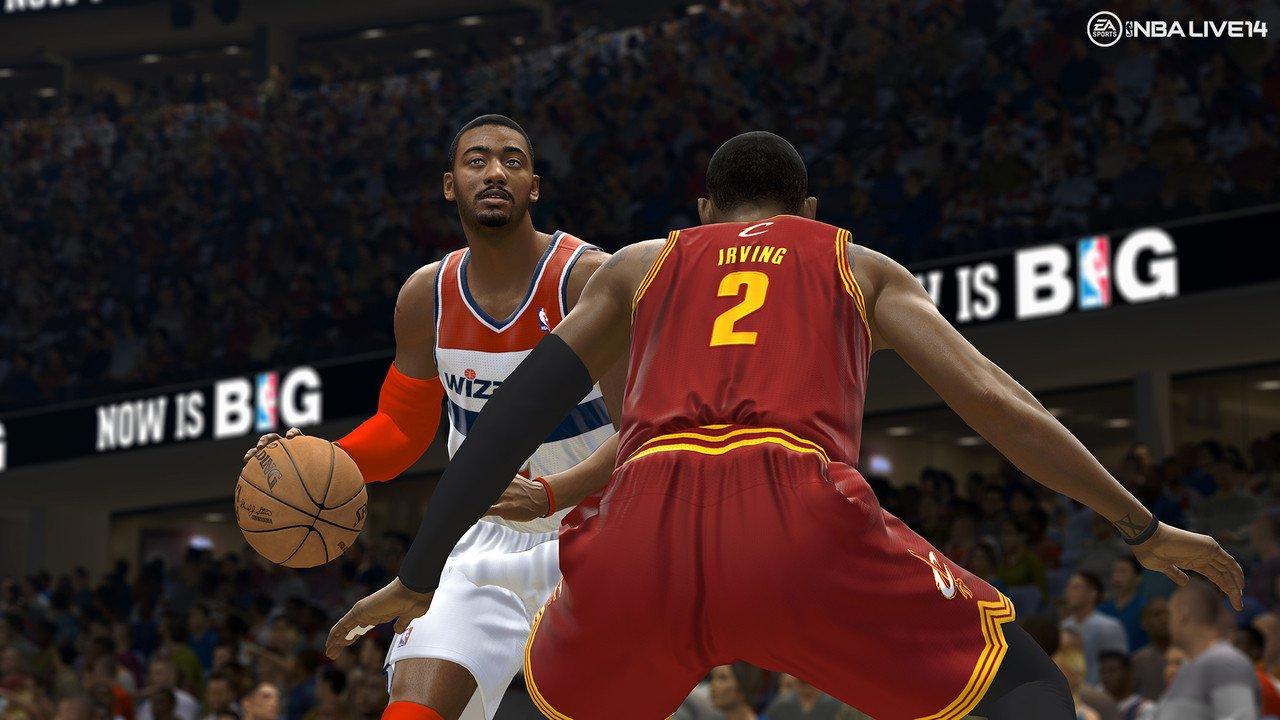 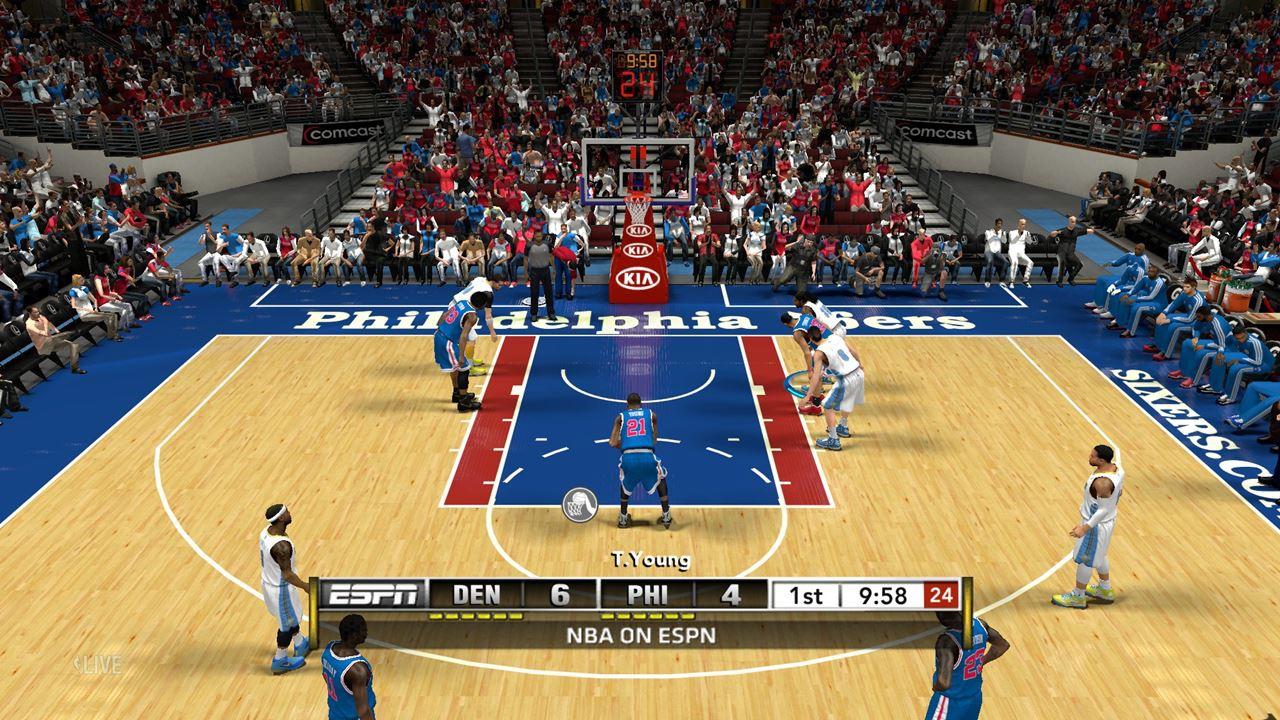 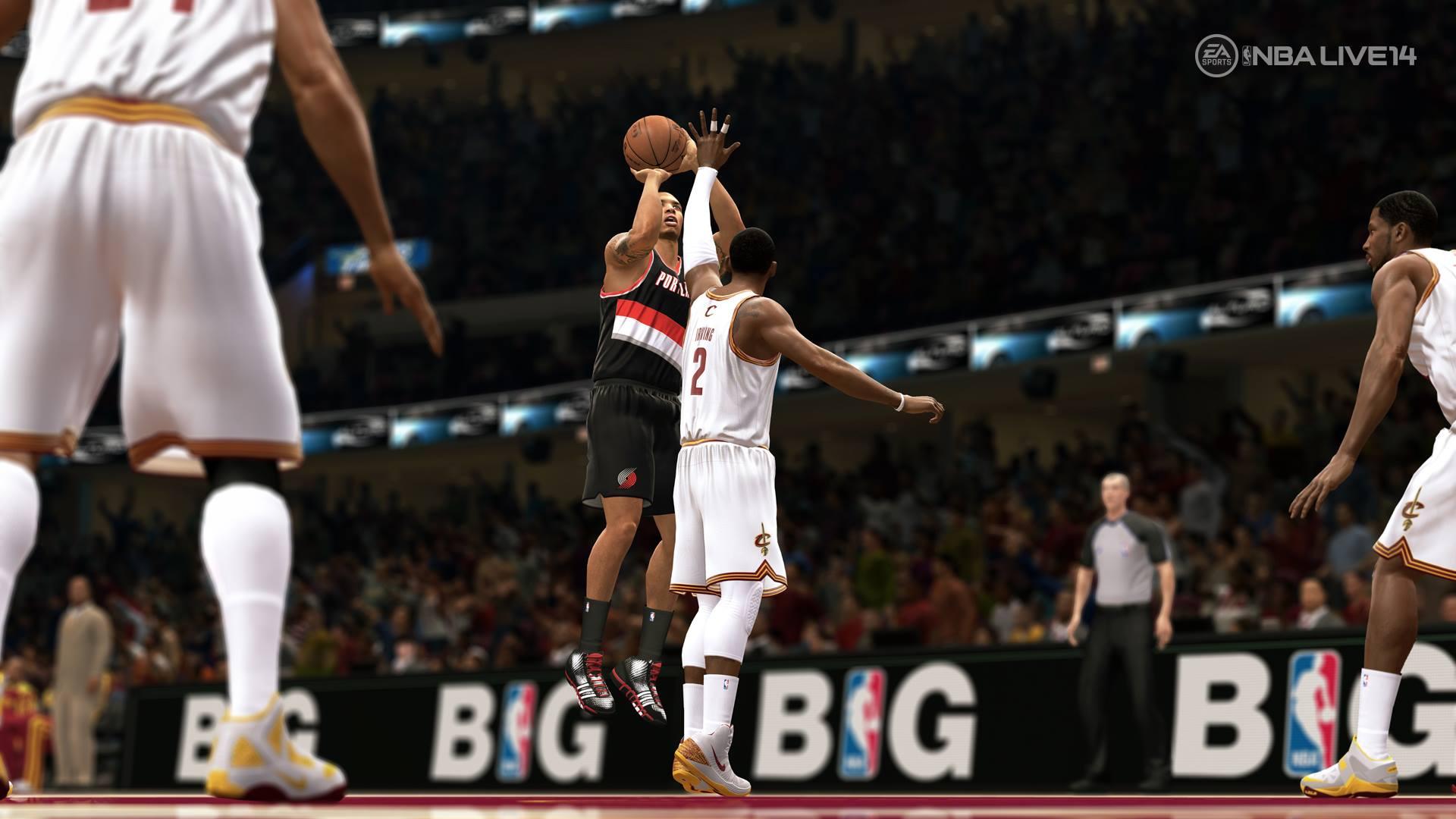 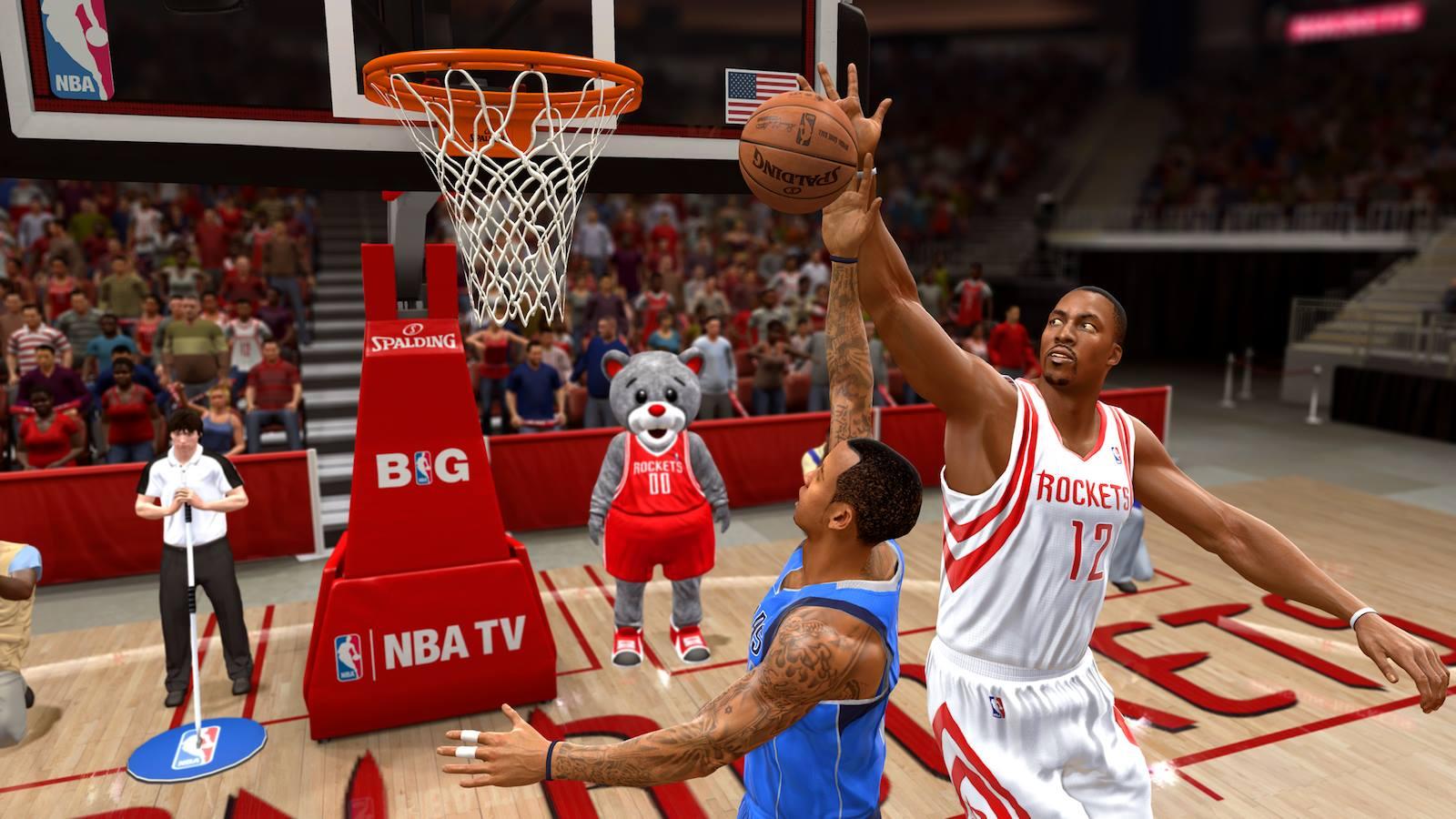