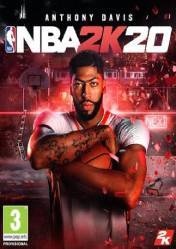 From the blacktop to the hardwood and throughout the Neighborhood, NBA 2K20 and its next level features are the closest thing to actually playing in the league. Welcome to the Next. Put your career on the line to stand up for what you believe in. 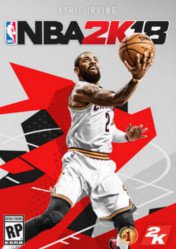 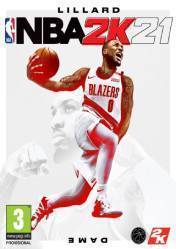 NBA 2K20 makes a few missteps in several modes and the gameplay is pretty much the same as before, but it’s still a reigning champion in its genre.

NBA 2K20 doesn’t go over the edge, it doesn’t bring much novelty to the series. On the other hand, it has better defense and goes a little further as a simulation. But the micro-transactions are too strong with this one.

Even if you just want to play a basketball game and you are frightened by the NBA 2K's hardcore character with its irreconcilable gameplay or if you are still averse to microtransactions, you have no alternative. Until next year's 2K21 of course.

There are noticeable flaws in MyCareer's story and in other modes. Combine these with controversial and divisive microtransactions that have been mixed in, and you might have some qualms. However, NBA 2K20 still remains on a league of its own. With loads of content, amazing core gameplay mechanics, and unrivaled presentation, it keeps you engaged whether you're playing casually or competitively.

NBA 2K20 feels like a turning point for 2K, and not in the right way. The publisher got too greedy, and it's going to show, in the next year's earnings. It's actually detracting from a good game, turning into a casino experience. What makes it worse, is that there's literally a roulette wheel implemented, which only underlines what 2K had in mind. It's a shame, become the highlight of the NBA 2K20, like the addition of the WNBA, the improved ball control, and the multitude of other smaller changes are buried under a pile of microtransactions that make people wonder what they are actually playing. The only mode that seems to have escaped, somewhat, the microtransactions plague, is the story, which is almost good enough to keep the game upright by itself. But it's almost good enough.

I can only laugh about the casino games because they are so absurd and ridiculous. This kind of thing just does not belong in a serious sports simulation and always distracts me from the actual game, because I want to throw baskets in NBA and not spin lucky wheels. Without casino and VC, NBA 2K would be a much better game. 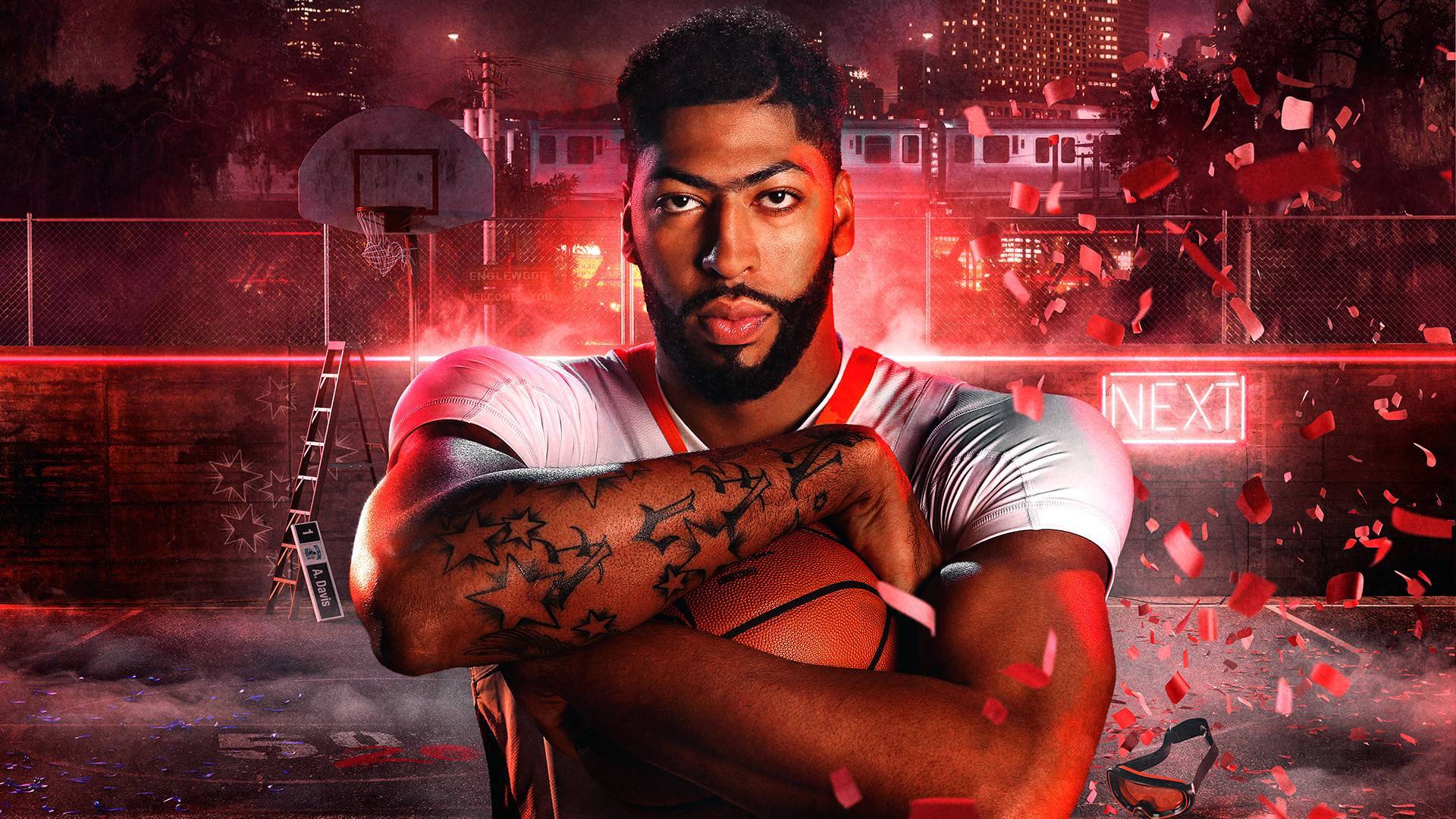 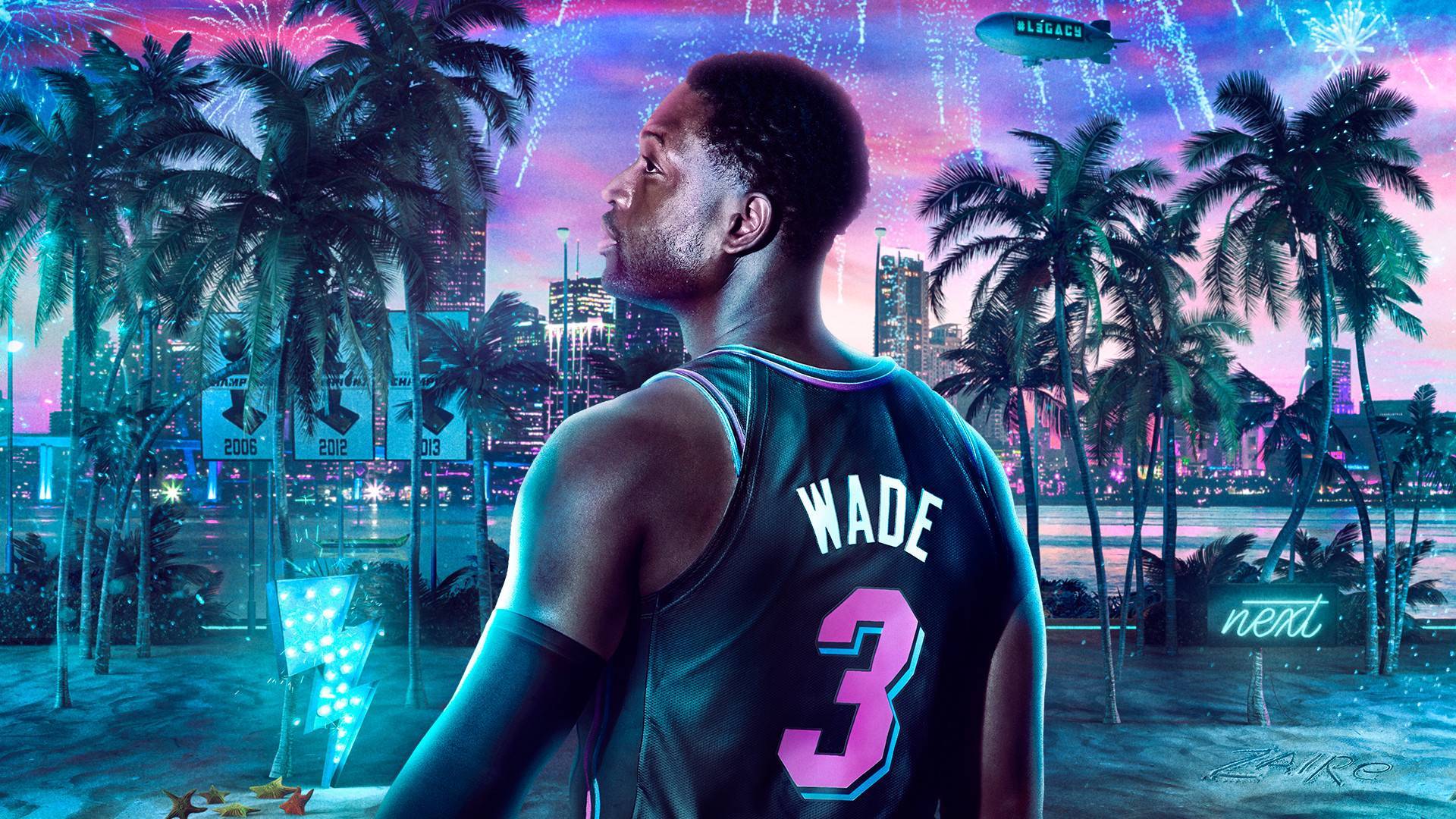