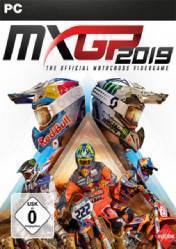 The official MXGP videogame is back and, for the very first time, you will be able to live the experience of the current MXGP World Championship. 2019 season's official riders, bikes and teams of MXGP and MX2 are ready to challenge you in all the 19 official events all over the world. As in real life, experience different weather conditions while playing.

After all, after the rain, there is always the sun! Become the main actor of gameplay and shape your own best gaming experience thanks to brand-new game modes ever seen in the whole MXGP series!. 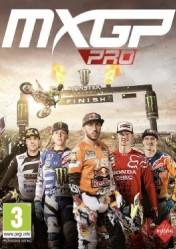 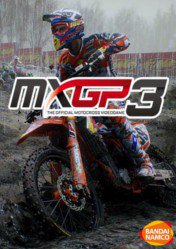 Overall, MXGP 19 has ended up being a great game. I didn't think I was going to enjoy it as much as I did, to be honest. It still leaves some things to be desired, such as a ropey physics model and a lack of controller options, but there's some fantastic fun to be had here.. Some of the tracks are just incredibly tricky and technical, adding a layer of depth which just isn't found in more straightforward racers. The downside being, the same as any other racing game apart from the very few, replayability. Hopefully the multiplayer aspect does well and lots of people buy the game and should be quite fun.

A well balanced motocross game that will please newcommers and experts as well, thanks to a brand new race-editor, and some small improvements that unfortunately doesn't concern the Career or Online modes.

MXGP 19 is a solid PC port that doesn’t feel like an afterthought. With more time in the garage, I could see this series making a leap into something great in the future. 7/10 four-strokes.

OK MXGP 2019 does the job and it does it pretty well. Evidenced by the new free mode offered to players. But the rest continues to capitalize on gains that are starting to age. Today, you have to create stories around the races and make them more realistic by reducing the line between the real and the virtual. 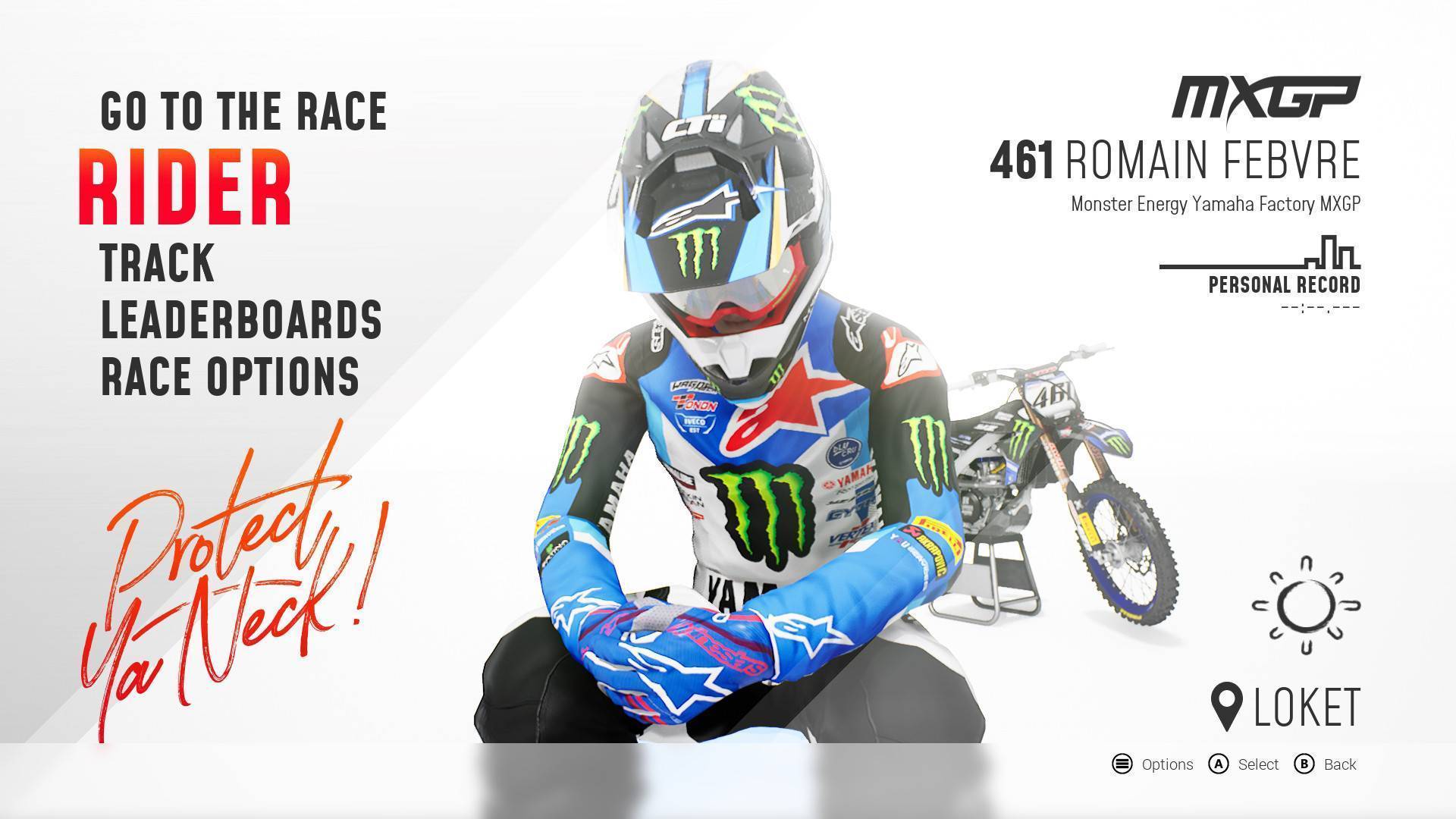 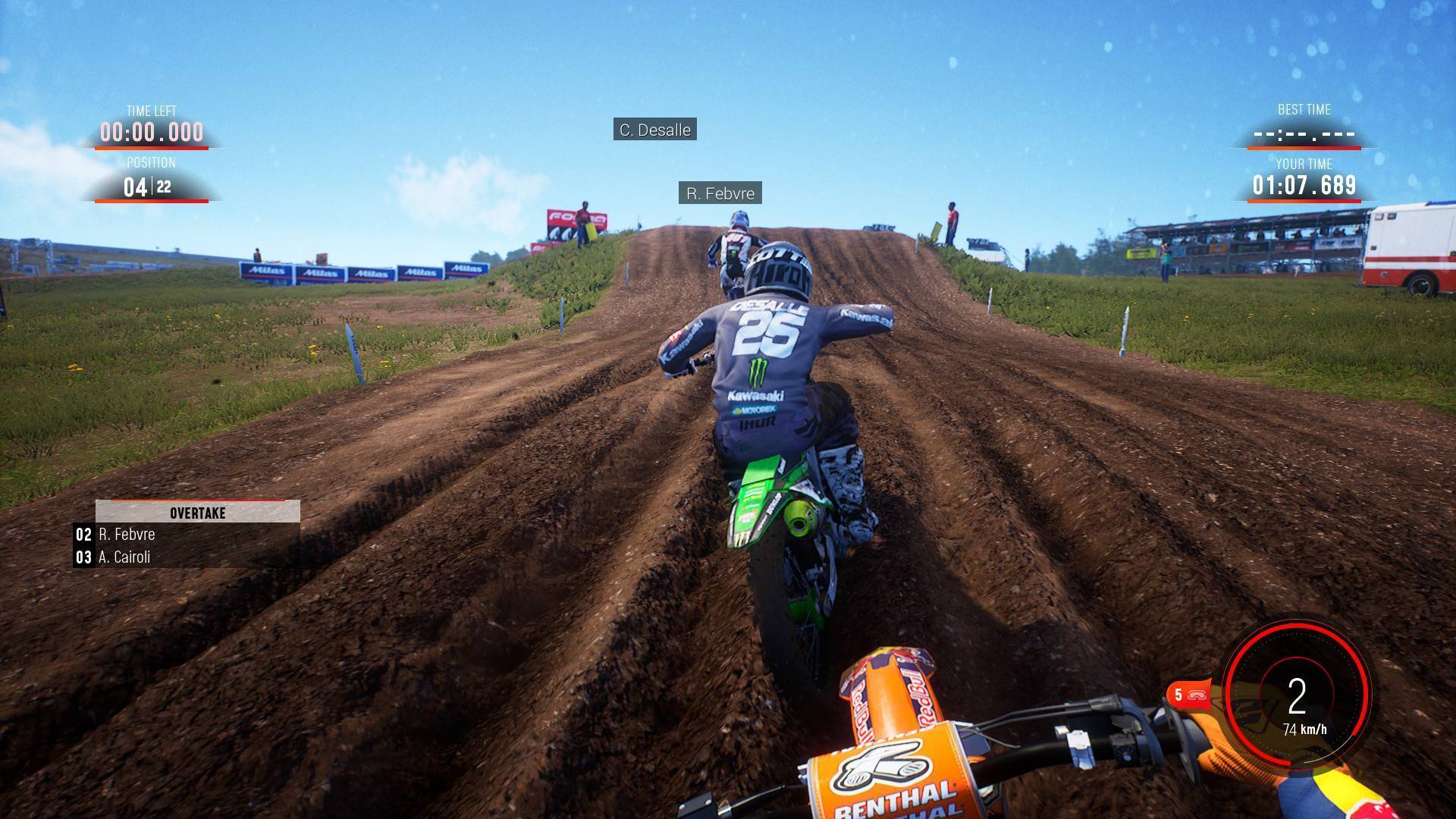 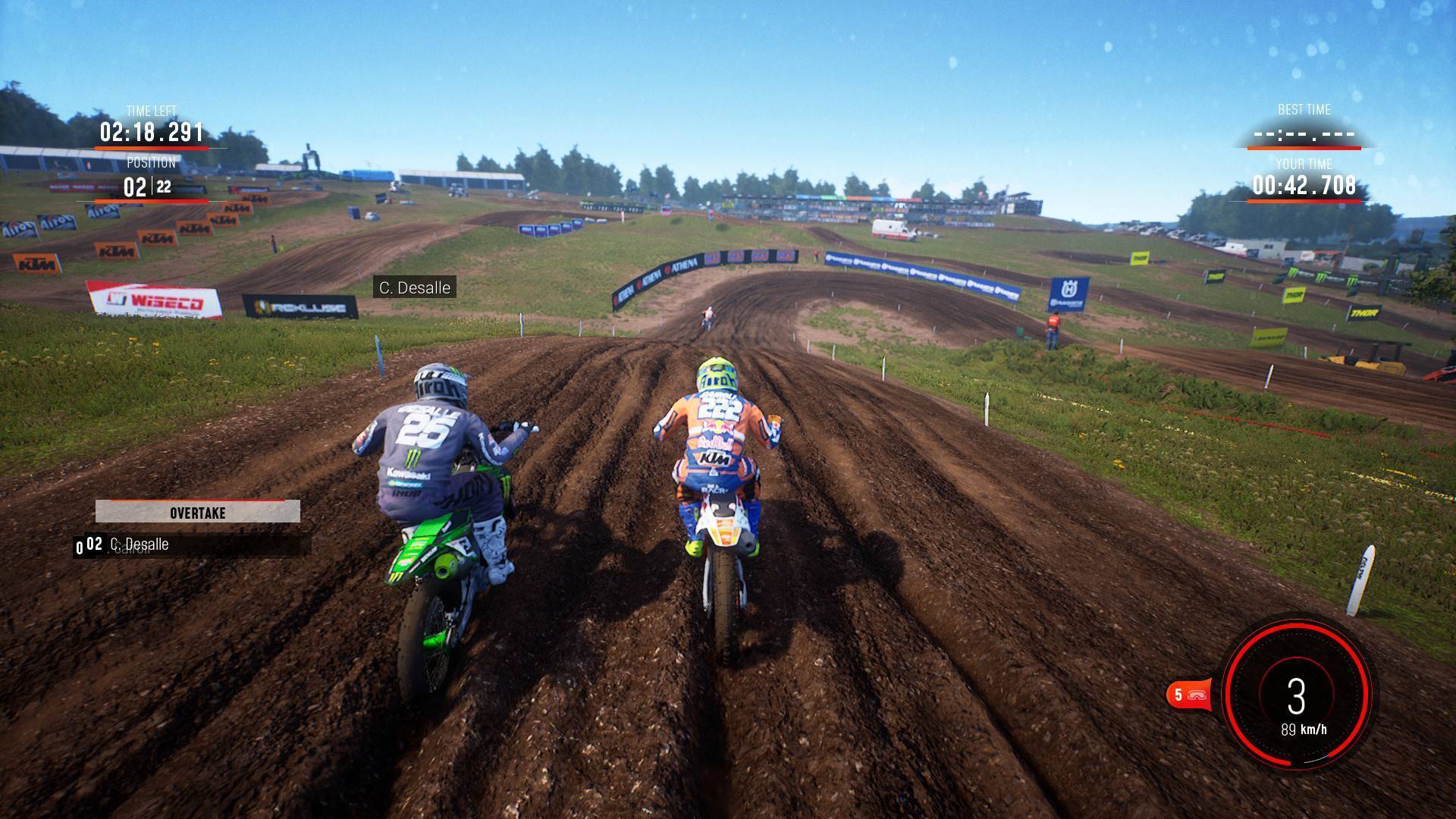 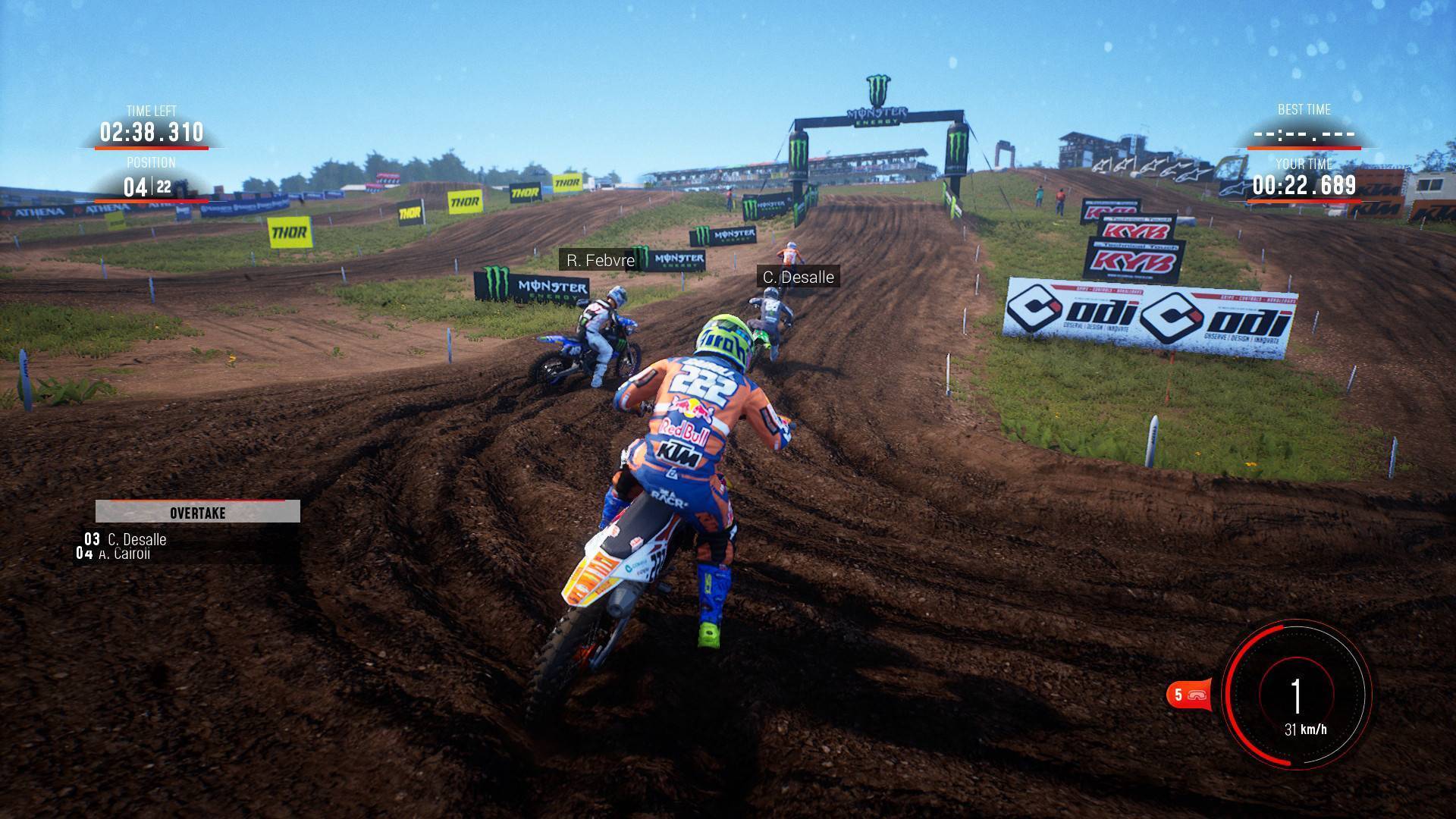