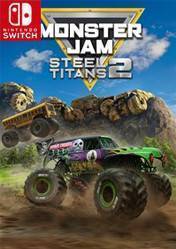 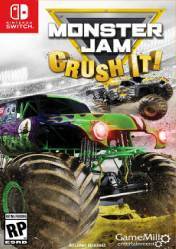 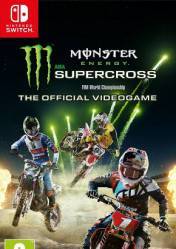 Monster Jam Steel Titans 2 takes what worked well from the first game and includes a number of improvements to offer a good game. An online mode is added and the performance has been polished, although it still needs to improve its tracks and graphics.

While it's no revolutionary feat of gaming, there are elements worthy of note such as an intuitive and accessible gameplay, an interesting system of vehicle development and a great amount and variety of content. It doesn't feel like a major leap forward, though, as some of its components are rather lacklustre, such as the visual detail, the soundtrack and the skills system. Still, for fans of the original game and of the monster truck genre in general, this is a fun and long-lasting proposal.

Monster Jam Steel Titans 2 is an alright game, but lack of customisation options and a lot of repetitive animations, music and levels make it get boring very quick. It doesn’t make you want to come back for more.

Rainbow Studios has been responsible for some top-notch, mudslinging racers over the years, but Monster Jam Steel Titans 2 isn’t one of them. The racing is serviceable enough and the themed worlds are a cute idea, but its bland and poorly presented, chore-like approach to its career content turns one of the most grin-inducing spectacles in motorsport into a remarkably dull experience.

Monster Jam Steel Titans 2 is by and large a pretty bland experience. There’s not a lot of personality on show, and the handling of the vehicles leaves much to be desired. Some interesting open-world designs later on aren’t enough to justify a higher score here. 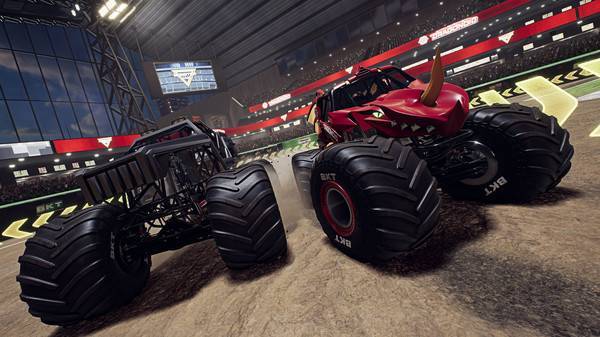 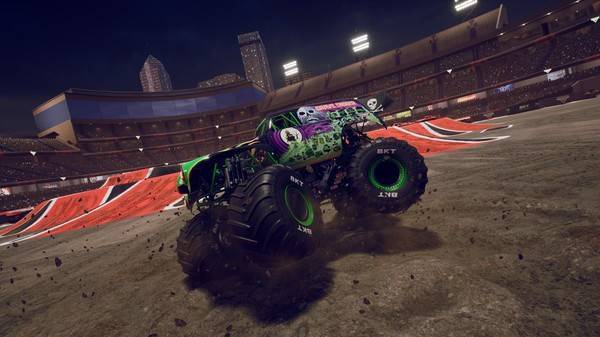 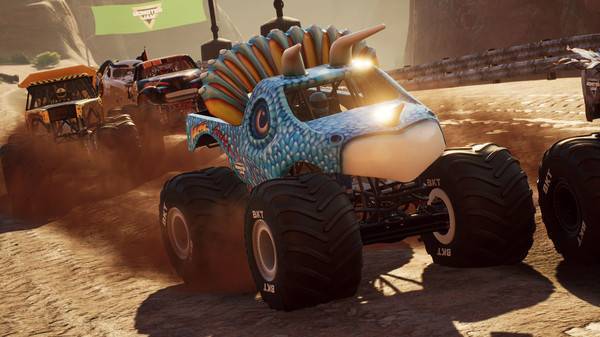 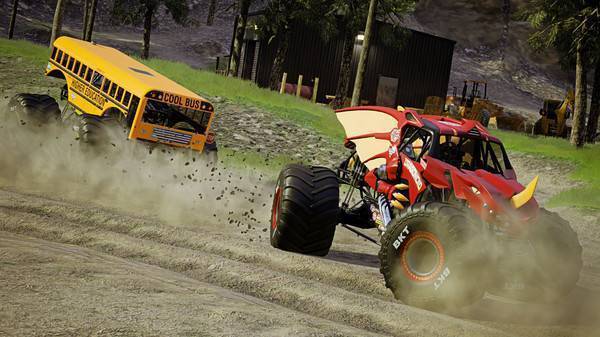