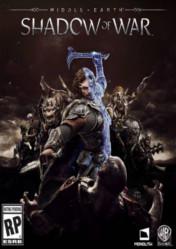 Mordor is ripe for the taking!The next chapterWhen you left Talion in Shadow of Mordor he had a plan. In Shadow of War you will help him put it into action. Use the new Ring of Power to subdue and control an Orc army, lay sieges to enemy fortresses, and take on the greatest threat of all.

Middle-earth: Shadow of War takes Talion across Mordor on a vengeful conquest and you can see every step of the way. How will the tale of the Ranger and the Wraith end? Only one way to find out. Nemesis 2.

0The standout system of Shadow of Mordor comes back, expanded and deeper. Forge unique personal stories with the orcs, trolls and other beings standing against you. Witness procedurally generated emergent storylines of vengeance, betrayal and unexpected loyalty.

The interactions with your orc servants are more detailed, matter more than before, and they can save your skin as often as they can turn into bloody vendettas. Will you bring them all under the banner of the Bright Lord or kill everyone in your way?Changing worldYour decisions influence more than just the shape of your army. Each fortress you can conquer dynamically changes features to match the ruling Overlord and tribe.

Capture them for yourself, establish your own loyal War Chief as the overlord, and your fortresses will change to reflect that. The region will follow suit, reshaped and revitalized. Each playthrough brings unique Overlords and fortress… decor, and you'll never run into the same enemies twice.

Expanded customizationIn the first game you could apply powerful runes to your equipment. Shadow of War brings an entire arsenal of weapons and armor for you to acquire. Pick the best gear to make Talion even better at what you consider essential to your playstyle.

Collect powerful sets of thematic armor and gain bonuses drastically improving your gameplay experience. Not to mention that the armor pieces will look really sweet on the sour Ranger. Conquer Mordor and look good doing it!Dynamic, fluid combatYears of training and combat experience and being merged with a wraith of an ancient elven lord make Talion a terror on the battlefield.

Use intuitive controls to make the Ranger eviscerate hundreds of orcs across your playthrough. Beautifully brutal animations seamlessly flow from one to another as your enemies fall. Just be careful not to ignore your surroundings.

Middle Earth Shadow of War is also available on PS4 & XBox One. 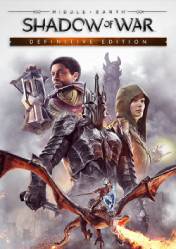 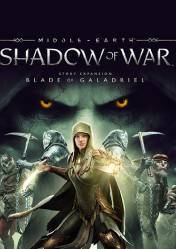 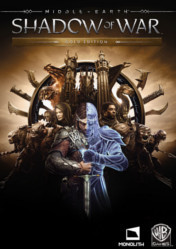 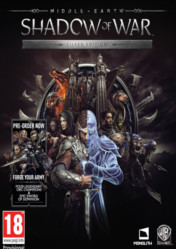 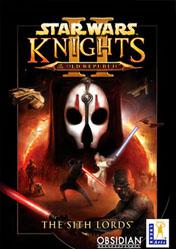 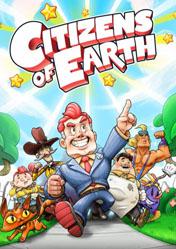 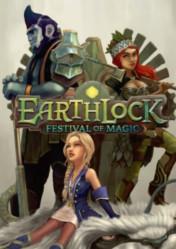 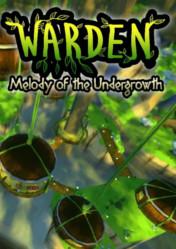 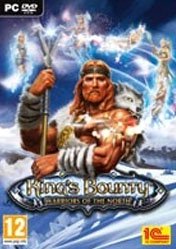 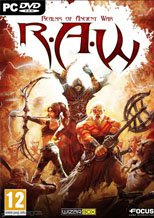 Similar to the way Batman: Arkham City built on the foundation of Arkham Asylum, Middle-earth: Shadow of War is bigger and more ambitious in scope than Shadow of Mordor, with great results. The way it expands the Nemesis system with far greater variety and fortress sieges makes even better use of the stand-out generated characters, and its battles with memorable uruk captains remain challenging all the way through the campaign and into the clever asynchronous multiplayer beyond.

It's better, bigger and more sophisticated than the predecessor almost everywhere - except for the controls and business model.

Providing thrilling gameplay, a flowing combat system, pleasing Tolkien landscape, challenging charismatic bosses, deeper story and a bigger end game mechanic to keep the player entertained for many many hours, today Middle Earth Shadow of War is one of the best games available in the third-person RPG-action genre.

Middle-Earth: Shadow of War has everything that made Shadow of War great with improvements. It's a great sequel with tons of new content and great mechanics.

Nemesis is a one-hit wonder of a mechanic. Everything else in Middle-earth is mediocre at best, but Nemesis makes it all worthwhile, since every playthrough is truly unique – a feature none of its triple-A competitors can offer. [Issue#225, p.38]

Despite its “loose” treatment of established Tolkien Lore, Shadow of War manages to showcase once more why the Nemesis System is one of the greatest gaming innovations in recent memory. However, a title that manages to take the cancer that is microtransactions in a Single-Player game and metastasize it to the next level cannot, in all good conscience, be awarded a higher score than this.

At times entertaining, but for the most part Shadow of War is an exercise in frustration and exploitation. [Issue#268, p.62] 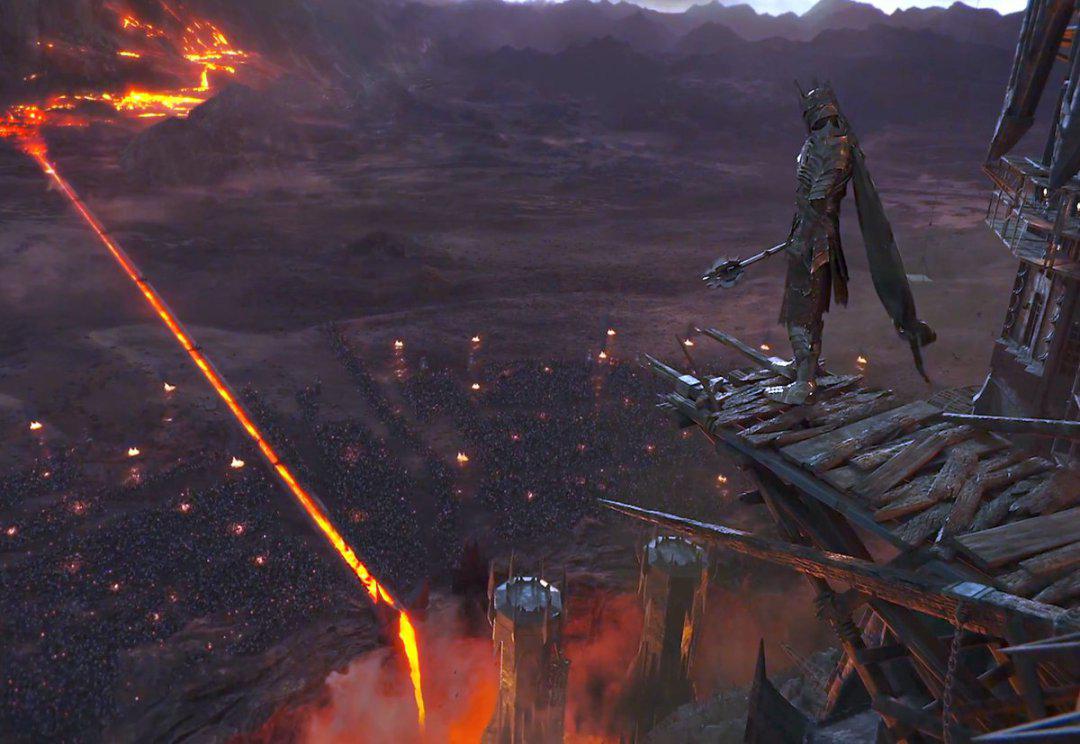 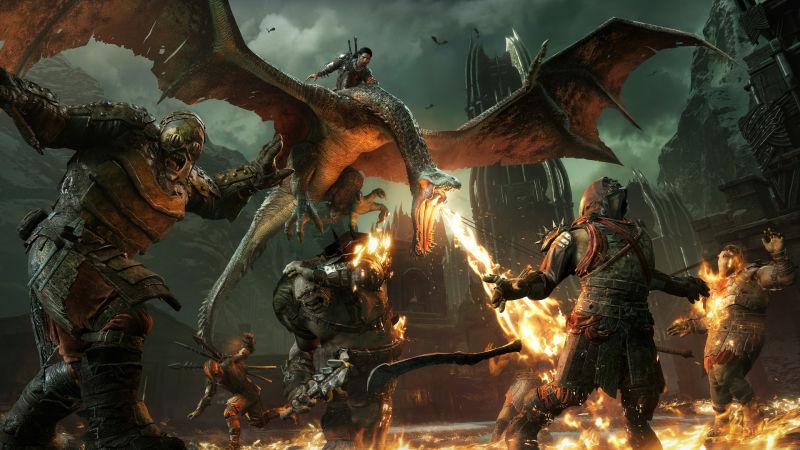 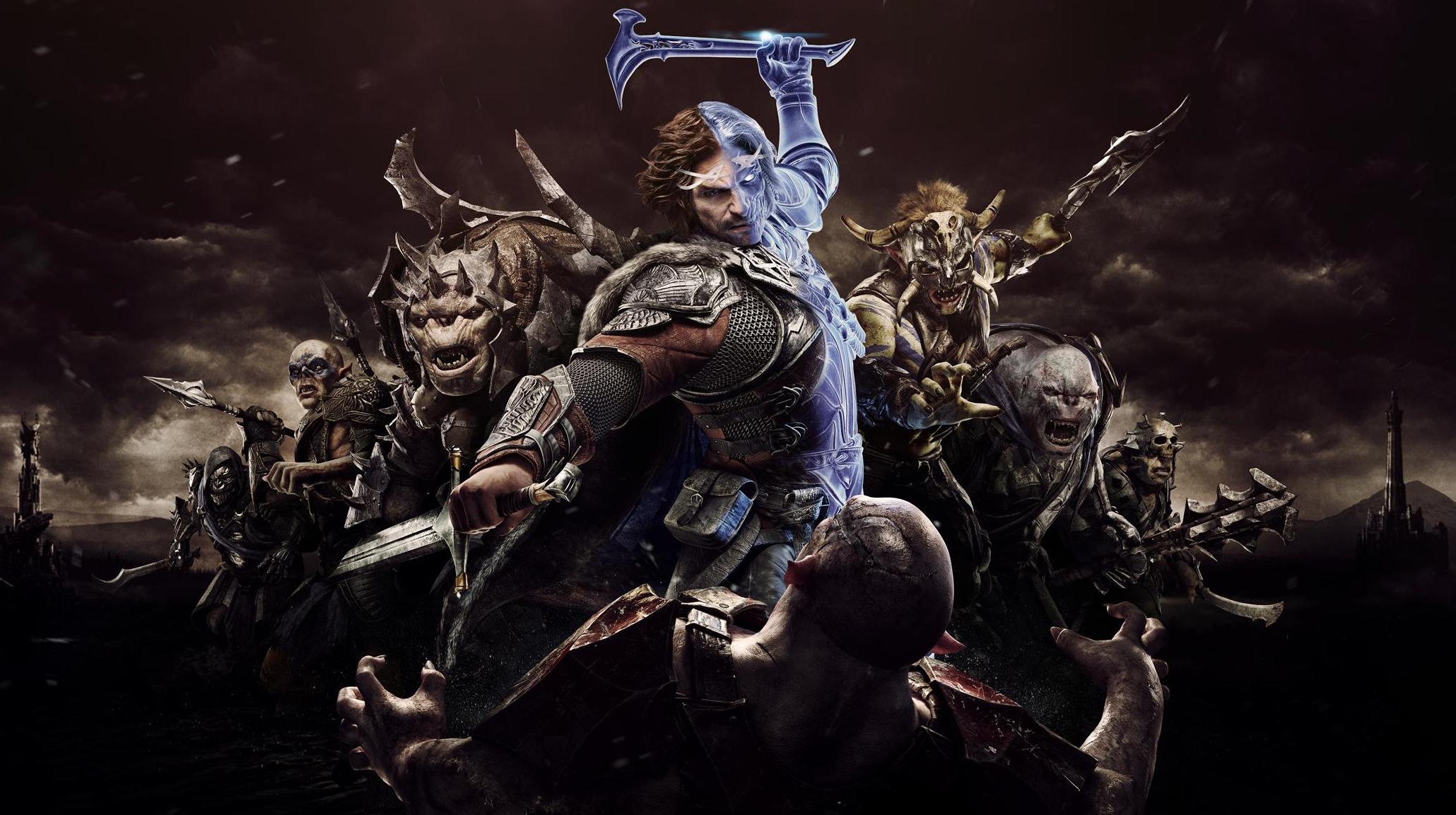 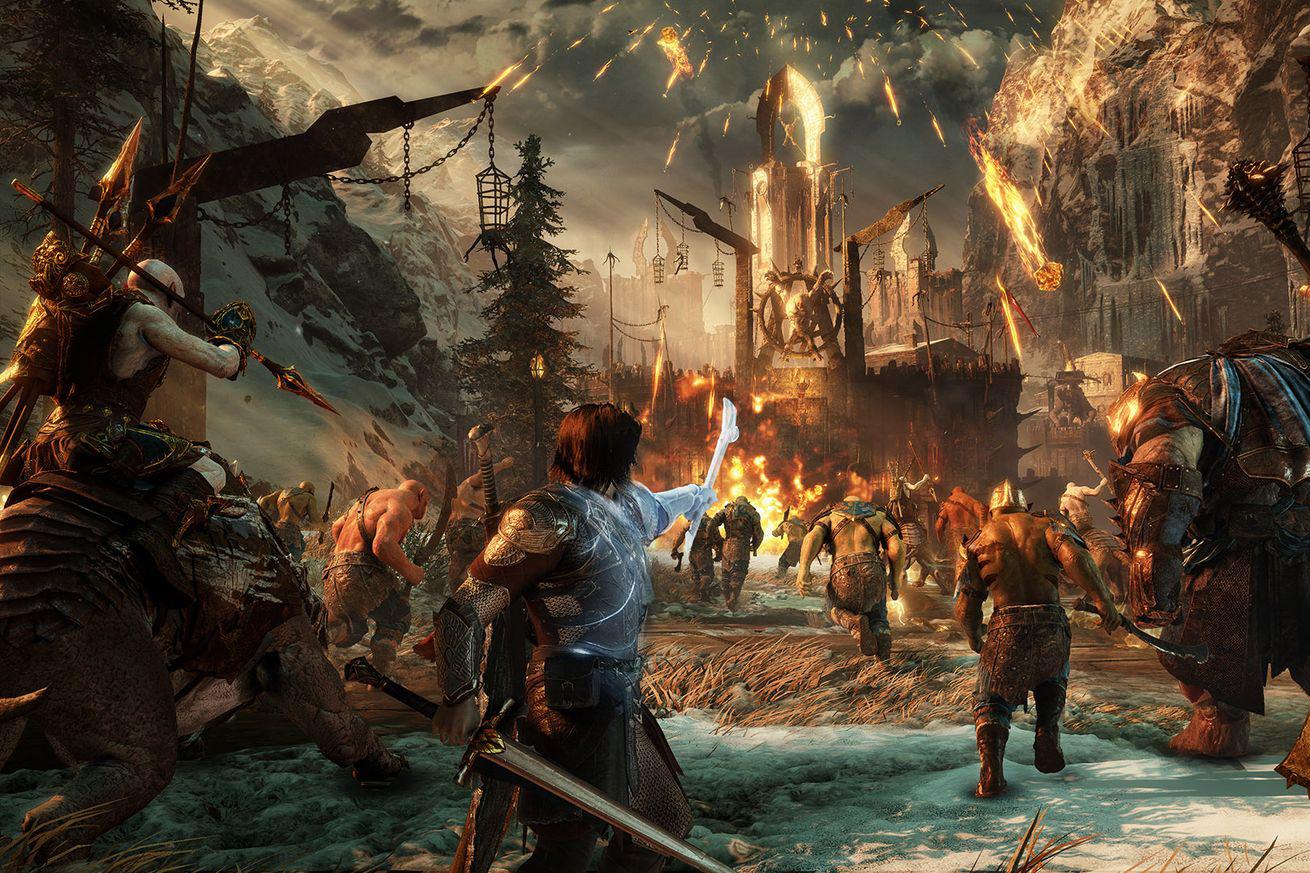