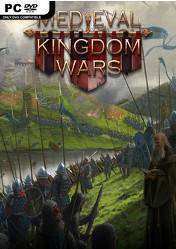 Medieval Kingdom Wars brings a fresh perspective to the grand strategy genre, combining it with a full-on real time approach, and daring to go where few strategy games have ventured before…Redefining Medieval Grand Strategy, by combining historical accuracy, a huge living and changing world, and historical quests, all in a real-time environment. Build your cities, wage your wars, serve your king, and experience siege combat with a degree of brutality never seen beforeInnovative Real-Time Strategy with solo/co-op multiplayer mode, and soon to be added single player grand campaignThe bloody siege combat of the period, with numerous survival elements and brutal historical realism. Includes looting corpses and hunting rats to feed your starving garrisonRealistic, medieval siege combat with intricate stronghold construction, and over 30 siege weapons and unitsFeaturing the most detailed and beautiful maps seen in this genre.

The world map covers all of Western Europe. 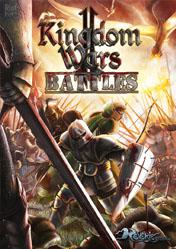 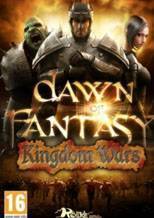 Though full of glitches, Medieval Kingdom War has the potential to become a good strategy game while commanding the war is extremely fun.

Games that hybridize several genres often suffer from a confused identity, but Medieval Kingdom Wars succeeds in fusing the grand and real-time strategy genres in a way that makes sense. The problem is, both modes lack the kind of sophistication that a single genre game might be expected to have. I wish it had a more compelling narrative and varied campaign and that each battle didn’t replay the same basic beats, but Medieval Kingdom Wars is both a reasonably successful proof of concept and should be of at least passing interest to both RTS fans and grand strategy gamers.

There are some good ideas in Medieval Kingdom Wars, but the game needs some polishing and a better UI.

Medieval Kingdom Wars is a very ambitious game, one that certainly has the potential to be far better if Reverie sticks to their promise and keep up with updates and fixes. At the moment it's a little better than adequate, it can even be good at times. It just has a few too many flaws and can hit too many boring patches, preventing it from reaching that higher level.

A valiant effort but ultimately unrewarding, especially given the competition. 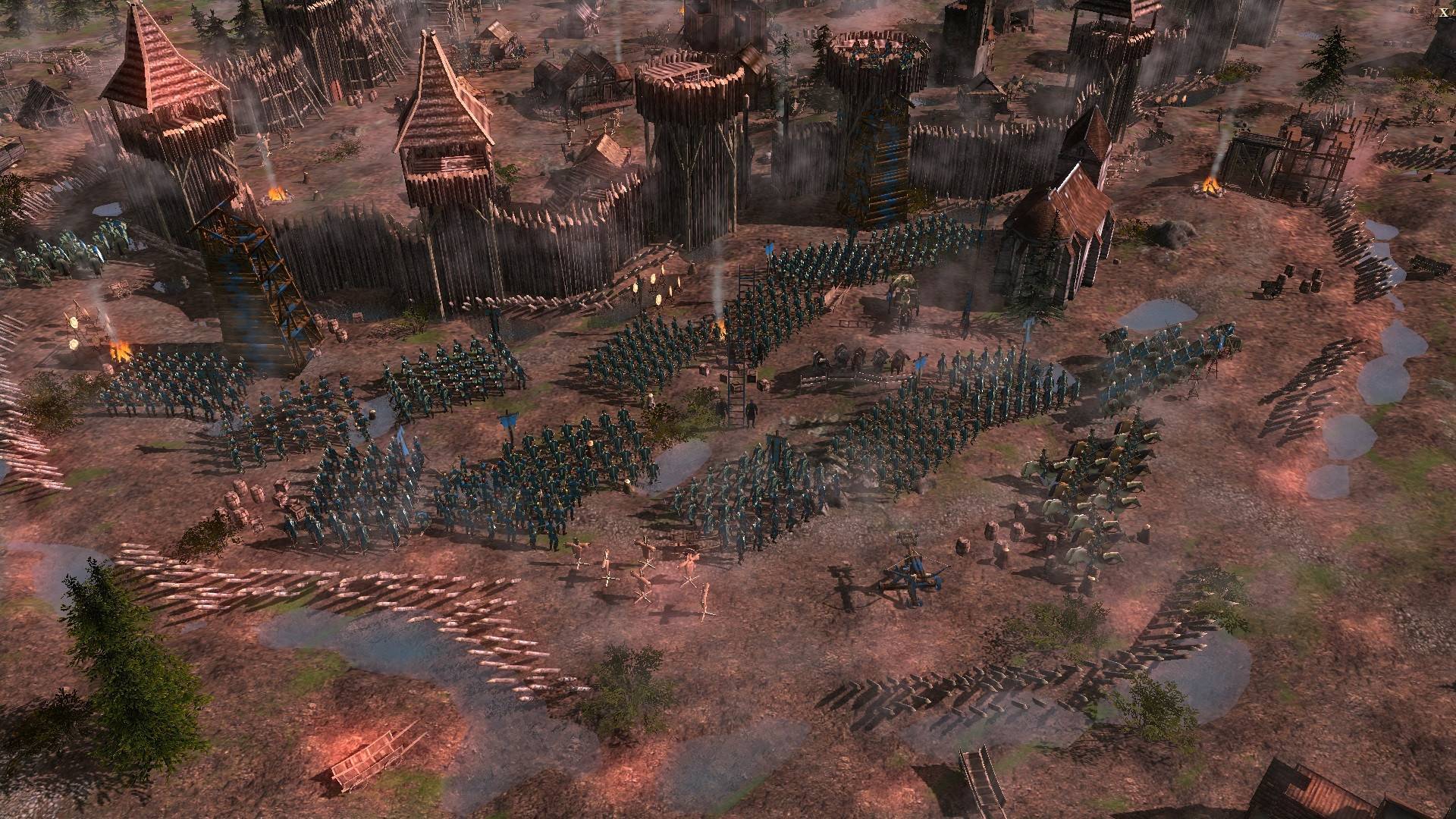 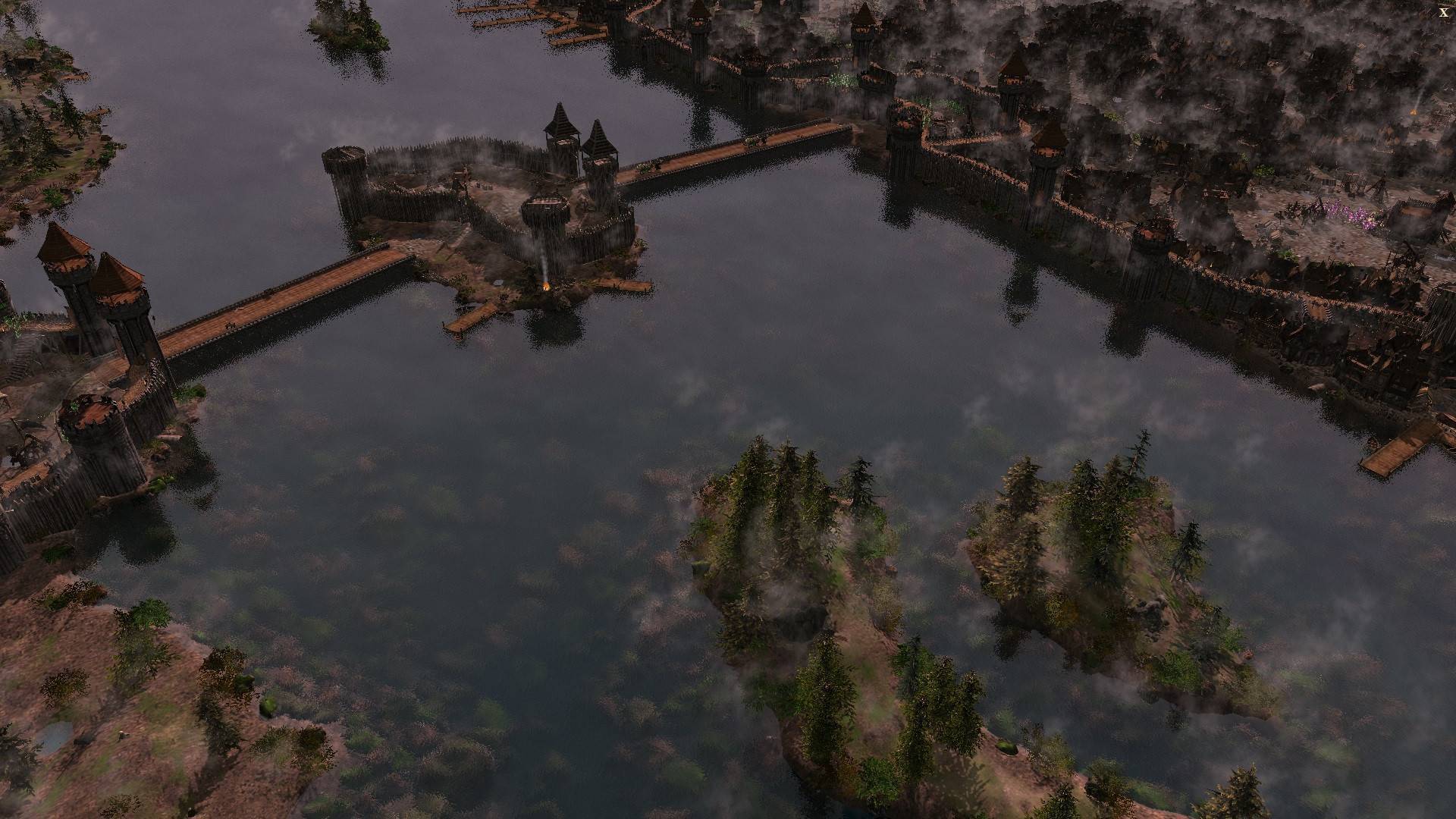 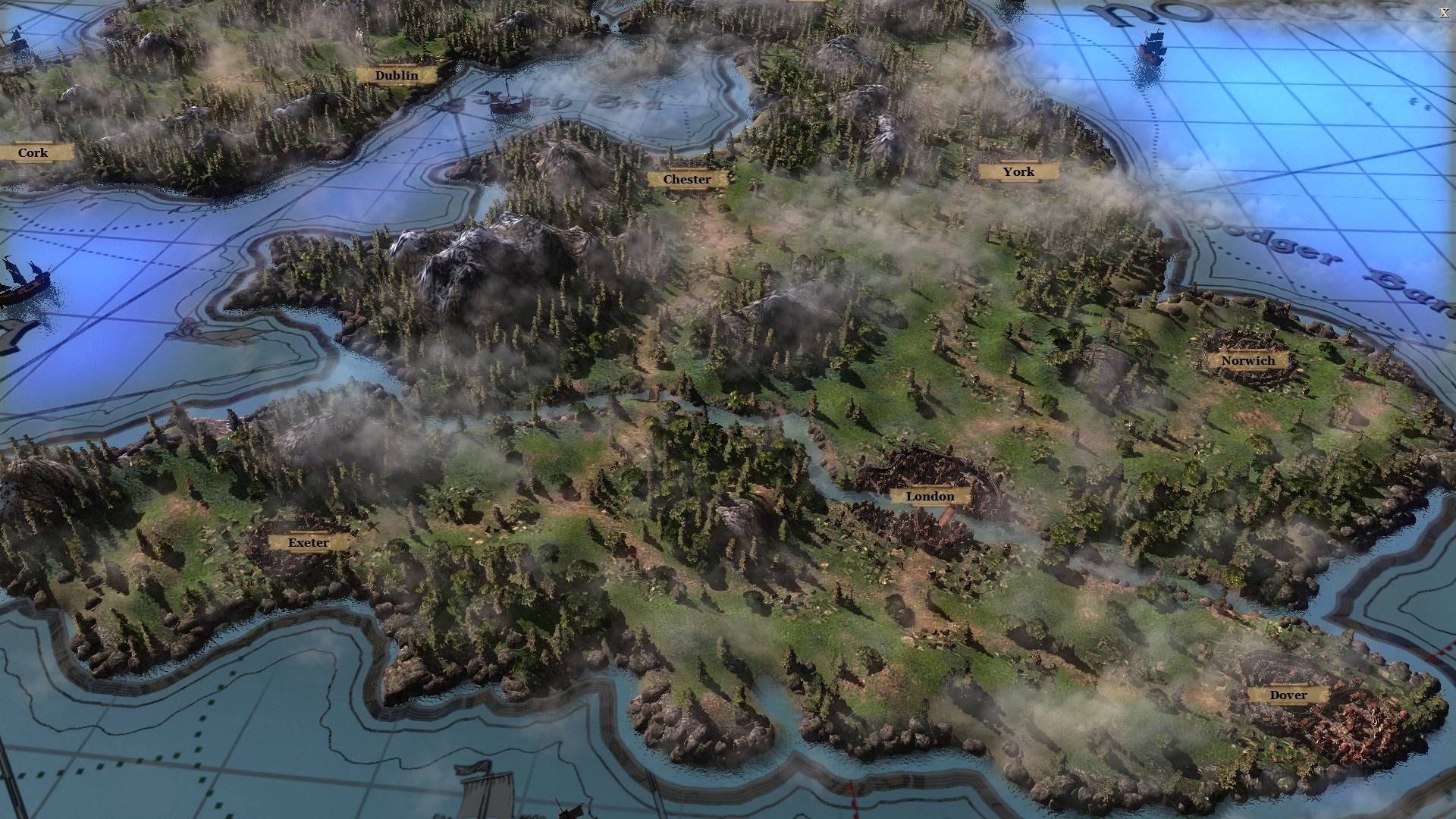 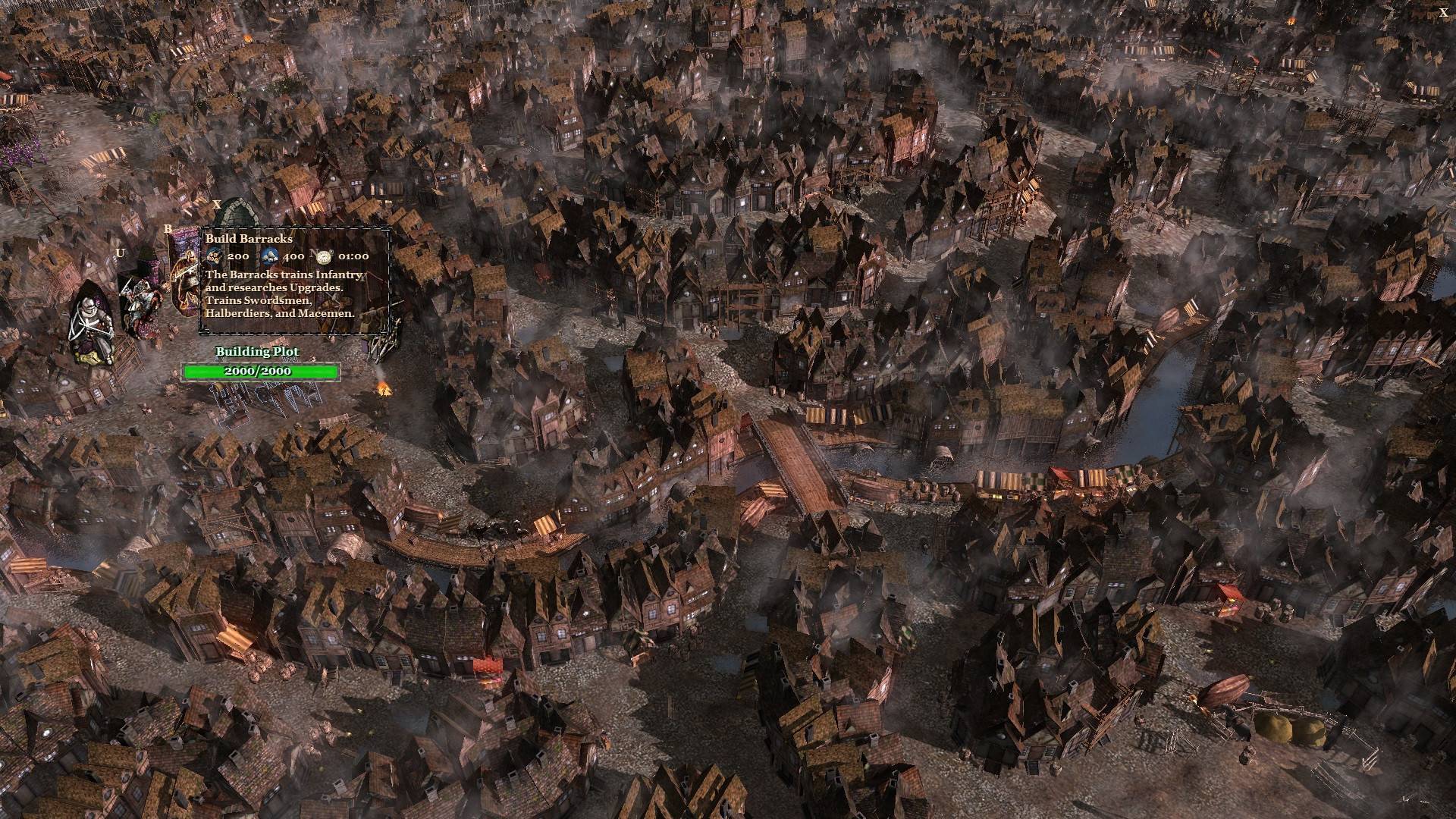