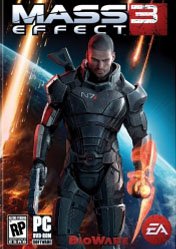 Mass Effect 3 plunges you into an all-out galactic war to take Earth back from a nearly unstoppable foe - and how you fight that war is entirely up to you. Groundbreaking interactive storytelling drives the heart-pounding action in which each decision you make could have devastating and deadly consequences. You are Commander Shepard, the only one who can save Earth from annihilation.

But you are not alone. At your side is a team of elite, battle-hardened soldiers ready for your command. Flank enemies with your squad or take them down lone wolf.

Use cover or go in guns blazing. Unleash tactical assaults from a distance or go toe-to-toe with enemies using devastating melee assaults and the deadly omniblade. 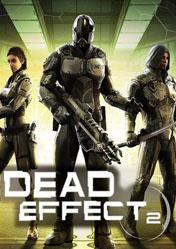 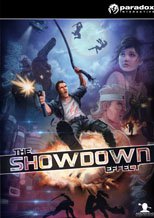 Mass Effect 3 will force you to make tough decisions on a galactic scale. You have to think them through and you feel bad about yourself afterwards. It really kicked me in the emotional equivalent of testicles. What a spectacular finale to the trilogy! [April 2012, p.44]

Anyone who has invested any amount of time in the previous games will enjoy watching the final chapter of Shepard's tale unfold, and among the feelings of excitement and joy as they meet and fight alongside old friends for the fate of the galaxy, they will also feel just a tinge of disappointment and heartbreak as they bid farewell to the colorful universe and memorable characters BioWare has created.

Mass Effect 3 surprised me in a very positive way. BioWare has delivered an excellent product that won't allow us to forget about Normandy's crew for years to come. The trilogy's conclusion should satisfy everyone and the grand finale itself is simply perfect - you will all be awestruck.

Whether you possess a storied history with the series or come with a clean slate, Mass Effect 3 expertly entangles you in its universe and inspires you to care about its future.

The efforts to approach a broader target group by ripping to shreds "complex" RPG mechanics, by cutting back on dialogue options and by emphasizing the action element, are painfully obvious. But the epic scale, the magnificent direction, the different story paths influenced by options that skyrocket the game's replayability and, in general, the whole "blockbuster" grandeur feeling outshine the various drawbacks. [April 2012]

A great finale to a remarkable series. While Mass Effect 3 may not be perfect, the stirring story, smart writing and fast combat still make for an exceptional experience.

So that's the story of Mass Effect 3, turned from potential masterpiece into a game sabotaged by greed and the „it's good enough" approach. It's unbelievable how easy BioWare passed over the opportunity for greatness and, despite the sales, I have a feeling that their reputation as great RPG makers is going downhill fast. Especially after this "back to back" performance with the fiasco called Dragon Age II. 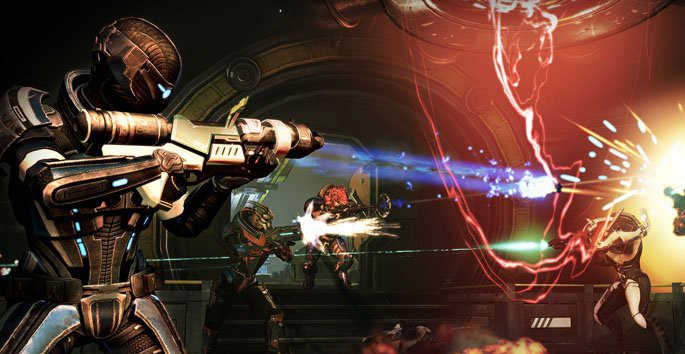 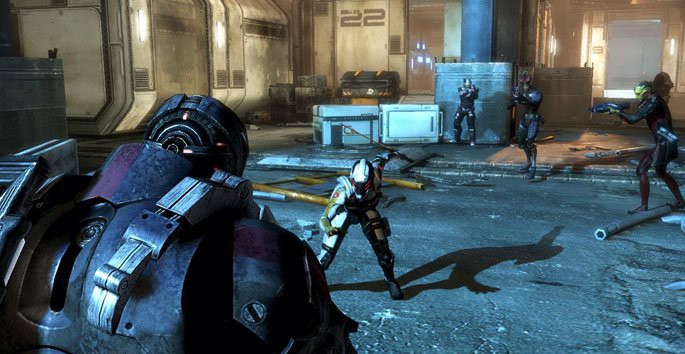 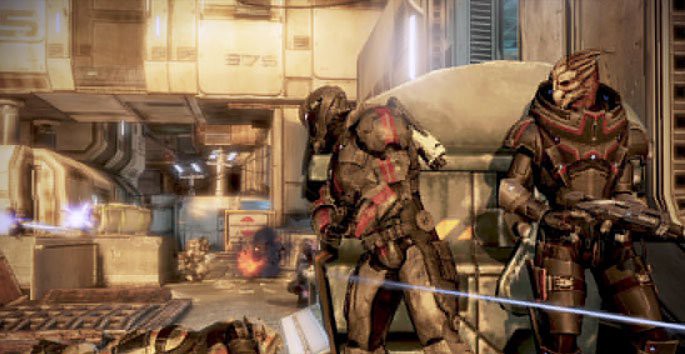 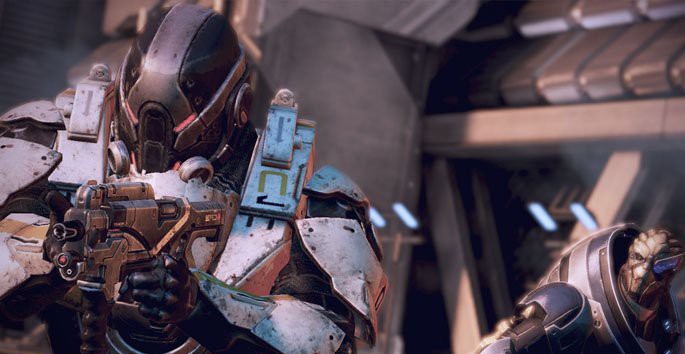