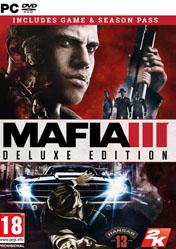 Mafia 3 Digital Deluxe Edition includes: The original Mafia 3 Steam game and the Season Pass of the tittle, although we do not know the exact content that will bring, probably it will unlock new missions, vehicles, weapons, characters,. The release date for Mafia 3 and to the Deluxe version will be on October 7, 2016. Among the innovations that Mafia 3 will bring, our adventure will take place in New Bordeaux, an atmosphere of New Orleans during 1968.

A huge open world ruled by the mafia and corrupt officials and recreated with great detail. Our character will be Lincoln Clay, a Vietnam veteran, and we will help our character to take revenge on the Italian mafia. To carry out our revenge, we'll can choose several ways, either using brute force or being more astute and intelligent than the mafia itself.

In addition, we will have new game mechanics to build our criminal empire, plus the selection of bailiffs, the weapons that take our followers, the vehicles that we have available, among many other options. The fighting, both arms and in the melee, will be more intense than ever and the decisions we will make will change the direction of the city to reach the top of the underworld of New Bordeaux. 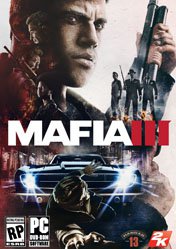 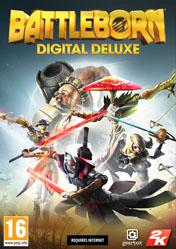 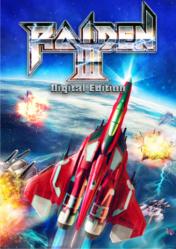 Mafia 3 is a title that should be tried to the end to be appreciated. The story of Lincoln Clay is worth to be played, because too often the narrative plot is put aside in favor of high resolution textures and stunning special effects.

If anything, I think the game is worth checking out for the story alone. It’s unfortunate that the gameplay is so much of a slog that some players may not think the story is worth the trouble. However, if you have the time, the extra coin, and love mob stories, this tale has a satisfying end.

Mafia III does most things right, though. It is an enjoyable game, one that has probably the best licensed soundtracks for a game outside of a music-based game. The combat and cover mechanics work really and the cut-scenes allow the story to progress smoothly in the wonderfully presented city of New Bordeaux.

Mafia 3's goals are ambitious and even laudable, but to tell a serious story about race, especially within the form of an open-world action game, requires heavy lifting. For all of the writing's attempts to push the genre forward, its game design is trapped in the open-world conventions of five years ago. That stale foundation isn't strong enough to hold the weight of Mafia 3's words — even if they're words that are worth hearing.

The story and characters are excellent and the game is enjoyable, but the open world detracts from the experience rather than adding to it.

Hangar 13 has done a terrible job on the PC port. But even ignoring all those pesky technical issues, Mafia 3 suffers from lack of variety. The game’s open world is dead and artificial, while the great atmosphere and competent storytelling feel wasted.

It tells its story well, with smart writing and some superb characterisation that elevate its simple revenge plot. Ultimately, however, it never capitalises on its open world potential, instead succumbing to an almost constant lull of tediously unimaginative repetition that makes for a boring and dated open-world shooter. 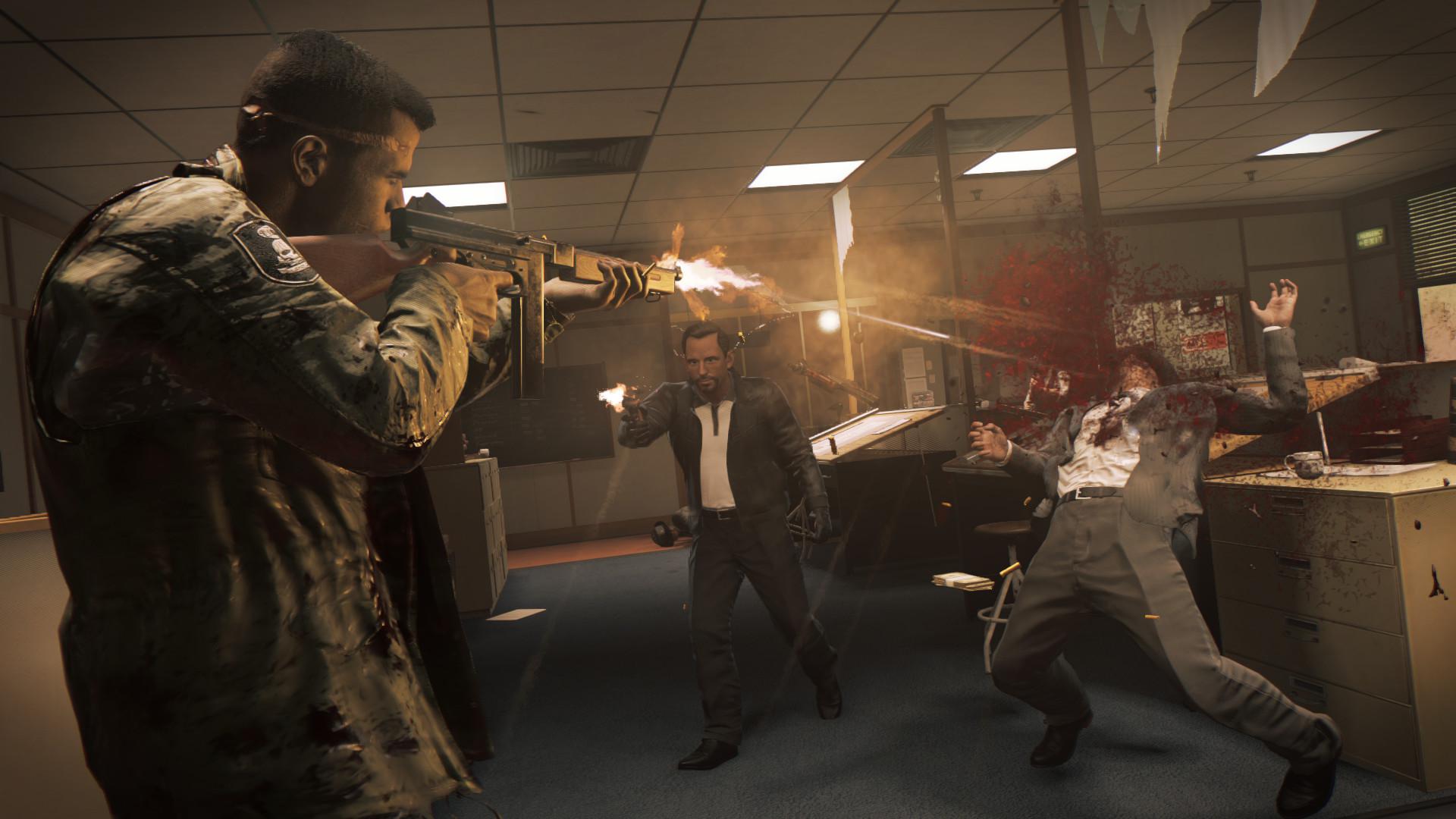 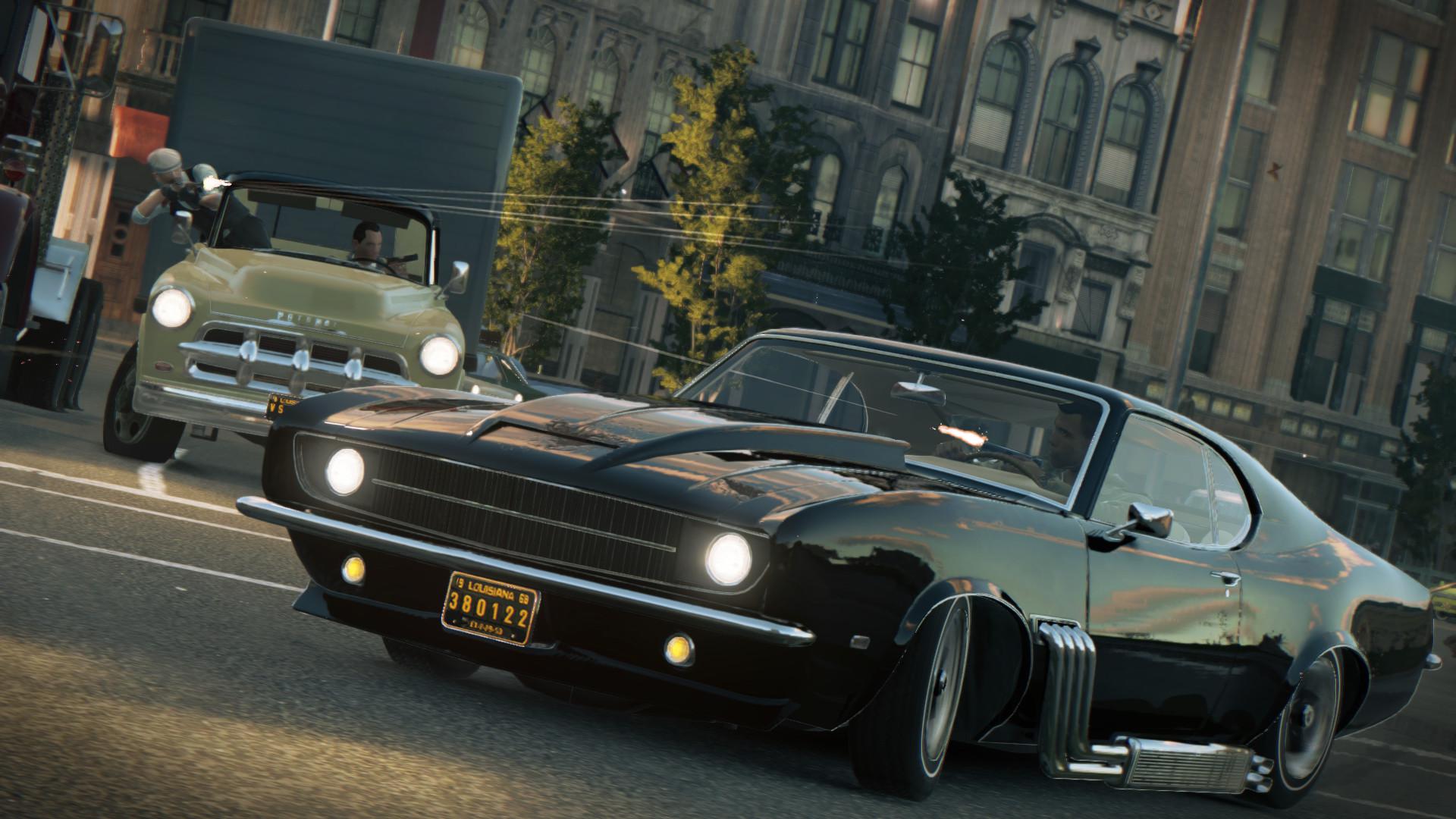 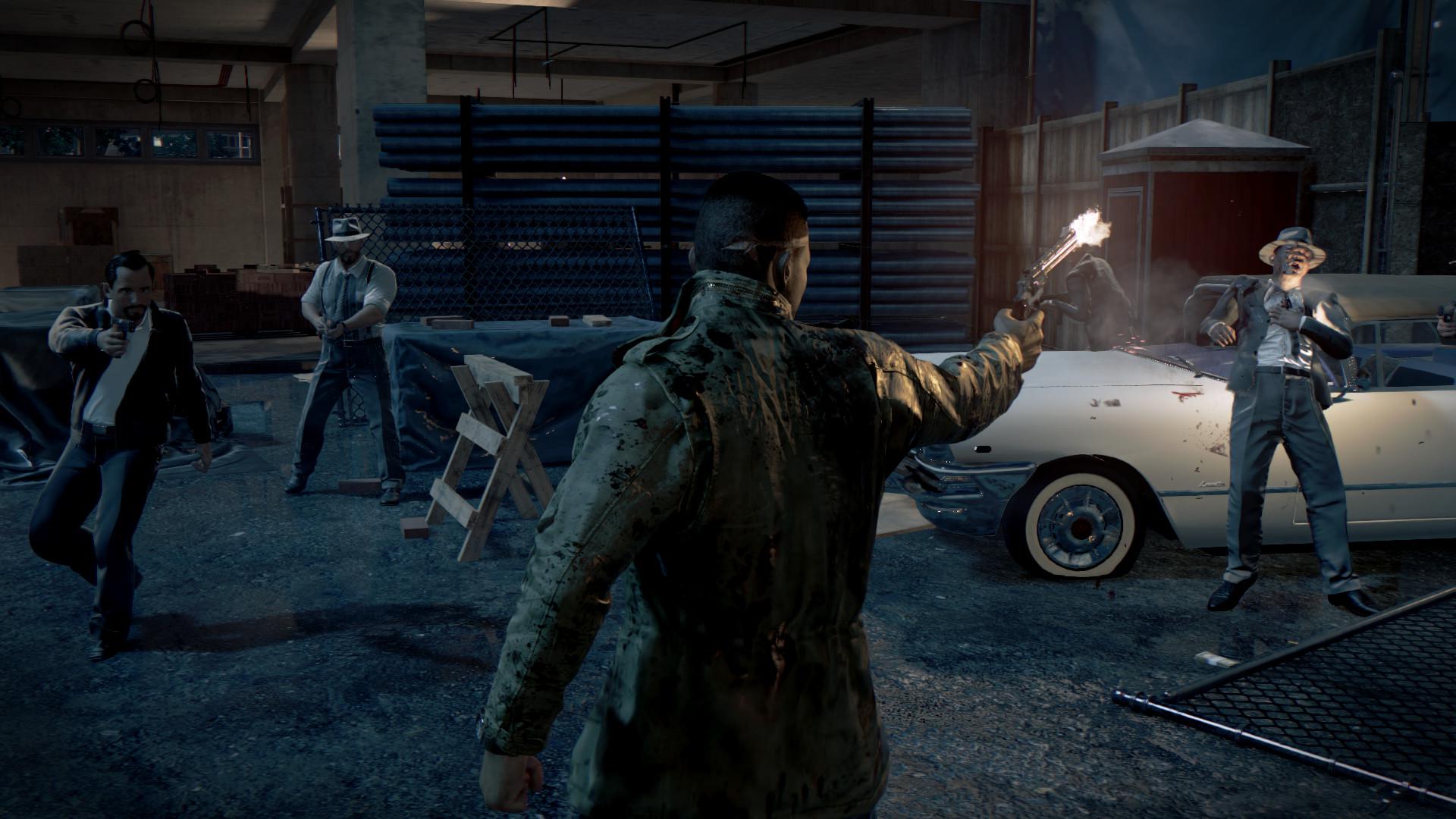 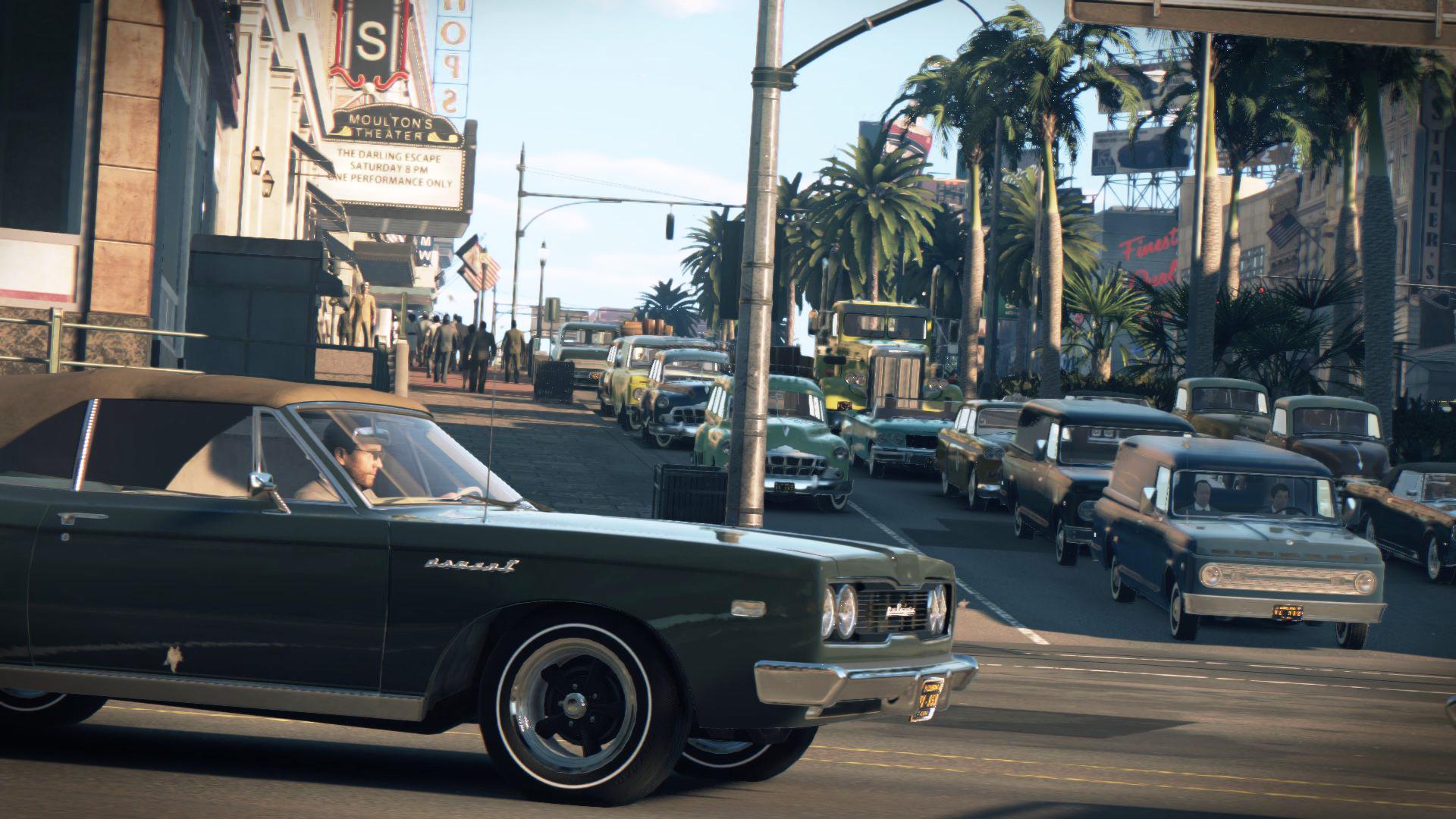