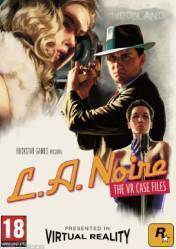 A dark and violent crime thriller set against the backdrop of 1940’s Los Angeles, now in stunning virtual reality. L. A.

Noire: The VR Case Files for HTC VIVE places you directly in the shoes of Detective Cole Phelps as you solve brutal crimes, plots and conspiracies inspired by real cases from 1947 Los Angeles, one of the most corrupt and violent times in L. A. history. 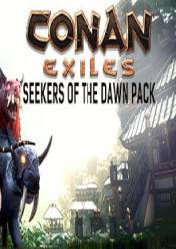 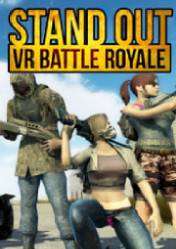 As with most releases on modern VR hardware, it’s easy to pick flaws in the videogame due to the control systems and lessened visual quality, but to do so would be to ignore the huge leap forward L.A. Noire: The VR Case Files makes in the creation of a real-world playground. The delivery of unique characters impresses a sense of urgency, empathy and often distain unlike any other videogame experience, playing into the strengths of the VR medium by placing the player face-to-face with convincing digital human beings. L.A. Noire: The VR Case Files presents an unwavering argument for VR as a compelling entertainment medium, and should be welcomed as a yet another stepping stone to true presence in digital worlds.

There’s little doubt that LA Noire was the perfect game for Rockstar to try VR with. But is it the killer app the ecosystem needs to get most gamers to invest? I’d say no. But for those looking for a game that’s worth playing on their Vive (and Rift with some trouble), LA Noire: The VR Case Files is right up there with A Mage’s Tale and Robo Recall as one of the best.

The VR version of L.A. Noire is amazing and introduces something new that will probably be taken in the future from other productions for Virtual Reality.

While L.A. Noire: The VR Case Files has its flaws, it excels at making you feel and think like a detective in a way that the base game can't. The VR version isn't a replacement for the full game, but it's a great companion that allows you to play the greatest hit moments from Rockstar's noire opus in a welcomed new way.

This adaption of LA Noire is terrific fun, with Rockstar putting a lot of work into its detail and implementation. This is a game perfectly suited and definably improved by virtual reality. Its fleeting and occasionally disjointed nature, however, betrays that this is essentially a testbed.

Space will likely be the issue that prevents users from experiencing L.A. Noire: The VR Case Files, but while it isn’t a perfectly controlled VR experience, it’s impressive that we’re seeing a VR game that utilises Room Scale VR in ways that make sense. To actually be part of this crime drama, investigating crime scenes and apprehending criminals, was more enjoyable in VR. Here’s hoping the next time we see something like this, it’s a dedicated experience.

L.A. Noire: The Case Files is more a VR experience than a full game. Specially recommended for those who have not played the original. 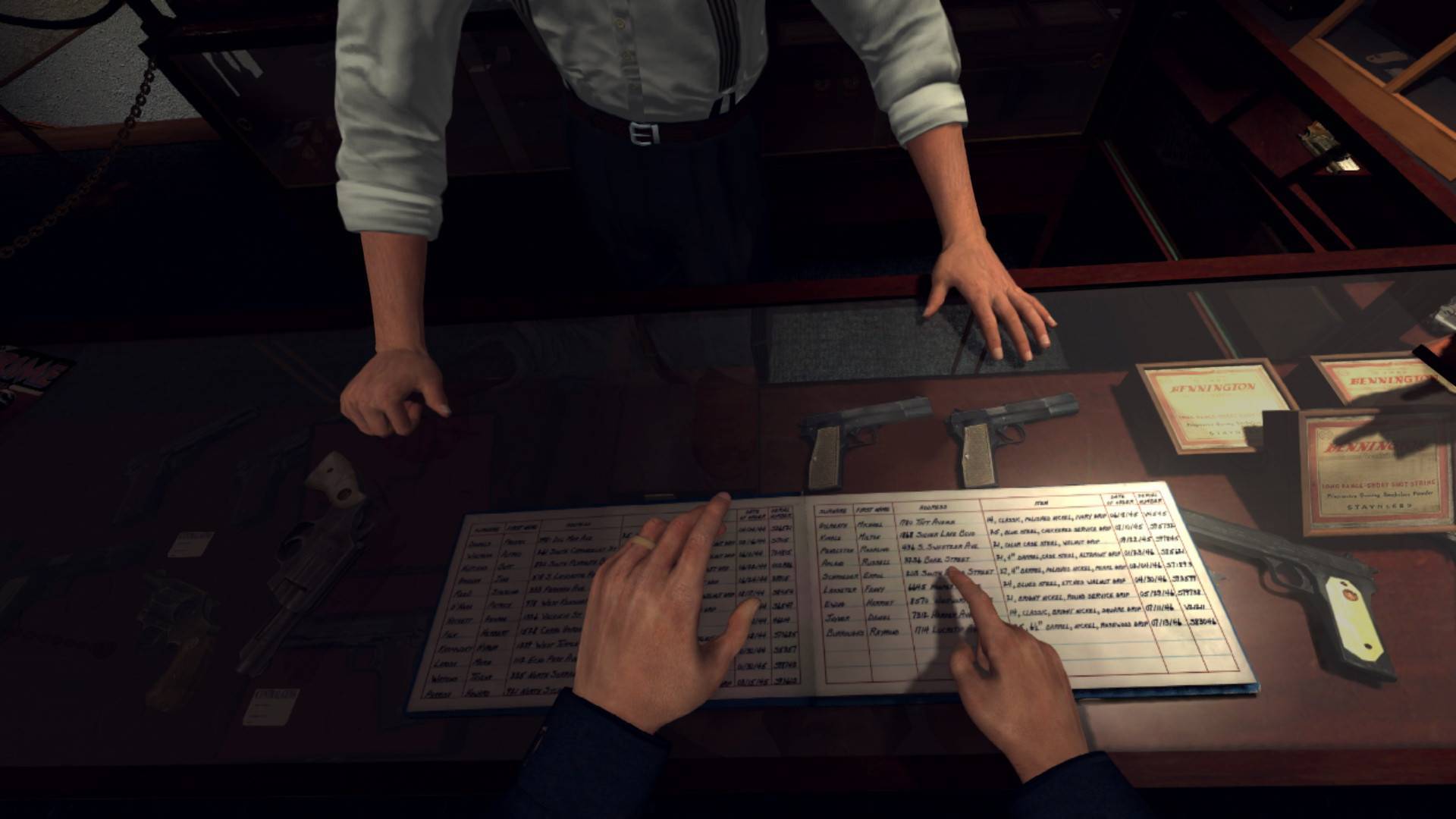 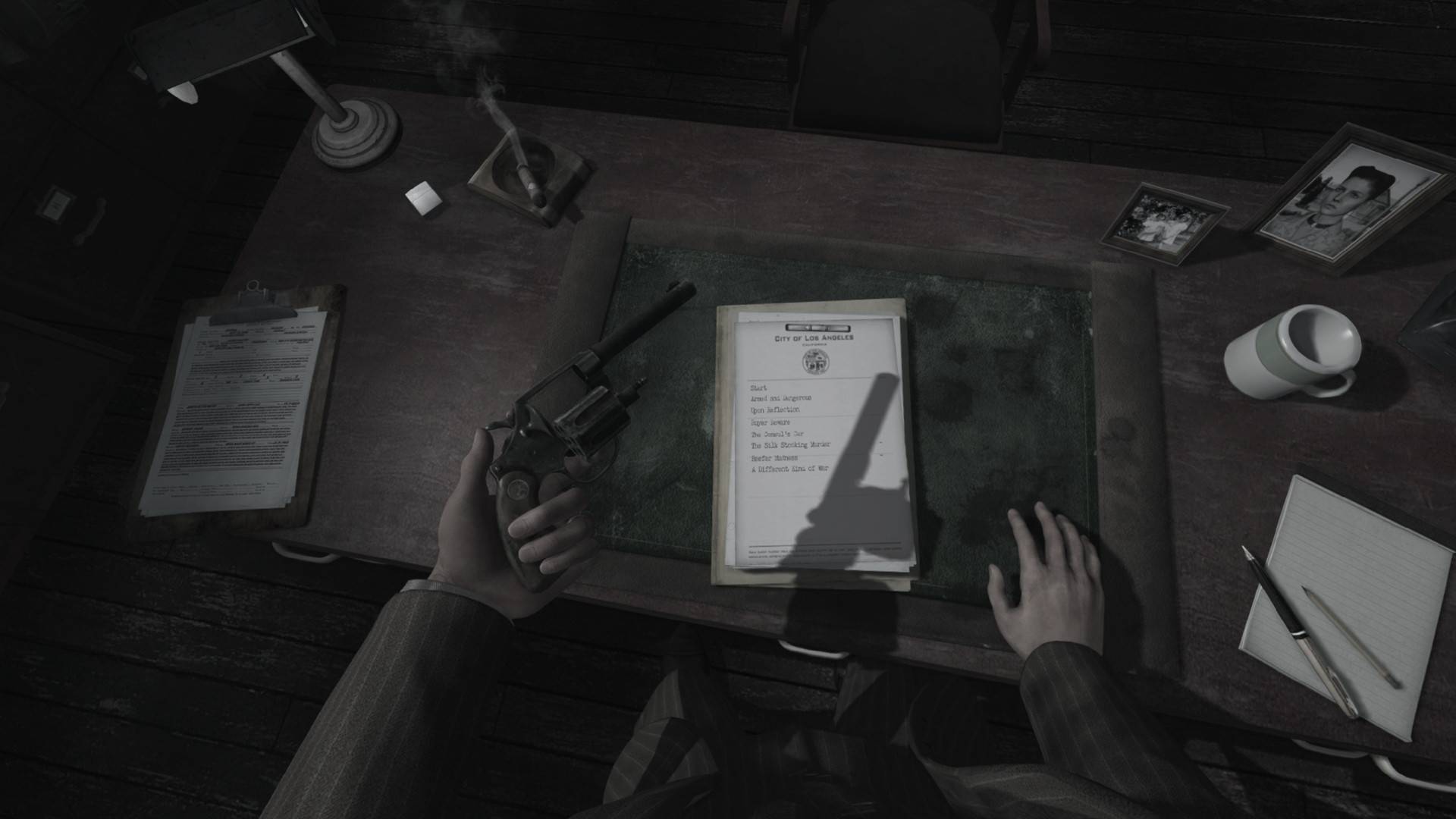 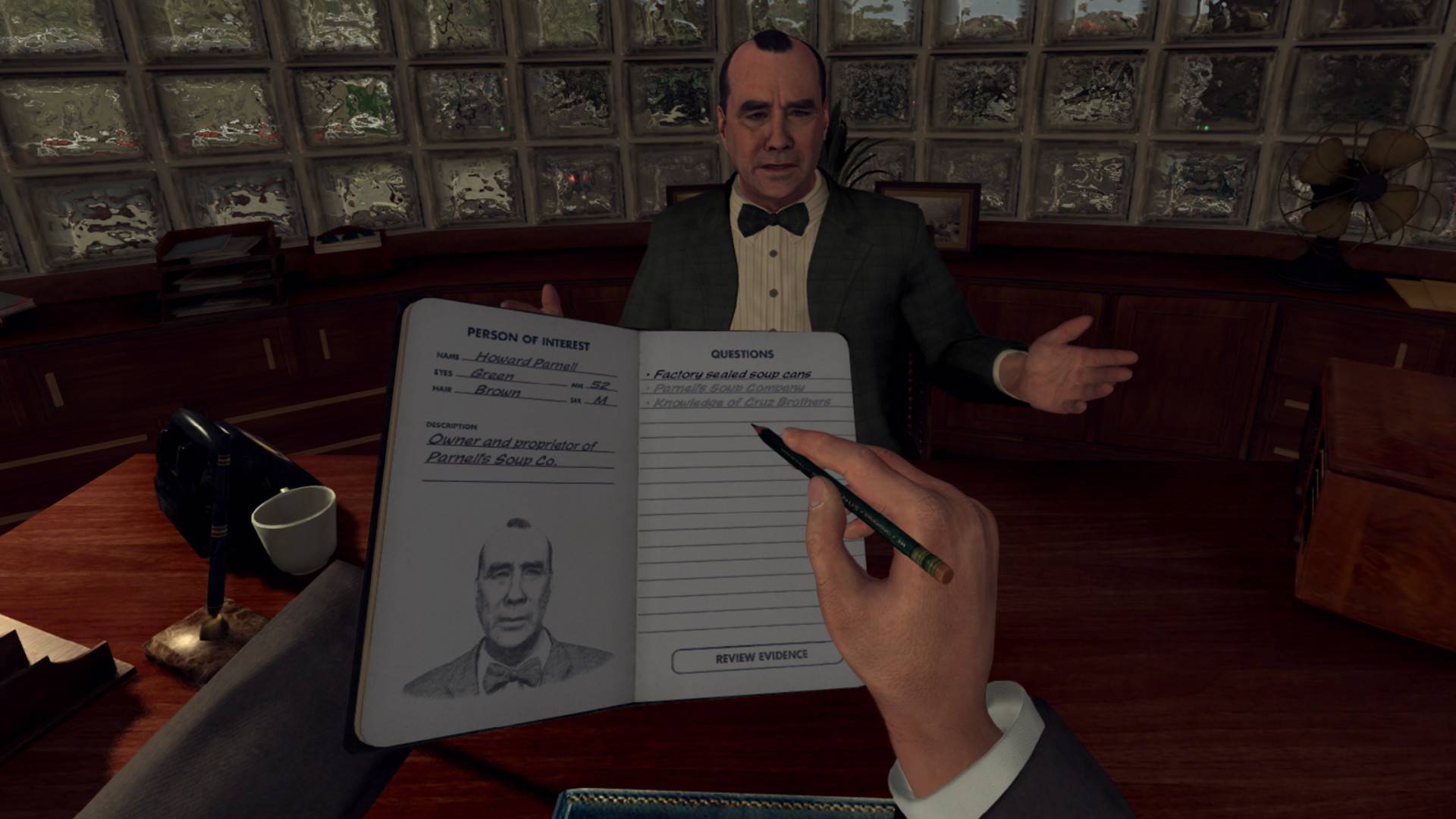 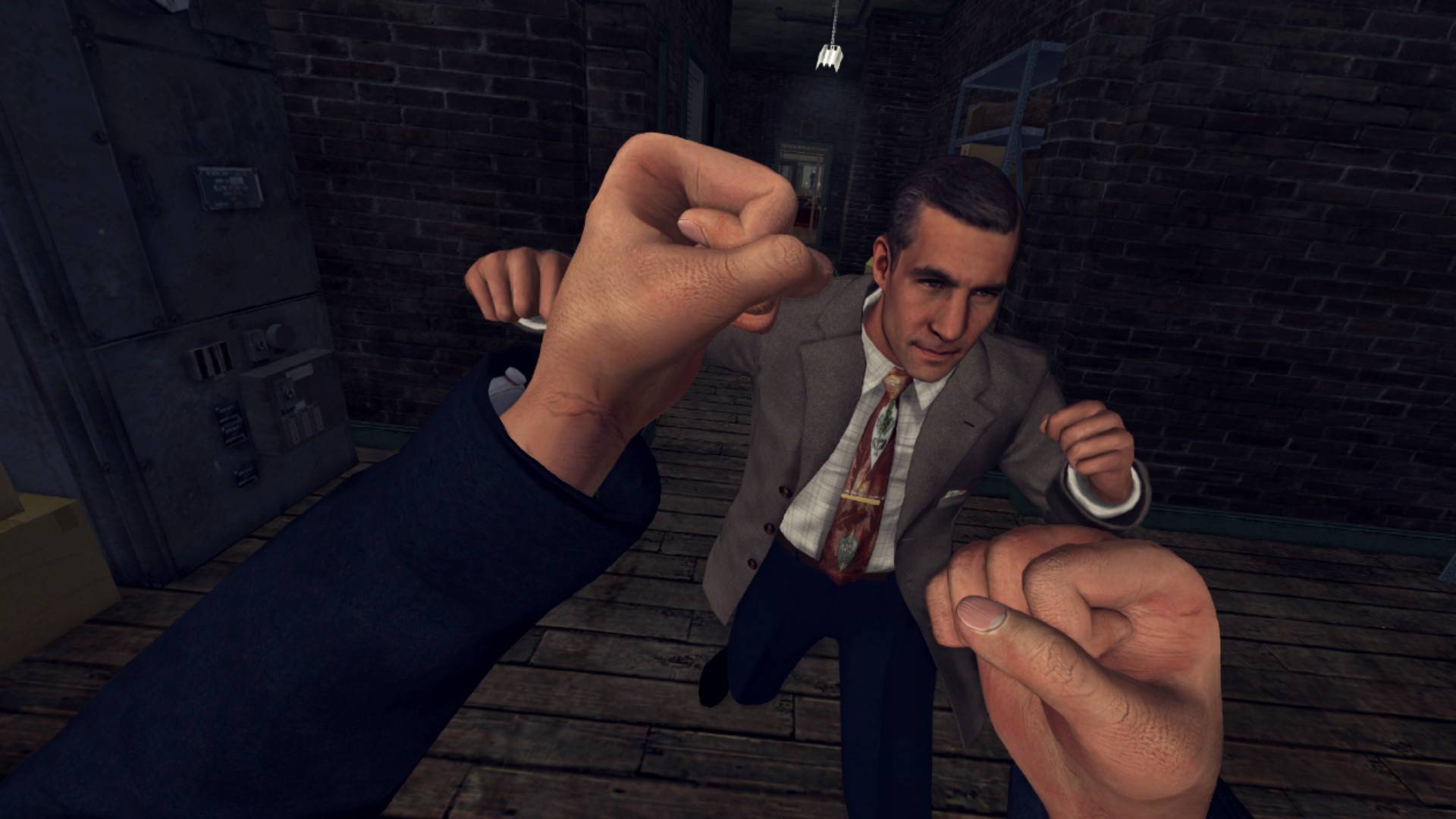