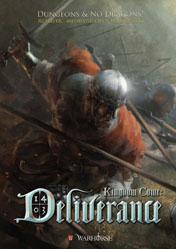 Game:You're Henry, the son of a blacksmith. Thrust into a raging civil war, you watch helplessly as invaders storm your village and slaughter your friends and family. Narrowly escaping the brutal attack, you grab your sword to fight back.

Avenge the death of your parents and help repel the invading forces! Story: Bohemia – located in the heart of Europe, the region is rich in culture, silver, and sprawling castles. The death of its beloved ruler, Emperor Charles IV, has plunged the kingdom into dark times: war, corruption, and discord are tearing this jewel of the Holy Roman Empire apart. One of Charles' sons, Wenceslas, has inherited the crown.

Unlike his father, Wenceslas is a naive, self-indulgent, unambitious monarch. His half-brother and King of Hungary, Sigismund the Red Fox, senses weakness in Wenceslas. Feigning good will, Sigismund travels to Bohemia and kidnaps his half-brother.

With no king on the throne, Sigismund is now free to plunder Bohemia and seize its riches. In the midst of this chaos, you're Henry, the son of a blacksmith. Your peaceful life is shattered when a mercenary raid, ordered by King Sigismund himself, burns your village to the ground.

By bittersweet fortune, you are one of the sole survivors of this massacre. Without a home, family, or future you end up in the service of Lord Radzig Kobyla, who is forming a resistance against the invasion. Fate drags you into this bloody conflict and shoves you into a raging civil war, where you help fight for the future of Bohemia.

Kingdom Come Deliverance is also available on PS4 & XBox One. 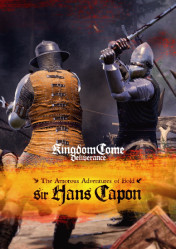 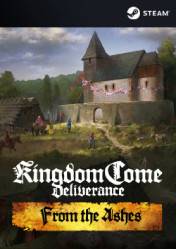 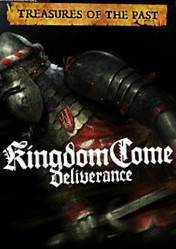 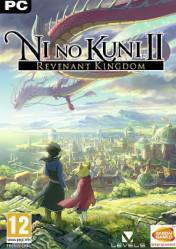 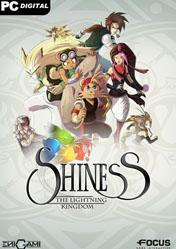 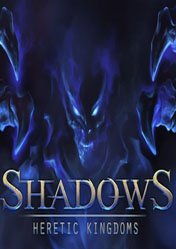 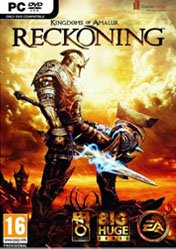 Is this the real life? Is this just fantasy? Thankfully, Kingdom Come: Deliverance is not a landslide, a mix of game and reality. It may not capture the appeal of the overall mainstream, but that’s okay. Anyone willing to take a dive into the niche waters of the gaming world, and not afraid of games being unforgiving, should definitely check this out. I love this game. Open your eyes, give this game a try and see.

One can't help but feel awe when considering Warhorse Studios' attention to historical detail in recreating 15th century Bohemia. Kingdom Come: Deliverance is a truly unique and memorable experience from start to finish, but its hardcore mechanics (that sometimes border on pure LARPing) make it a game that is certainly not for everyone.

Kingdom Come is a mess of bugs, and there’s the constant feeling that independent developer Warhorse is biting off more than it can chew. But there’s a charm to its scrappiness, and it does enough interesting stuff that I’m willing to tolerate the creaky framework struggling to prop everything up. It’s one of the most satisfying, rewarding role-playing experiences I’ve enjoyed on PC for a while, but the inconsistent performance and the game’s tendency to completely break does test my patience from time to time.

Kingdom Come: Deliverance is a huge first person GDR that can count on an higher level of immersion when compared with other similar productions. The combat system is amazing and, even if it will take you some hours to handle a sword correctly, all the time will spent will be worth it. A must-have for all fans of open-world RPGs in search of deeper gameplay mechanics.

Great story and medieval atmosphere, but with some technical problems, like low frame-rate, graphic pop-ups and improvable artificial intelligence.

Kingdom Come: Deliverance is a fantastic and absolutely frustrating experience. I was treated to a memorable lead character whose agency and development was largely wiped away with a twist late in the game and a collection of incredible gameplay mechanics and quests repeatedly stifled by bugs. Despite its downfalls, though, the good parts of the game are so good.

If Kingdom Come: Deliverance has a ton of bug fixing to improve the performance drastically, it could be a hidden gem. It’s clear that the game, despite its grand ambitions, was simply not ready for public consumption. Shimmers of brilliance are there and had it seen more time in the oven, or set its expectations at a more reasonable level, it could have been brilliant and scored significantly higher as a result. Alas, Kingdom Come: Deliverance is another cautionary tale rather than a trend setter. 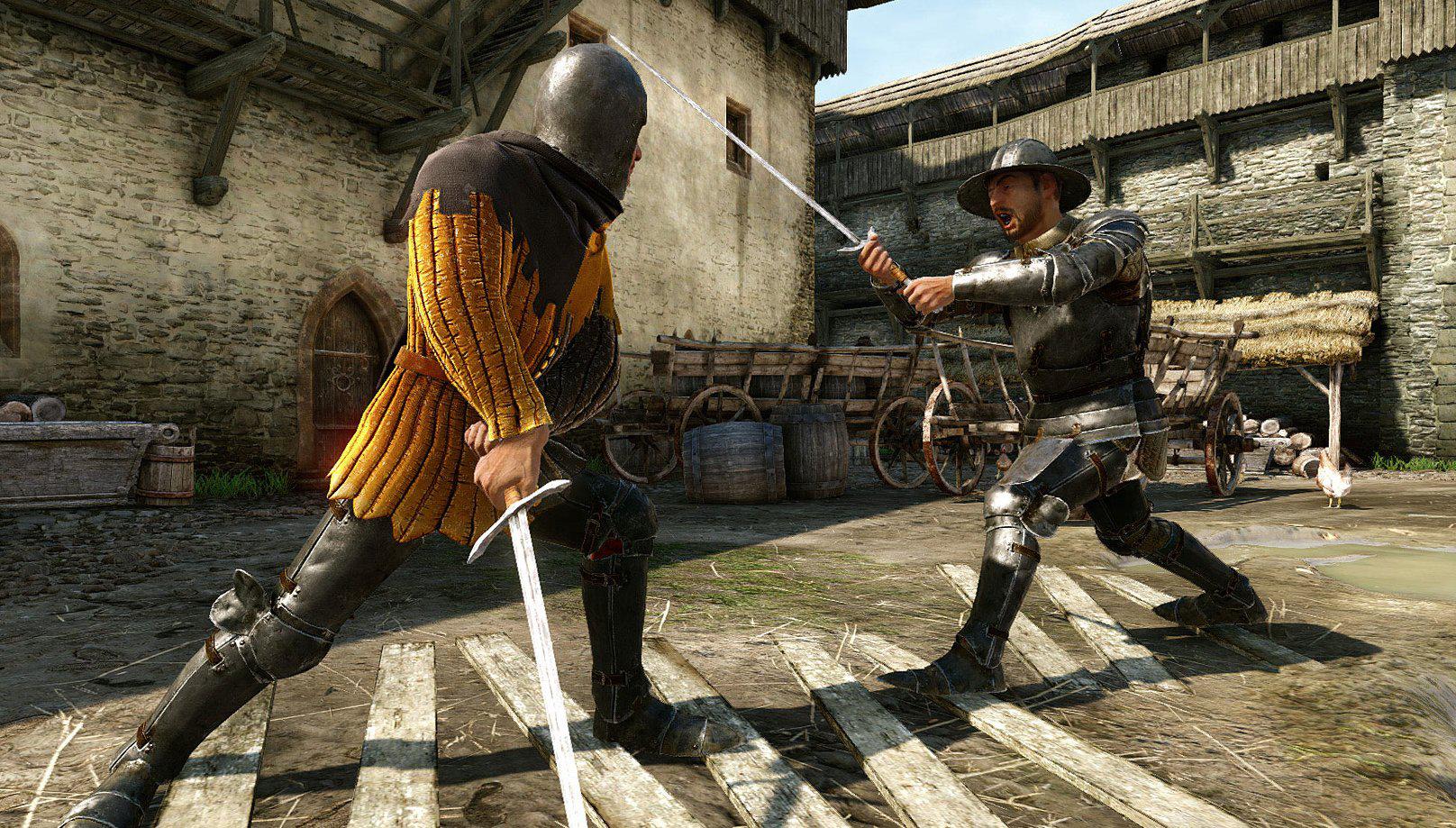 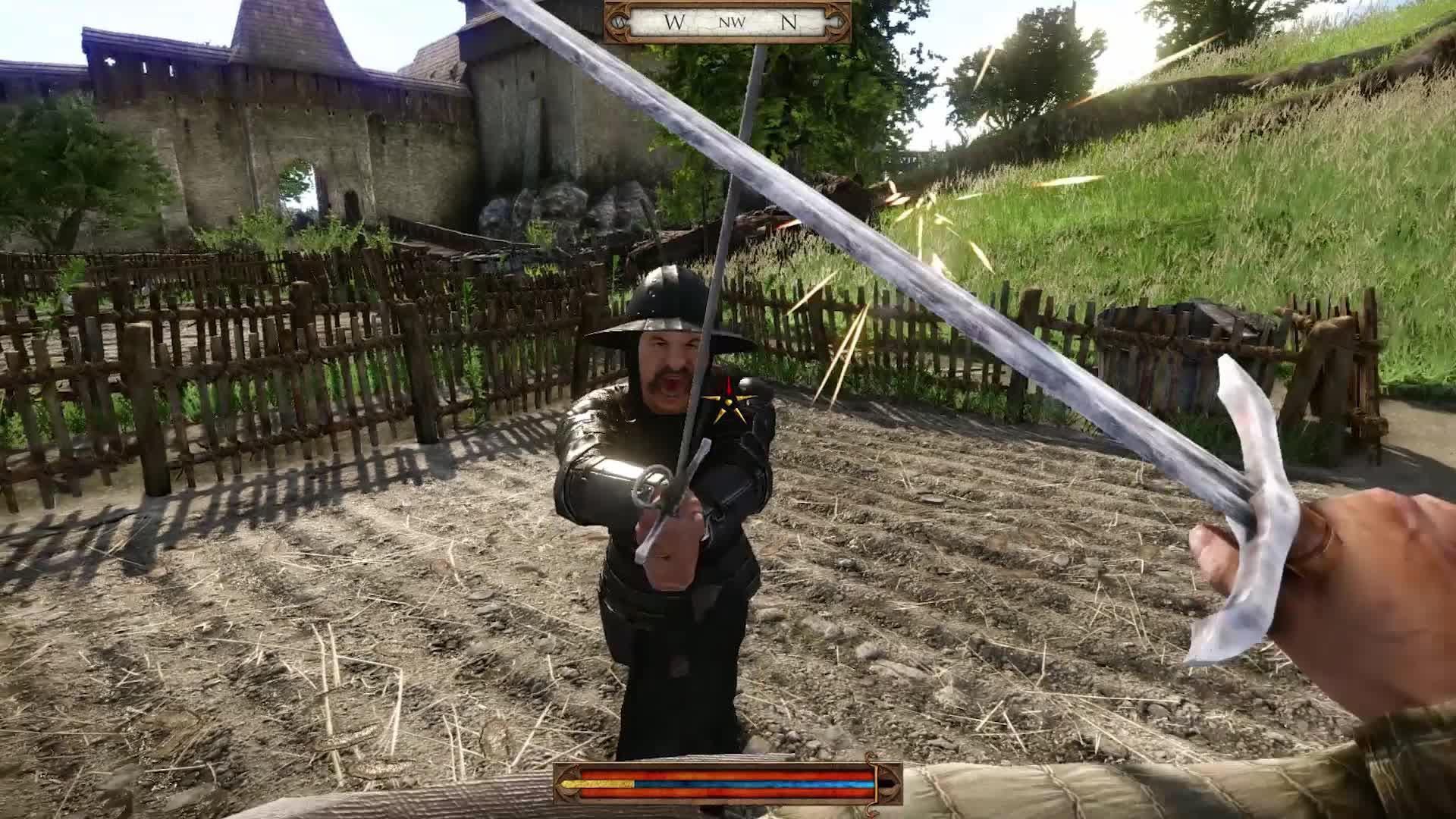 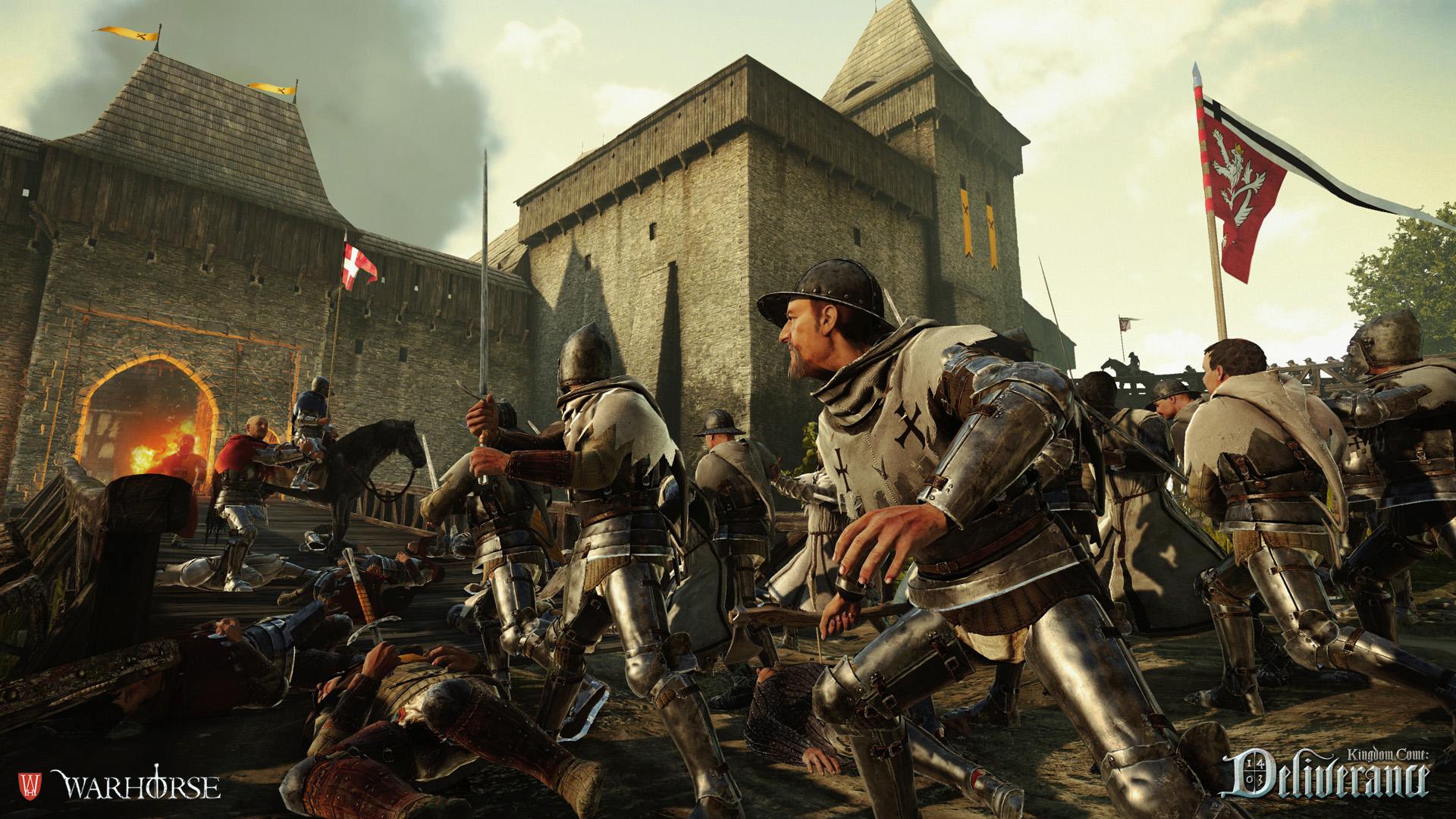 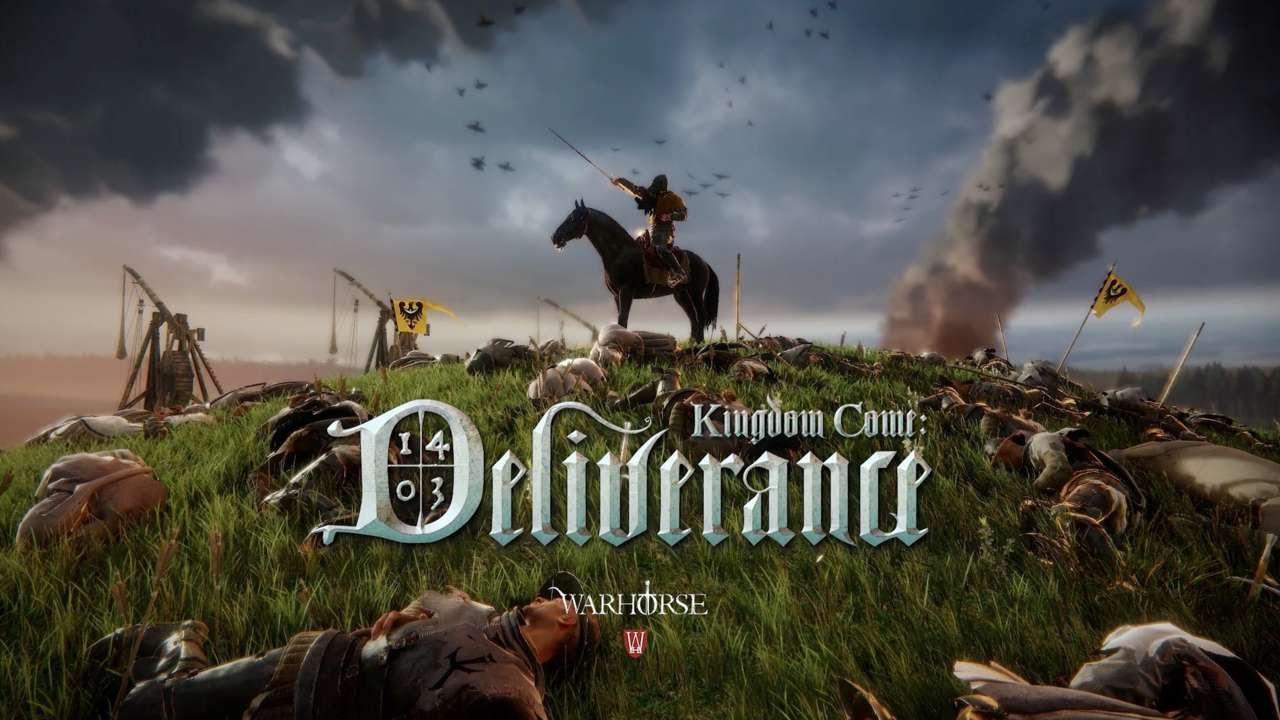