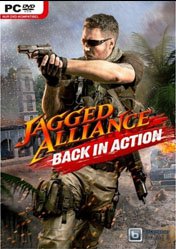 Jagged Alliance Back in Action Informations

Jagged Alliance Back in Action is a contemporary remake of the latest title in the much-loved Jagged Alliance series of turn-based mercenary-themed strategy games. Designed from the ground up to offer a modern gaming experience, Back in Action showcases an updated isometric 3D look and interface, highly detailed character models and a variety of new gameplay features. Back in Action takes players to the fictitious country of Arulco, where a ruthless dictator has seized power and only a small group of rebels stand to resist him.

Tasked with freeing the island from the dictator’s iron grip, players will command rebel and mercenary forces while using tactical, diplomatic and economic tools to keep troops supplied and ready for the next flight, all while commanding them directly in nail-biting battles. Back in Action’s innovative “plan & go” combat system combines real-time strategy (RTS) with turn-based elements to guarantee that the intricacies of tactical warfare are rendered in dynamic, exciting gameplay. This challenges would-be commanders to master not only strategy and tactical combat, but also to maximize their team’s capabilities through RPG-like character advancement. 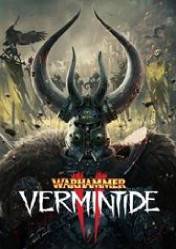 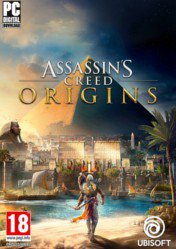 A classic that captured the minds of countless tactical role-playing game enthusiasts back in 1999. It had superb turn-based combat, mercenaries with larger than life personalities and loads of guns and gadgets. Overthrowing queen Deidranna and freeing Arulco was a quest for the ages. Jagged Alliance - Back in Action is a remake of Jagged Alliance 2, but fails to capture the magic of its predecessor. Turn-based combat is gone and the mercenaries have lost their edge. The visuals are up to date and roaming Arulco is still a treat, but getting rid of fog of war is a huge mistake. Back in Action is not a bad game, but pales in comparison to its father. [March 2012]

Compared to the ageless original, Back in Action is indeed not a milestone of the genre - but it's certainly a solid tactical game. Because the plan & go mode works, the selection of mercenaries and weapons is huge and I'm engaged for weeks with the liberation of Arulco.

Jagged Alliance: Back in Action is a game from the time when games were games and movies were movies. And now you can relive those lovely times again.

Surprisingly, the new, controversial real-time-combat isn't the expected game breaker for Back in Action. Its much too aggressive, oftentimes stupid AI is. Add to that a bulky interface and cumbersome inventory and soon the liberation of Arulco becomes more of a chore than an enjoyable trip, motivating level-ups and non-linear gameplay notwithstanding.

The Steam version of Jagged Alliance 2 Gold is two times cheaper and at least two better than JA: Back in Action.

Ignore Back in Action and just buy Jagged Alliance 2 to cherish the original version of a great game. Then again, if graphics are so important to you, go ahead and buy Back in Action- you might enjoy it but you will have paid four times more, for an inferior product. [May 2012]

I hope to God the guys at Firaxis are watching this, because Jagged Alliance: Back In Action is, and probably will for many years hence be, the definitive textbook example of how to mess up by the numbers when attempting to "relaunch" a classic franchise.

Jagged Alliance Back in Action News 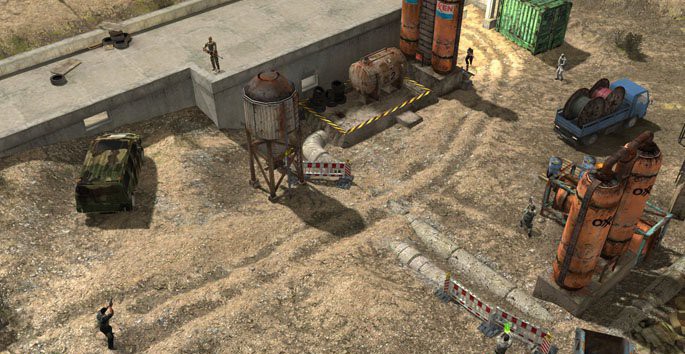 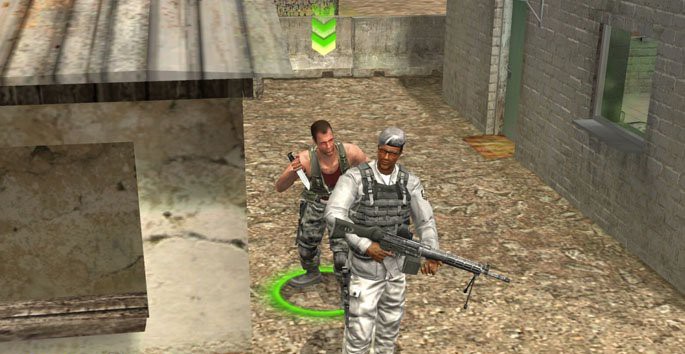 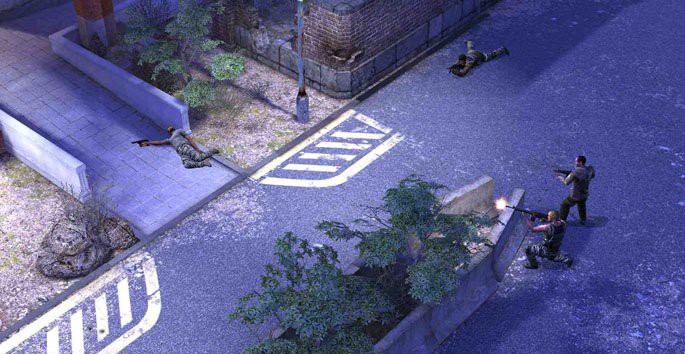 Jagged Alliance Back in Action Trailer 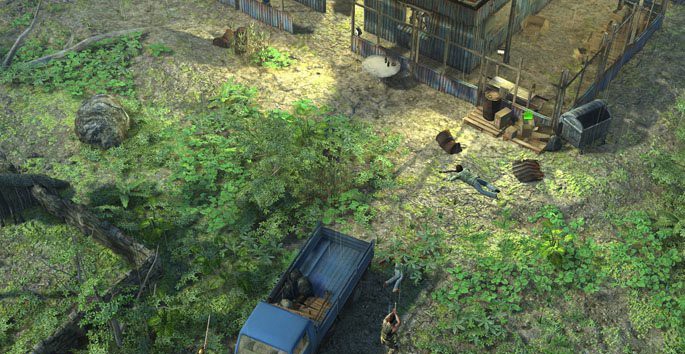