IL-2 Sturmovik: Battle of Stalingrad is the next generation of the legendary IL-2 Sturmovik series that has set the standard for PC combat flight games for more than ten years. This new entry into the series will offer virtual pilots an even more accurate simulation of the most famous air battles of World War II. Better quality of content, bigger scale, new physics, more realistic aerodynamics and new game elements set this title apart from all which came before.

We have only one goal - To give you a New Higher Level of Immersion!. 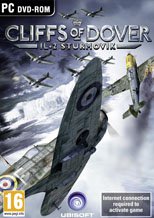 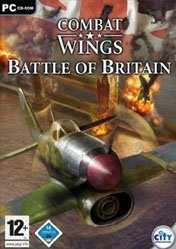 IL-2 Sturmovik: Battle of Stalingrad is really good and provides lots of fun as long as you have the required dedication to exploit its potential.

It's a game suited for veterans (no tutorial whatsoever), and the realism is all it cares about. If you're into historic combat flight simulator, you should really consider buying.

Last chapter of the famous series IL-2 Sturmovik, Battle of Stalingrad is an hardcore flight simulator during WWII, visually stunning and able to push the genre to new levels of realism and fidelity.

Il-2: Battle of Stalingrad boldly seeks to renew the genre by adding modern game design elements to the admittedly often sterile genre of flight simulators. Unfortunately not only does the bold attempt fail spectacularly, the developers also seem to have completely forgotten what made the original Il-2 a legend. The Rise of Flight legacy shows in the rather impressive visuals and physics modeling, but strangely a lot of its nice features didn't make the cut either and the “sequel” falls short of its predecessor in many ways. [June 2015]

When a toothless campaign and the restrictive unlock policy are the only real problems a new Sturmovik has, sim fans know they're not making a mistake in picking this up.

The lack of content and generous helping of bugs can be easily forgiven thanks to the developer's high reputation. [Feb 2015, p.16]

The excellent handling and the immense realism that Battle of Stalingrad offers, manages to balance out the poor single player campaign and some of its design flaws. 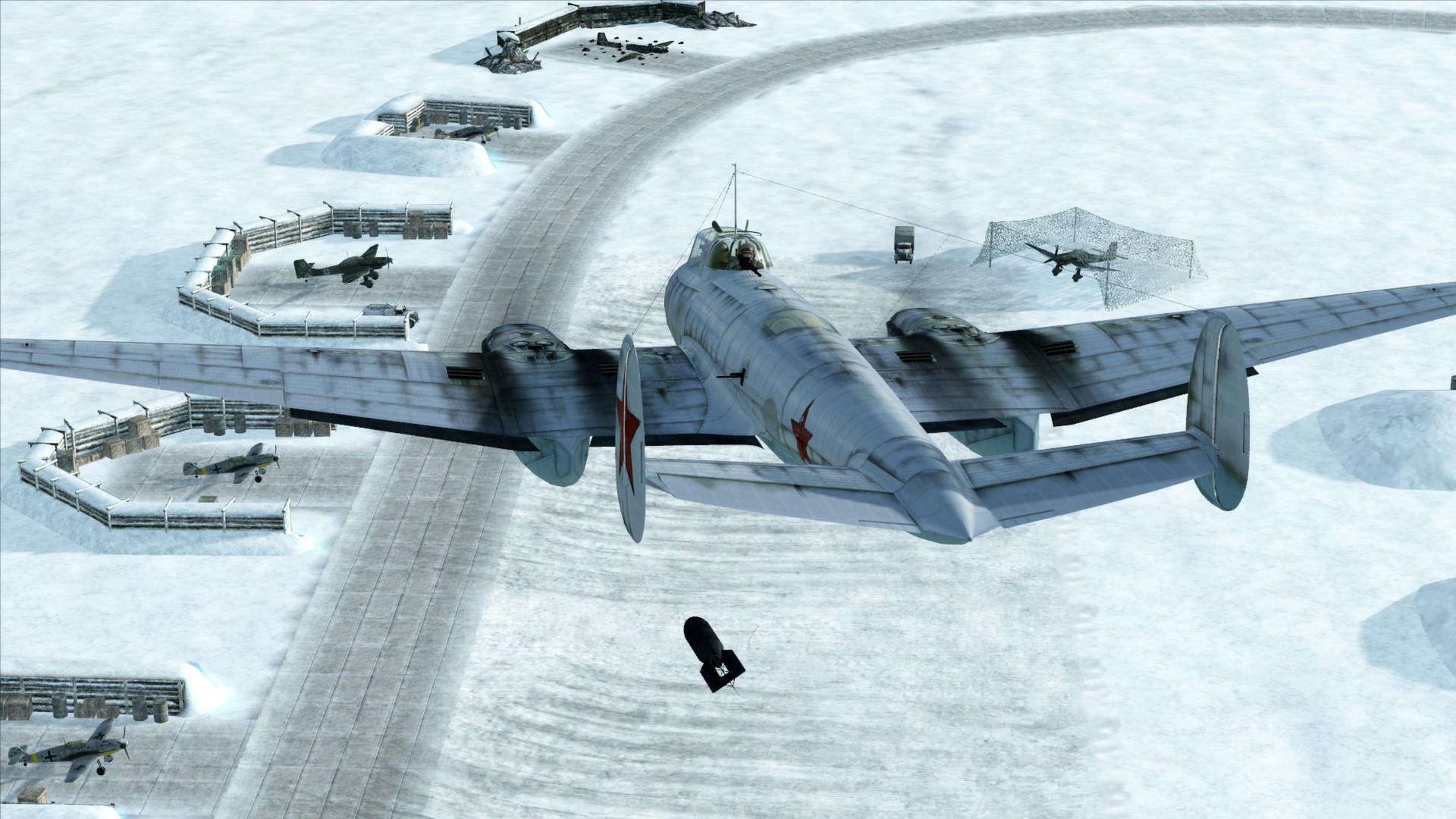 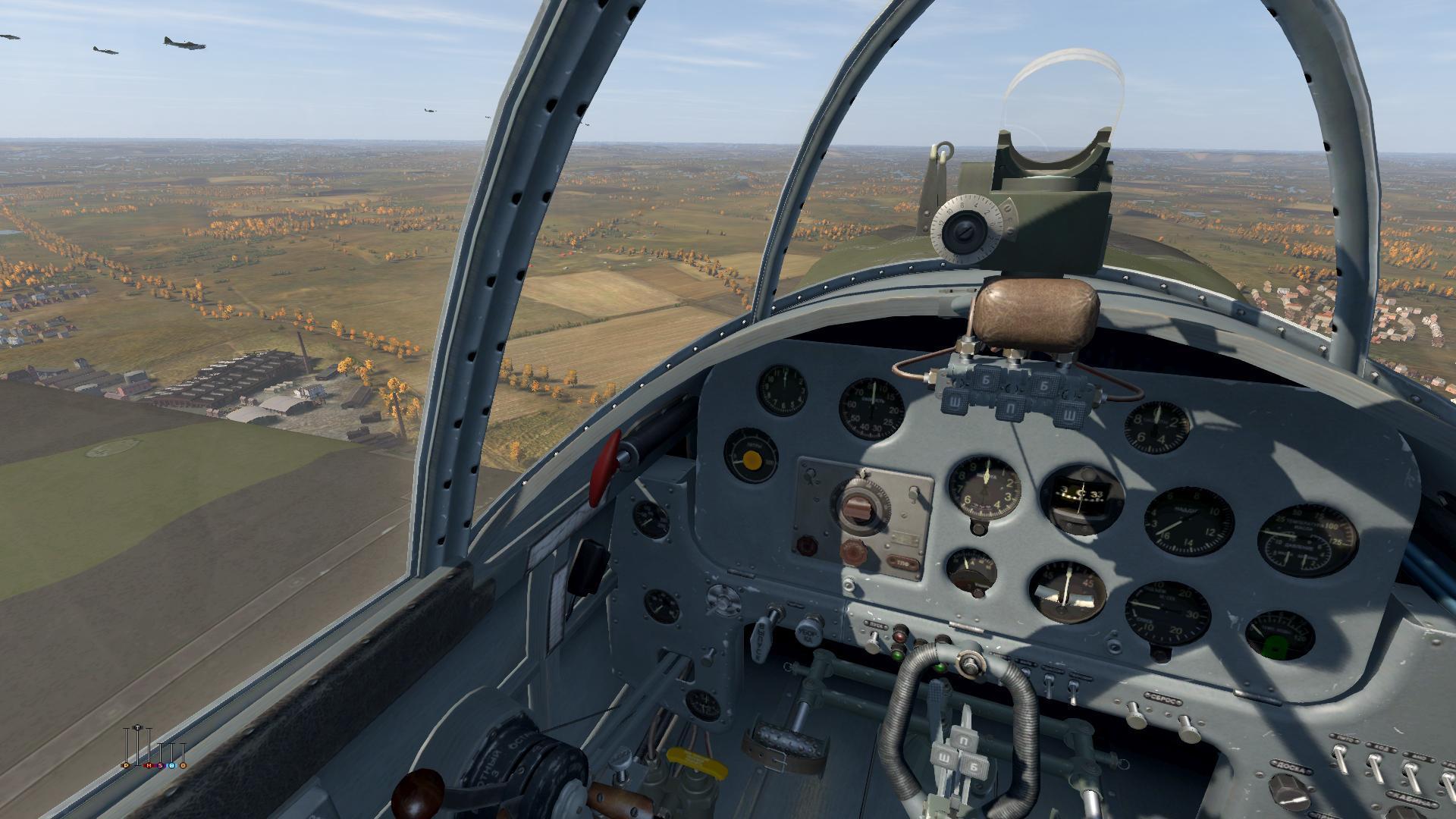 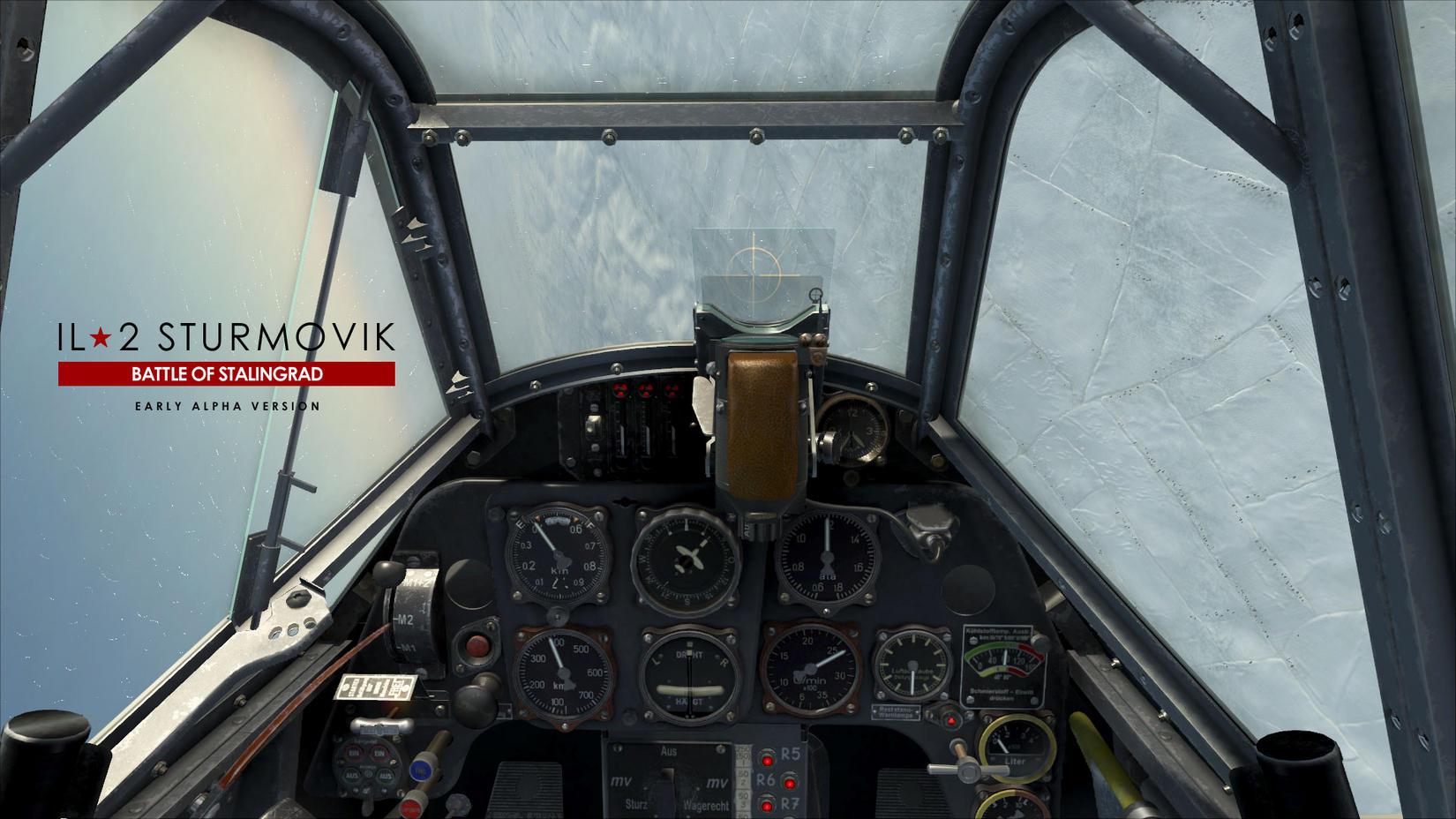