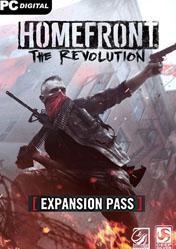 It is a digital version, that is, you will recive a digital cd code for Homefront The Revolution Expansion Pass into your email and you must enter it into your Steam user account. Homefront The Revolution is a game that will go to a small resistance against the forces that have occupied the US. We can manage, organize and even add friends to our resistance cells and make life impossible to the invading forces, superior to us in weapons technology.

This Expansion Pass includes all the DLC and expansions come out for the title as well as important bonus for the cooperative mode. Remember that you must have a copy in your Steam library of Homefront The Revolution to access all content that gives this product. 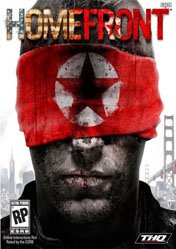 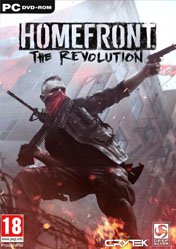 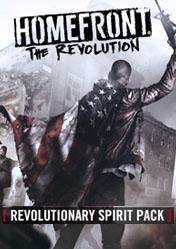 I love this game, and despite a few forgivable flaws Homefront is easily one of the most immersive and emotional campaigns that come to mind in my 30 years of gaming. Sure, the campaign is short. Deal with it. With that ending there is either going to be a sequel or some killer DLC. Meanwhile, you can reap the rewards and satisfaction of some of the best multiplayer combat we've seen so far in 2011.

Taken by itself, Homefront's campaign is just plain disappointing. A promising concept ultimately falls flat in the fast-paced, "I don't have time for reading" first-person shooter genre. Once you've accomplished all of the objectives in single-player, the game just "ends". Someone obviously wanted to leave room for a sequel. That person is saved by Homefront's well-designed multiplayer.

Homefront never quite captures the feel of guerilla warfare, but its multiplayer mode is a warzone worth fighting in.

Incredibly rough around the edges, wasteful of unique opportunities, and light on content, we quite frankly question the longevity of this title. But you know what? There are worse games you could spend your money on.

If you're going to buy Homefront, do so for the multiplayer. The campaign is six hours you'll never get back. [Apr 2011, p.52]

A damp squib, really. The single player is far too short and the multiplayer only occasionally rises above the average. [May 2011, p.90]

Scenario and atmosphere are here. The rest is just missing or undermined by flaws, from its dramatically brief campaign to the numerous technical limitations. What came as a challenger for Call of Duty doesn't even end up close to a good FPS. So much for the promises, Kaos Studios. 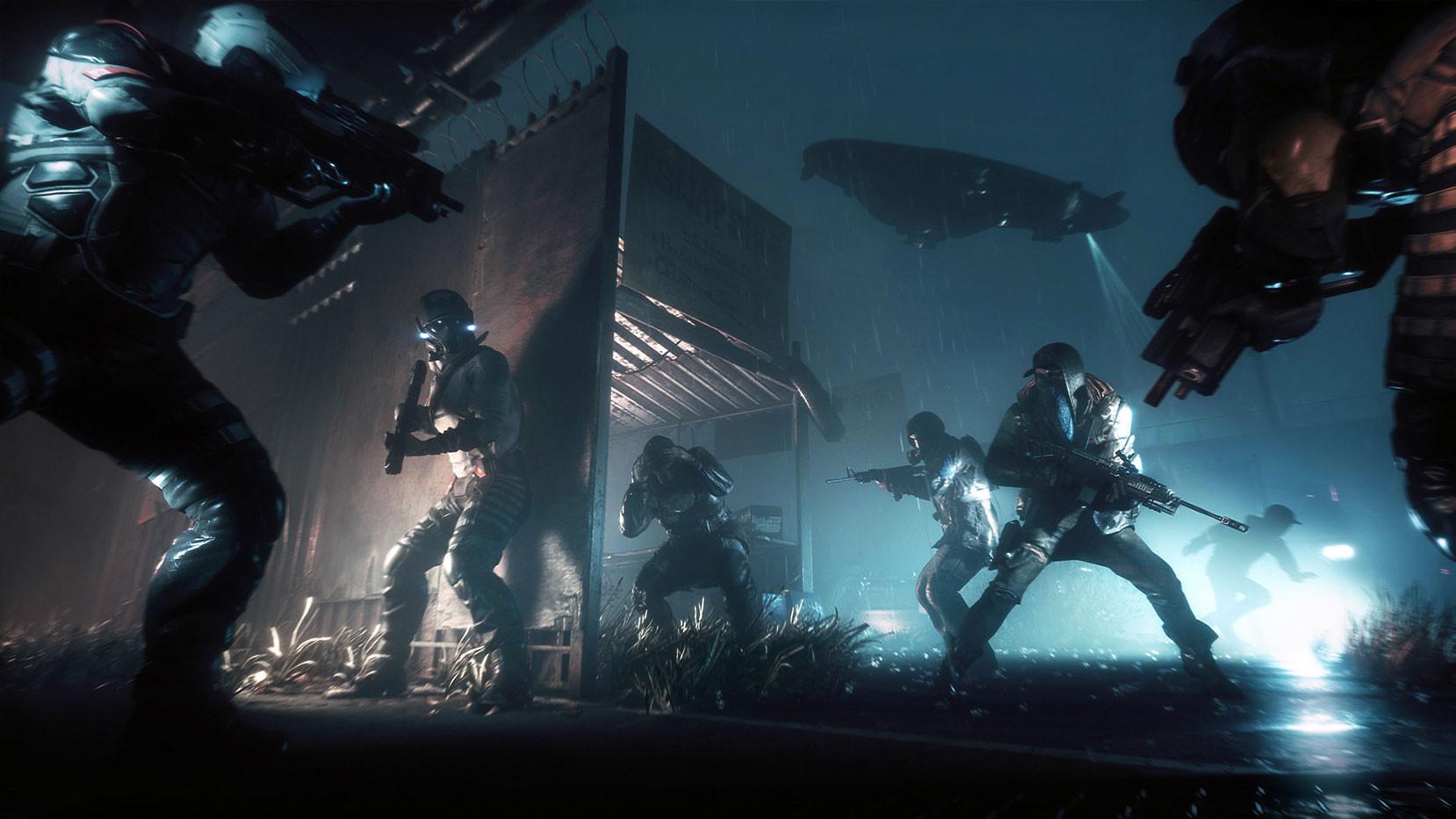 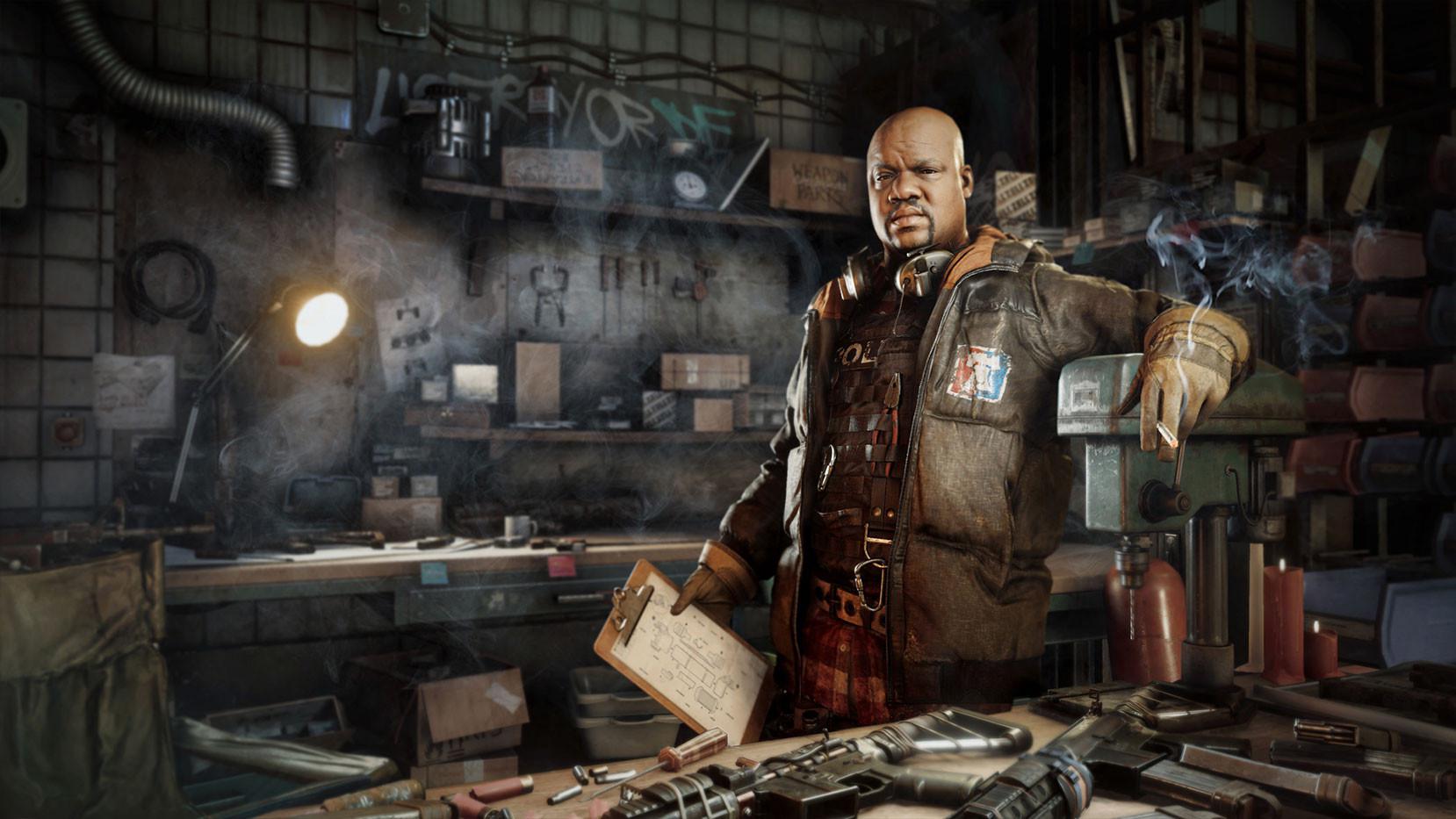 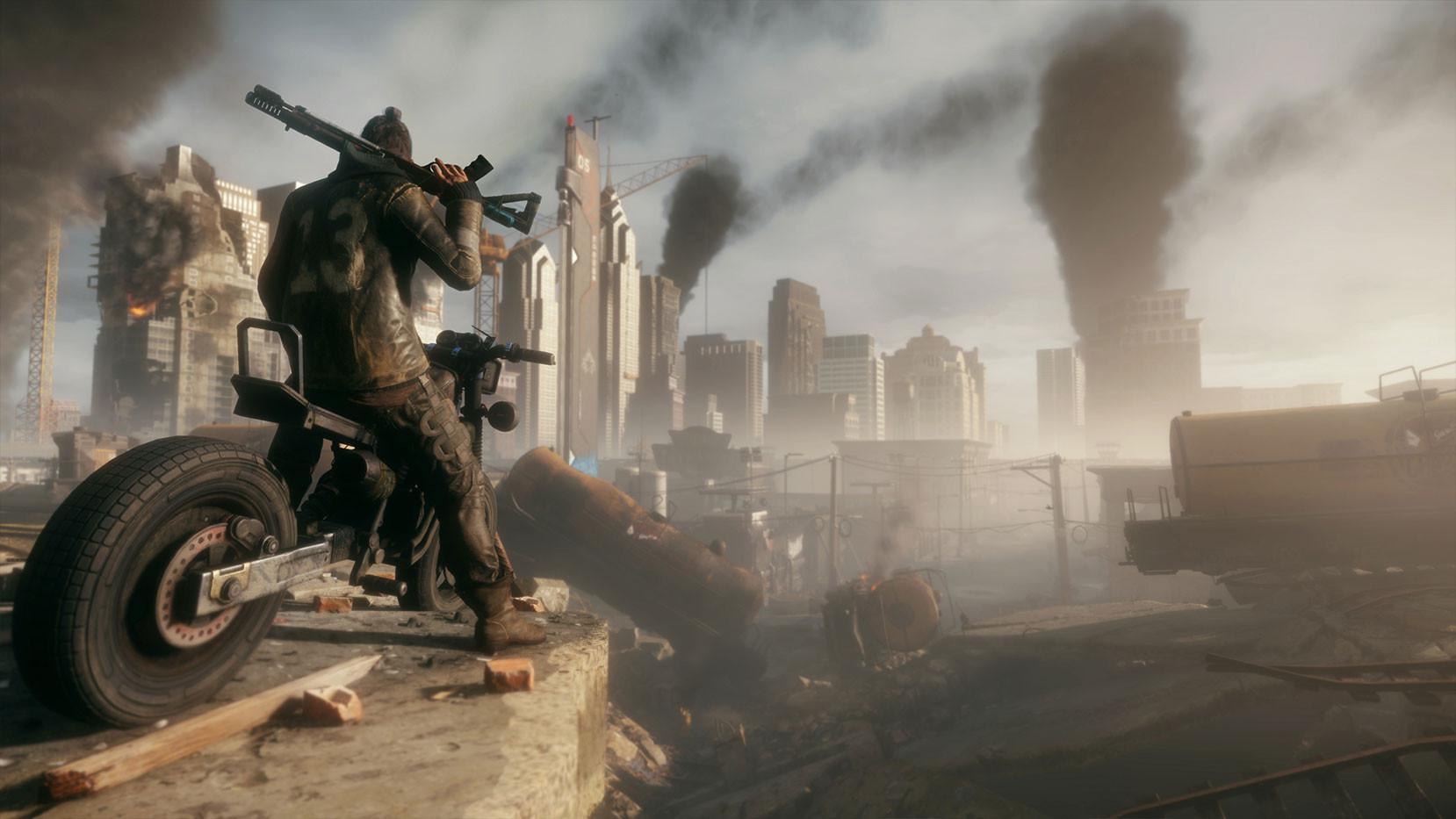 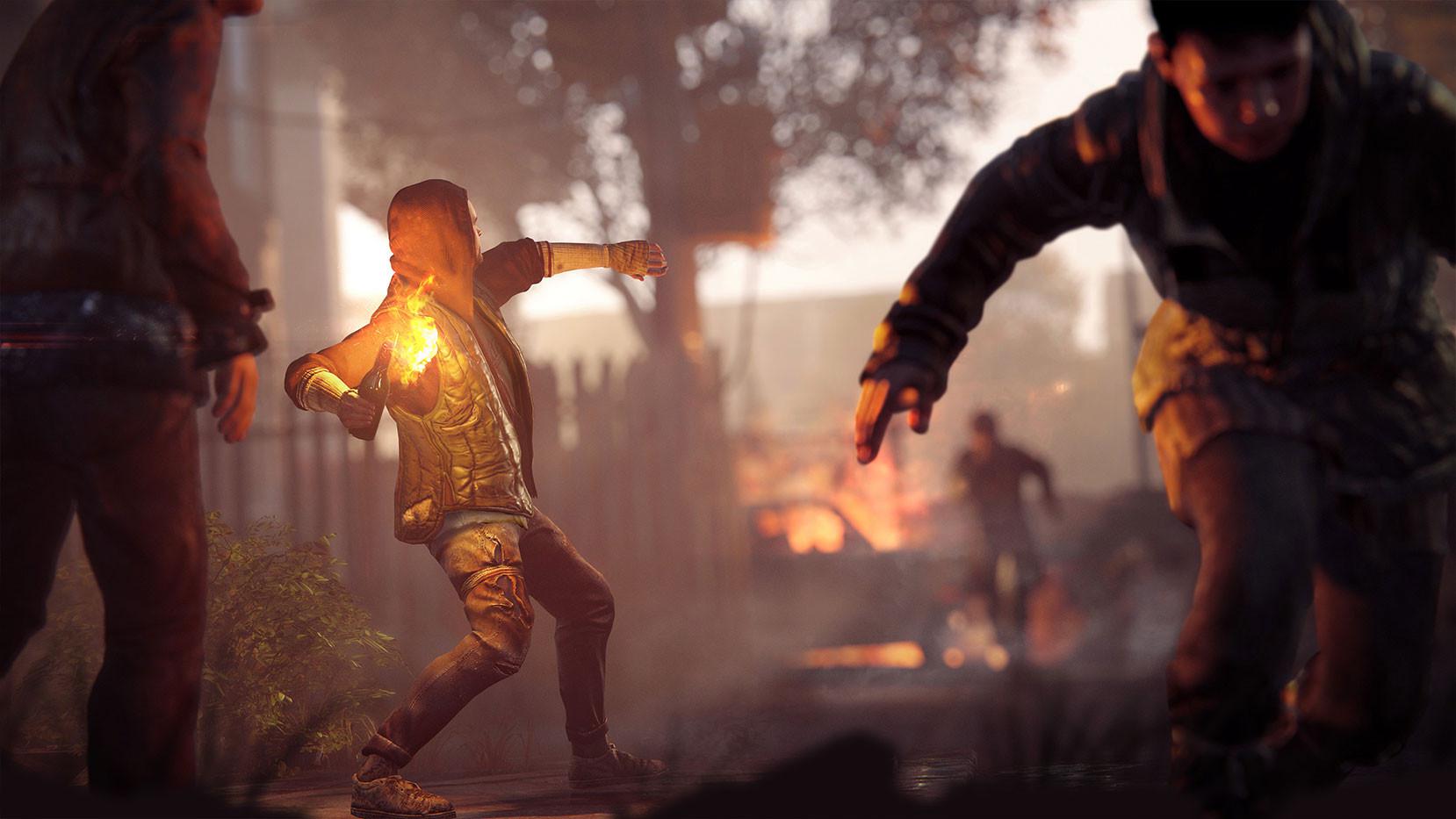