For Honor is a competitive third-person melee title which mixes speed, strategy and team play with close range combat. The Chosen has survived a thousand years of wandering the southern deserts. Their journey should have wiped them out hundreds of years ago, but they survived thanks to the skill set and focus of their heroes.

These individuals hoe to lead their followers to an improbable victory and to establish a new homeland. Striking fear in their enemies, The Warborn warriors sail across the Boiling Sea to raid the southern coast. Known for their fire and passion, they will seek to drive their enemies out of their ancestral lands.

On the shoulders of great heroes, The Legions have driven out invaders, conquered any who wouldn't join them, and established hundreds of others to defend what is theirs. Facing invasion on two fronts, these heroes fight to protect their lands form the heathens who would take it.

For Honor is also available on XBox One & PC. 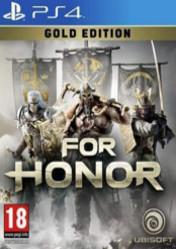 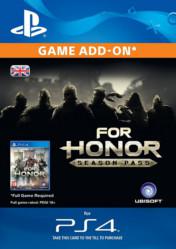 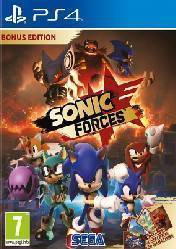 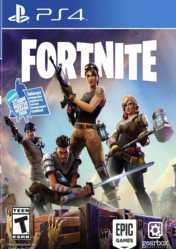 An excellent hybrid between a tactical fencing action and a fighting game, which wins thanks to a complex fighting system and balanced characters. [Issue#272]

For Honor is an entertaining game on the PlayStation 4 and after the 4GB initial patch which addresses a few issues, you’re ready to be transported back to the violent time of Knights, Vikings and Samurai. Sure, the story in the single-player campaign is a little contrived at times but it’s a great introduction to the game and more importantly the controls. Given that, the combat mechanics of For Honor is quite sturdy and can be very brutal at times, particularly in multiplayer but the amount of grinding and use of both in-game and real-world currency may deter some people.

Ubisoft has managed to bring a fresh experience to the genre. It is true that we've already seen medieval themed games, but not a single one like For Honor. Solid gameplay mechanics, interesting visuals and remarkable sound effects. However, it is a shame that it lacks content, with a single player campaign that adds nothing to the experience. These lacking elements can overshadow Ubisoft's good work and bury the game before they expect.

For Honor is brutal fun. The fighting game mechanics take some time to truly get used to, but once you do, there's a unique, clever and deeply engaging multiplayer experience to be had here.

For Honor has big production values and great combat, but a myriad of issues - server stability being chief among them - prevent it from being a classic.

Its deep and engaging combat system is very much worth experiencing, though a lackluster single player campaign and clumsy visuals keep it from reaching the lofty heights Ubisoft was aiming for.

As it is, this is a game with a disposable single-player campaign, multiplayer matches that crash or disconnect as often as they complete, and a slew of fantastic mechanics that only rise to the surface in a single game mode out of a half-dozen...If there was ever a game to take a "wait and see" approach to, it's For Honor. 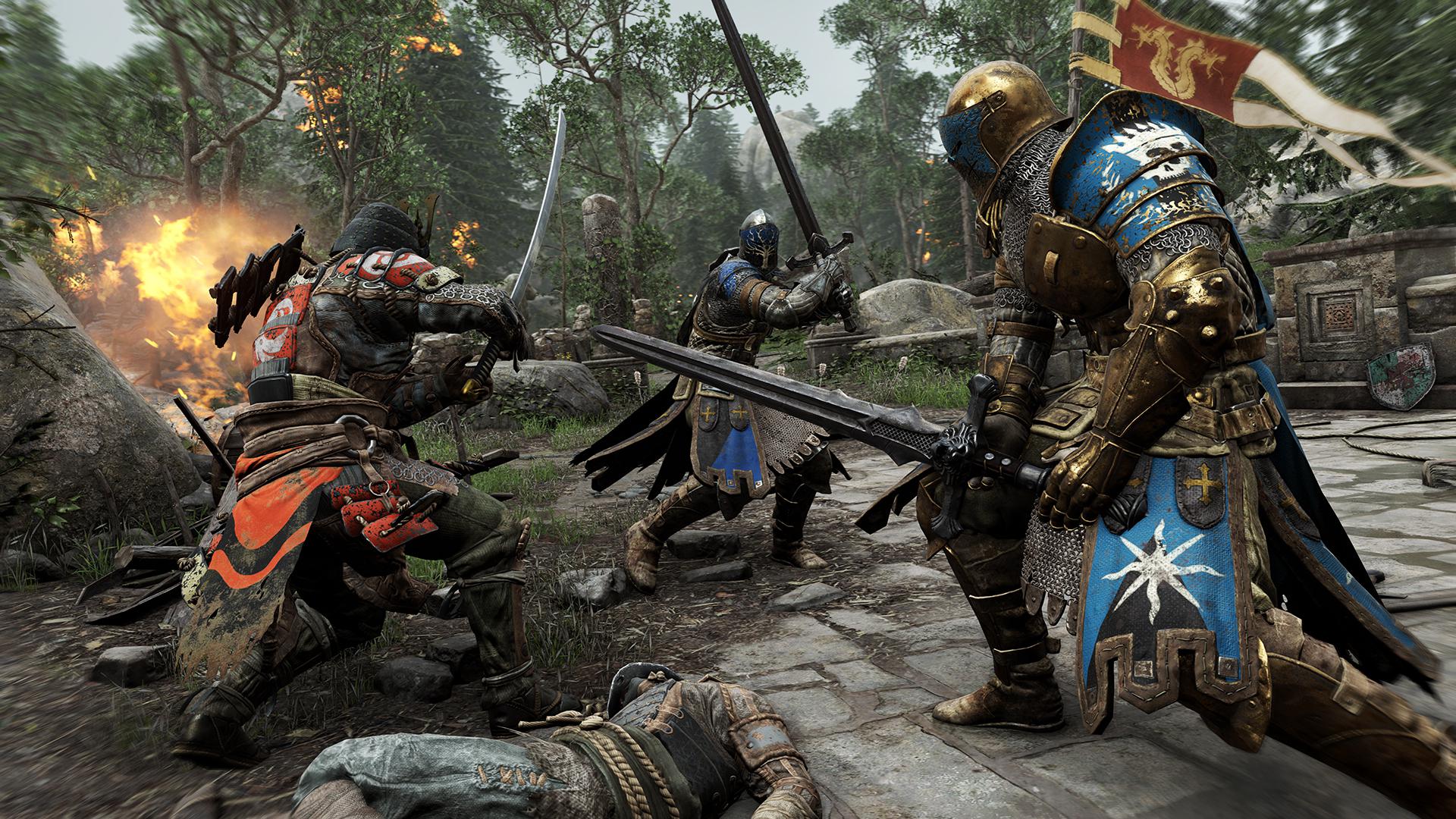 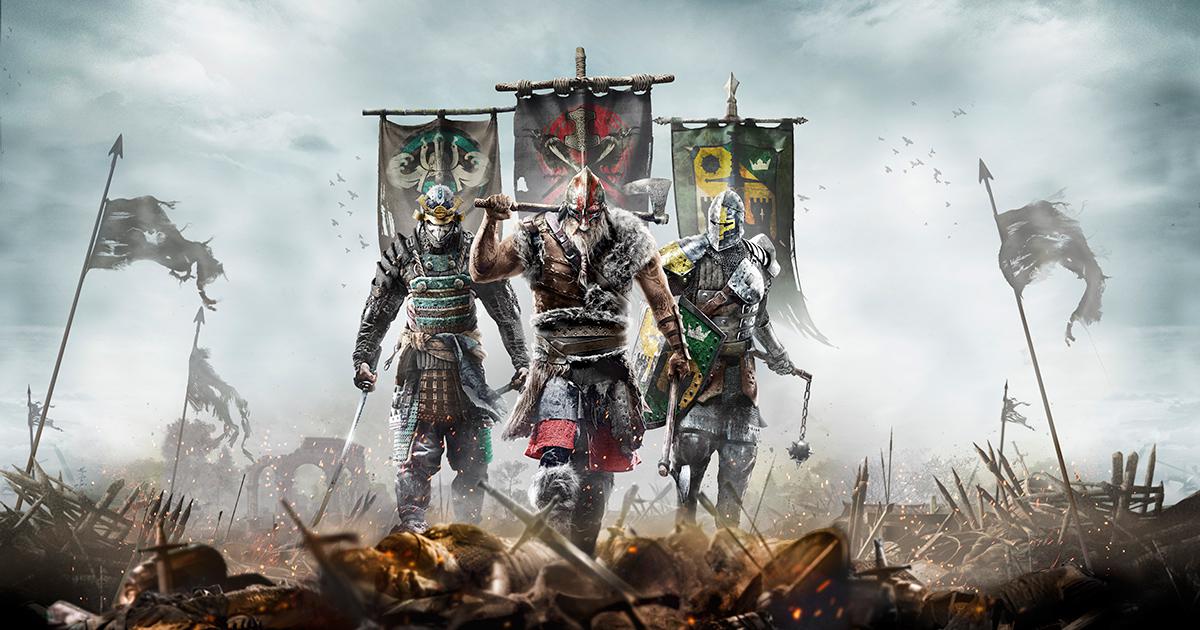 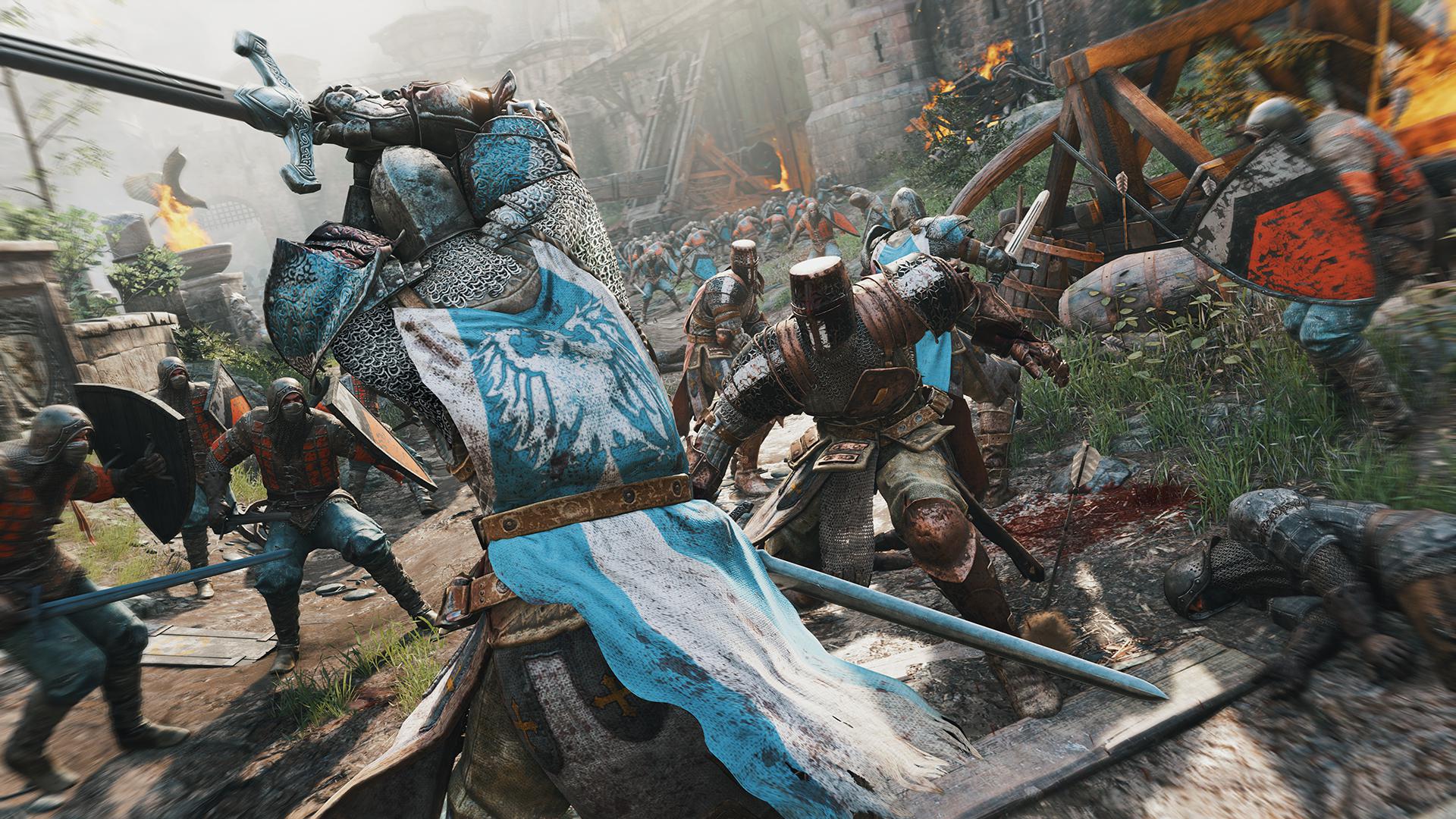