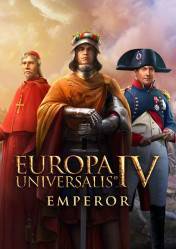 Discover new ways to expand your empire in this expansion to Paradox Development Studio’s flagship game about the early modern era. Europa Universalis IV: Emperor brings new depth and new options to your efforts to dominate the globe in the early modern world. Can you make your reign endure through the centuries? Emperor focuses on improving the game experience for European nations, adding greater depth for the Catholic states and a more energetic and interactive Holy Roman Empire.

Revolutions spread like wildfire, demanding action from kingdoms that don’t want to be swept up in the feverish calls for reform. Old mechanics are reinterpreted and new options are available on a freshly redrawn map of the continent. 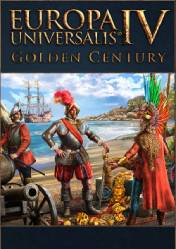 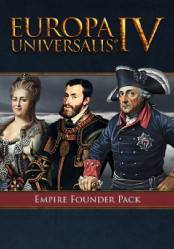 While the free update adds enough changes to be worthwhile on its own, Europa Universalis IV: Emperor is an an essential purchase if you want to feel the real struggles of power in Europe.

Europa Universalis IV: Emperor is a massive expansion that has a number of flaws that can be annoying to experience. Still, it's guaranteed to keep your next playthroughs refreshing thanks to tweaks and overhauls to existing systems, as well as new mechanics for the Holy Roman Empire and Catholics. New mission trees for dozens of nations like Bohemia and Austria will also change how you approach your campaigns.

Emperor is a worthy addition to the EU4 roster of expansions, adding much-needed depth to the Holy Roman Empire, Catholicism, and more.

Europa Universalis IV has been out for going on seven years, and with that comes the seven-year itch. I’ve been a long time fan of the game since its release and it’s my most played game on Steam by quite some ways. Emperor sees a lot of changes, both in the DLC and the free patch that accompanies it, but despite all this, many of my underlying complaints with the game persist seven years on. If you’re a fan of the franchise, this patch is one of the best, but it’s probably only worth buying if you’re a central European player.

It’s been a while since we felt we could say this, but if you buy Emperor on day one you (probably) won’t be disappointed. Obviously if you don’t usually play HRE YMMV but for those that do enjoy mucking around in central Europe, it’s been given a breath of new life and well worth your money. 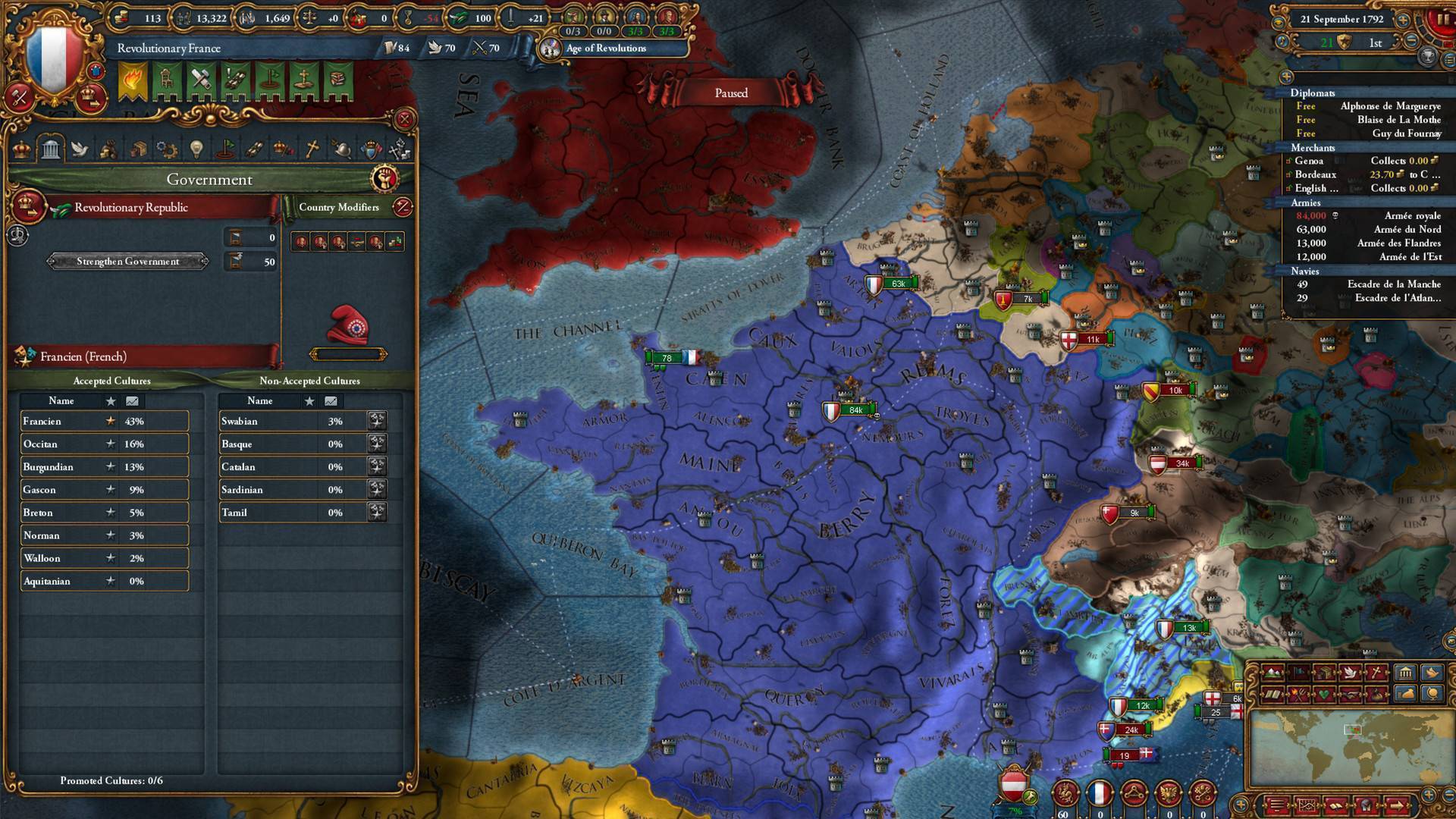 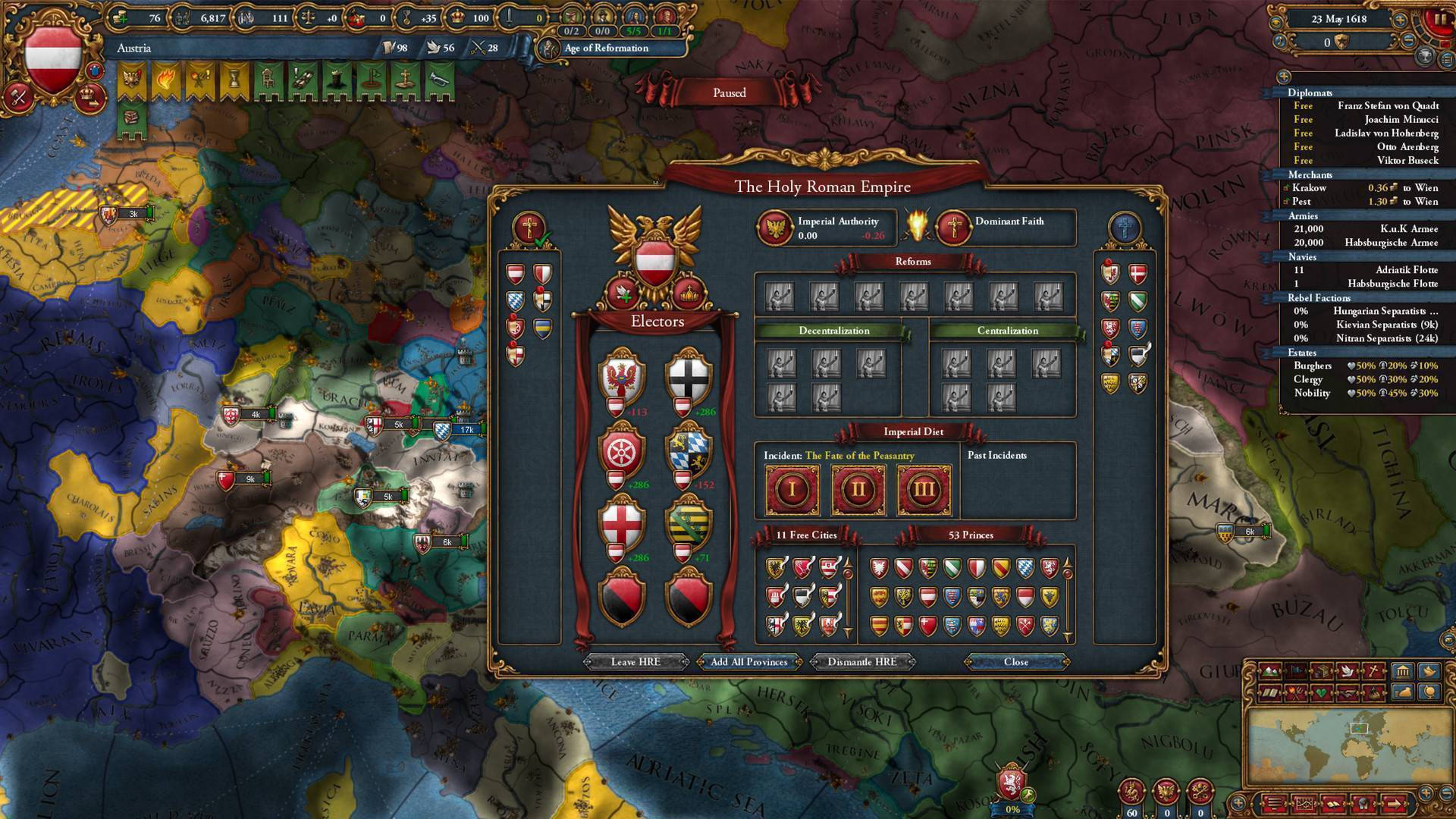