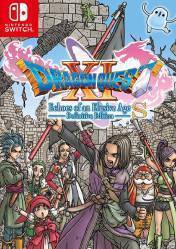 Dragon Quest XI: Echoes of an Elusive Age tells a captivating tale of a hunted hero and is the long-awaited role-playing game from series creator Yuji Horii, character designer Akira Toriyama and composer Koichi Sugiyama. While it is the eleventh mainline entry in the critically acclaimed series, Dragon Quest XI is a completely standalone experience that features entirely new characters, a beautifully detailed world, finely tuned turn-based combat, and an immersive story that will appeal to long-time fans and franchise newcomers alike. A young man, about to participate in his village's coming of age ceremony, travels to a Sacred Stone alongside his childhood friend.

After a series of unexpected events, this intrepid adventurer learns he is the reincarnation of a legendary hero from a forgotten age. The young hero sets forth into an unknown world on a journey to unravel the mystery of his past… but the welcome he receives is far from warm. Upon revealing his identity to the King, the hero is branded as "The Dark spawn" and hunted by a relentless army.

Fleeing from his pursuers, the hero assembles a band of endearing adventurers who believe he is actually The Luminary reborn. The hero and his newfound companions embark on a quest that will take them across continents and over vast oceans as they learn of an ominous threat facing the world. 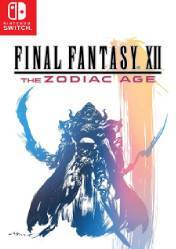 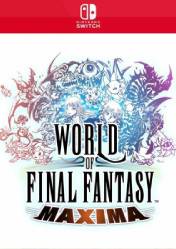 Dragon Quest XI S is a game for both long-time fans and newcomers alike. There are many Easter eggs and references to past Dragon Quest games that will subtly reward fans, but at the same time, the charming world of Erdrea and its characters are appealing to newcomers of all ages. Even those who have played the previous versions of Dragon Quest XI may find the vast improvements of the Switch version compelling enough for another round, especially with the Tickington quests, new character content, and marriage options. This game is a masterpiece, and it sets a new high standard for not only the series, but console RPGs in general. Hopefully the series will continue outdoing itself with further instalments.

Dragon Quest 11 has its flaws, and it may ultimately function as a breezy trip down memory lane for the experienced and a fabulous gateway experience for the uninitiated, but that is exactly what it sets out to be. At that, it is perfect.

This is by far the most complete and compact Dragon Quest experience we have ever experienced, and a testament to the series’ bright future. A must-have for all Switch owners, players who haven’t experienced the game in its original form and owners of the previous game that would like to experience all the things that were sadly missing in the original release for the PS4 and PC.

Square Enix has decided to make the definitive version of an immediate classic out of something that, at the outset, may have looked like a simple adapted portable option: in this case we will find tenths of hours of gameplay, a magnificent turn based battle system and a whole new way to play the game in the West: the 2D mode, which will make nostalgics fall in love once again.

Expanding on its original release in every way, Dragon Quest XI S is one of the Nintendo Switch’s best RPGs and a great entry for newcomers.

Dragon Quest 11 is a fantastic jrpg on Nintendo Switch. The graphic concession does not outweigh the addition of an orchestral soundtrack and the Japanese voice-over. You can also play the entire game in 2D, with slightly faster and more direct gameplay. It really works very well on Switch.

Old school to a fault, but fans of the series – and anyone else that appreciates its honest charms – will find much to love in this simplistic but heart-warming role-player. 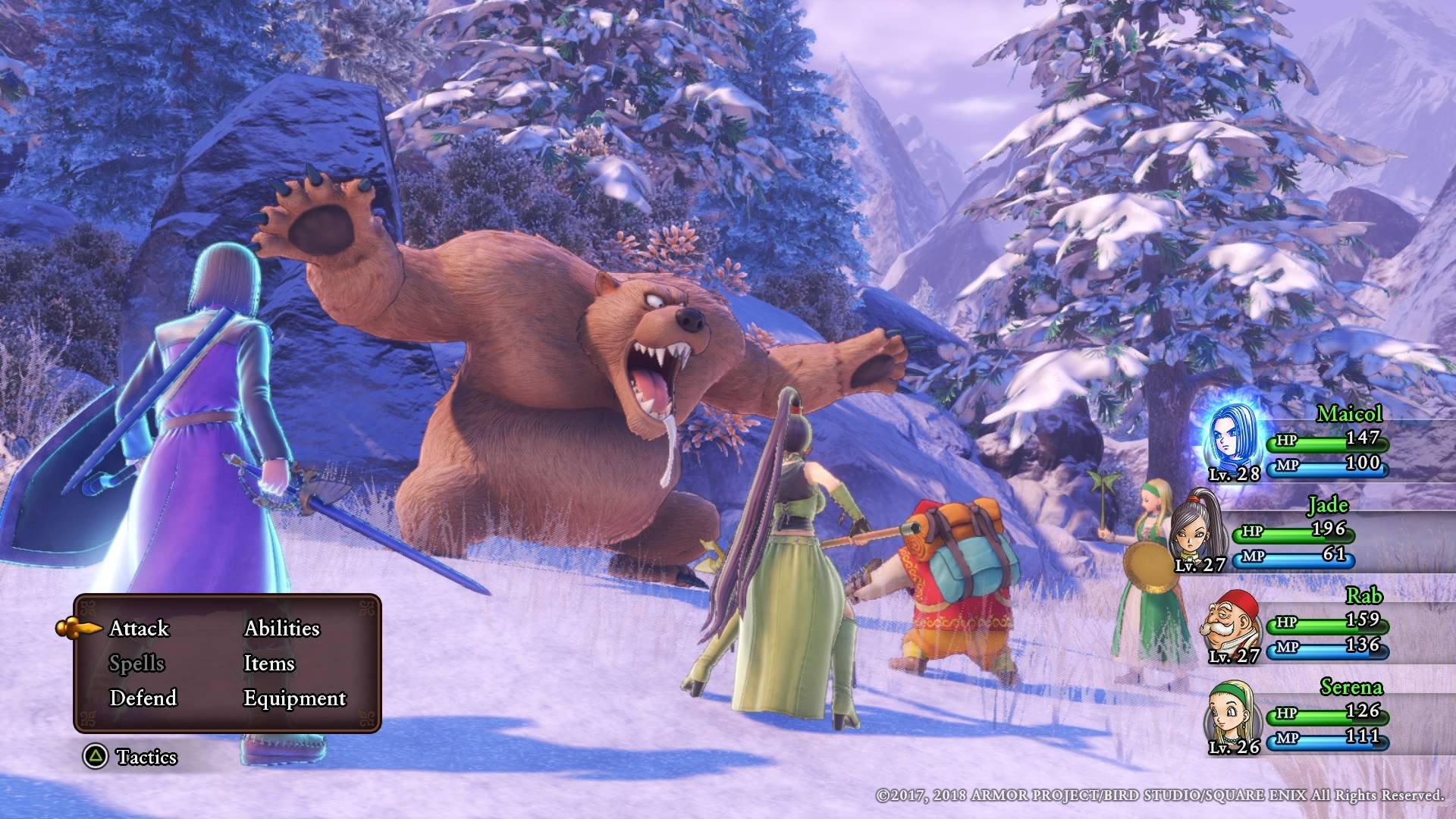 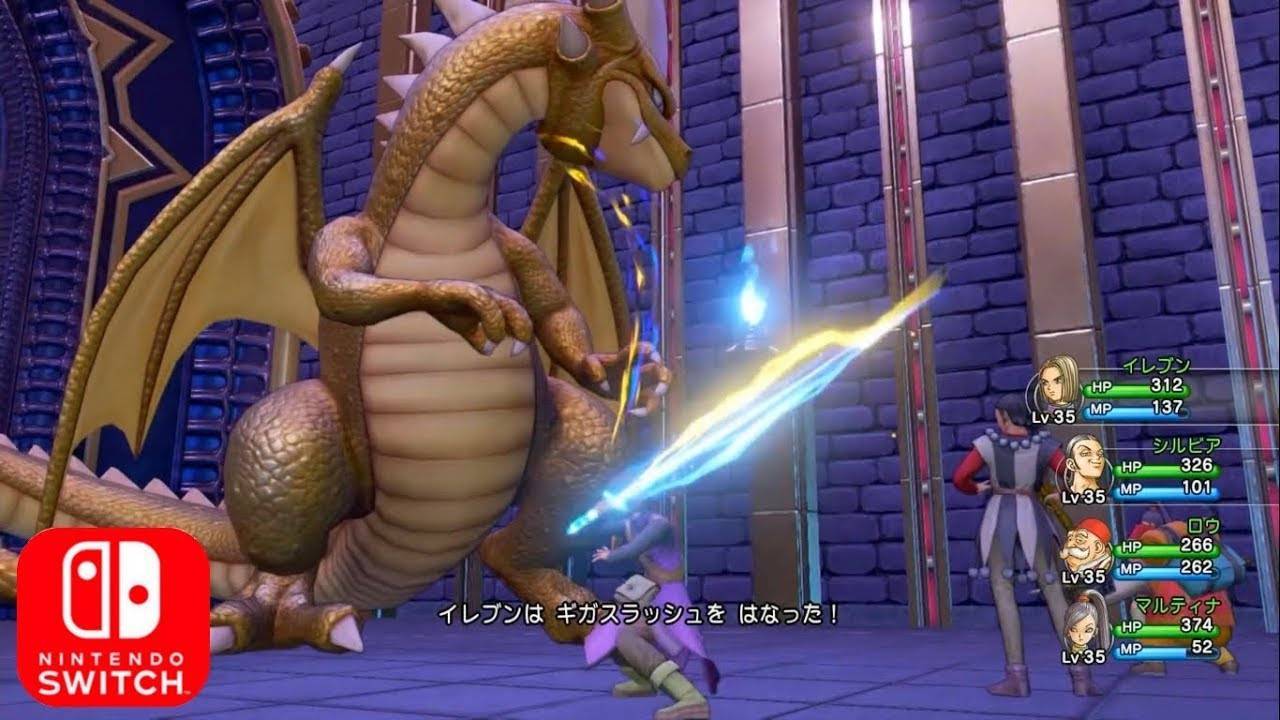 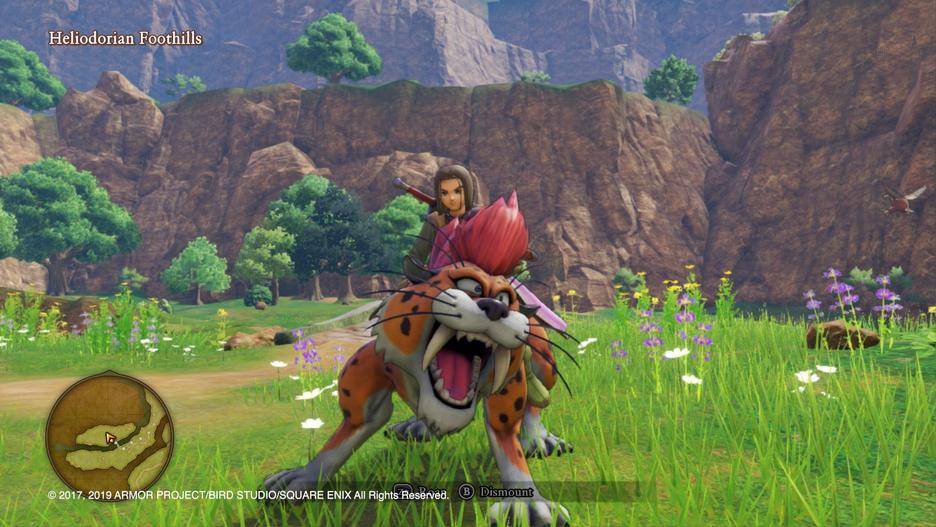 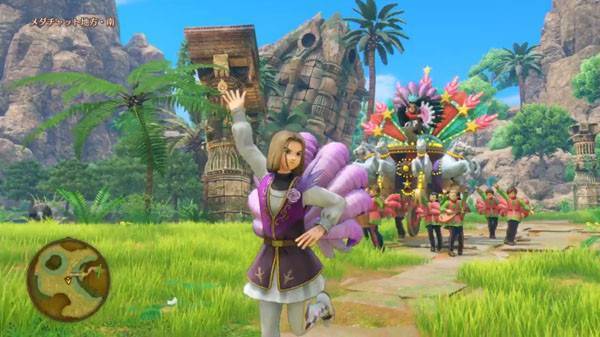