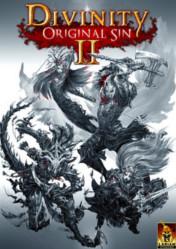 Return to the world of Rivellon in the sequel to the Larian Studios' bestselling game. Divinity: Original Sin 2 builds on core gameplay and engine of its predecessor and delivers a true role-playing experience. Set in Larian Studios' trademark universe, Original Sin 2 fills the story gap between Divine Divinity and Beyond Divinity, the developers' two classic games.

Incorporating most of the final game's components, Divinity Original Sin 2 Early Access already offers more than most modern RPGs on the market. The world react to your character The decisions you make at character creation will matter throughout the game. Your race, background and character traits will play into the dialogues.

Keep a diverse party to make sure that an NPC who doesn't like dwarves has somebody else to talk about crucial info. Your character's origin story becomes a running theme in the campaign as it requires you to make hard choices, especially when other party members have contradictory agendas. So choose wisely and enjoy the many different ways the story may be shaped.

Dynamic environment Divinity Original Sin 2 PC improves the integral skill-environment interplay system from its predecessor. See how the elemental forces interact with one another and use it to your advantage. Douse a fire elemental with a rain spell, or use a fireball on enemies standing in a toxic cloud for extra explosions.

Skillfully combining the abilities and items changes the battles, but beware, your enemies can use them against you! Stunning graphics Divinity Original Sin 2 uses Divinity Engine 3. 0, an upgraded version of the already efficient engine of its predecessor. Capable of rendering beautiful environments, from lush plant life to damp caves.

The visual design and execution of Original Sin 2 is stunning to look at and play. Fireballs and lizardfolk have never looked so good! Use mighty Source powers Haunted and feared for your connection to the Source, a dangerous and forbidden font of magic, your character have access to this power, at a cost. Source powers force your characters to manage a unique resource, the Source points, harvesting them from corpses, other players or other shady places.

But the pay-off is so tempting… Choose whether to become feared for your mastery of the Source, or redeem yourself by refusing to use it and see how the world reacts. 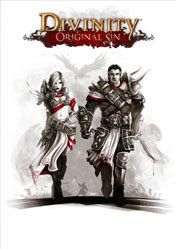 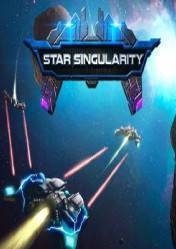 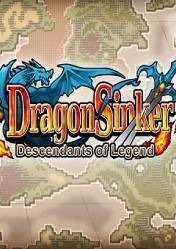 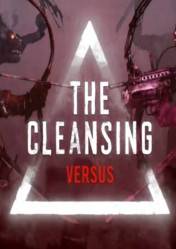 The Cleansing Versus PC CD Key 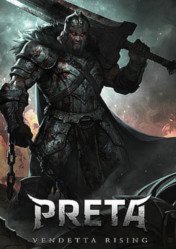 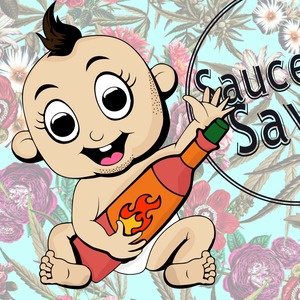 No reviews available for Divinity Original Sin 2 yet. 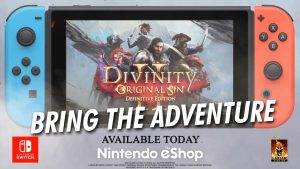 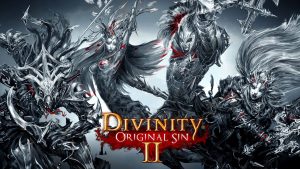 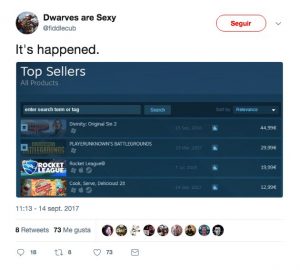 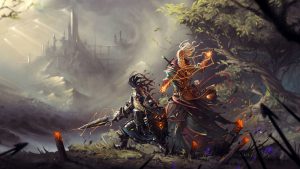 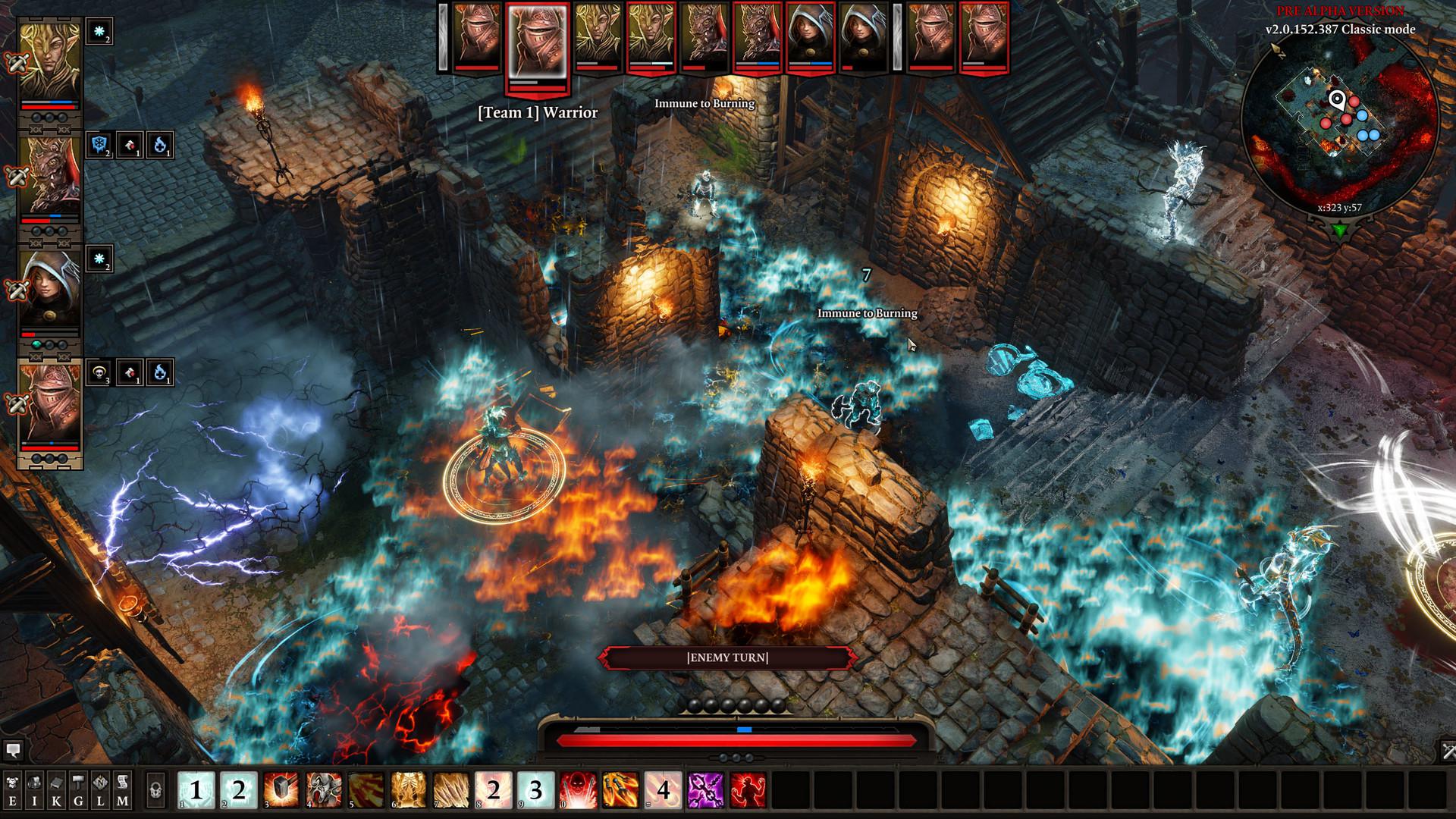 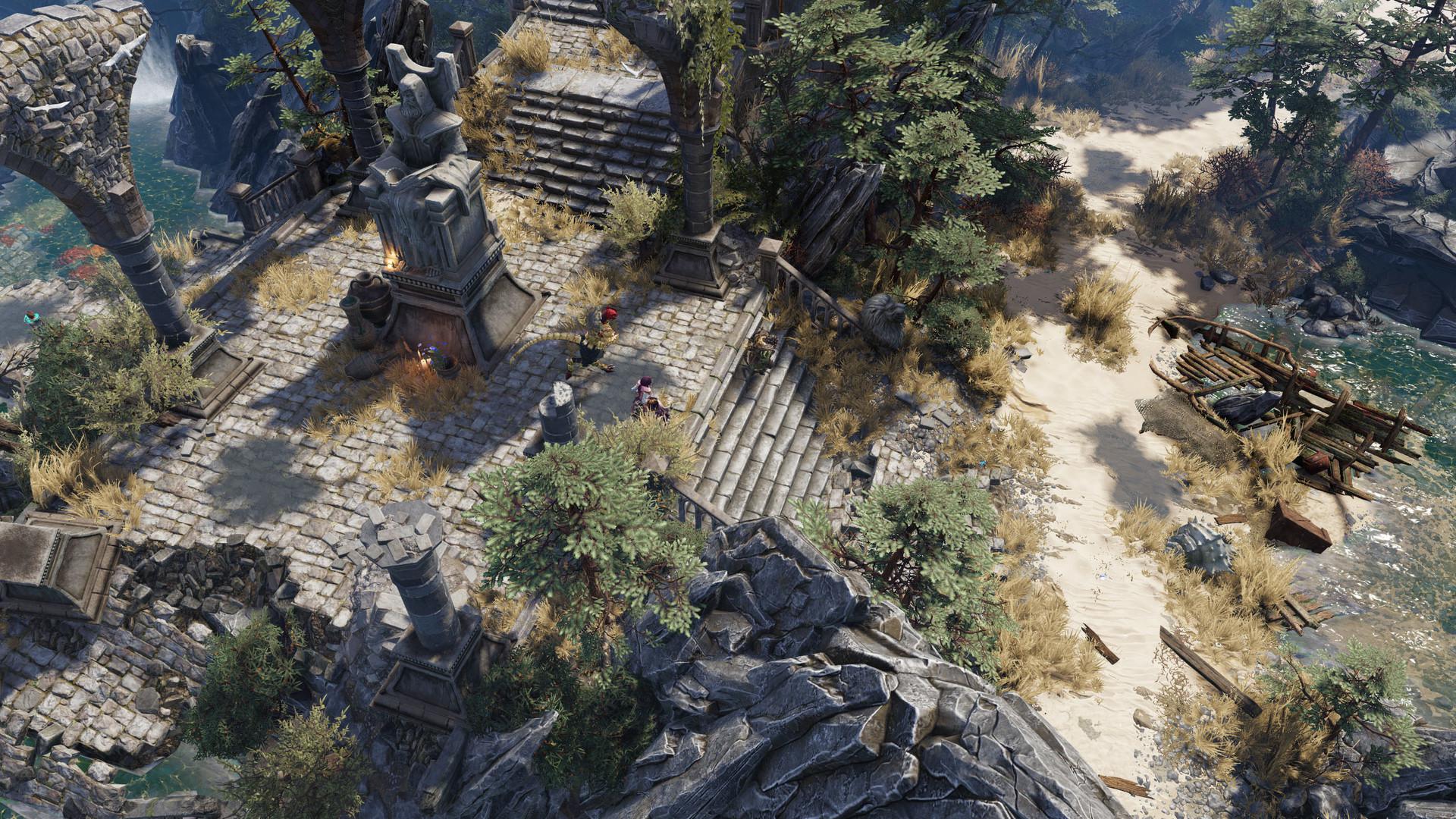 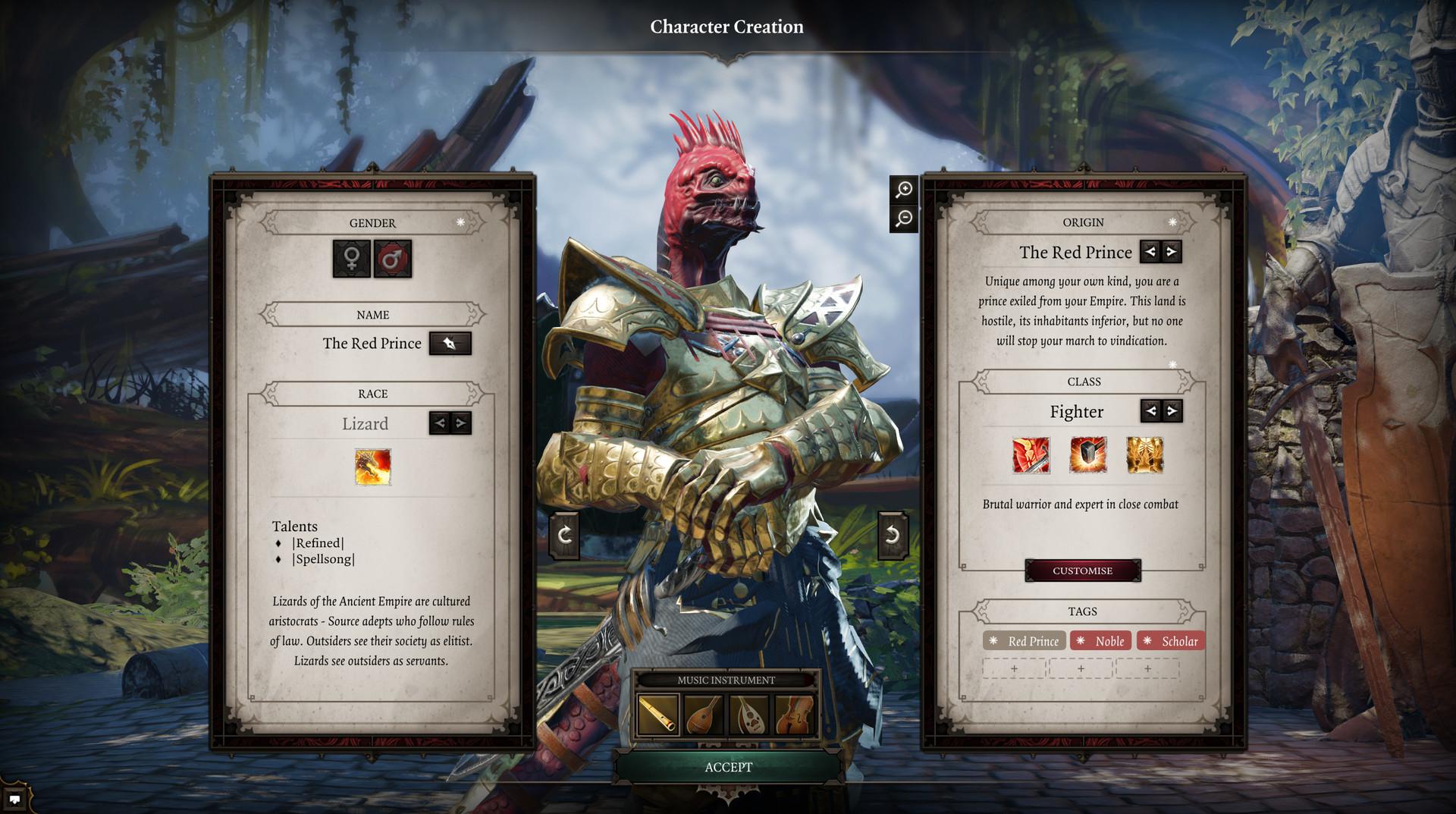 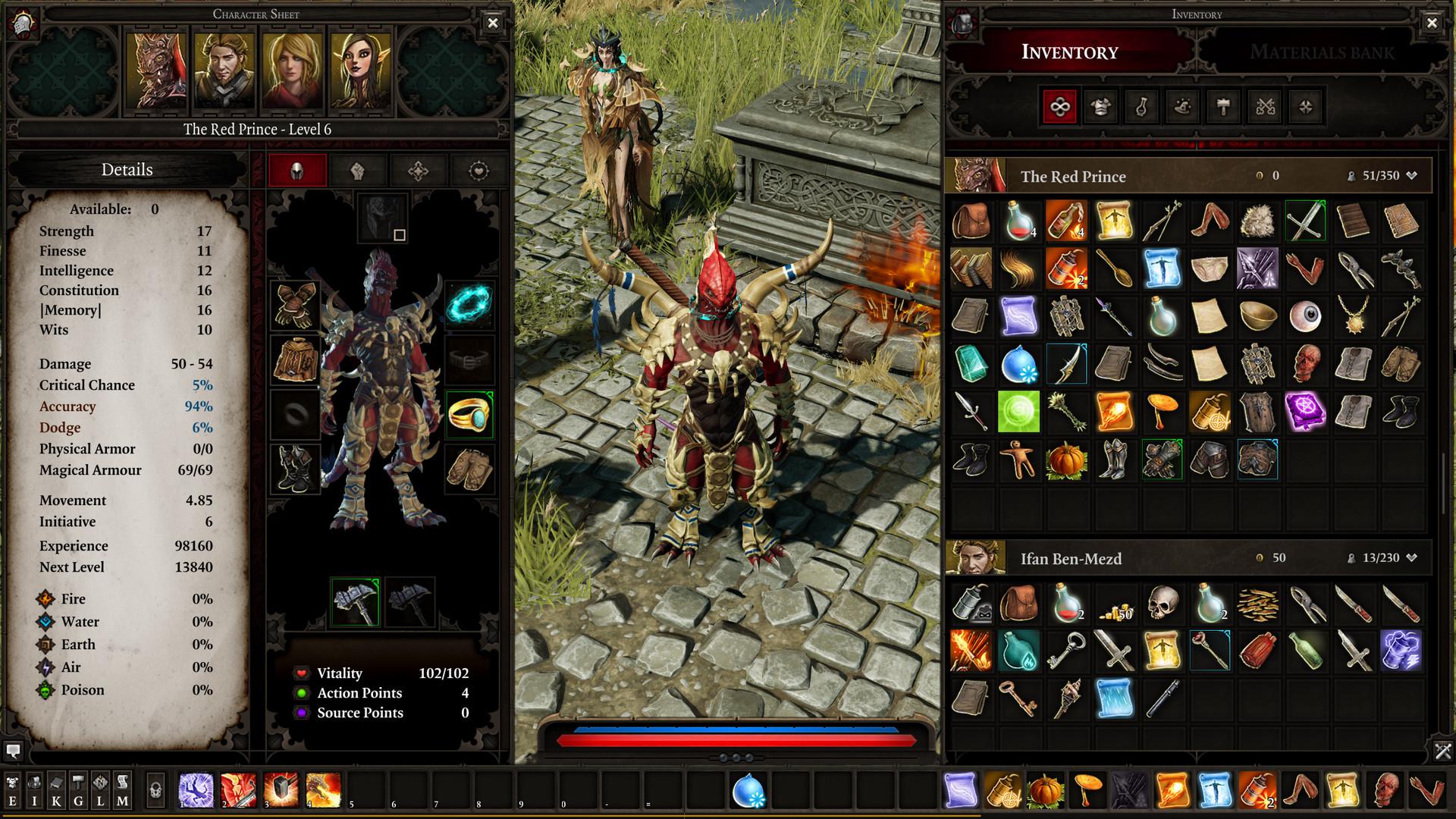