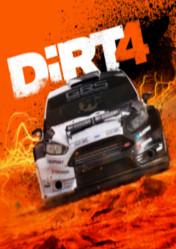 Motorsport by its very nature is dangerous - it says so on the back of the ticket. Dirt 4 is all about embracing that danger. It’s about the thrill, exhilaration and adrenaline that is absolutely vital to off-road racing.

And more than that, it’s about loving that feeling. It’s about pushing flat out next to a sheer cliff drop. Going for the gap that’s slightly too small.

Seeing how much air you can get in a truck. They call it ‘being fearless’. Dirt 4 PC also features a game-changing system called Your Stage; an innovative rally route creation tool that allows you to produce an almost-infinite number of unique stages at the press of a button.

You choose your location and set the route parameters, then Your Stage does the hard work to create a unique rally stage that you can race, share with your friends and then challenge them to beat your time. Your Stage allows experienced rally players to create longer, more technical routes, whilst newcomers can create simpler shorter routes as they hone their skills. With DiRT 4, Codemasters have sought to combine the levels of thrill and realism from last year’s DiRT Rally with the fearless excitement, accessibility and adrenaline-fuelled races previously seen in its critically acclaimed prequels DiRT 2 and DiRT 3.

Featuring classic rally racing that continues to build on the foundations set by the Colin McRae Rally games, the bruising contests from the official FIA World Rallycross Championship, the crazy battles of racing trucks and buggies, and the outrageous fun of open events in Joyride, players will face challenges from locations that span three continents. 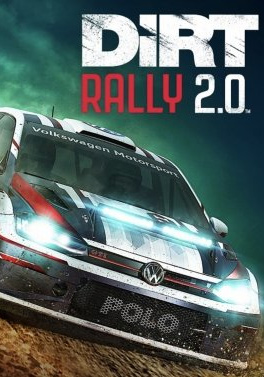 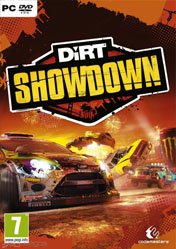 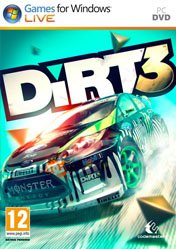 With a properly meaty career mode, literally endless racing thanks to its procedurally generated stages, and the best sound and visuals Codemasters has ever mustered, Dirt 4 has redefined what we should expect from modern rally games.

From a pure driving standpoint though, it’s tough to beat Dirt 4. It’s a niche style of racing, but it’s one with a lot of positives that the majority of people can enjoy. If you’re into competition and bumping into other drivers as you race, there are modes for you, but there are better options out there if that’s all you’re looking for. Dirt 4 is for the people who love the simulation aspect. They want to be challenged. They want to ‘Scandinavian Flick’ their way around dense forests at night time with the fog and rain closing in. It’s dirty, but it’s glorious.

I recommend the game especially to rally beginners, who want to improve their driving skills continuously.

DiRT 4 is a very good game, that much is certain. Retaining the fantastic control of cars from DiRT Rally, albeit made somewhat simpler, it offers almost endless rallying with a procedurally generated track system and a number of changing online challenges. Not without its flaws, including an oversimplified gamer control scheme and anemic career mode, it's still a worthy entry of the core DiRT franchise.

All in all, Dirt 4 is an undeniably fantastic racing experience wrapped up in a dull procession of events known as a career mode. At its absolute best it can be a white-knuckle thrill ride that hardcore racing fans would do well to give a try, but those after a more consistently adrenaline-filled arcade experience may want to look elsewhere.

An accessible off-road racer, but a lack of personality and dull management features let it down. [Aug 2017, p.76]

Duality is the biggest flaw of Dirt 4. Fans of colorful arcade racing games will find it too dull and unforgiving, while hardcore rally enthusiasts continue to enjoy their DiRT Rally and Richard Burns Rally. 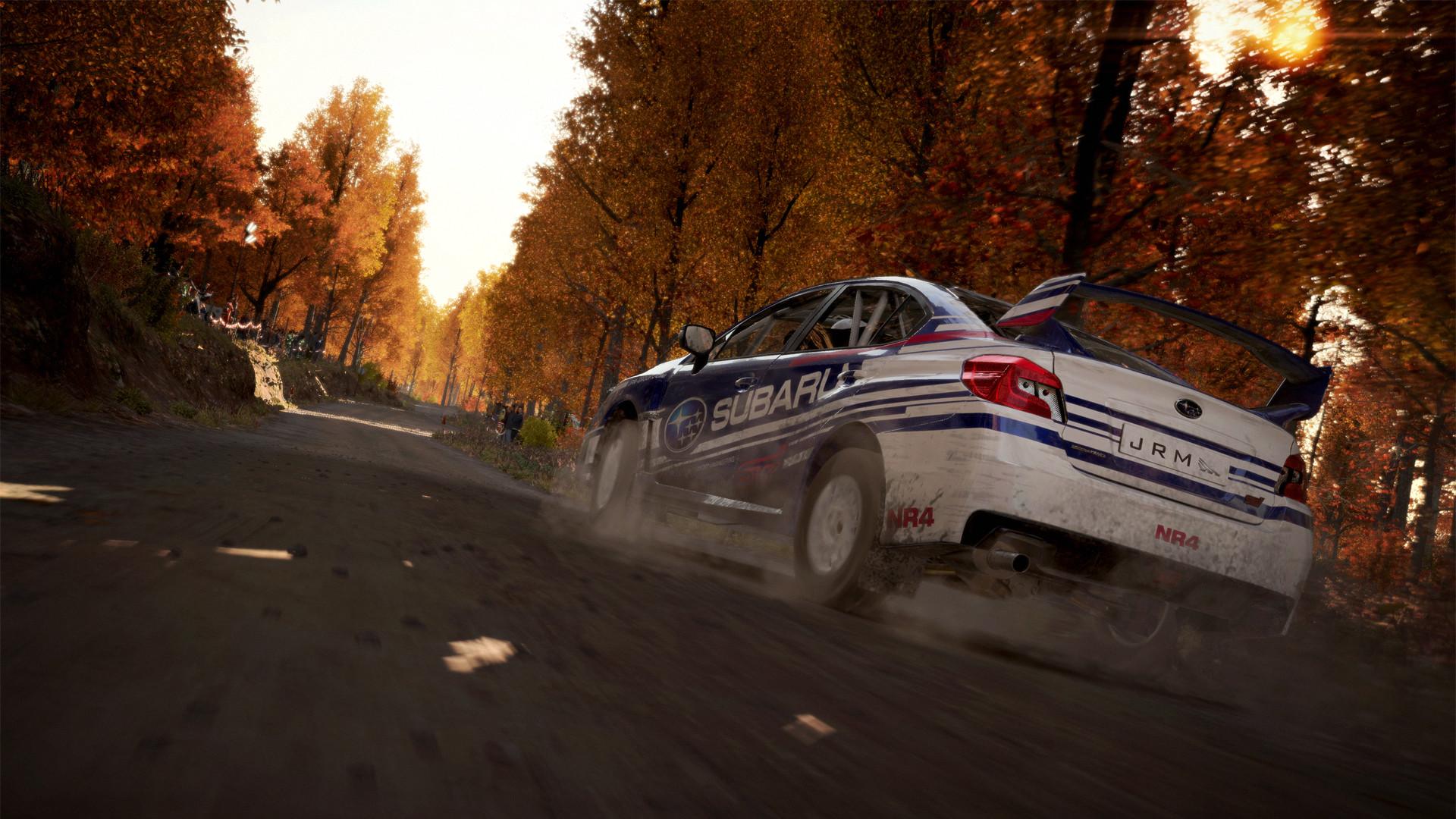 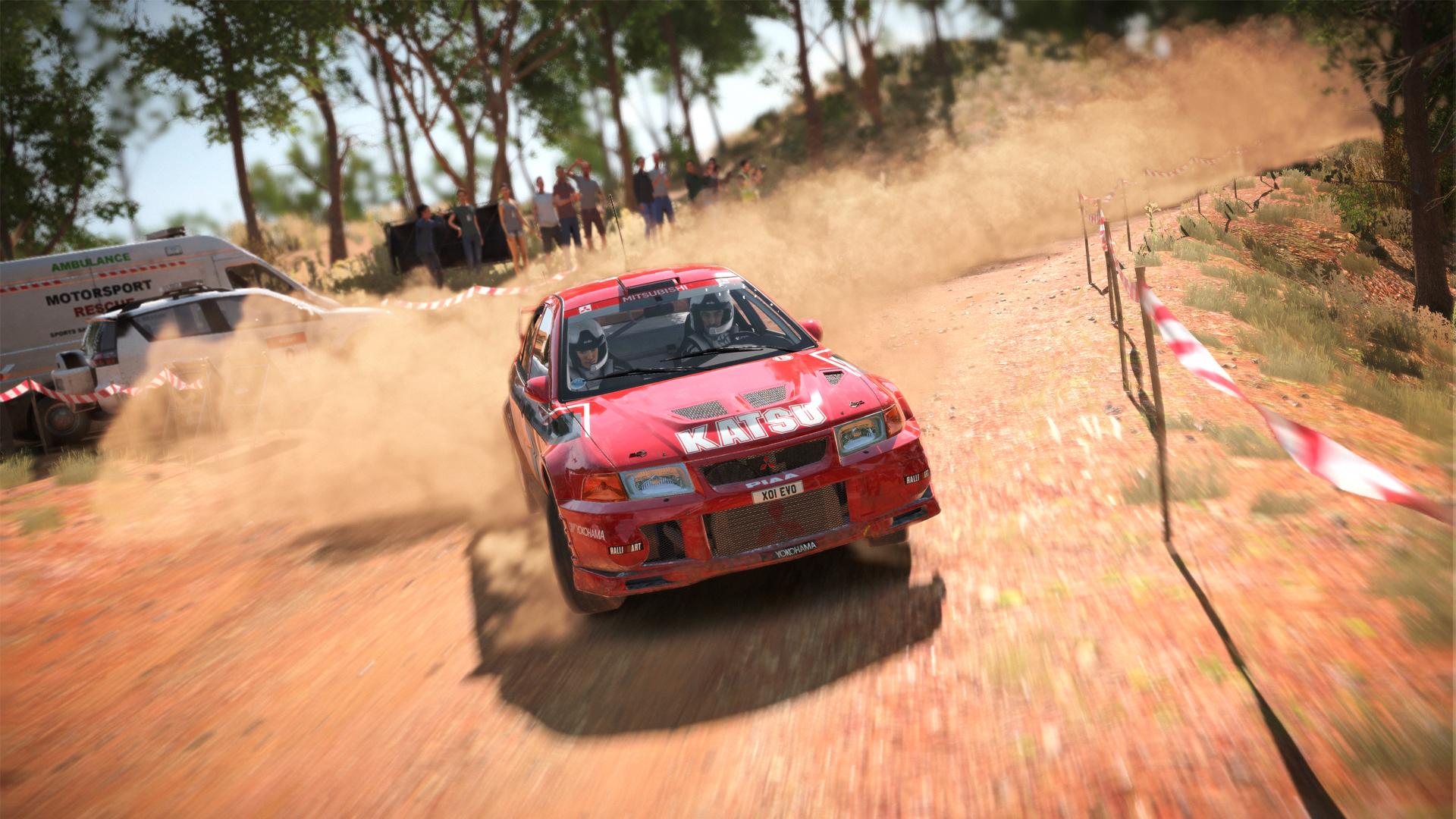 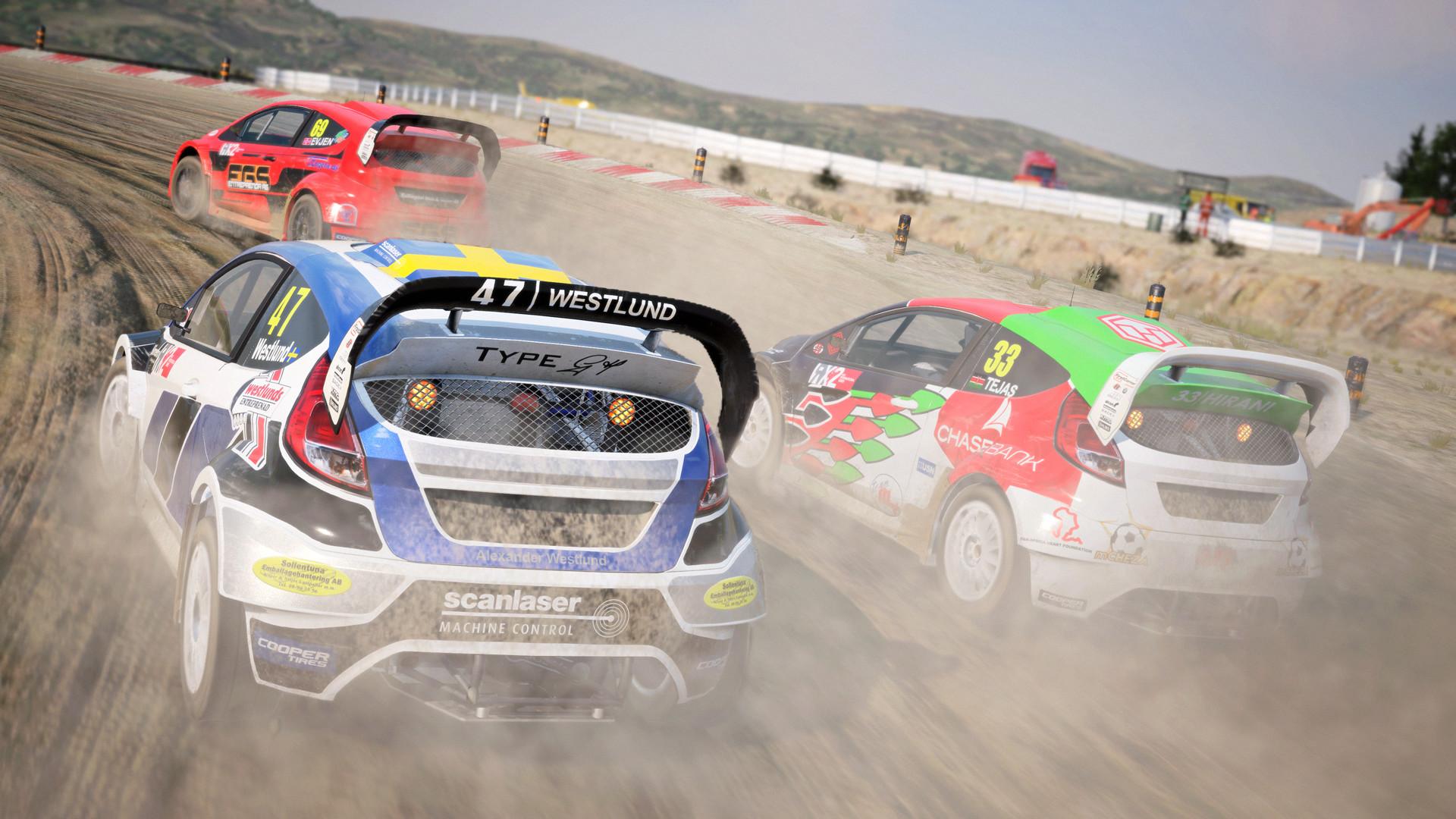 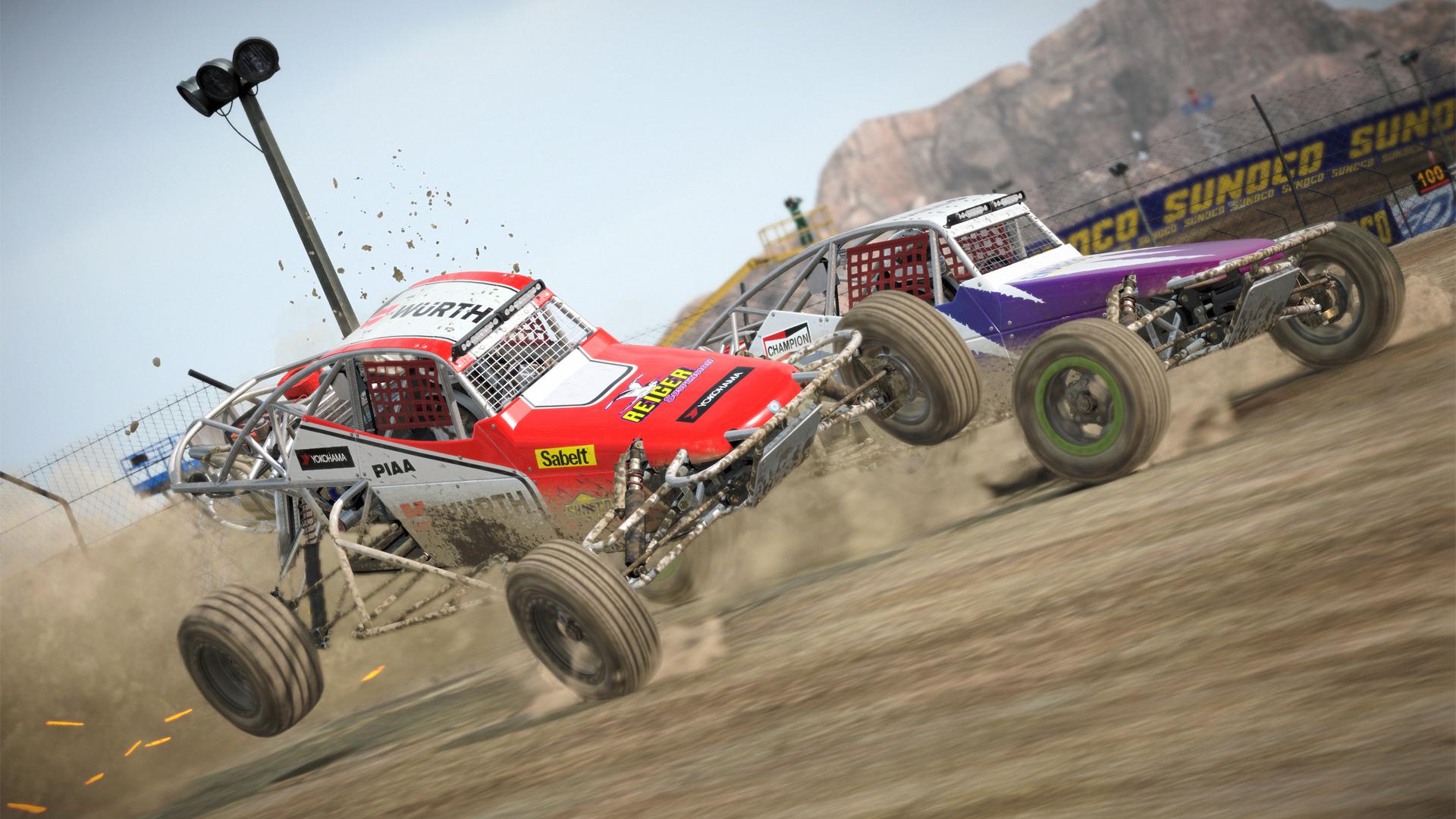