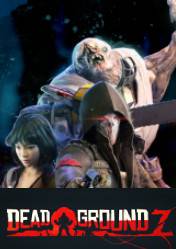 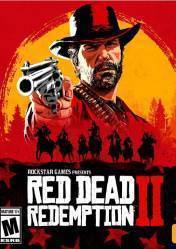 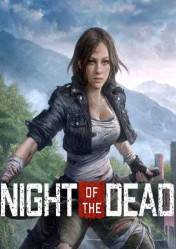 Dead GroundZ does at least score some points for having a genuine campaign in which you move through some surprisingly well-realized environments. Even with three more campaign levels to come, though, it’s hard to recommend a game that feels years old on arrival. If Dead GroundZ is to become more than a footnote in a respectable library, its dated design is the real zombie to slay. 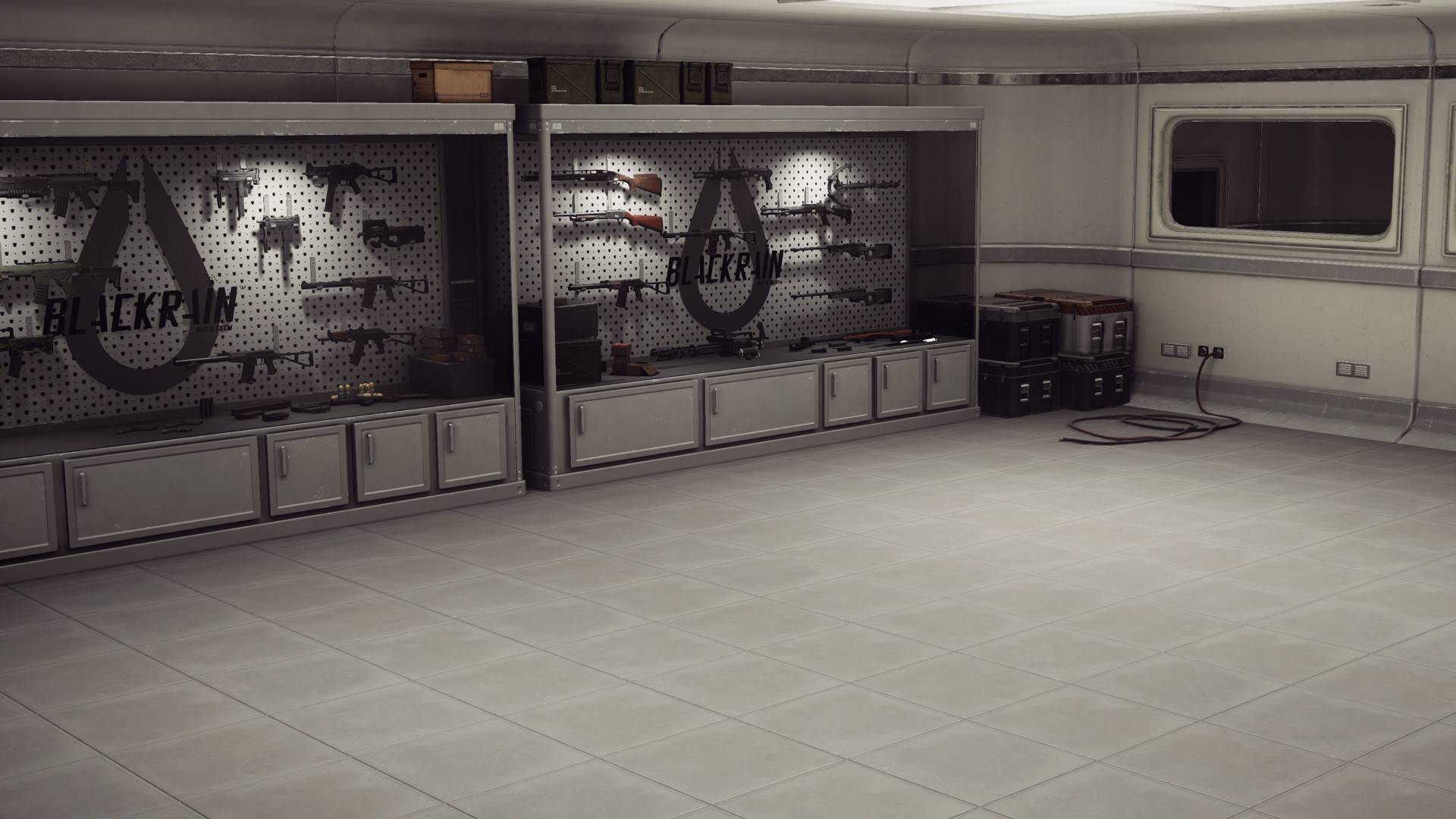 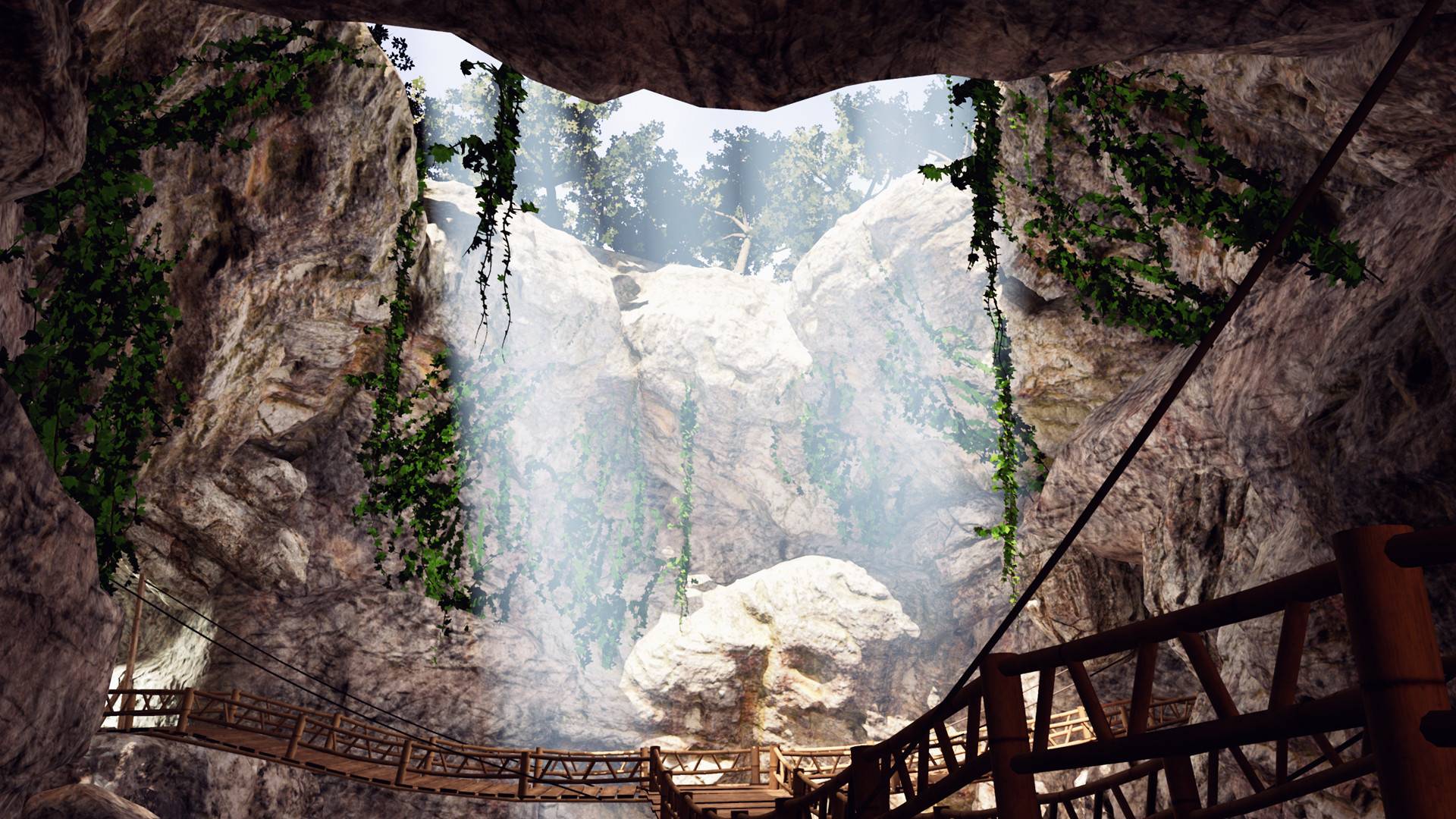 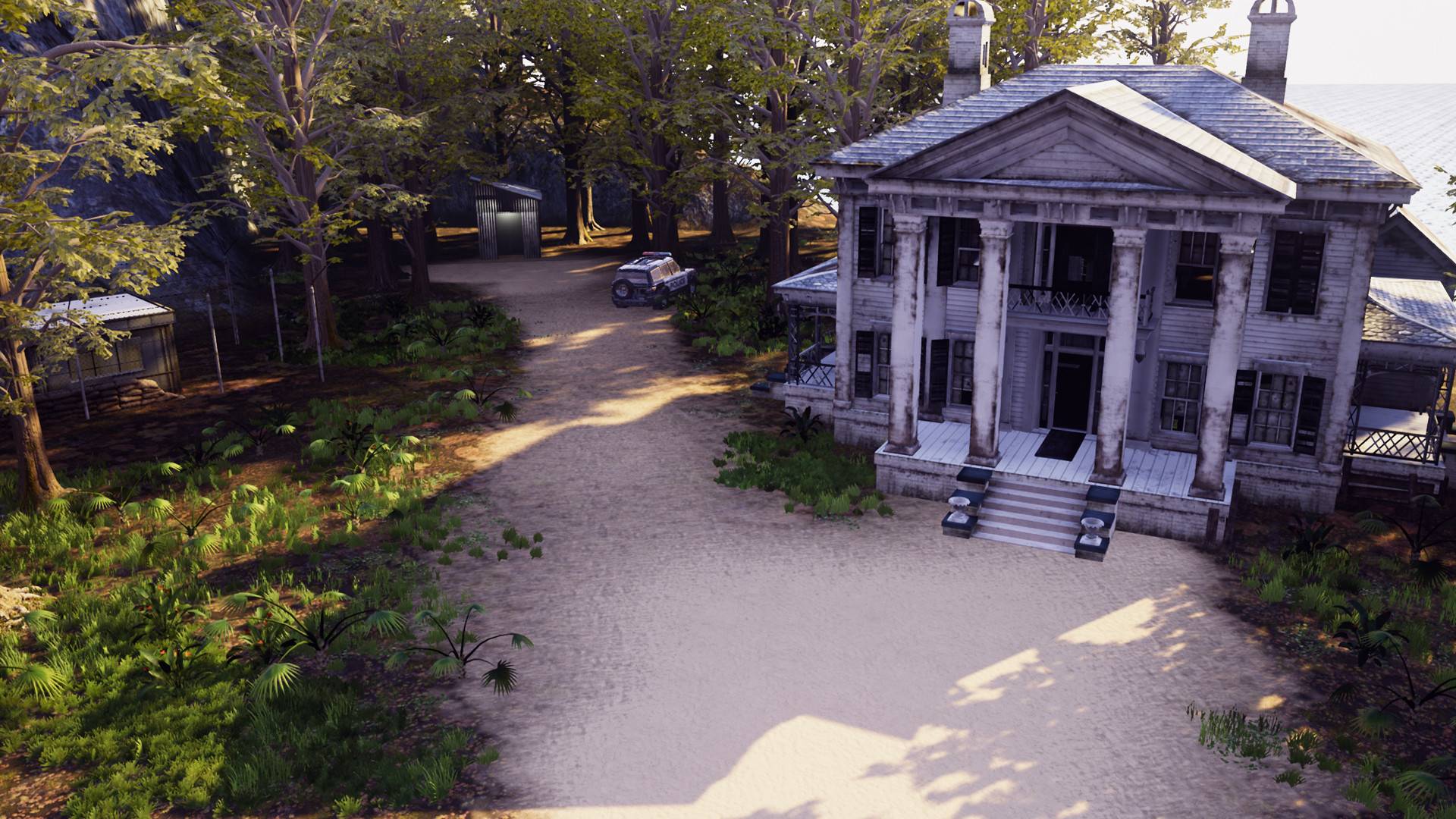 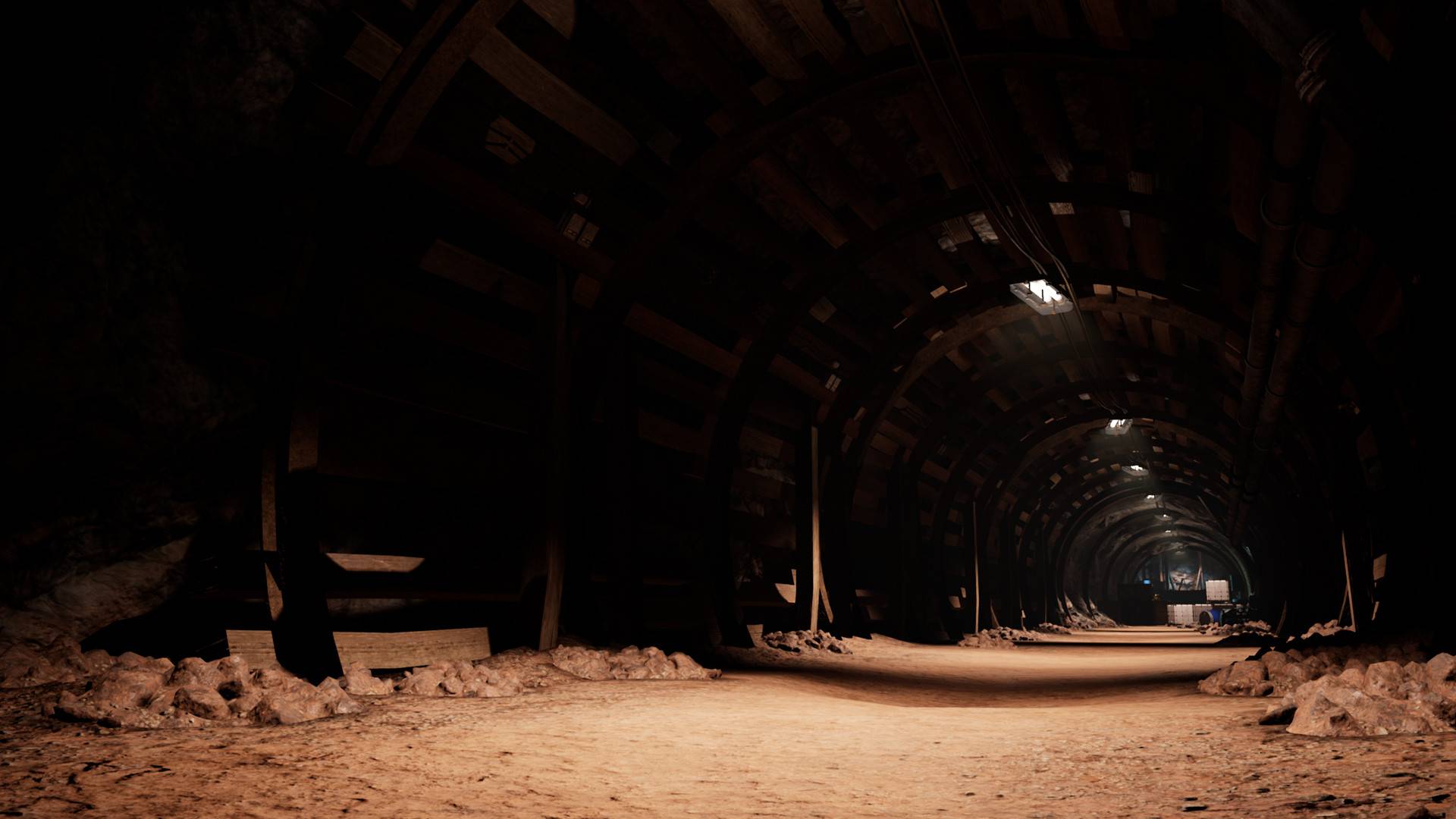