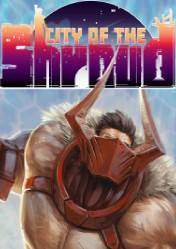 City of the Shroud Informations

The story has only begun - the players will finish it. Your choices, and the choices of every player, will drive a living story and determine the fate of the city of Iskendrun. Paired with an explosive real-time, combo-based battle system, your decisions will change the story forever. 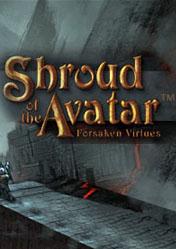 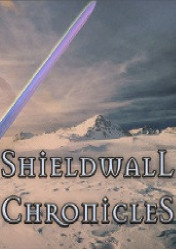 City of the Shroud Reviews & Ratings

The aesthetic is beautiful and enchanting. And the storytelling is the crowning jewel of it all.

The art for City of the Shroud is quite good. Ranging from nicely done class models that have a little bit of customization to them, to a beautifully done city background that feels fresh.

Despite having some cool narrative hooks and an overarching premise that will span several player-influenced chapters, City of the Shroud lacks a coherent, consistent tone and central character about whom we care. Verbose and in need of an editor's red pencil, the writing falters when it tries to be funny and the combat lacks fluidity, variety and intensity. City of the Shroud contains some original ideas but the game built on them doesn't quite do them justice.

With City of the Shroud, the premise is far better than the execution. The five different sides of the story is by far one of the best parts but is buried far too often in meaningless fetch quests and mediocre writing. The combat system would be better served if it was turn-based and deeper, as spamming is simply far more effective and not particularly fun.

While City of the Shroud, a real-time strategy RPG, has some interesting design ideas in theory, in practice these designs fall flat.

It is difficult to recommend City of the Shroud. It offered so much but delivers very little. 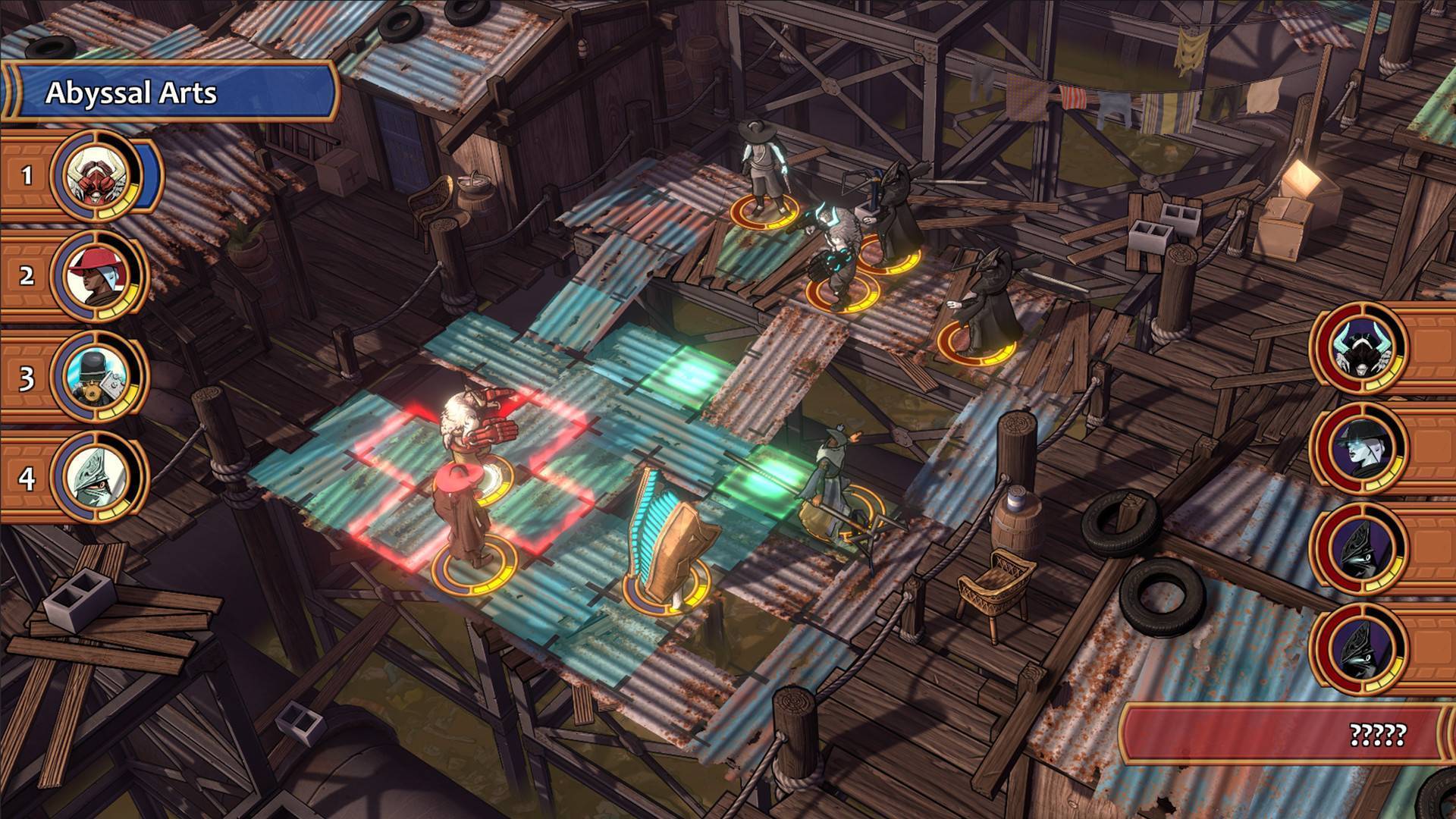 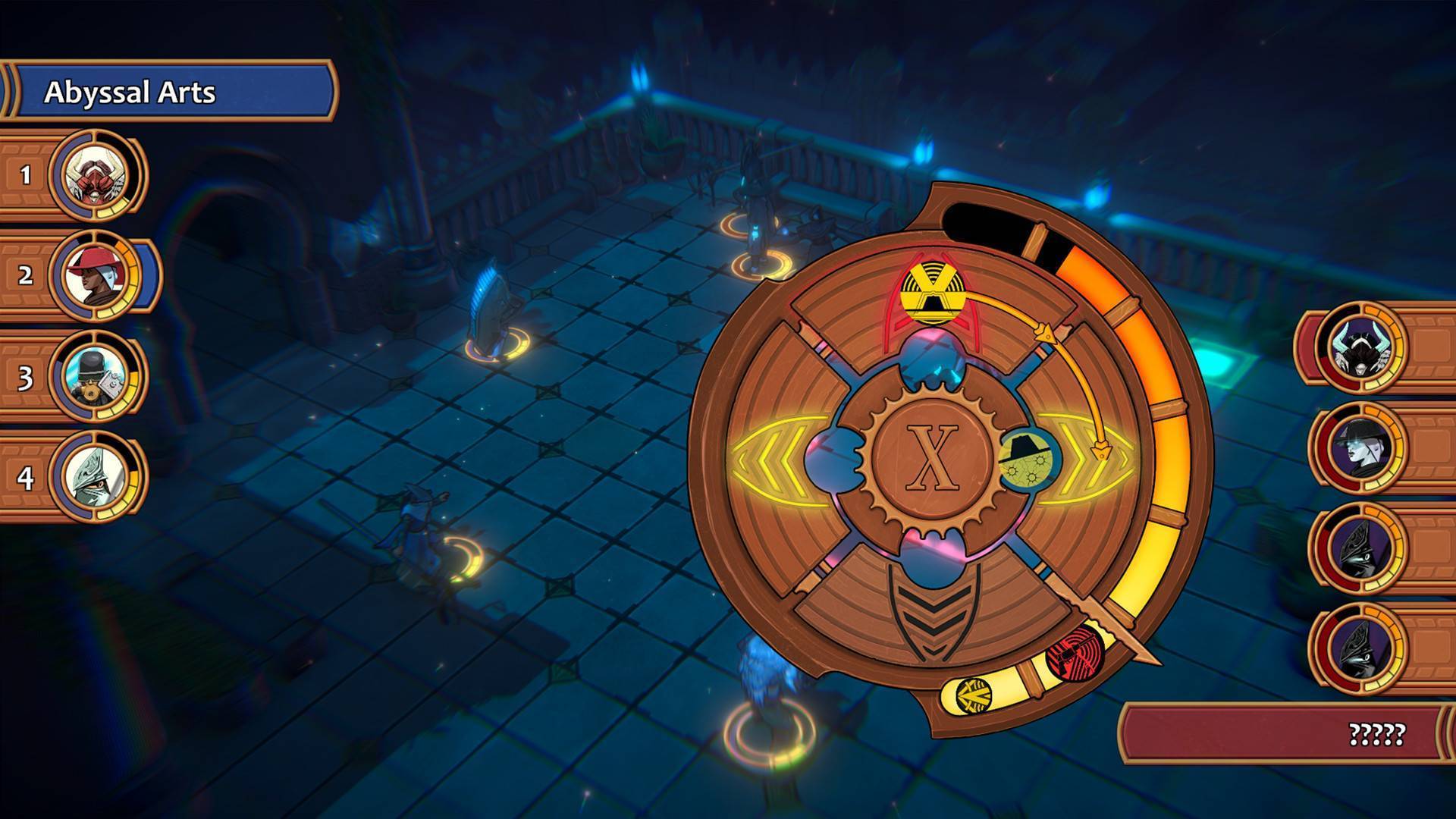 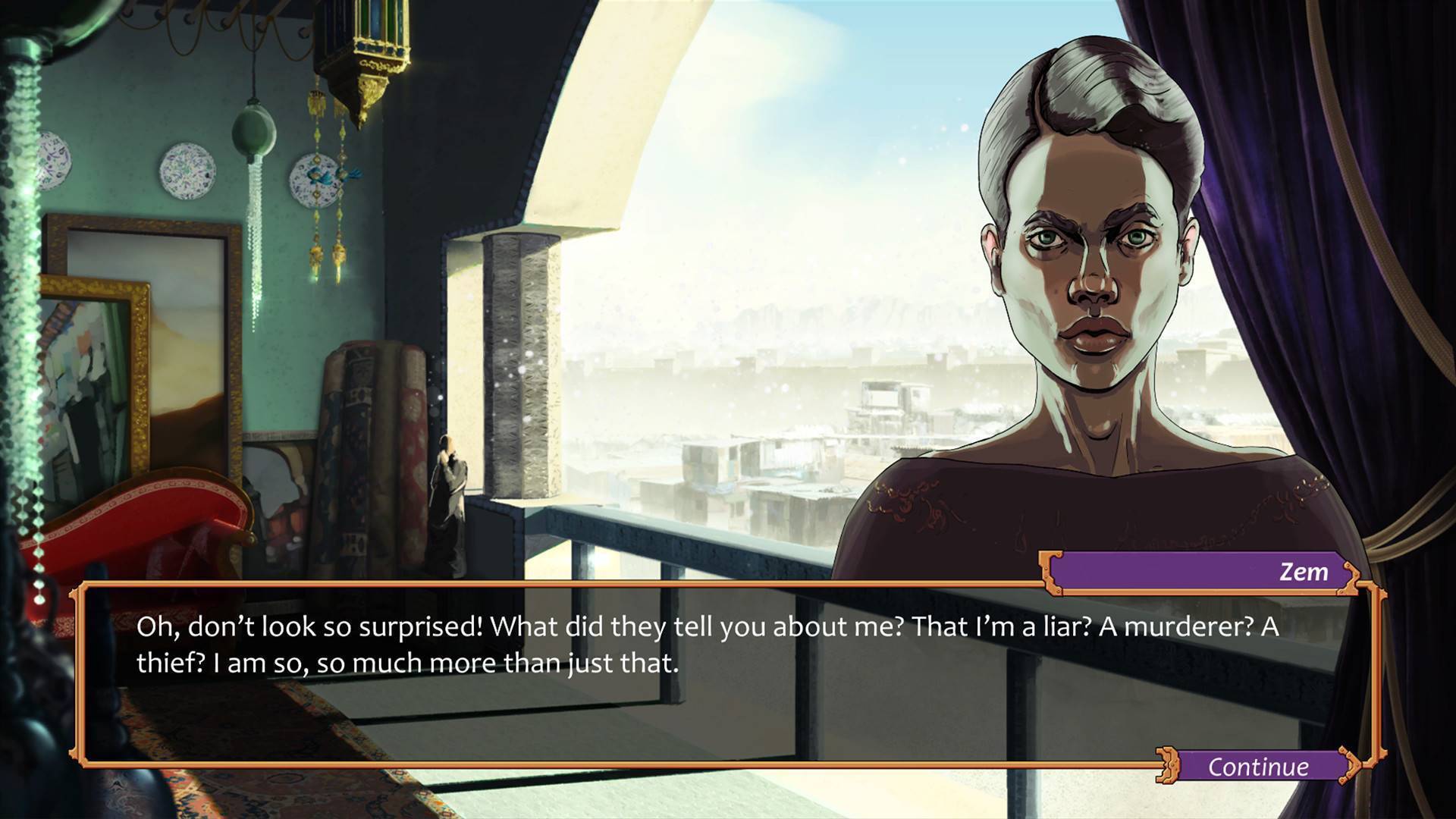 City of the Shroud Trailer 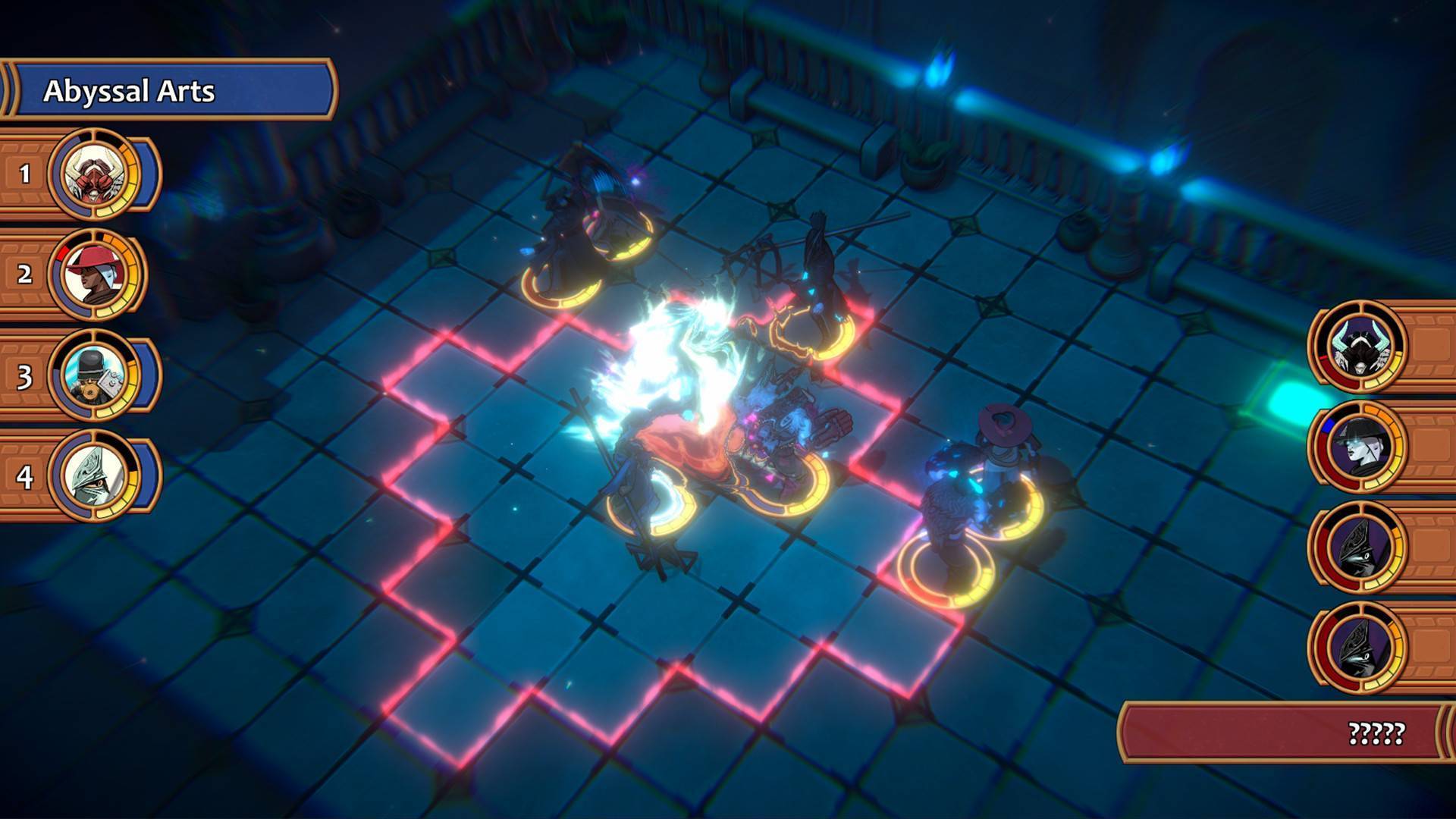