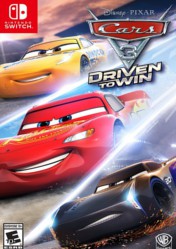 Speed into the world of Cars as you determine your path to racing mastery in Cars 3: Driven to Win, the game inspired by the Disney Pixar film. Play with over 20 customizable characters including Lightning McQueen, Jackson Storm, Cruz Ramirez and the next generation of racers in over 20 tracks set in iconic locations from the film such as Radiator Springs. Train and advance your abilities in 6 game modes and challenge your family and friends in the Battle Race to become the Ultimate Champion.

On the road to becoming a Hall of Fame Driver, training and skill will give you an edge in a race that anyone can win. 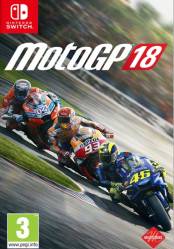 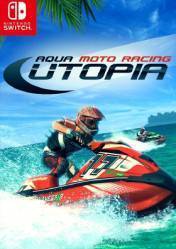 Cars 3 Road to victory is a solid racing game. It lacks online multiplayer, but still, it has a lot of content and its many tracks and characters are a faithful adaptation of what we´ve seen in the movies. A game for everyone in the family.

Cars 3: Driven to Win is a quite complete game with lots of content and great gameplay mechanics. However, the lack of an online mode and some graphical issues may affect negatively the experience.

While I liked it well enough, I think it's the bigger Cars enthusiasts that will get the most out of this one. [Issue #29, p. 71]

Cars 3: Driven to Win falls for some of the pitfalls that are expected of a game released to coincide with a movie's arrival in theatres. Rather rushed, rough around the edges and with minor but persistent annoyances, older players will certainly recognise the symptoms. That said, it hits top gear in some respects. Its gameplay mechanics are rather fun once grasped, there are a variety of modes and tracks to master, and despite its sidenote of a narrative it goes big on the film series' charms.

Up against Mario Kart 8 Deluxe of course Cars 3: Driven to Win comes up short, but on its own merits, despite a few technical issues, it’s an alright time for all ages if found at the right price.

But the game just feels so slow, overall, that these flashy ways of driving just end up feeling obtrusive to an already frustrating game. A lot of these ‘perform trick here’ areas are on the main track, which doesn’t sound like a bad thing at first. But this leads me into my second issue- there are just too many shortcuts.

Despite what seems like a sincere attempt at trying to stray away from the typical licensed game pitfalls at first, Cars 3: Driven to Win strays off course almost immediately and winds up just another disappointing movie tie-in. The amount of content packaged in almost feels illusory at times, as the presentation gives the impression of a deeper experience. The Hall of Fame mechanic promotes tedium instead of overcoming challenge, and a lack of online multiplayer severely holds the content back. Tracks with no discernible identity and mechanics that feign complexity only serve to make Driven to Win feel even more like a blatant advertisement. With Mario Kart 8 already out for the Switch and better than ever, there's little reason to give Lightning McQueen the time of day. 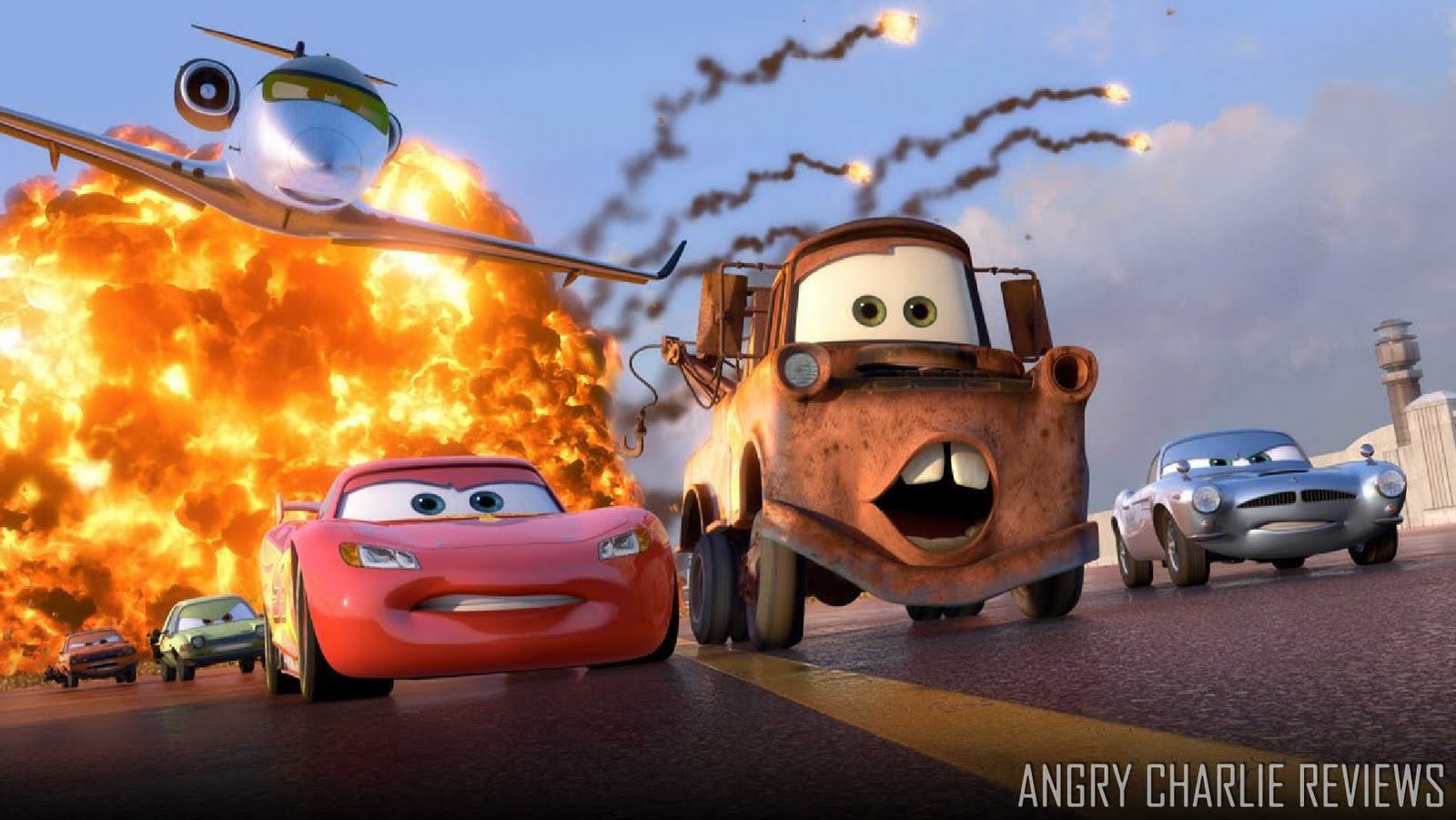 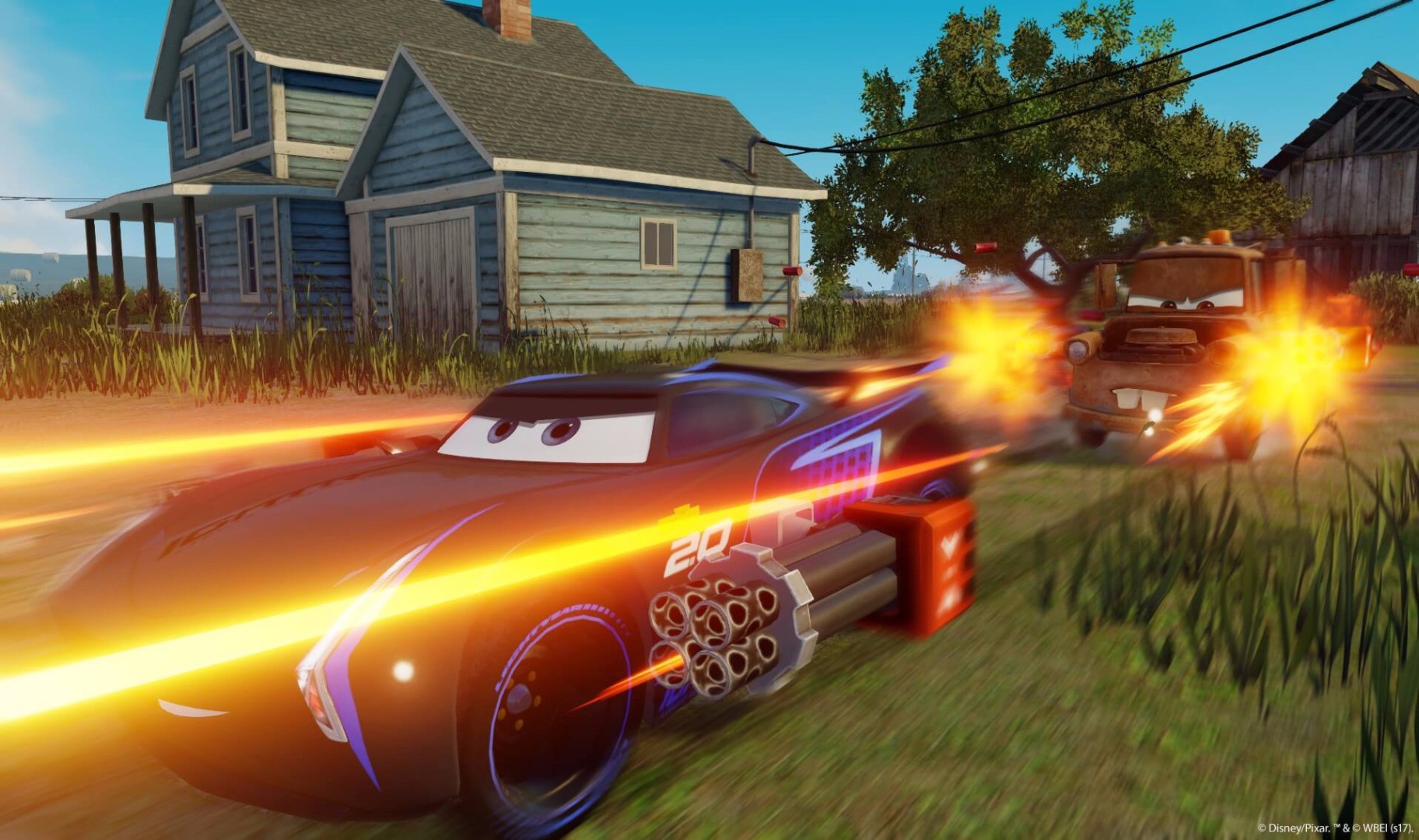