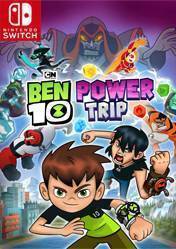 Ben and his family are enjoying their European vacation… until evil magician Hex unleashes the power of four mysterious crystals! Only Ben 10 can break the curse so get ready to transform into powerful aliens to battle enemies, solve puzzles and freely explore an exciting 3D world. It's hero time!With Gwen and Grandpa Max on your side, all the humor and rivalry from the Cartoon Network show is here. And since four arms are better than two, Kevin Levin is along for the adventure in local split-screen co-op.

This is one Power Trip you'll want to take again and again. 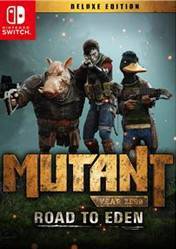 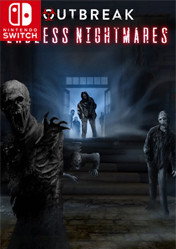 It’s difficult to score a release such as Ben 10: Power Trip!, as it belongs to a unique class of games that are known for being half-baked and it’s primarily marketed towards children. As far as tie-in games go, Ben 10: Power Trip! is pretty decent. The character variety makes for some nicely varied control styles, while the open-world design allows for a strong gameplay loop centred around chasing quest. That said, Ben 10: Power Trip! also has several glaring flaws – like shallow gameplay and poor performance – that really sink its image. If your child happens to be a fan of the show, Ben 10: Power Trip! has enough redeeming qualities to be worth the punt, but we’d advise everyone else to take a pass.

Although Ben 10: Power Trip doesn’t have a lot to offer for anyone over the age of 10, it’s a perfectly fine game for kids. It’s biggest issues are how poorly it performs on Switch but for many kids, that’s probably not going to be a big problem and all they’re going to want is to be able to play as Ben 10 and his aliens and Power Trip certainly allows that. 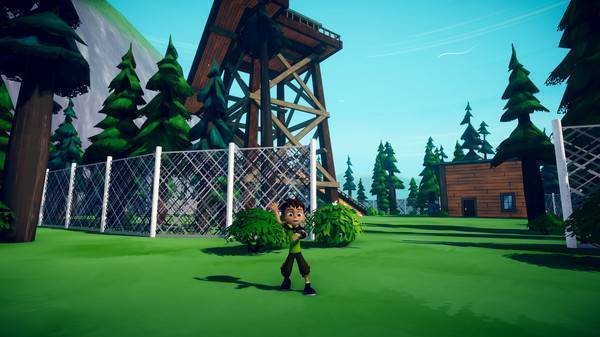 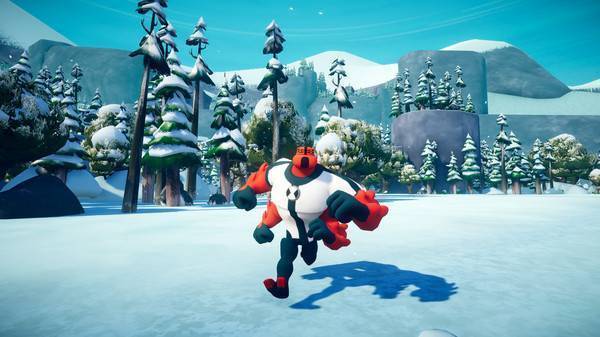 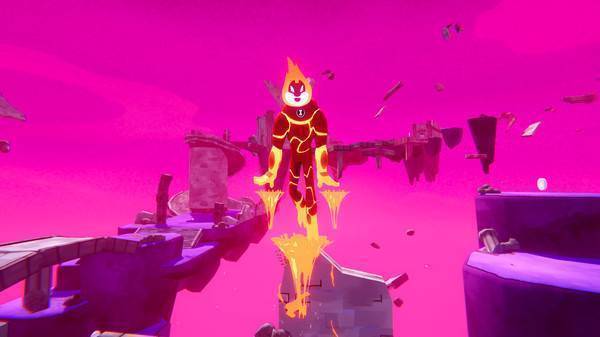 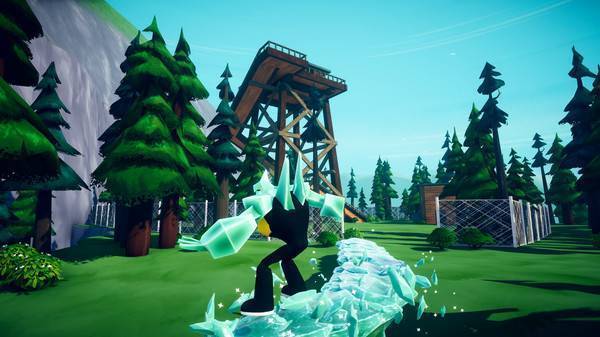