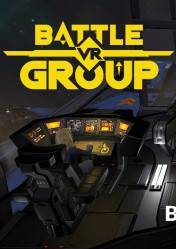 A series of numbers and letters that when introduced in our library of games will allow us to download this game in digital form. How can we find the best offers and discounts for the BattleGroupVR STEAM key?That's our job and we do it very well. Each and every one of them has been checked by our team and they offer the best guarantees that the whole process, from the purchase to the delivery of the game keys, is done in the fastest and easiest way possible.

Steam Gifts can be regionally locked, so please pay attention before purchasing this version. If none of them appears, it means that it is a standard version of the game and in digital key format. Before you buy BattleGroupVR PC  you should know that…BattleGroupVR is a first-person, real-time space strategy game in which you lead a fleet into battle from the bridge of your own flagship.

As the commander of the battle group, you lead the charge, so you won't just be a general sitting in his command chair, but will go into battle alongside your ships. You are part of the battle by fighting alongside your chosen captains and warships. Unlock and acquire a variety of different types of totally different ships, each with their own special abilities, features and weapon slots. 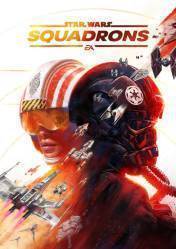 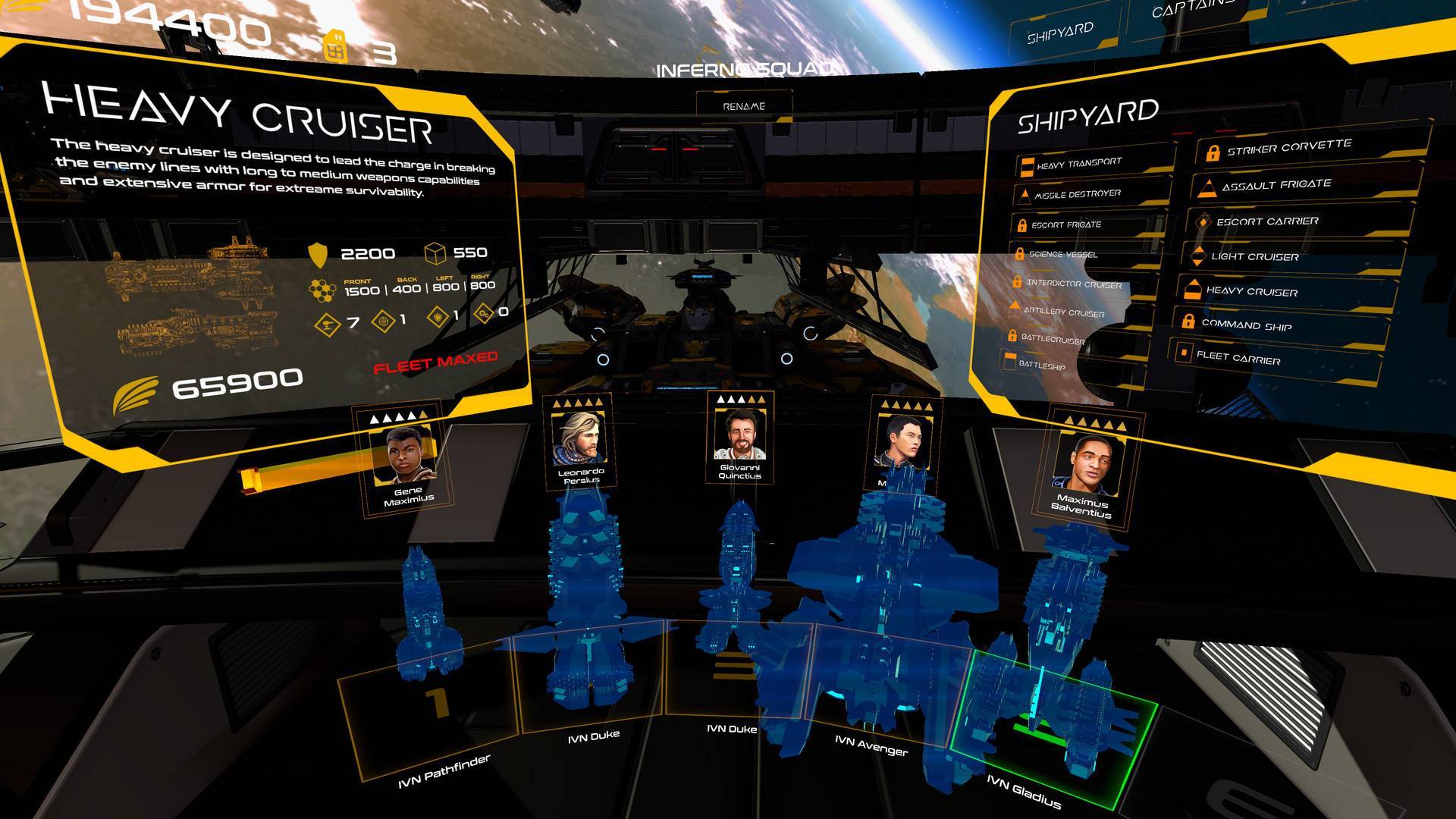 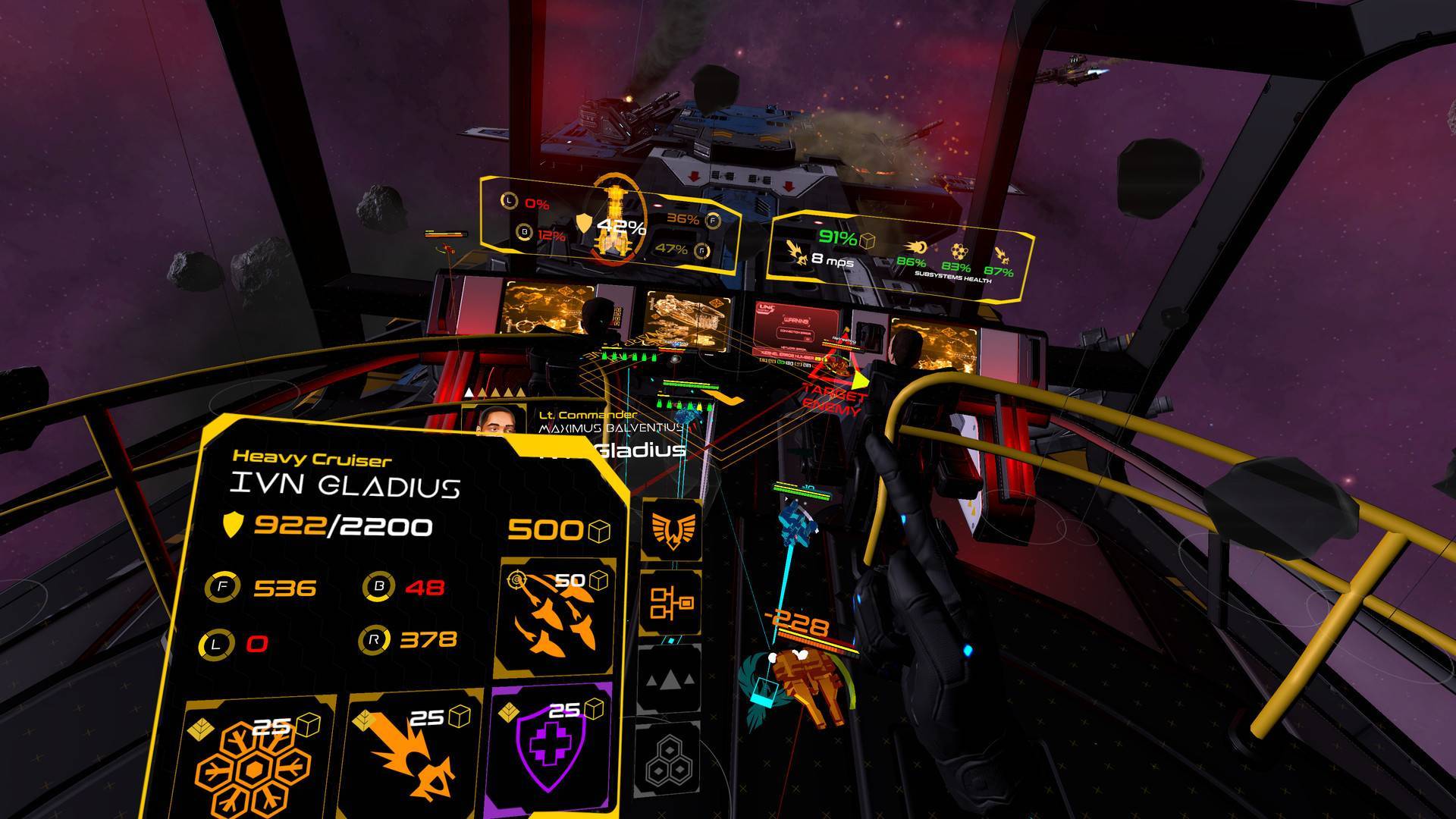 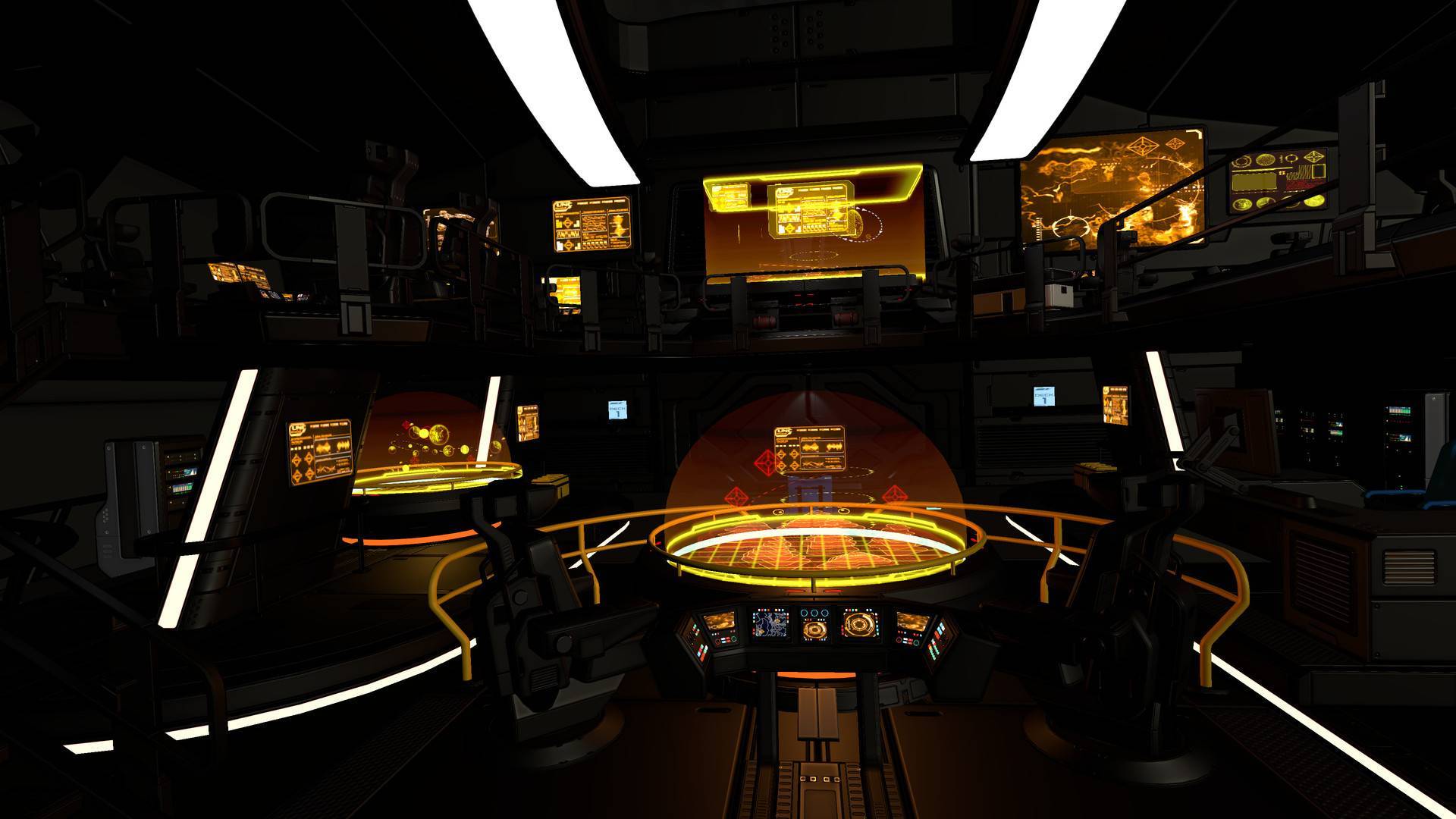 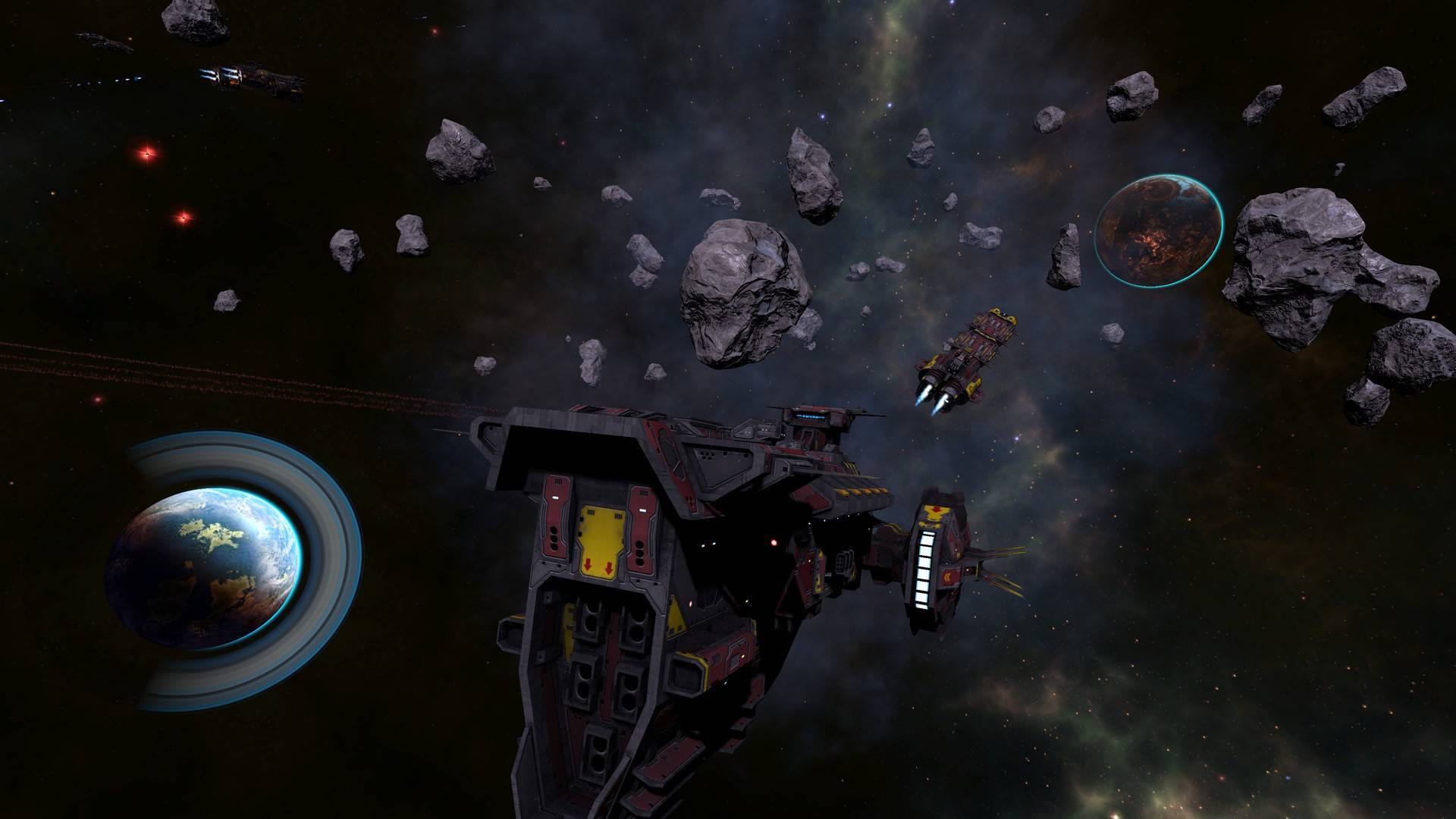 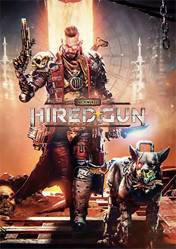 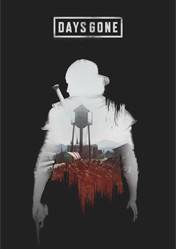 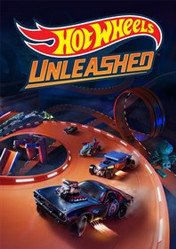 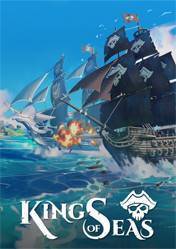 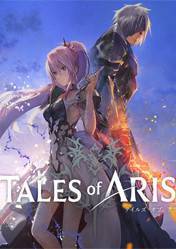