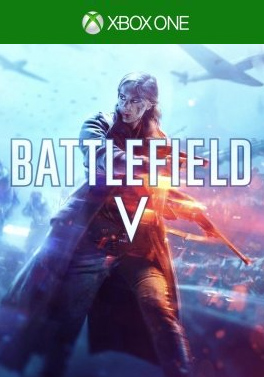 Enter mankind's greatest conflict with Battlefield 5 as the series goes back to its roots with a never-before-seen portrayal of World War 2. Lead your squad to victory with new ways to turn the battlefield to your advantage. Assemble your Company of customized soldiers, weapons, and vehicles then take them on an epic journey through the Tides of War.

Experience the most intense, immersive Battlefield yet. You will never be the same. 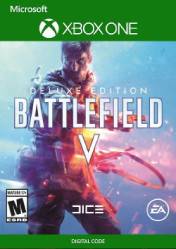 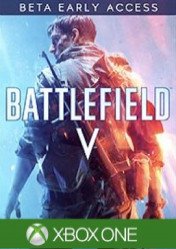 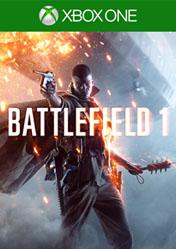 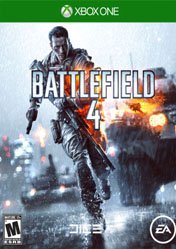 If you're looking for a multiplayer shooter that offers more than twitch-based gameplay and is not strictly focused on kills, then you should definitely give Battlefield V a try.

Battlefield V retains heart in its single player War Stories mode and variety in its multiplayer modes. New & improved personalisation within 'Your Company' gives each of the classes a fresh, personal feel to your soldiers, while remaining authentic to the era. A solid road map of content is set to deliver new maps, modes and seasonal events to keep gamers coming back, which is a good thing as no other game does raw gun play and bullet physics quite like Battlefield. It just feels right and Battlefield V is no exception.

Battlefield V manages the series' formula in many aspects, offering us one of the most entertaining multiplayer FPS experiences to date. On the other hand, though, it feels a bit underdeveloped with an overly short and somewhat dull single-player campaign and an overall lack of contents. It will definitely be a better and richer game in some months, when more content will have been delivered.

If DICE is telling the truth and Battlefield V develops into a long-term, always evolving online game, fans are in for a treat. The bones of BFV are robust. It looks outstanding, plays great, and the stories of World War 2 are a constant draw for history fans. There are rough patches for the time being, but if those get smoothed out and the content pipeline remains full, Battlefield V stands to have a very, very long shelf life with shooter fans.

Fans of the Battlefield franchise will find that despite its flaws, Battlefield V warrants a return trip to World War II. If we look at raw numbers, there's less content than before, but the quality of the maps remains the same, and free DLC is on the way. Some old modes, like Frontlines, feel like a slog, while new modes like Grand Operations feel quite quick despite having longer intended play times. The game looks gorgeous, but it still has some graphical issues that need to be ironed out. Despite all of this and a number of bugs that are already being addressed by DICE, BF5 still manages to retain all of the traits and quirks that make the Battlefield series feel exhilarating.

I trust DICE, I think they’re a great developer, and I have no doubt that six months from now when all of the promised content for Battlefield 5 has finally made its way into the game that this will be one of the best multiplayer shooters on the market. But at this moment, it simply feels like more of what we’ve already seen before with some slight tweaks that only series veterans will truly appreciate.

As it stands now, Battlefield V is a beautiful depiction of an ugly war that offers only a few fleeting chances to reflect on what it meant...And then the bullets start flying. 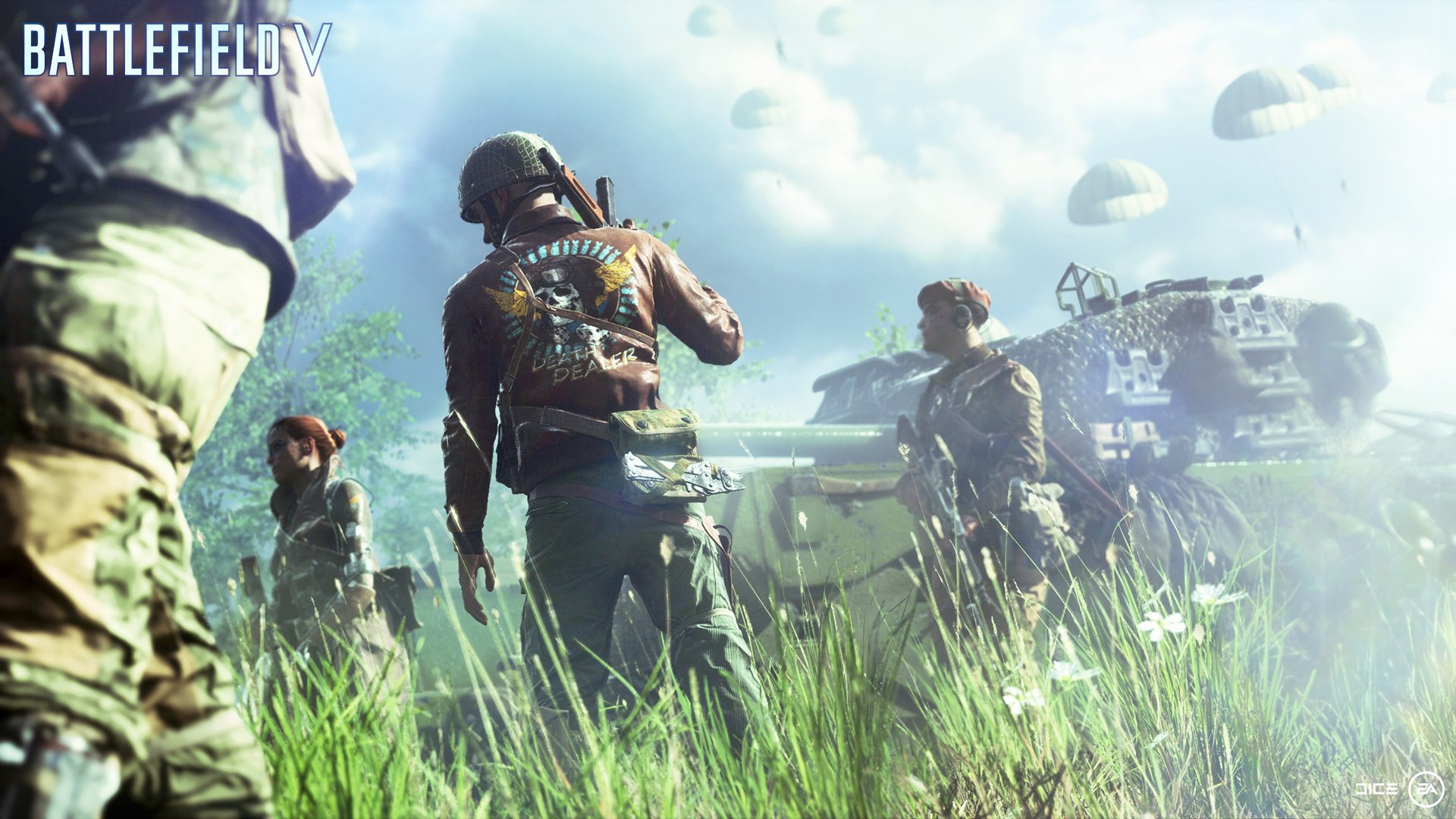 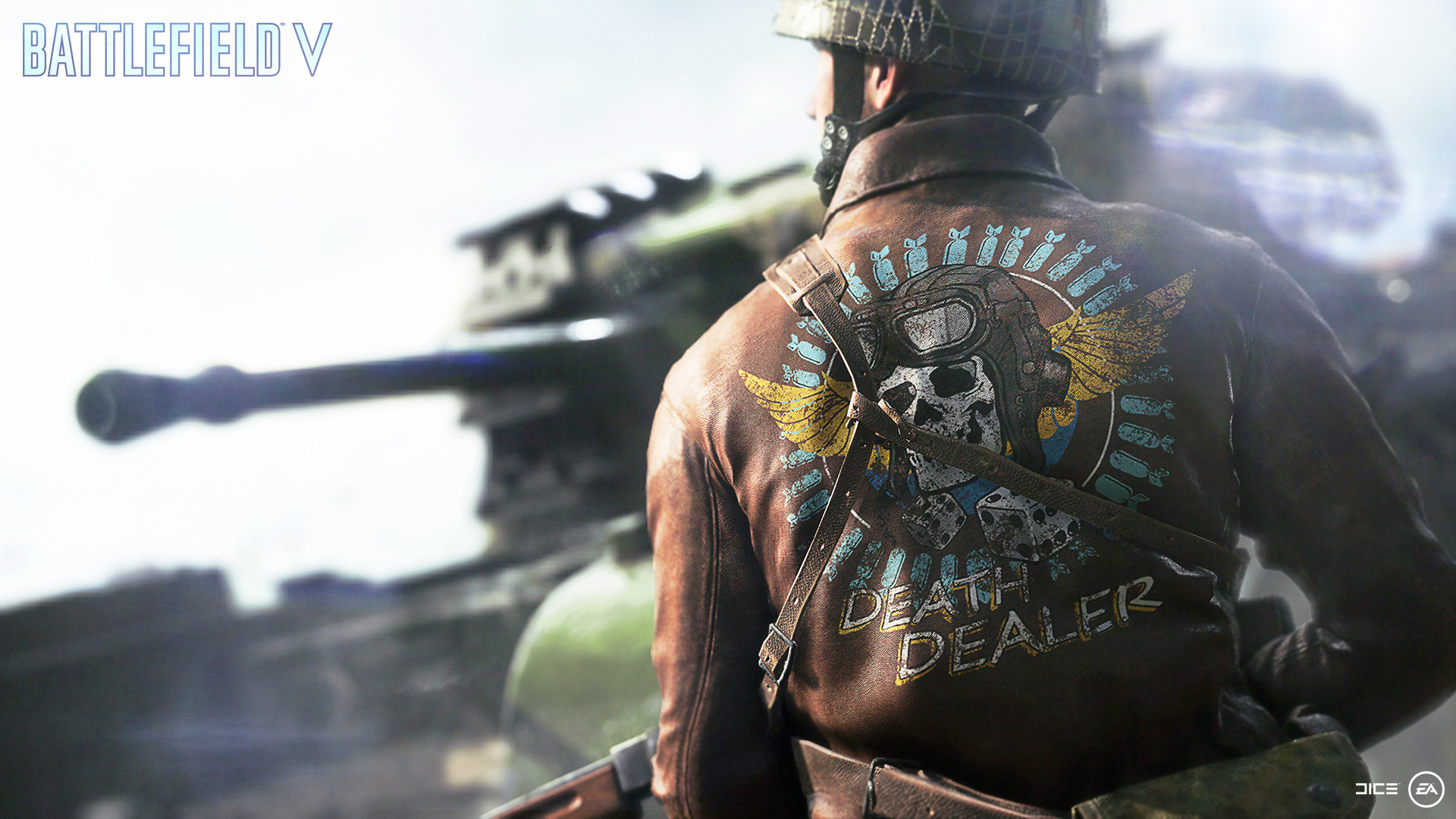 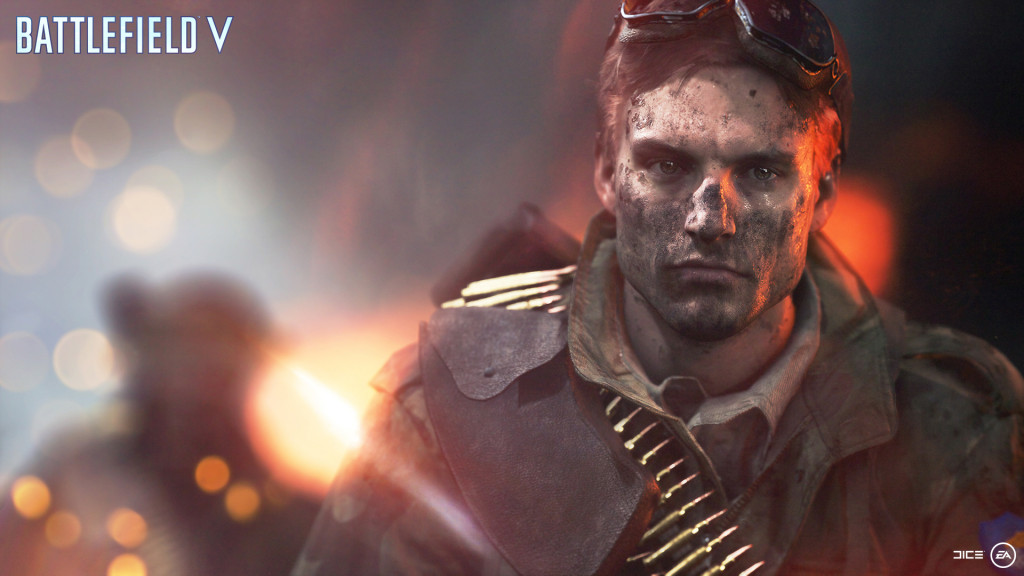 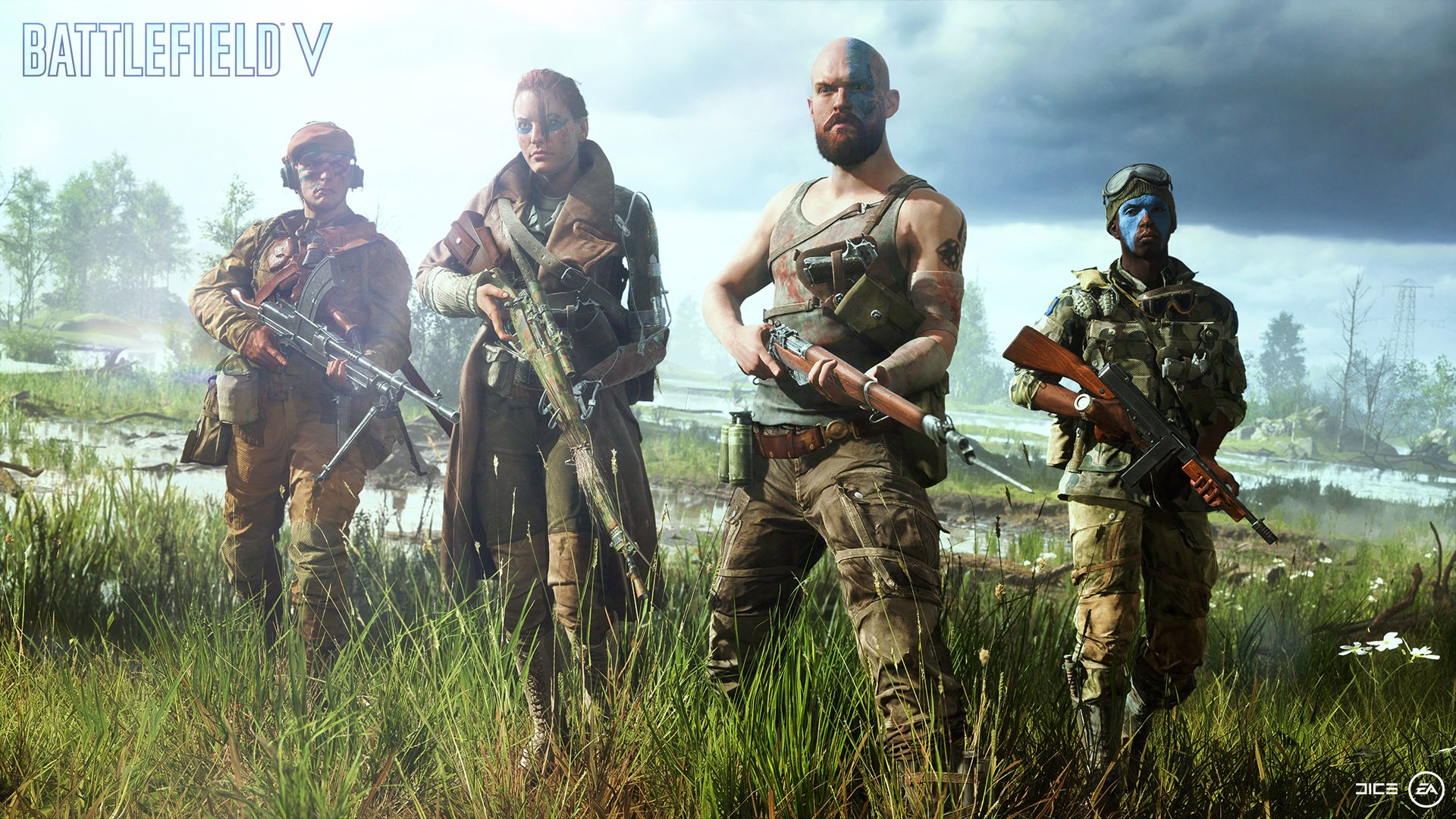 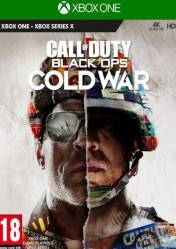 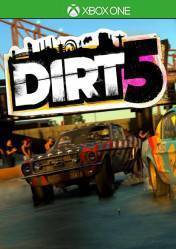