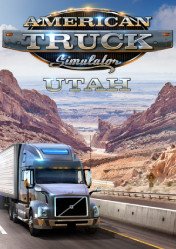 Venture into crude-oil digging sites in remote areas away from the urban noise and enjoy the challenges hauling crude oil has to offer!. 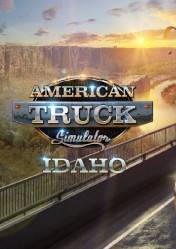 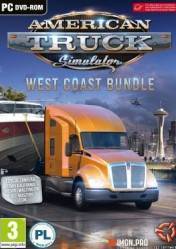 SCS has done a fantastic job at capturing both Utah's natural and man-made beauty. It offers a huge variety of scenery objects with an amazing amount of detail that will make for some seriously scenic drives in American Truck Simulator.

Overall, the Utah DLC is a fantastic expansion, as it usually is with SCS and both ATS and ETS2. There's lots of attention to detail, and if something is missing they usually rework it into a future update. The team is always adding some new areas as well, it's never a let down. It was particularity great to see the Tree of Utah while driving to the salt flats, there's always something to watch out for during these behemoth treks across America. Here's hoping to seeing the whole of the continental United States one day, it should make for a hell of a drive. 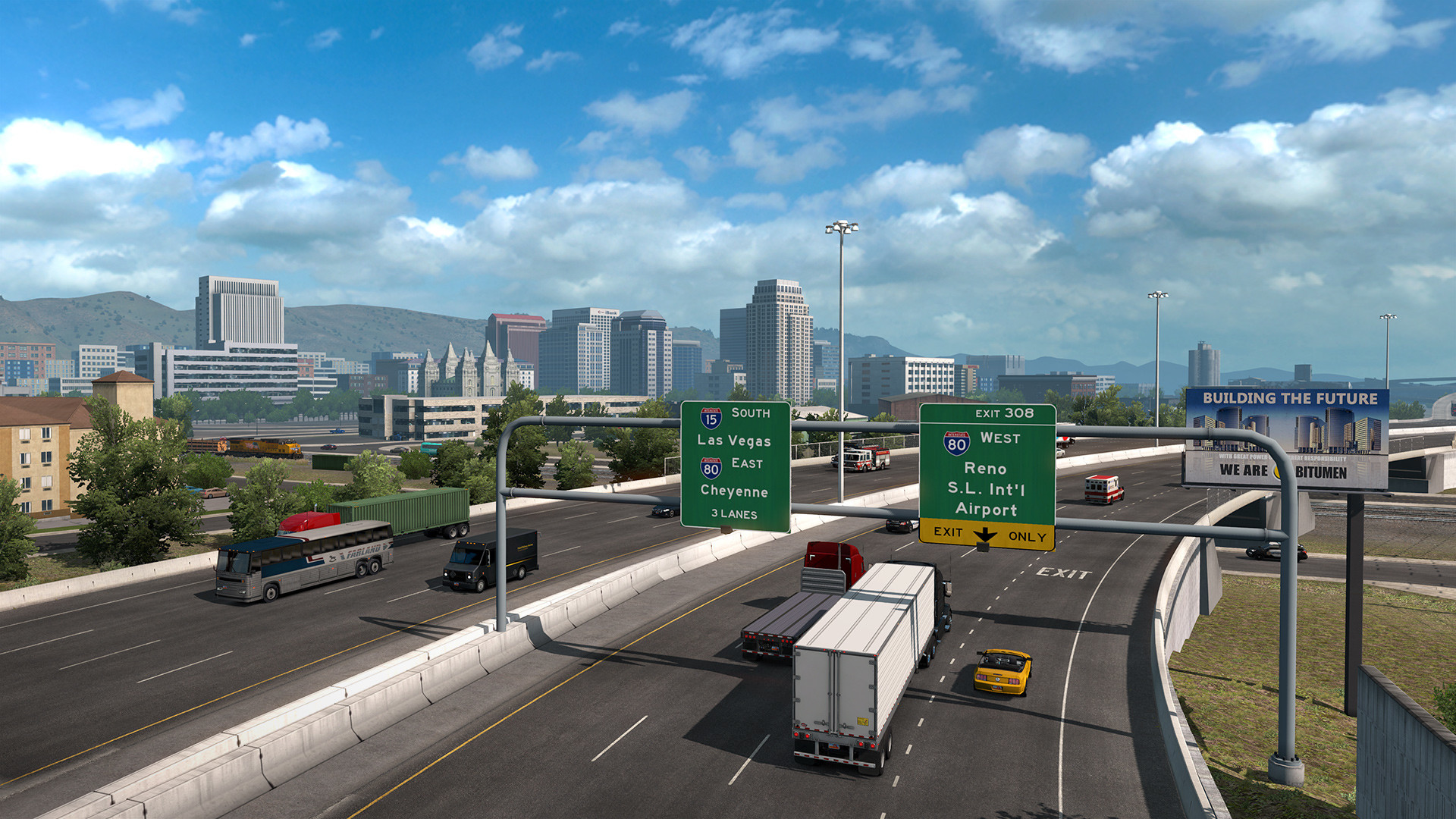 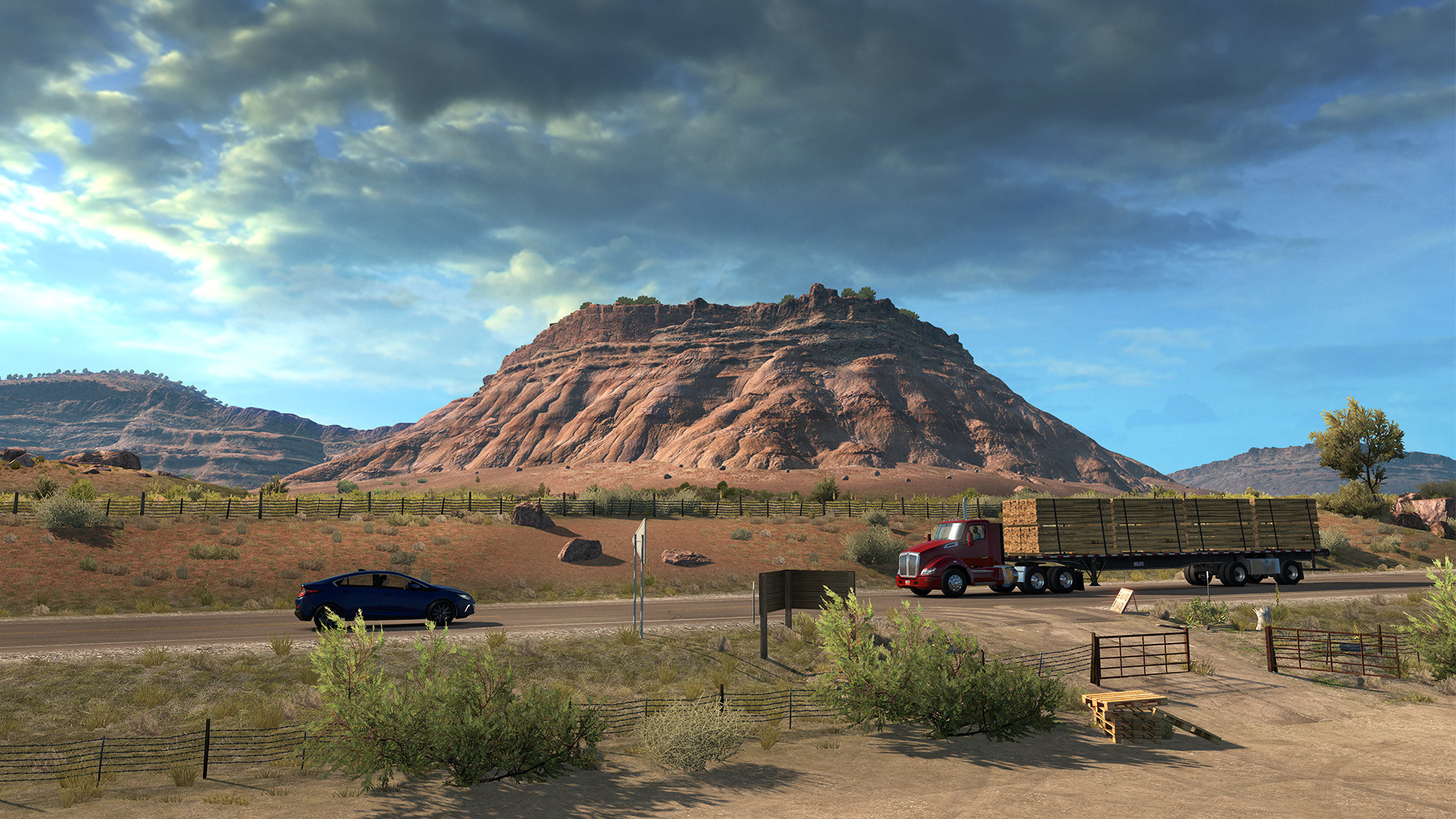 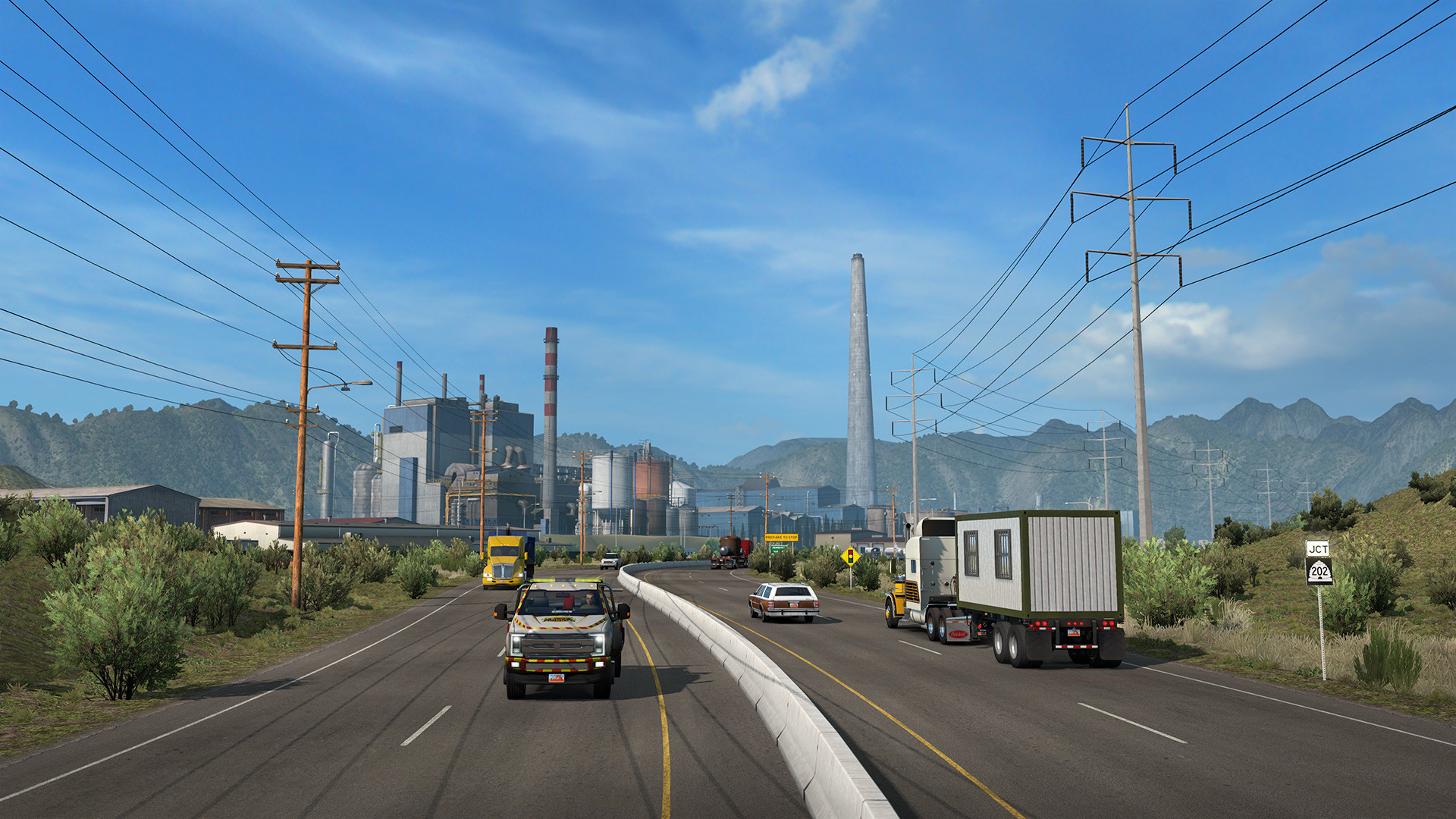 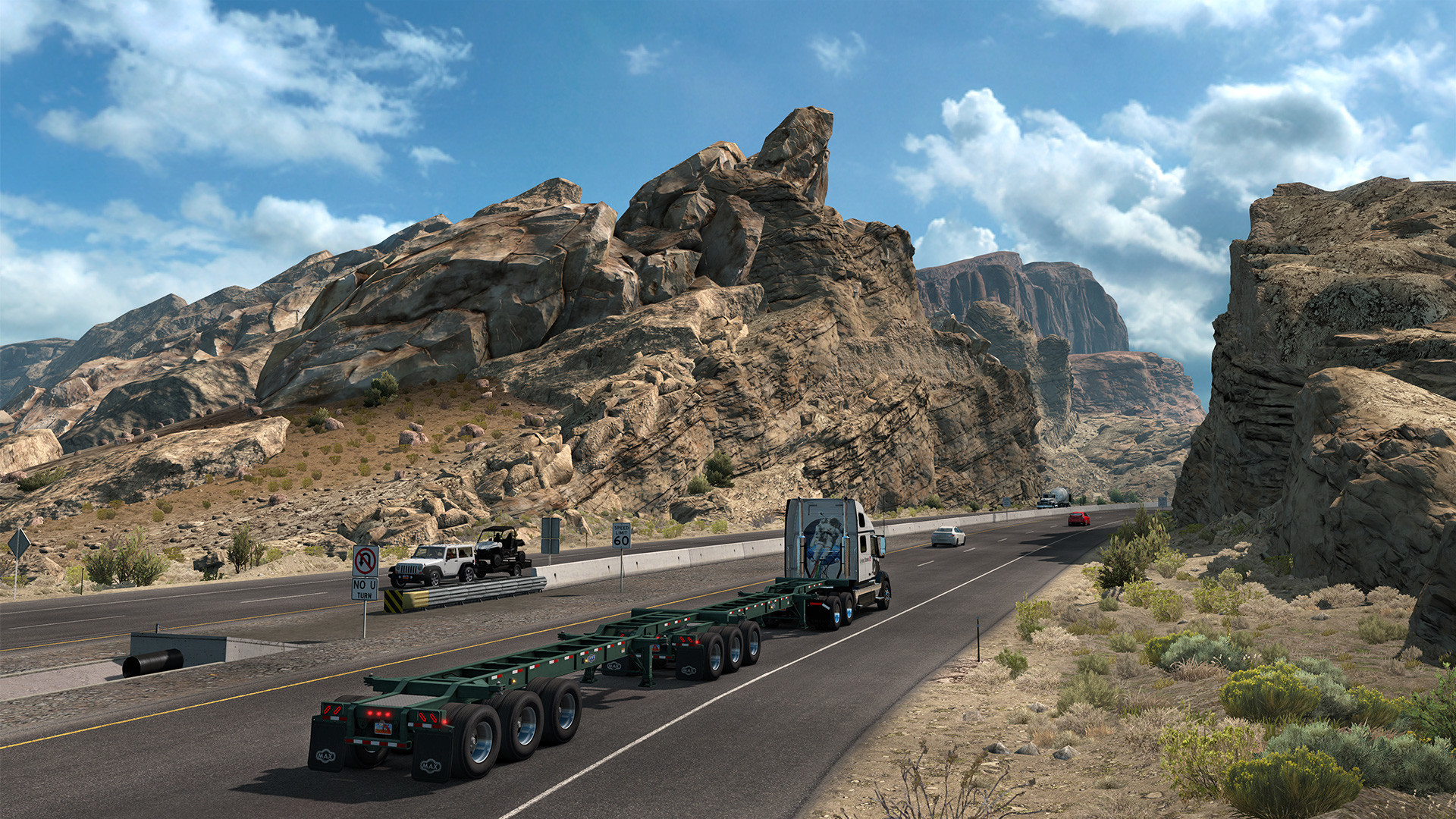