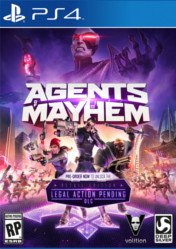 Ji-hoon “Johnny” Gat has led an intercontinental life. Born in Seoul, but raised from the age of nine in Palisades Park, New Jersey—he joined the Newark police force straight out of high school. He served in Newark’s 1st Precinct for about a year, but his bad attitude rubbed his superiors the wrong way and he soon found himself unemployed.

Looking to make a fresh start, he moved back to his boyhood home. There, he joined the Seoul Metropolitan Police Agency, and though his attitude hadn’t changed much, he was getting results. He quickly came to the attention of Chief Superintendent General Cheon, who frustratedly tolerated Gat’s general recklessness.

Eventually, Gat worked his way up the ranks to become a Senior Inspector. Everything would change on Devil’s Night, when most of Seoul Metro was wiped out and Gat got knocked into a coma. He awoke almost a year later to discover C.

But Persephone was aware of him, and immediately recruited him, recognizing his reputation for wanton destruction made him the perfect fit for MAYHEM. Motivation He’s Gat. We all know Gat.

He’ll take any job that involves committing acts of extreme violence. He also has a skewed sense of justice, and being part of MAYHEM allows him to right the wrongs he perceives around him. Also, the looser structure of the organization, plus the fact that it’s a privately-held company means he’s no longer subject to the rigid rules of government employment.

You Are Elite Super Agents Pick your squad of 3 highly skilled and iconic characters from a roster of 12 uniquely designed MAYHEM agents, brimming with personality Play as any of the 3 Super Agents you select to take into battle, and swap between them on the fly for greater gameplay depth Customize your Agents’ skills and Upgrade their arsenal of weapons, gadgets, and vehicles.

Agents of Mayhem is also available on PC & XBox One. 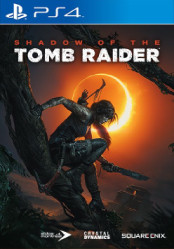 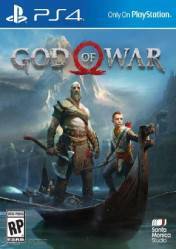 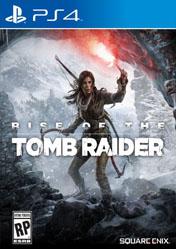 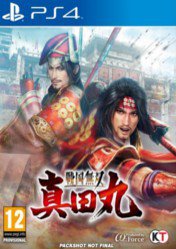 It's not easy to still find ways to innovate in the open-world space, but Voltion has managed to stay on the pulse of the genre well enough over the past few years. Agents of Mayhem is another strong entry in the developer's fan-favorite library, and has just as many memorable characters and moments as the best Saints Row titles. There are times where it feels like a bit of a grind, but even those elements are outmatched by Agents' charm. Saving the world has never been this vulgar or felt this good, and we wouldn't have it any other way.

Agents of Mayhem is cheesy, rarely funny, and generally ridiculous, but I was eager to play for long periods of time. The action is frenetic and fun, with room for strategy using all the characters’ assorted abilities. Even if Seoul ends up being a bland backdrop, I enjoyed being in the world and causing explosions in at every opportunity.

Agents of Mayhem is an interesting experiment, but with short legs. While on one hand we have twelve agents all different and fun to use in fast-paced and dynamic gameplay mechanics, on the other hand we have a gameplay experience ruined mostly for the repetition of missions background and the copious presence of bugs and glitches ready to make you start a great run over again.

Agents of Mayhem is an over-the-top hero shooter with lots of agents to choose from. The game pays an homage to old cartoon series with weird enemies, cool cut-scenes and a lot of action. Sadly the game suffers from the common flaws of the open world genre.

There’s a lot of potential scattered around Agents of Mayhem but not enough of it is realized. The shooting and abilities are fun, the characters are interesting and could develop followings individually, but everything is hindered by a half-baked open world. No matter how fun the shooting is, the in-between moments are consistently a chore. If this was intended to spring a new series of games to life, the initial effort spits and sputters on the launch pad.

Personality can only take a broken and repetitive game so far. The attitude behind Agents of Mayhem has potential, at least if it's executed properly. But there's little to Agents of Mayhem beyond its foul-mouthed and bombastic attitude, which push the game into grating and obnoxious territory. Throw in the poor mission design and bugs, and you've got a game with loads of mayhem, but not much else. 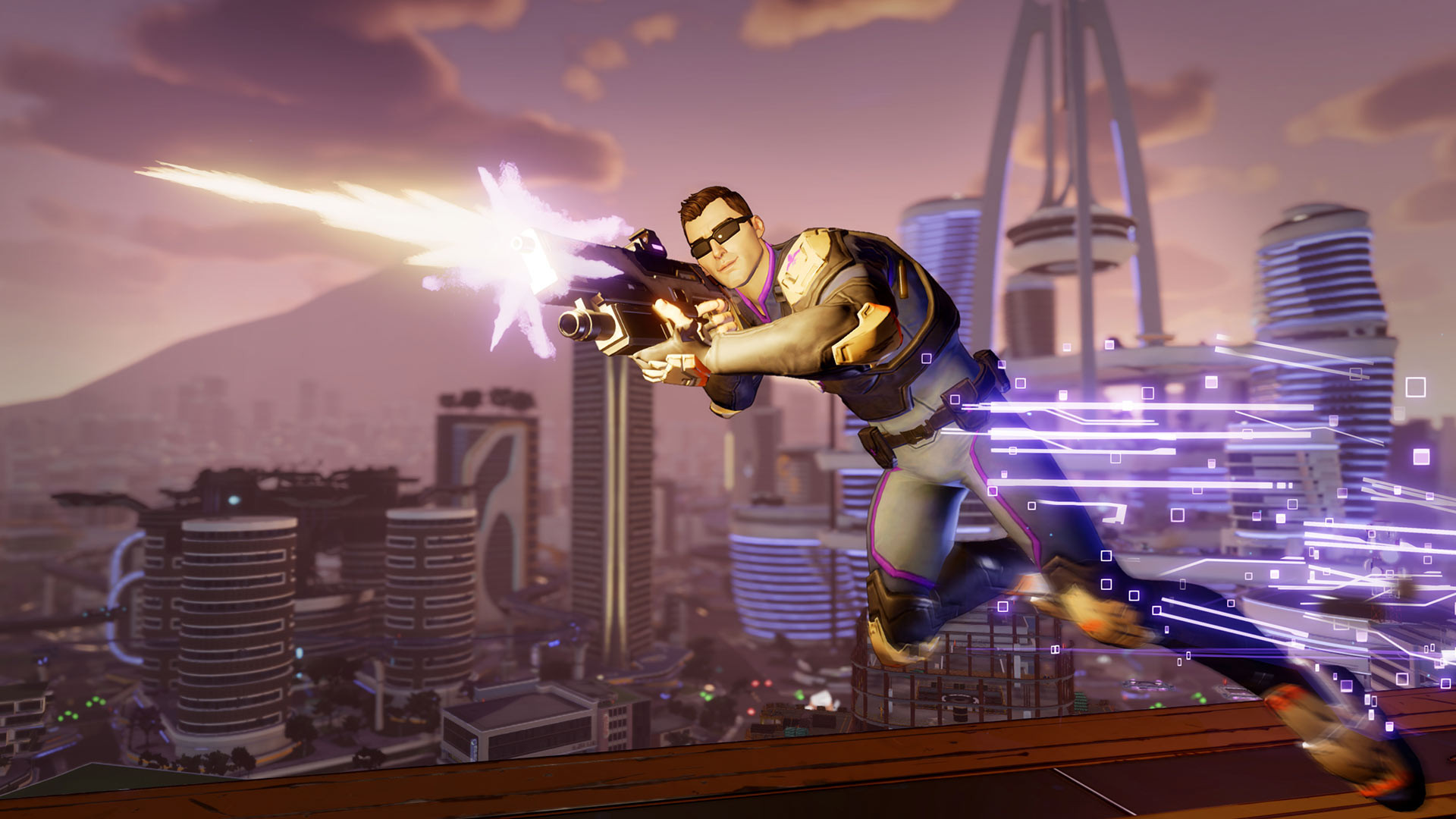 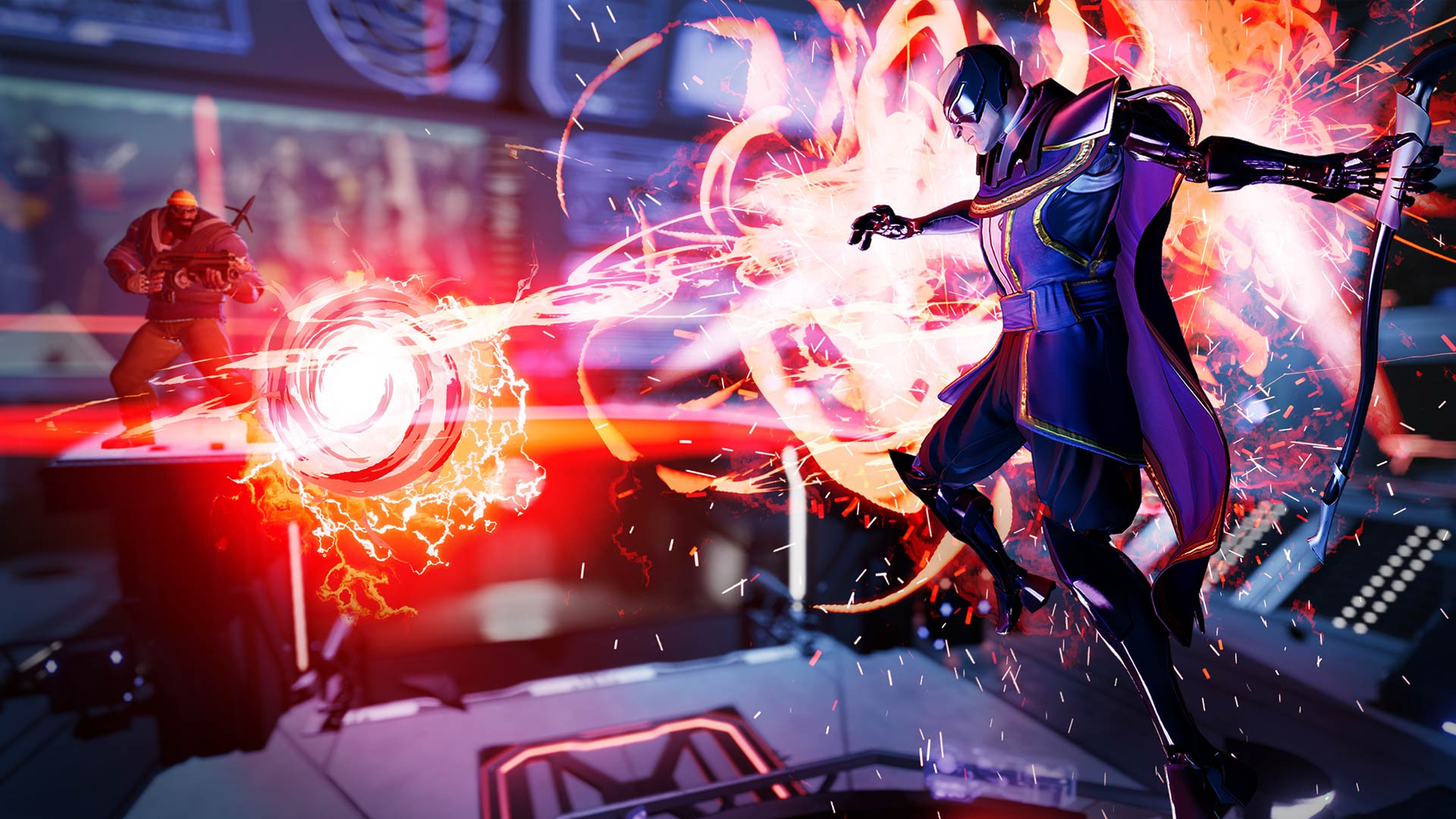 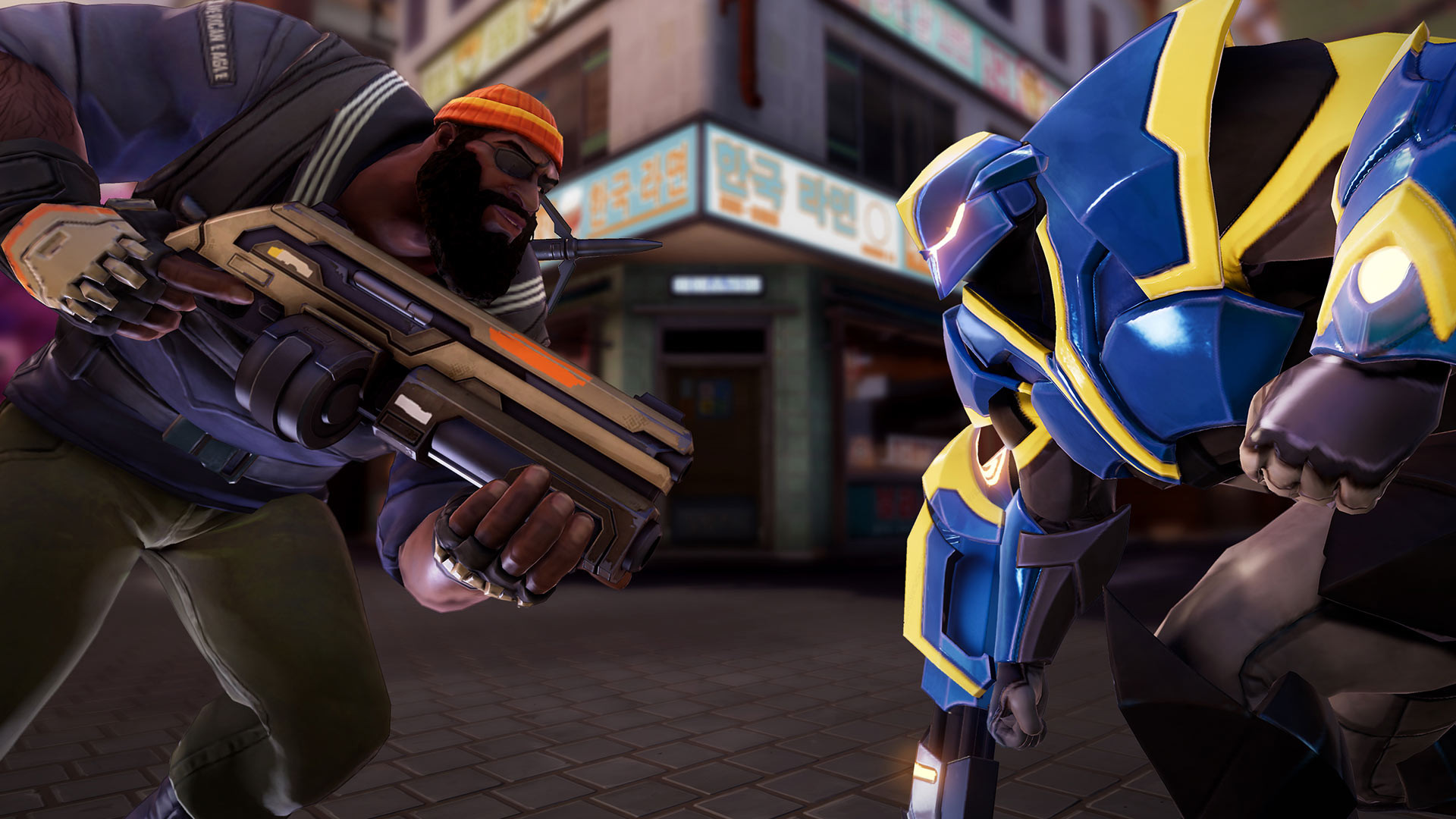 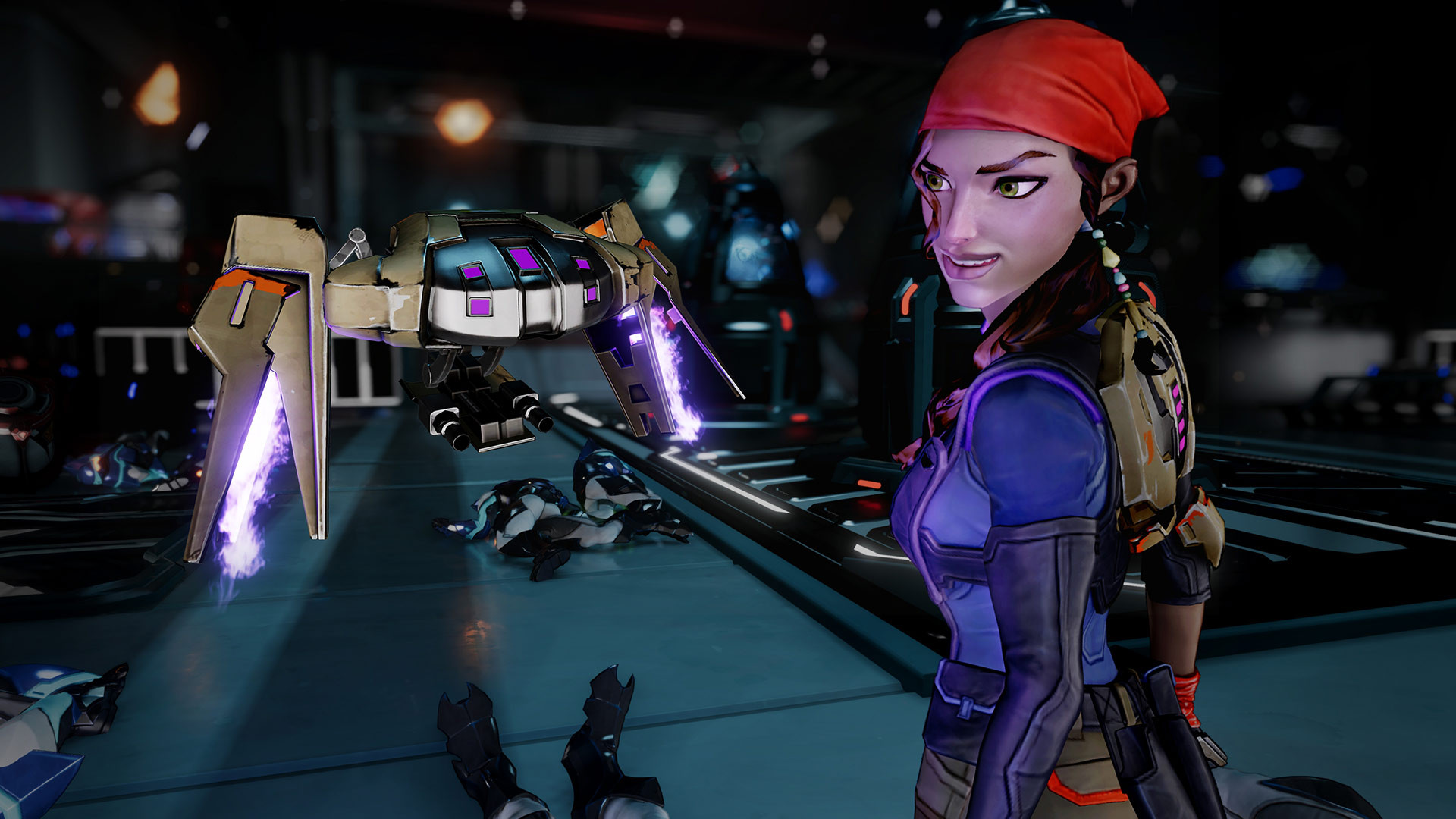