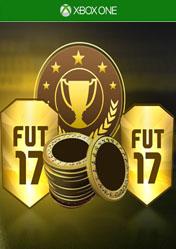 Build the team of your dreams in the most popular game mode in FIFA series, collect player cards, buy new players and compete with managers from all over the world in multiplayer mode, or test your skill in games against artificial intelligence!. 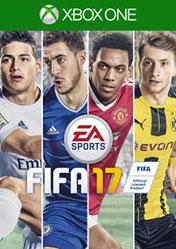 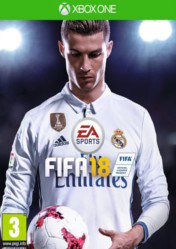 Simply put, this is the best FIFA game we’ve seen in years and a superb package that will keep you hooked for months.

Yet another extremely valid and compelling game in FIFA series, with great variety and a very good story mode. Our primary complaint is about lack of fidelity with many players: what's the point of adding so many of them if visual, animations, and stats fidelity is only accurate in the most popular ones?

FIFA 17 is a great game. The on-pitch action is as realistic as it’s ever been, aesthetically and mechanically, but not without some shortcomings. It’s no longer stagnating like last year’s iteration, but while The Journey is fantastic, Career mode still feels woefully underdeveloped.

If this is a usual 12 month purchasing decision for you, absolutely no reason to stop now.

You have to appreciate advancements in the visual department and lots of small but pleasant fixes in the career mode. But FIFA 17 doesn't deserve to be called "the best virtual football game". There are too many issues of different kind and this year PES is simply better. FIFA generates fun (as always) but I think the expectations were bigger.

Overall, FIFA 17 performs well and keeps the trophy for football greatness, but it can certainly do better. But with the exclusive licensing and creative game modes, it's tough to beat. However, Pro Evolution Soccer is making great strides in competing against EA's series this year.

I liken this year’s football shootout to musicians. In the current season, FIFA is like Madonna – aging but venerable, full of glitz and entertainment value, but ultimately lacking substance. Contrarily, PES is like a fiery independent singer, with minimal flash but much deeper soul where it counts most. In the end, both performers might put a smile on gamers’ faces, but FIFA’s bloat and wrinkles are beginning to show, especially with a younger, hungrier upstart nipping at its heels. 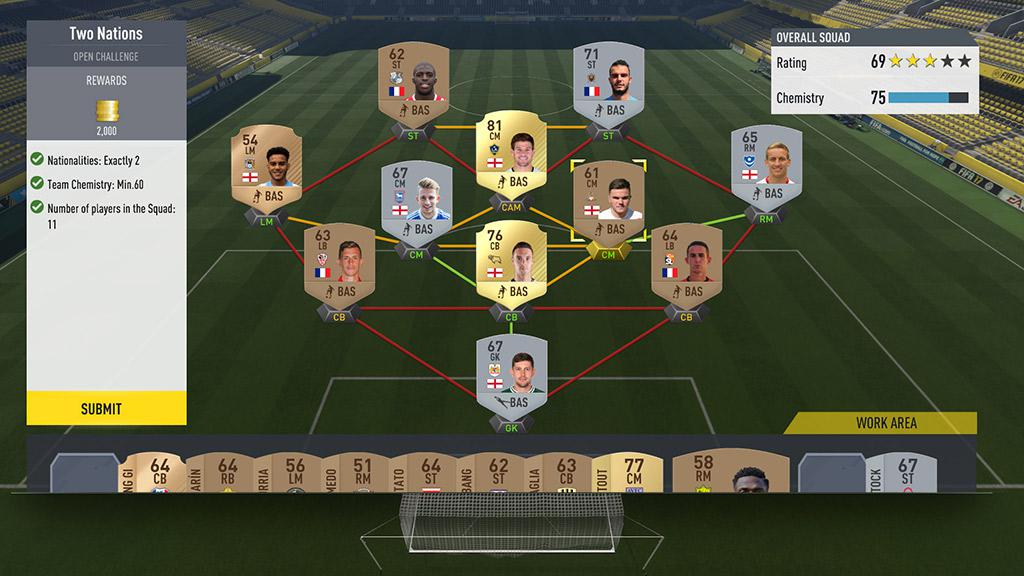 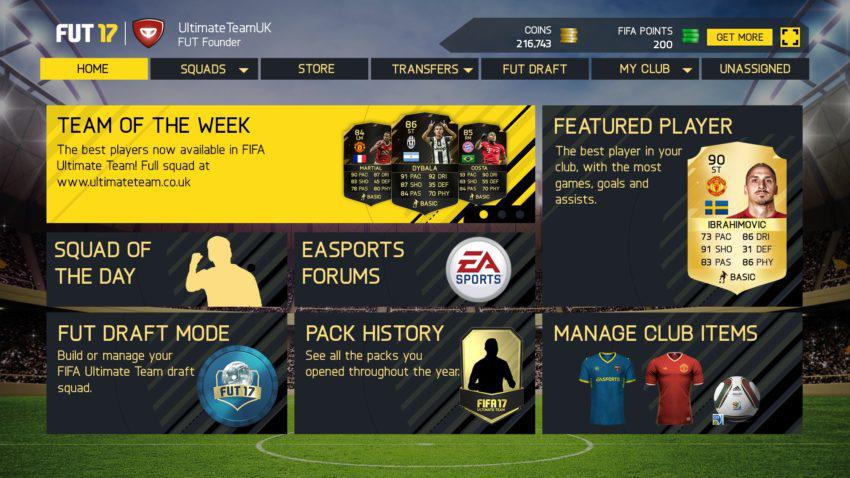 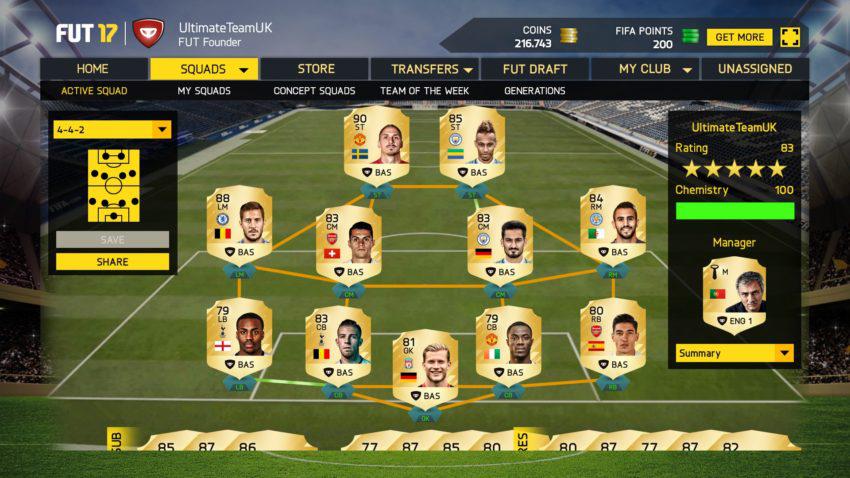 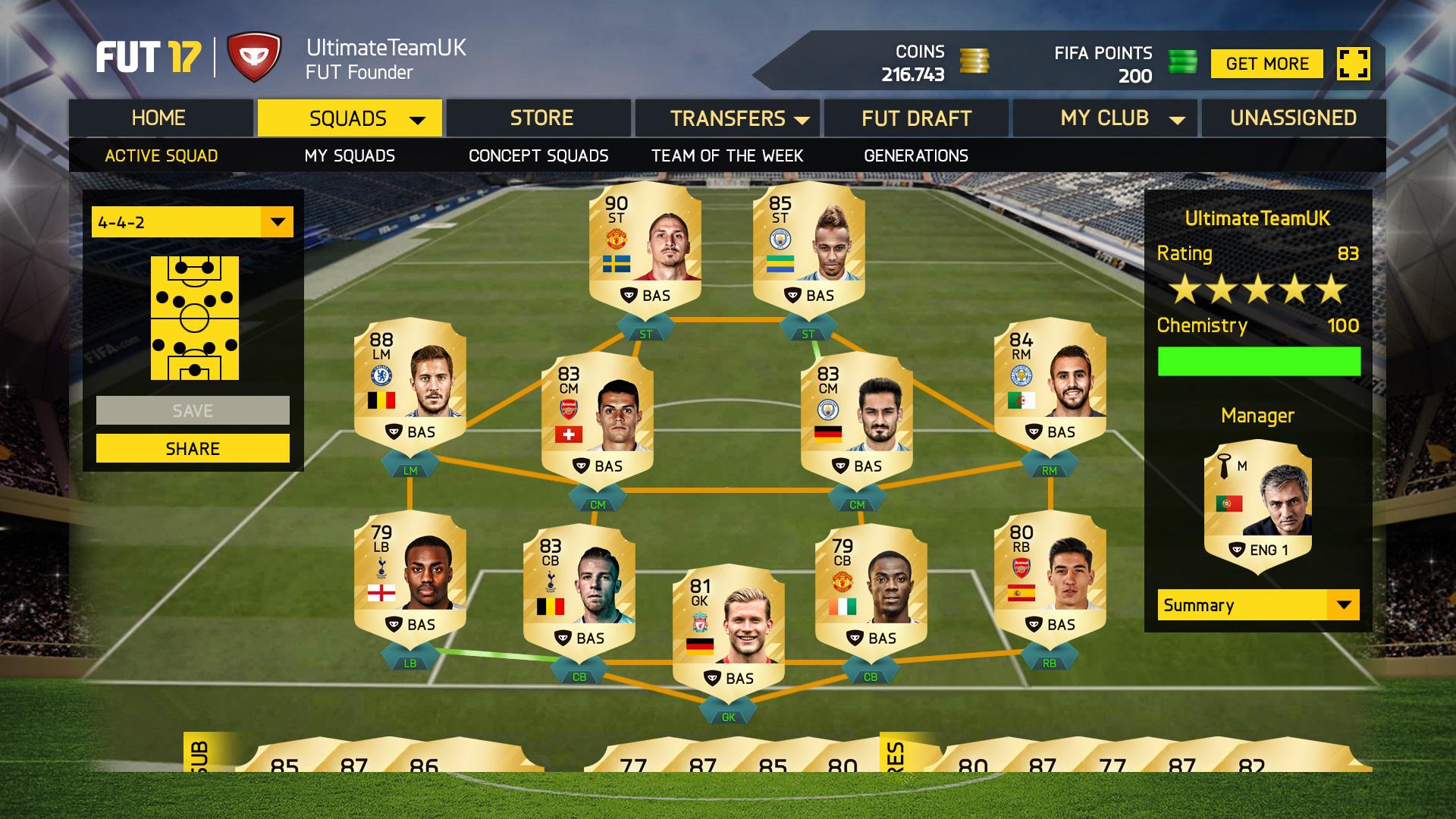